Last week, Lieutenant General Paul Ostrowski, the director of supply, production, and distribution for Operation Warp Speed, vowed on MSNBC that by June 2021, every American who wants a COVID-19 vaccine will have one. At a time when the United States is recording daily records for cases, hospitalizations, and deaths, that sort of prognostication sounds almost too good to be true.

So good, in fact, that it’s likely some Americans will hedge their bets against it falling short. In a recent interview with health publication STAT, bioethicist Arthur Caplan of New York University predicted that there will most likely be illegal competition to procure doses of the COVID-19 vaccine: “Anything that’s seen as lifesaving, life-preserving, and that’s in short supply creates black markets.”

By this line of thinking, those who don’t believe they’ll have access to a vaccine by June — or simply can’t be bothered waiting at all — may levy money and influence to “cut in line,” and vaccinate themselves earlier. As the situation stands now, the Pfizer vaccine (which was approved by the UK today) is up for FDA approval on December 10. The Moderna vaccine is up for approval on December 17. If both vaccines clear, which is considered probable, every state can begin distributing the vaccines to “essential workers” before the end of the year.

The basic definition of “essential workers” is relatively firm across the country. Think: doctors, nurses, first responders, government workers, people in food or agriculture, those in transportation or community-based services. But the concept can easily veer from that foundation, depending on where you live. For instance, in New York and Illinois, sites of mighty financial markets, some “financial service employees” may be labeled essential. If they’re not classified as such by initial definition, it’s possible workers will try and lobby for the status.

In a recent statement, the World Health Organization said vaccinations should be prioritized for those at high risk of infection or dying, no matter where they live, rather than vaccinating “entire populations of some countries while everyone else is waiting in line.” But a disparity in access is poised to favor rich countries and their richest citizens.

Don’t be surprised if powerful people exaggerate sicknesses (like asthma or high blood pressure) to secure early access, or powerful companies use their connections with insurance companies to procure shots for high-ranking employees. All year long, politicians, athletes and CEOs have had uncommon access to frequent rapid tests and top-line, experimental COVID treatments. That inequity is built into the American healthcare system, and it’s not going to change because this vaccine is free. In fact, the fact that it’s free might matters worse — it’ll only be a matter of time before someone bribes an official at a vaccine administration site.

All the rest of us can do is remain calm, keep observing COVID protocols, and wait in line. After the dust of the pandemic settles, hopefully, we can begin to address the extreme imbalances of wealth, access, and opportunity in this country. 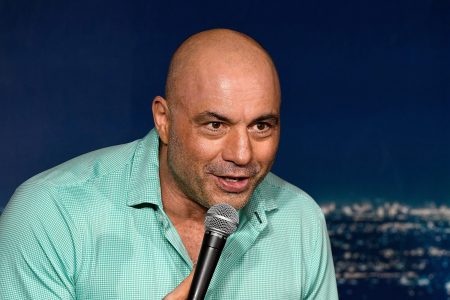 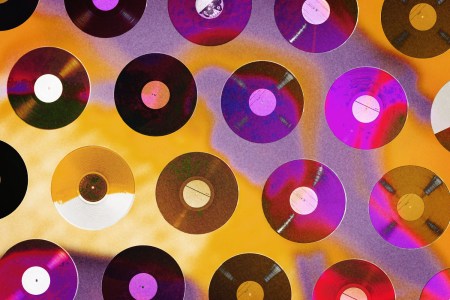 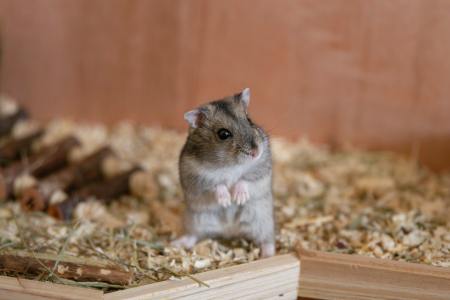