We know that (safe, protected sex with a condom) can be good for you and provide a variety of health benefits both mental and physical. Apparently, according to a new study, that also includes helping to pass kidney stones.

Having sex at least three or four times a week, “seem[s] to increase the spontaneous passage for distal or intramural ureteral stones in women,” the study authors concluded. Meanwhile, frequent sexual intercourse also appeared to reduce patients’ need for painkillers, the study found.

These results echo a similar study from five years ago that also found frequent sexual intercourse can aid in the passage of kidney stones. In that study, which appeared in the journal Urology in 2015, researchers concluded that “patients who have distal ureteral stones ≤6 mm and a sexual partner may be advised to have sexual intercourse 3-4 times a week to increase the probability of spontaneous passage of the stones.”

Anyway, not really the sexiest thing sex can do for you, but good to know I guess! 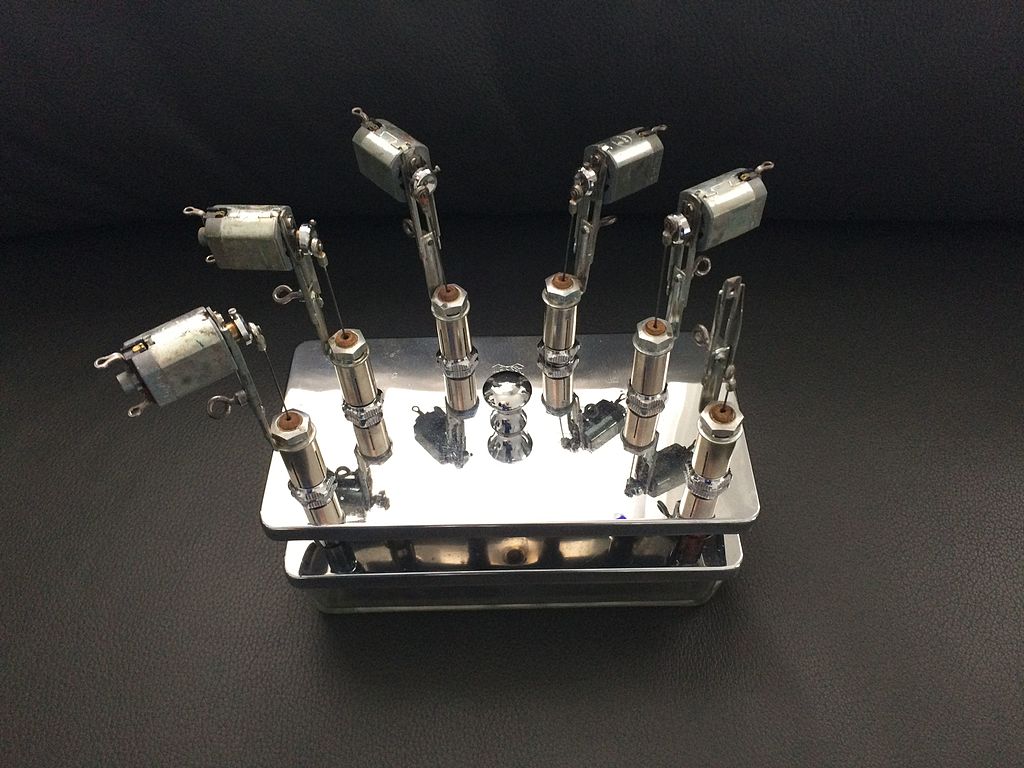 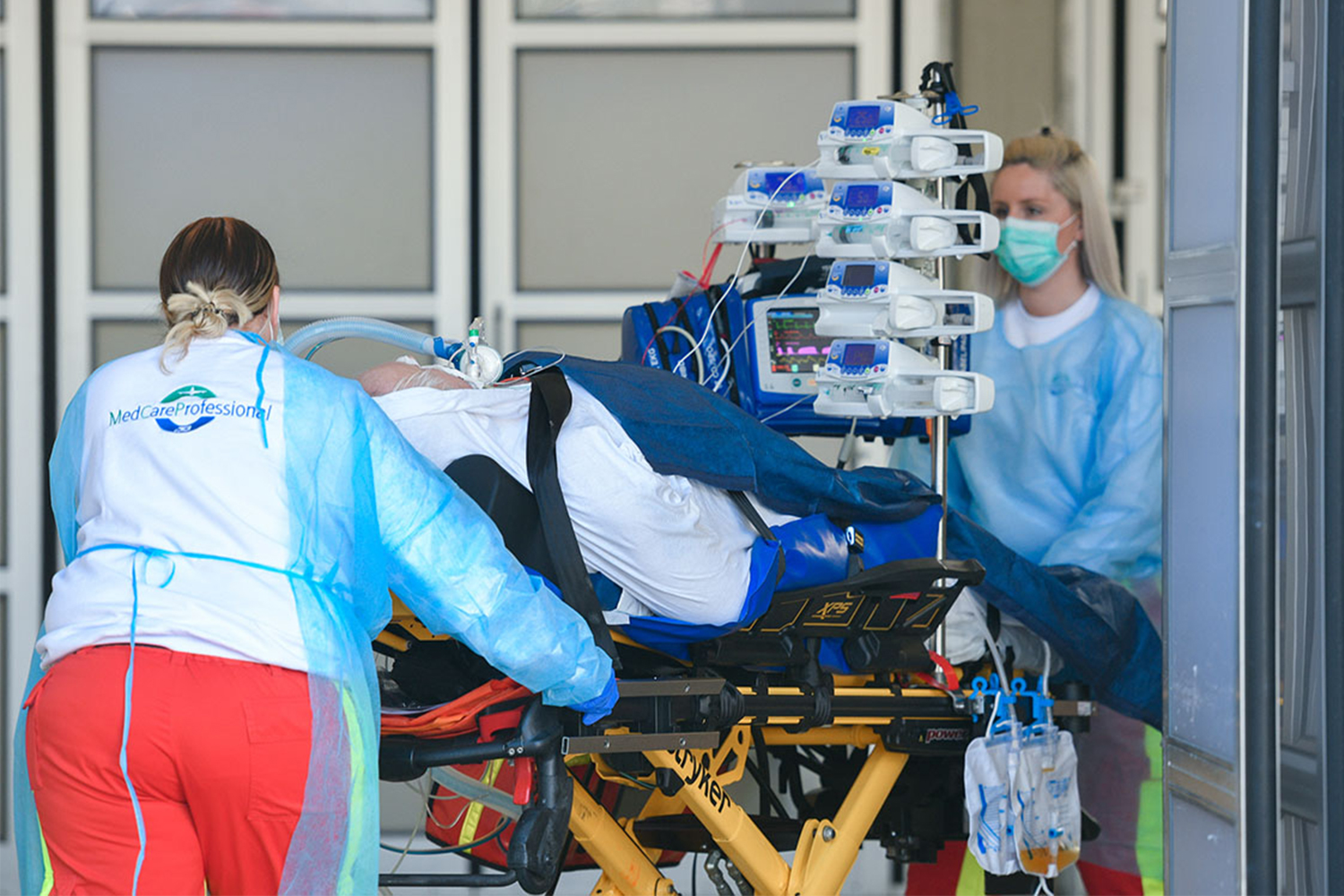