Do NOT queue up any Drizzy for your next road race

According to a study conducted by Pour Moi, a British fashion retailer, listening to Drake during a run is not going to set you up for a personal best.

As part of a promotion for the shop’s new activewear, Pour Moi rounded up a number of runners and had them repeat the same three-mile run over and over again over a trial period, each time to the tunes of a different artist. They then assessed the data (60 total runs) to determine which artists were likeliest to add, or shave off, seconds from the effort.

At the top of the list? Beyonce. On average, her upbeat songs took two minutes and forty-five seconds off the run. She was followed by Harry Styles and Britney Spears.

Way on the other end, though, was Drake — and it wasn’t even close. He added nearly two minutes of additional time to each run. Over the course of a marathon, the study points out, that would equate to about 15 minutes of extra time on the roads. If you narrowly missed breaking the four-hour mark at your last 26.2, consider this your chance to blame it all on Drake.

Why is Drake hurting the times of runners, though? (However anecdotal this “study” may feel?) Well, we know music has an ergogenic affect on athletic performance. And there are definitely some uptempo Drake songs — “Nice for What” comes to mind — that might compel you to get after it, mile after mile.

But broadly speaking, Drake’s songs are more relaxed. His average BPM comes in well under 100, which is at odds with the range considered best for running cadence (between 120 and 140 BPM, according to Jaybird). Consider: “Hotline Bling,” one of Drake’s most popular songs, has a BPM of just 68.

That said, that doesn’t mean you shouldn’t run to Drake. It’s massively important for the body to train at different paces, and engage different levels of effort. If you go hard every day, that becomes your base setting — and it’s easier for your training to plateau. Plus, you run the risk of getting injured.

From that perspective, much of Drake’s catalogue is actually perfect for recovery days. Queue him up for a nice and easy long run. Just be prepared to spend a mile or two thinking about a bad breakup. 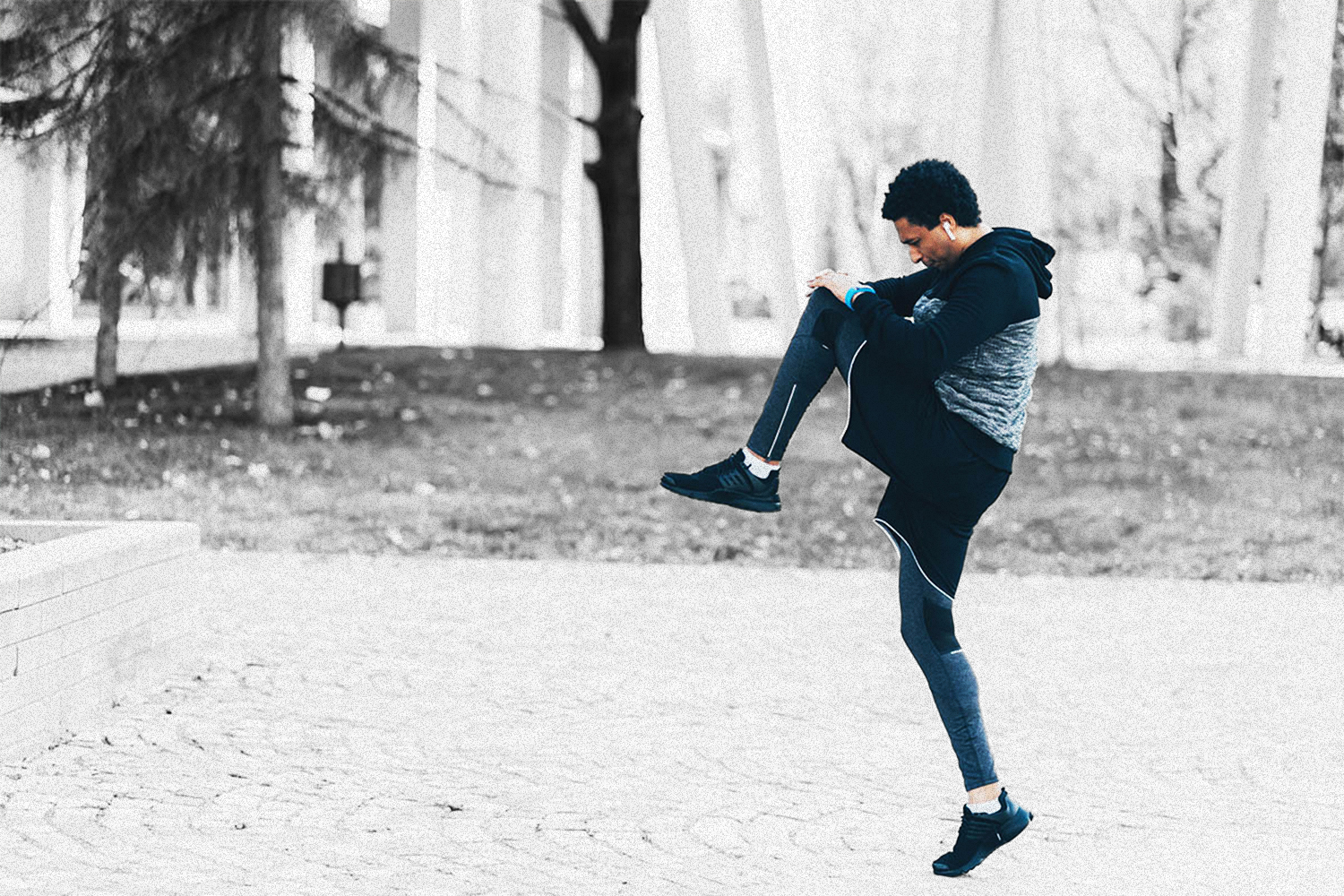 Should Listening to Music During Exercise Be Considered a Performance-Enhancing Drug? 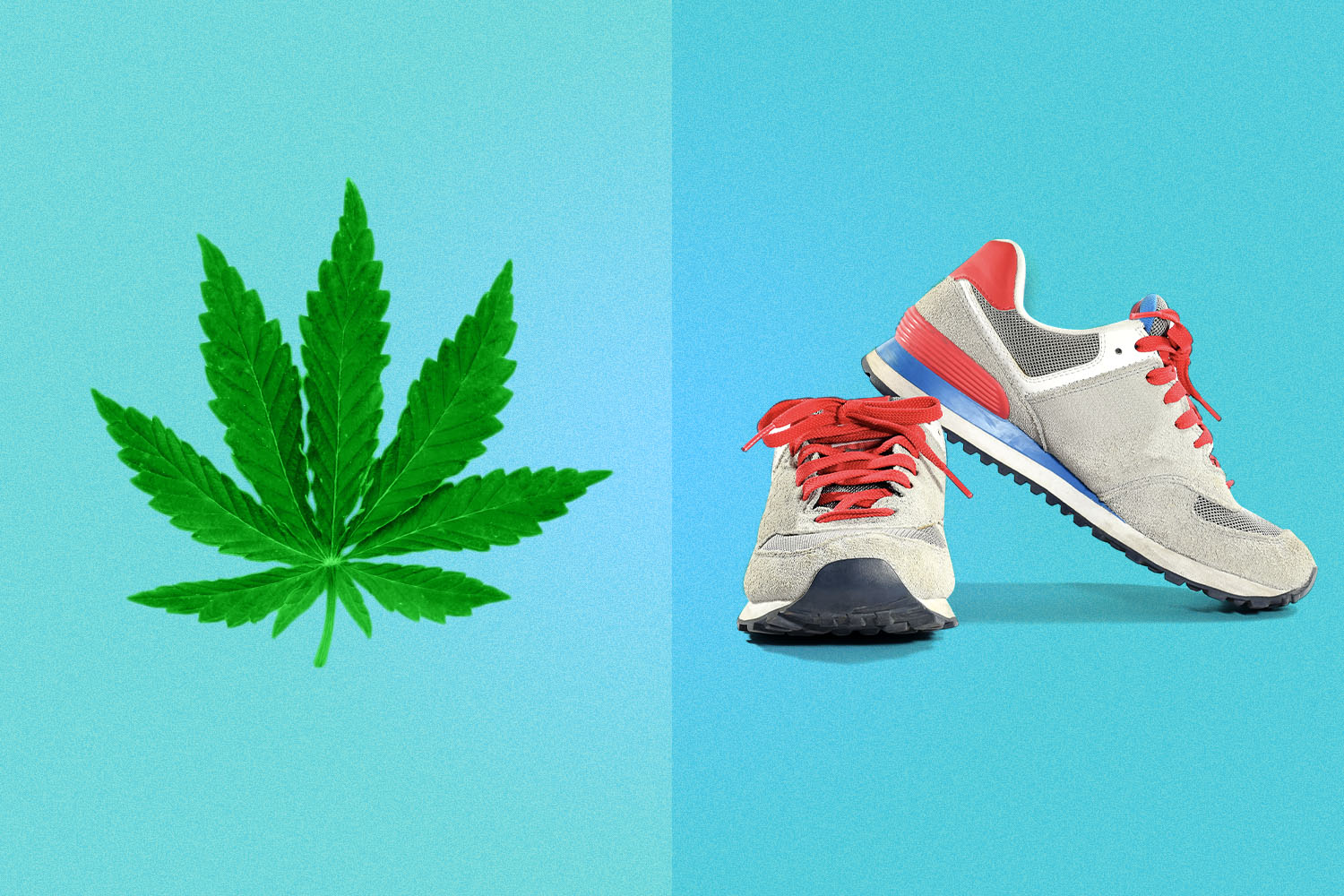 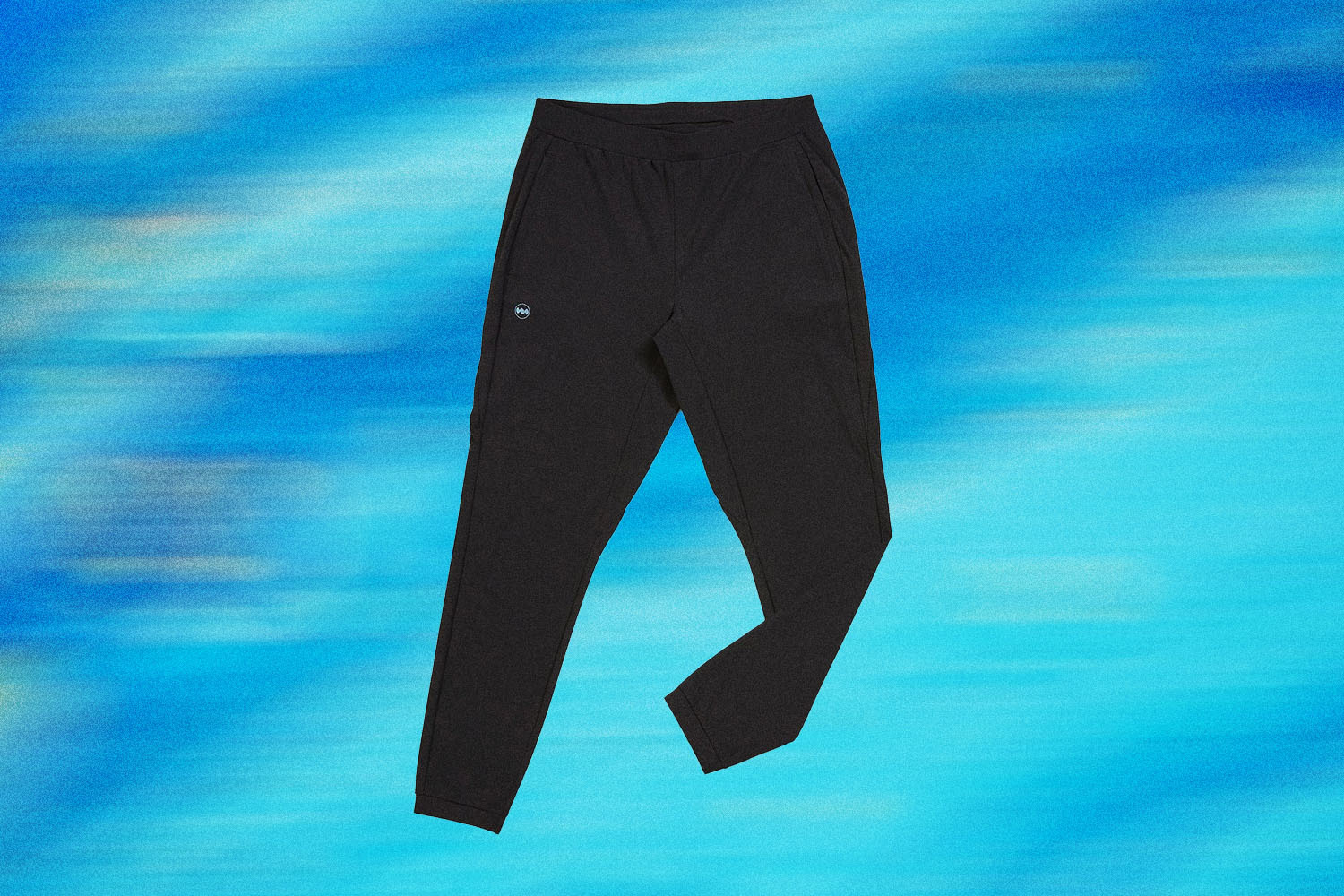