The pandemic has led to a spike in people watching live streams of chess, including grandmaster Hikaru Nakamura

It’s a popular pastime, but chess isn’t generally what we think of as a compelling spectator sport. But as a new piece by The New York Times points out, that could all be changing, thanks to the game’s newfound streaming popularity on Twitch.

Citing data from analytics website SullyGnome, the Times reports that the pandemic sparked a massive increase in viewership of chess streams: between March and August, people watched 41.2 million hours of chess on Twitch — four times as much as they did during the previous six months. Back in June, an amateur chess tournament called PogChamps briefly became the top-viewed stream on Twitch after 63,000 people tuned in to watch at once.

Part of the popularity on Twitch comes from one user in particular: chess grandmaster Hikaru Nakamura, who has 528,000 followers on the platform — a devoted fanbase that has tuned in to watch him compete during the pandemic. “It’s just amazing to see the level of support and the love that I’ve seen from the Twitch community,” Nakamura said.

“He draws people because he’s so good, but also, there are other top players on Twitch that are not as engaging as he is, not as funny, not as in tune with the sort of Twitch culture,” Brandon Benton, a postdoctoral physics researcher at Cornell University, told the Times, calling Nakamura a “down-to-earth memer and jokester.”

For many who watch chess on Twitch, it’s an opportunity to witness a high level of play they previous didn’t have access to.

“When I was growing up, high-level chess was secreted behind closed doors, played by the privileged, moneyed people in society,” Clayton Chan told the publication. “Realizing that I could see chess being played at the highest levels and seeing the players on Twitch communicate their thoughts with the community really resonated with me.” 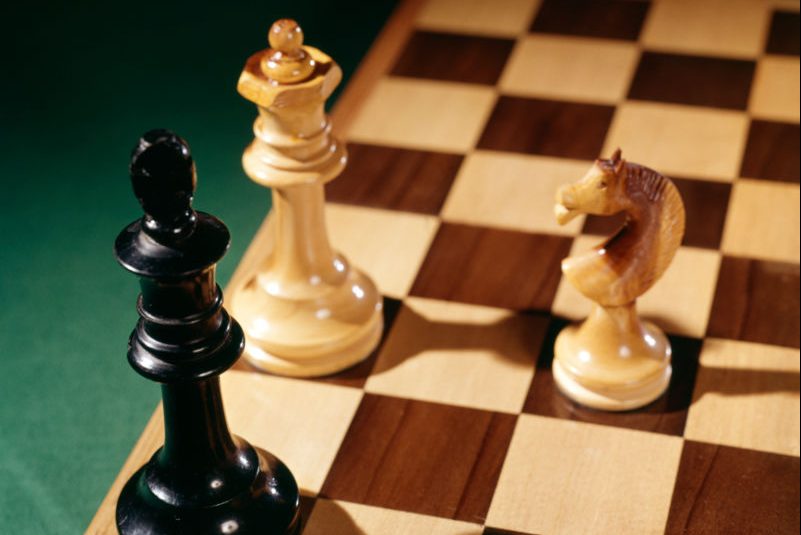