The candy behemoth is in trouble now.
Getty Images
By Amanda Gabriele

Put down that mini bar of Special Dark — a new report found that Hershey’s chocolate contains high levels of lead and cadmium, and a customer has filed a class action lawsuit against the candy brand. According to Reuters, New York state resident Christopher Lazazzaro filed the lawsuit after Consumer Reports released scientific test results that found 28 chocolate bars contained the heavy metals.

Of those 28 bars tested, 23 contained potentially dangerous amounts of lead, cadmium or both. The findings showed that Hershey’s Special Dark bar and Lily’s (which was purchased by Hershey’s for $425 million in 2021) 70% bar were high in lead, and Lily’s 85% bar was high in both lead and cadmium. Among the other culprits were chocolate confections from Dove, Trader Joe’s, Godiva and Lindt.

According to the Consumer Reports findings, cacao plants take cadmium from the soil, while lead pollutes the beans as they dry in the sun after harvest. The magazine also stated that there are no federal limits on how much of these heavy metals foods can contain.

Lazazzaro is seeking $5 million of damages, which includes $500 for each transaction under New York law. According to Insider, Lazazzaro said in the lawsuit that Hershey’s “knew and could not be unaware of the existence of lead and cadmium”  and that the class-action group likely contains “thousands” of members who were harmed by its “deceptive and misleading practices.”

I guess until this mess is cleared up, we’ll have to sandwich our s’mores with a different chocolate bar before roasting them this winter. 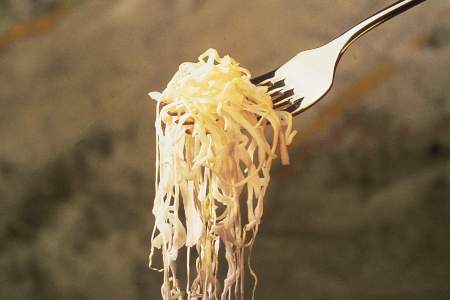 Inside the Mysterious Connection Between Sauerkraut and Chocolate Cake 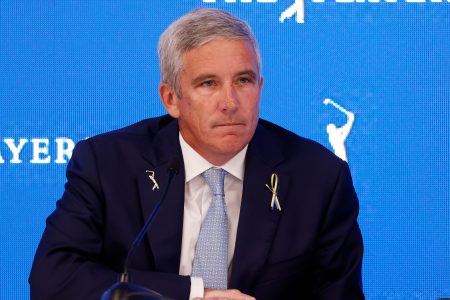 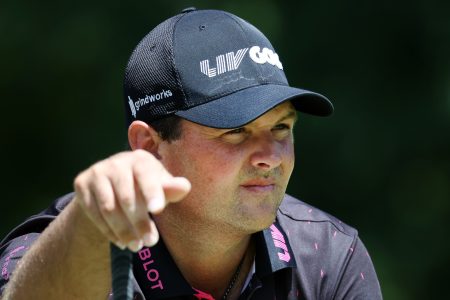