Is your burger a top or a bottom?
Burger King
By Bonnie Stiernberg @aahrealbonsters

It’s June, which means it’s time for brands everywhere to try and exploit Pride Month with some ill-advised and clunky marketing campaigns, and we’ve got a real doozy today thanks to Burger King Austria. On Monday, the fast-food company unveiled its new Pride Whopper, which features “same-sex” buns — two tops or two bottoms. Naturally, it did not go over well.

According to an Instagram post by Burger King Austria, the Pride Whoppers come “with two matching buns for equal love and equal rights.”

“We stand for the equal rights of all identities and sexual orientations,” it reads. “A little twist to put a smile on your face and remind us to treat each other respectfully and peacefully. No matter who you are and who you love.”

That’s all fine, but is it really “respectful” to make your Pride burger something that could be interpreted as being a sexual joke about “tops” and “bottoms”? (Are we to presume that the generic Whopper is a vers?) Even if we assume that Burger King did not intend to specify whether its cheeseburgers prefer to penetrate their sexual partners or be penetrated by them — and that feels like a pretty safe assumption, given their decision to pair two tops together and two bottoms together — it’s still an embarrassingly basic view of what it means to be LGBTQ+. If the top and bottoms of the buns are supposed to represent gender rather than sexual proclivity, what kind of burgers are bisexual or pansexual people supposed to order? We shudder to think of what sort of offensive and reductive metaphor the marketing team would have come up with for a trans burger had they thought to include them.

If you happen to live in Austria, you can pick up your same-sex Pride Whopper now until June 20. Fortunately, it’s not available here in the States; Burger King’s American Pride Whopper is simply a regular Whopper packaged in a rainbow wrapper that reads “We are all the same inside” on the inside packaging. But if anything, this all serves as a reminder that brands shouldn’t be trying to exploit marginalized communities to make a few extra dollars. 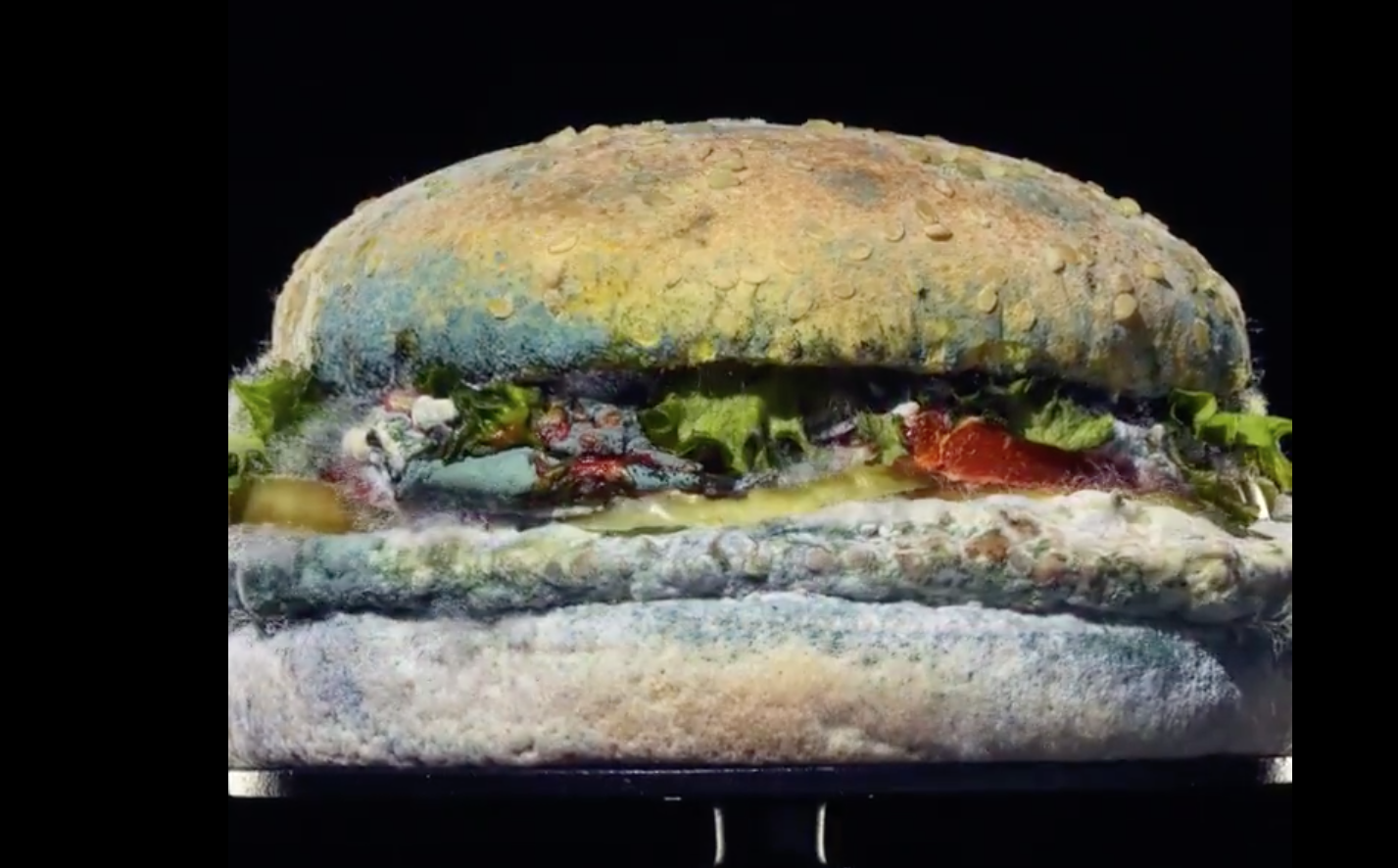 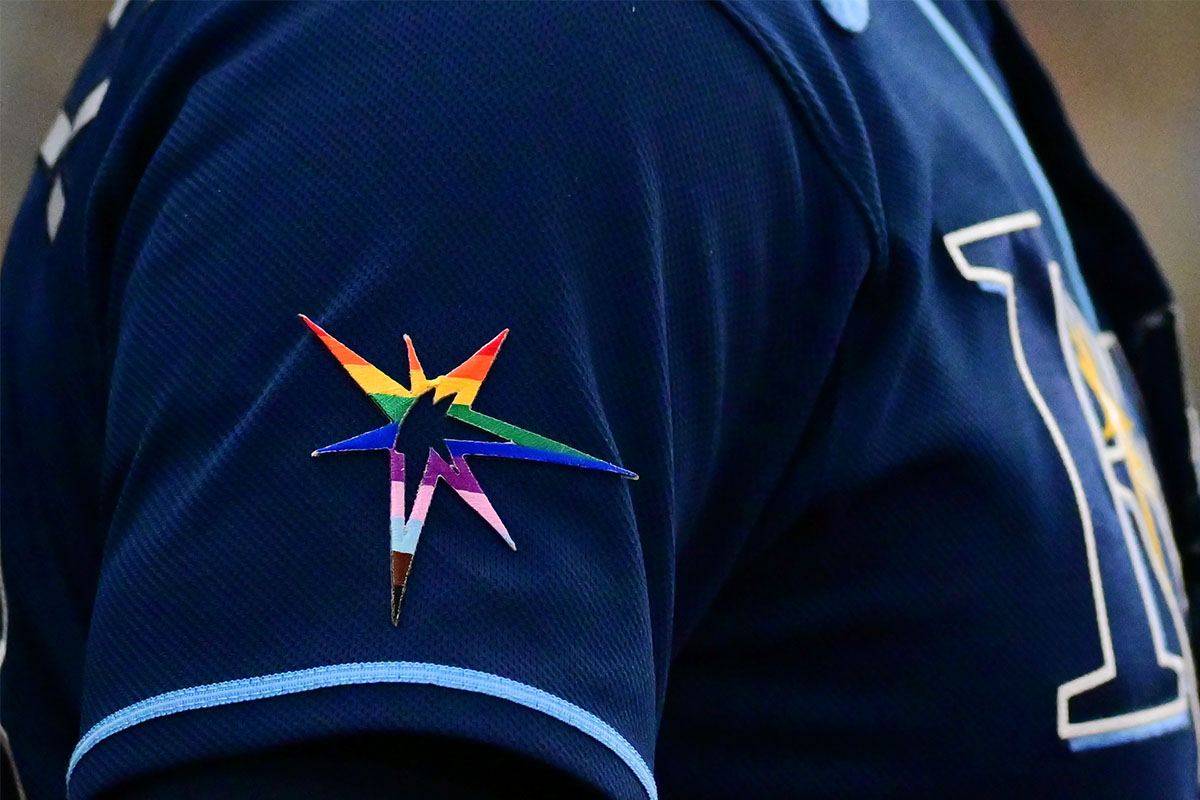 Ford Responds to Homophobic Trolling With a Pride-Themed Ranger Raptor