To raise pay for his employees, Dan Price cut his own 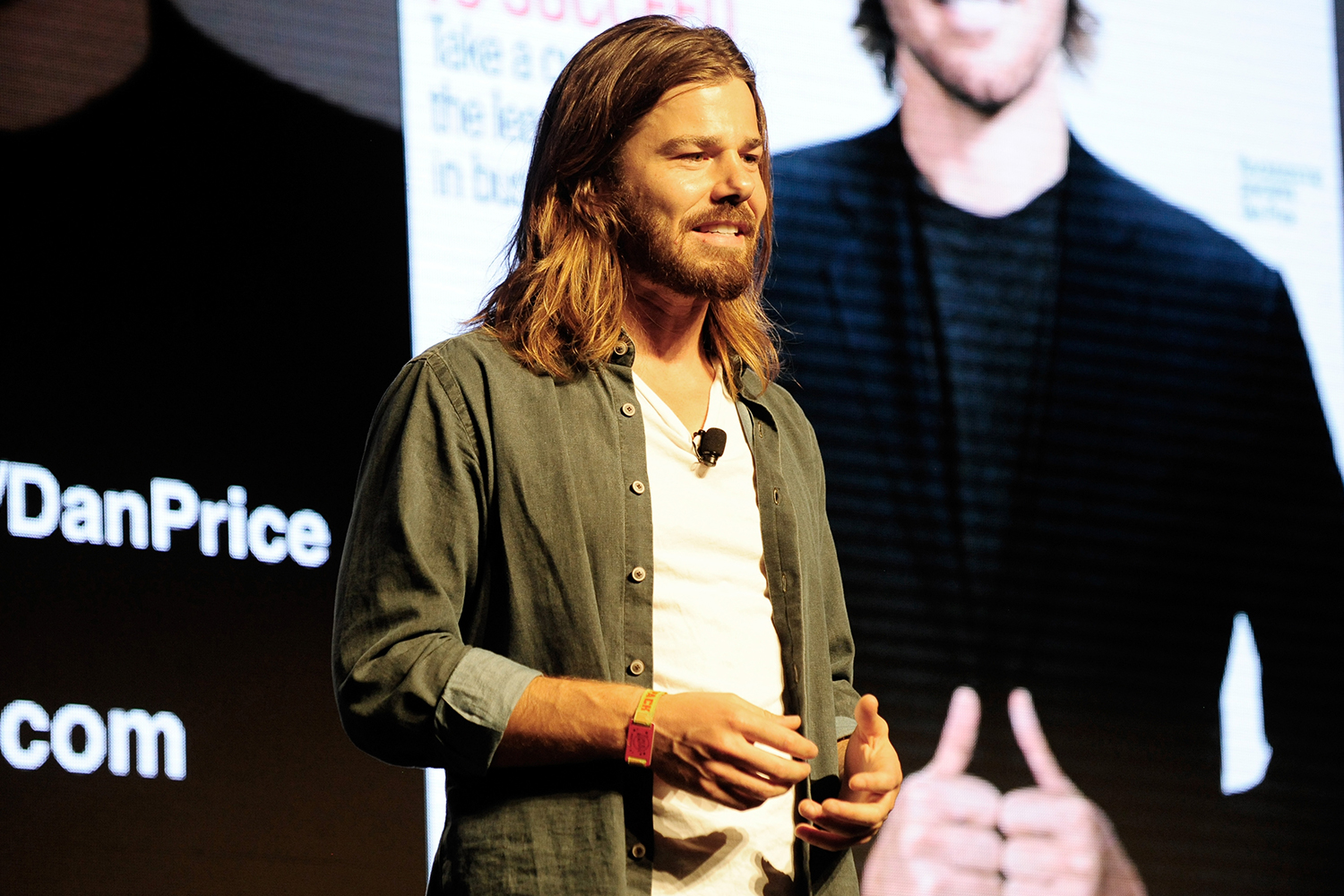 In 2010, two Princeton professors published a study in the peer-reviewed scientific journal Proceedings of the National Academy of Sciences. One of its main findings was that as income increases, so does emotional well-being, up to a salary threshold of $75,000. In other words, money really does buy happiness up to a certain point.

This study could have simply been lost to time. Instead, one CEO is putting it into practice. Four years ago, Dan Price of credit card-processing company Gravity Payments cut his million-dollar salary by 90% to raise the salary of all his 120 employees to $70K. Now, Price is doing it a second time. According to CNN, “… all of the employees in the company’s new Boise, Idaho, office will earn a minimum annual salary of $70,000 by 2024.”

Price publicly announced the salary minimum on Twitter on Monday:

This morning we cut the ribbon on the new @GravityPymts Boise office AND announced that all of our employees here will start earning our $70k min salary.

I’m so grateful to work with this amazing team and to be able to compensate them for the value they bring to our community. pic.twitter.com/stwwJgYCqQ

How much of boost were these raises? As CNN writes, the original raises in 2015 “doubled the pay of about 30 of his workers and gave an additional 40 significant raises.” As for the new raises, they come as Gravity Payments opens a new office where its subsidiary ChargeItPro used to be.

Of course, CNN was obligated to ask the most important question: Is this really about offering a better life for employees or is it about the publicity? After all, Price’s Twitter photo is his Inc. cover with the headline: “Is this the best boss in America?”

“When I figured out how I would pay for it, I did think that the marketing would help me like maybe 10% or something,” Price told CNN. “The other 90% I really thought was empowerment and helping people perform better.”

According to the experience at Gravity Payments over the last four years, that has played out in practice. Employee empowerment and business growth, it turns out, are not mutually exclusive. (Feel free to forward this to your boss.)