Turns Out Crypto Investors Can Also Fall For a Ponzi Scheme

The tech is new, the scam is old

If a crypto deal seems too good to be true, it probably is.
Maxim Hopman/Unsplash
By Tobias Carroll @tobiascarroll

There’s an awful art behind a successful Ponzi scheme. Bernie Madoff’s massive defrauding of investors is perhaps the most well-known example, but Ponzi schemes have abounded in recent years, centered around nearly anything that one can invest in — including works of art and movies in production. And given the applicability of Ponzi schemes, it was probably inevitable that we’d start to see crypto-themed scams arise.

The good news — in the sense that anything involved in such a scam can be considered “good news” — is that law enforcement is beginning to look into some examples of this bad behavior. Engadget has news of a recent Justice Department indictment against Luiz Capuci Jr., the founder and CEO of Mining Capital Coin.

According to the indictment, Capuci offered potential investors a means to invest in Mining Capital Coin via something called “Mining Packages.” According to the Justice Department, this is not what actually happened. Instead, investors’ funds ended up in wallets that Capuci controlled, as opposed to what the investors believed was happening — which is to say, crypto mining.

This is one way in which Capuci is alleged to have taken money from investors; the other was through investors’ putting their money into “Trading Bots,” which he told investors would trade at a high volume for a significant return on their investment. According to the indictment, this is also not what happened; instead, Capuci “was diverting the funds to himself and co-conspirators.”

The total amount of money taken in by this? $62 million.

As Engadget points out, this is one of several recent legal actions taken against alleged crypto Ponzi schemers. This does beg the question of whether there’s something about crypto that lends itself to Ponzi schemes. (Both Financial Times and Jacobin — not exactly two ideologically simpatico publications — have published articles arguing that cryptocurrency itself is something of a Ponzi scheme.) The indictment of Capuci is a big step forward, but it seems unlikely to be the last of its kind. 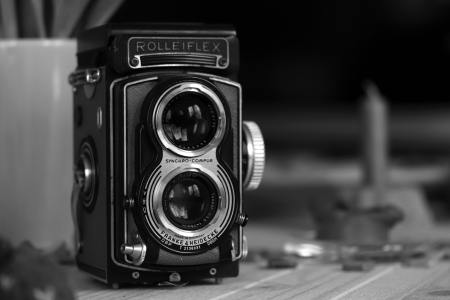 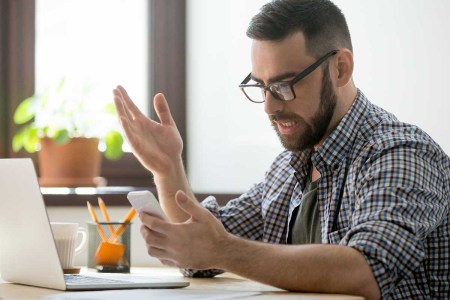