At Sotheby’s, Rare Whisky Is Taking Over the Auction Block

The Macallan Red Collection, which sold at Sotheby's for nearly a million dollars in 2020.
Sotheby's
By Kirk Miller

Pandemic be damned, spirits auctions had a record year in 2020. Leading the way? Wine and, increasingly, whisky.

According to the recently released 2020 Wine & Spirits Market Report by Sotheby’s, spirits now account for 19% of the auction house’s sale share across Auction and Retail. Four years ago, that figure was 1%.

Some other key findings: 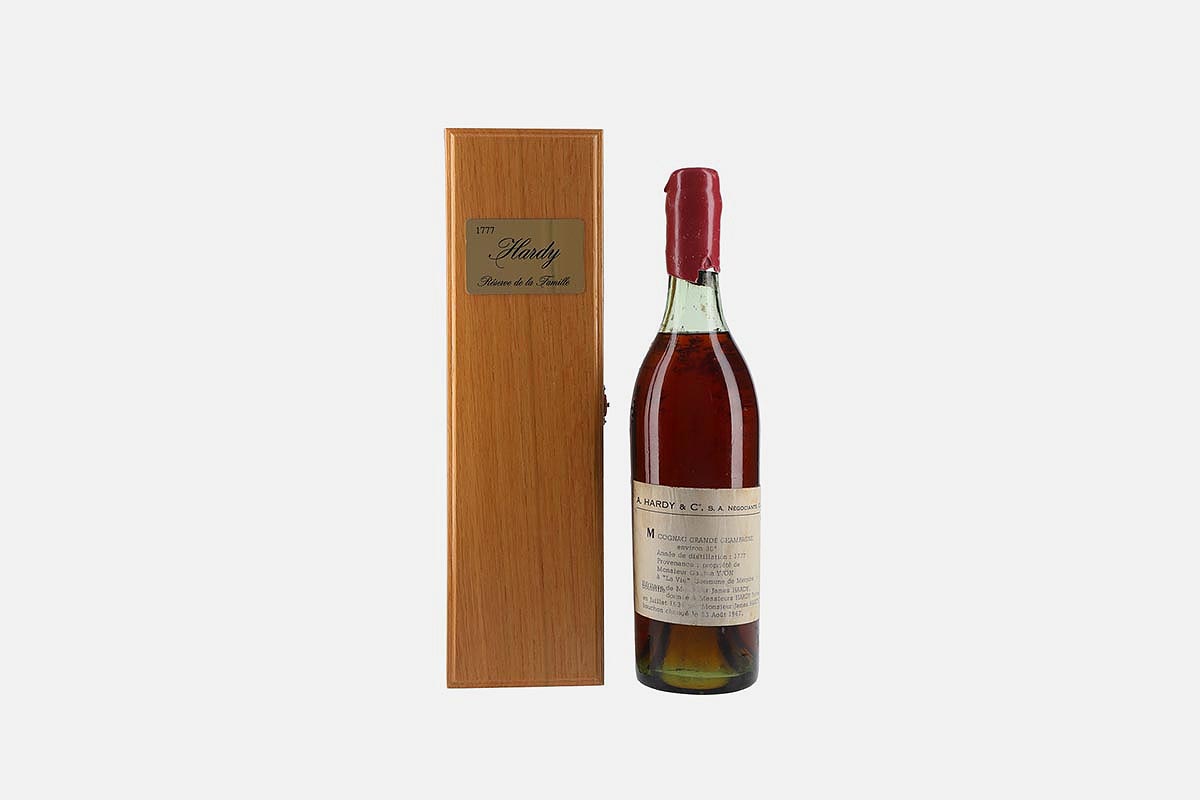 Should You Drink Cognac That Dates Back to 1777? With This Auction, You Can. 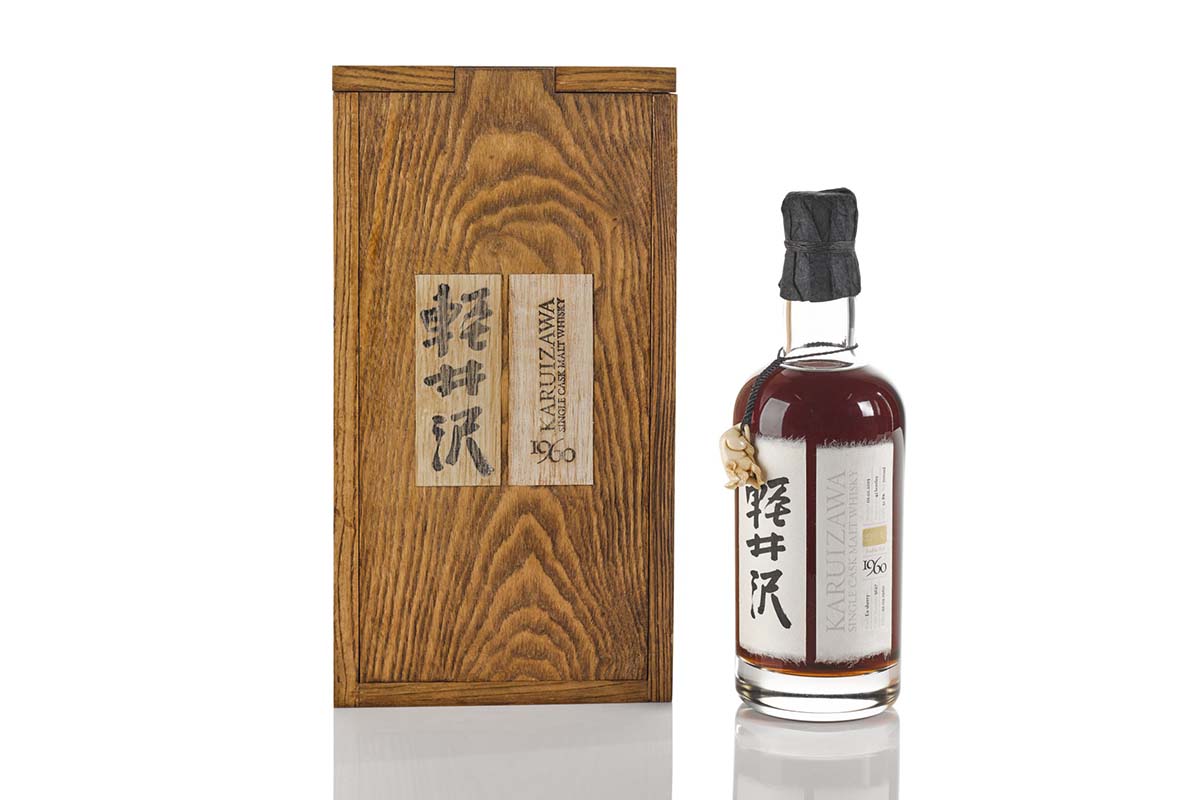 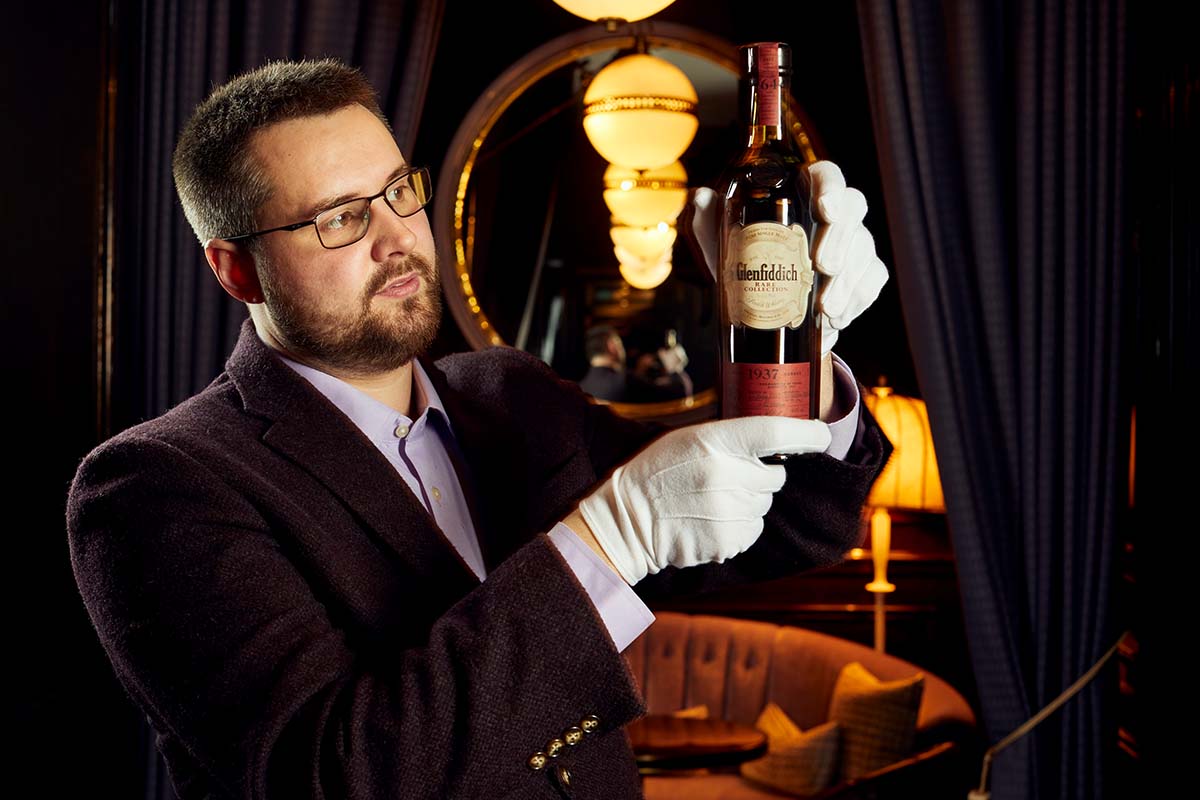 This Whisky Auction Celebrates the Launch of the Single Malt