Is This the $5,800 Bottle of Japanese Whisky That Mike Pompeo Can’t Find?

Former Secretary of State Mike Pompeo is not only denying the whereabouts of the $5,800 Japanese whisky he was supposedly gifted by the government of Japan in June of 2019, he’s now also claiming ignorance about the worth of the whisky itself.

“Sadly, I wouldn’t know the difference between a $58 bottle, and a $5,800 bottle,” as Pompeo told Fox News (as reported by Whiskey Raiders).

Under the Constitution, it’s illegal for American officials to accept gifts from foreign governments, as the New York Times notes. But then it’s somehow legal to keep gifts that are less than $390 and even purchase them if it’s over that price.

Forget Pompeo’s convenient lack of knowledge here or his “had it been a case of Diet Coke I’d have been all over that” retort (looks like there’s a new comedy king in town, John Mulaney), but please remember that this clueless man wants to run for president in 2024. If the Japanese whisky — and that’s “whisky” with no “e” for the mistaken copy editors at the New York Times and Wall Street Journal — is valued at that four-figure amount, can we guess what it is?

Possibly! Nobody, including the investigating State Department, has identified the bottle yet. Using the excellent online Japanese whisky store Dekanta as a guide — and assuming if something is “valued” at $5,800 it would probably sell for more if the store would like a profit margin — we’re gonna guess it’s something from the now-closed Karuizawa distillery in the $6,000+ range.

Located at the foothills of the active Mount Asama volcano, Karuizawa was both the smallest and most elevated (850m above sea level) distillery in Japan before it closed in 2000. Predating the modern whisky boom, single cask bottlings from Karuizawa fetch upwards of six figures during auctions.

So, again, purely looking at Dekanta’s inventory, we think the missing bottle could be a Karuizawa 36 Views of Mount Fuji – Bay of Noboto Label (Batch 7). The site describes the liquid as a 1999 and 2000 release at cask strength vintage bottle and reminds us that “being a silent distillery, everything from Karuizawa is a rare collector’s whisky!”

But it could also be a bottle of Yoichi, Suntory Hibiki or Hanyu. We don’t know (for now). Our suggestion for Pompeo? Find the bottle and return it, then put down the diet cola and get yourself started on your Japanese whisky journey with an excellent $35 bottle of IWAI 45. 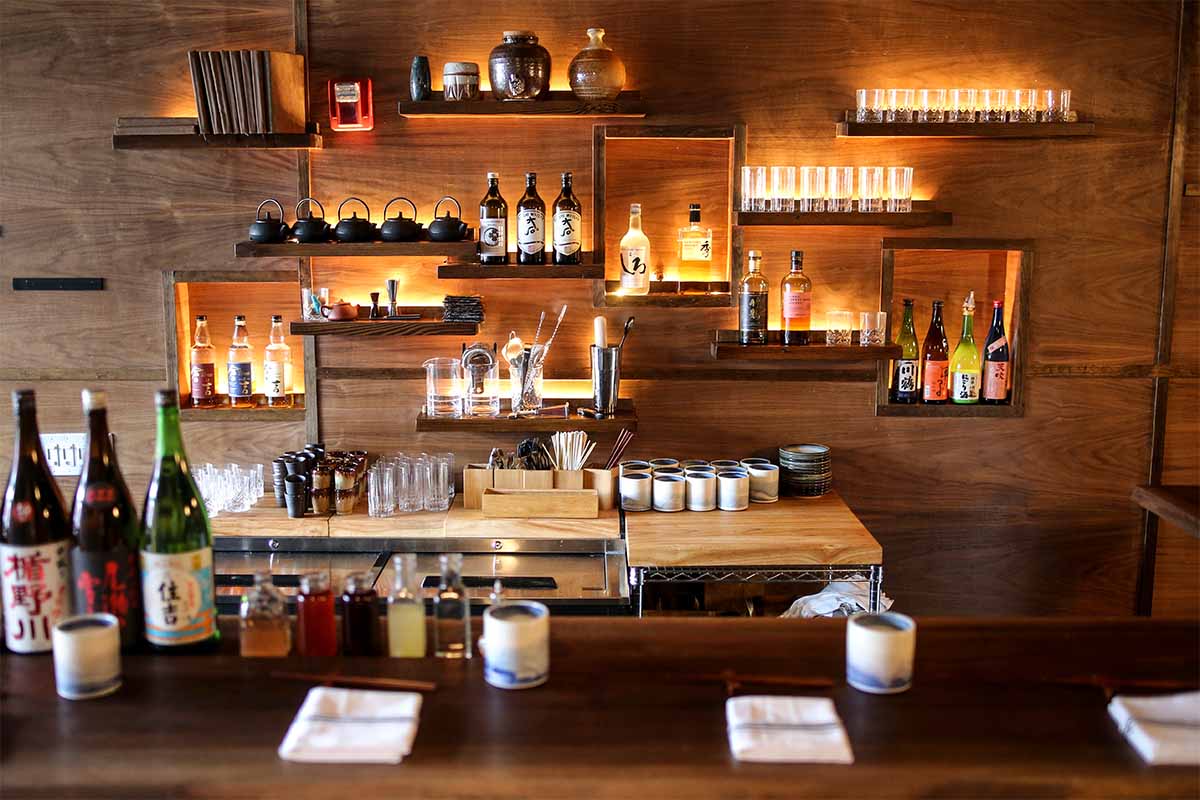 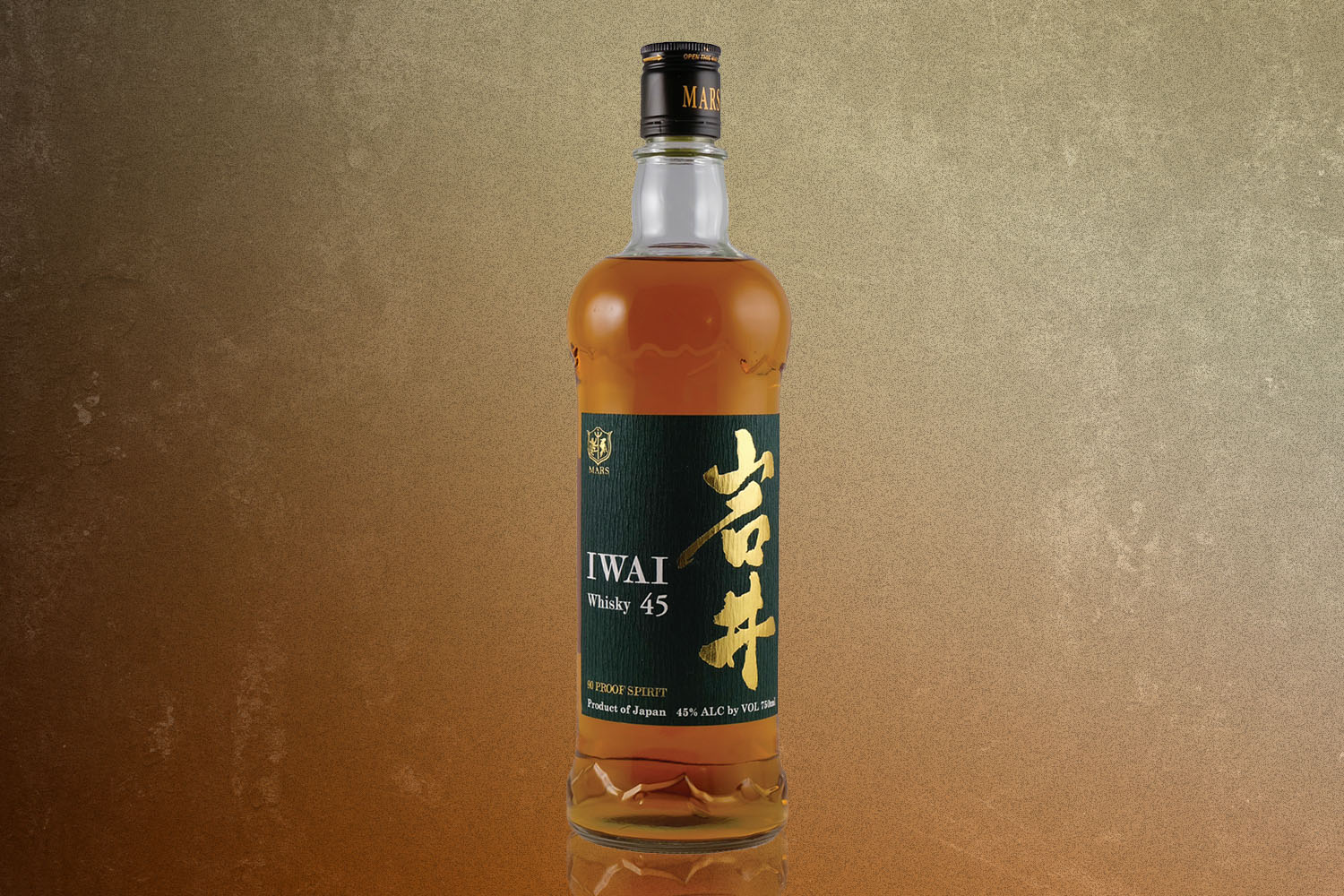 Review: The Next Great Japanese Whisky Is Here, And It’s Affordable 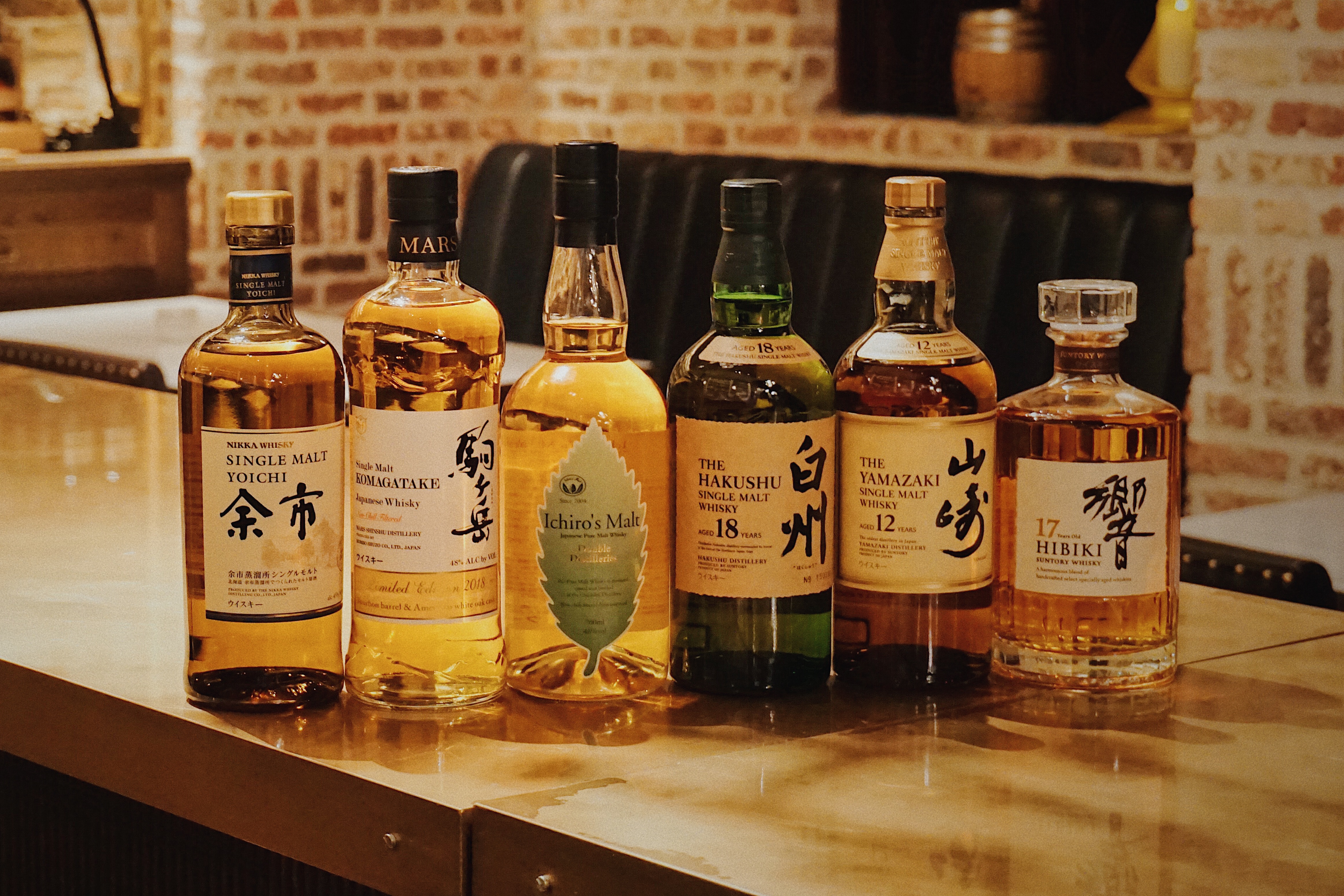