Only 50 bottles remain of a 72-year-old Glen Grant, which recently scored the highest marks ever in an influential whisky publication

Bottles of the Gordon & MacPhail 72-Year-Old Glen Grant are now up for sale.
Premier Whisky
By Kirk Miller

Premier Whisky, a whisky investment and production company in Hong Kong, recently announced the final pre-order for the last 50 bottles of a 72-year old Glen Grant single malt, crafted in conjunction with the whisky creators Gordon & MacPhail. Grabbing one of these bottles will set you back just under $54,000.

It’s not only one of the oldest whiskies ever put up for sale, but it’s also the highest-rated, according to one prominent whisky critic.

With these extreme-aged whiskies, you have to sometimes wonder less if they’re a sound investment — they probably are — and worry more about the liquid itself. Thankfully, G&M has been working with and bottling these older whiskies for a long time. “Maturation isn’t a straight line, it’s a curve,” as Richard Urquhart, the head of sales for Gordon & MacPhail, told us last year right around the time the company was releasing its Generations 80 (as in years) bottles. “As the whisky gets older, maturation slows down, and changes become more subtle.”

There’s already one big fan of this 72-year old release; Jim Murray rated this Glen Grant both “Single Cask of the Year” and the “Single Malt Whisky of the Year (Single Cask)” in his influential 2022 Whisky Bible. The whisky also scored a 97.5/100 in Murray’s book, making it his highest-rated whisky ever.

Now, is Murray problematic? Back in 2020 the writer was accused of using sexist and vulgar language in his reviews, and his non-apology response caused several people and brands within the industry to disassociate themselves from the long-time Whisky Bible scribe. If you are interested in this Glen Grant release, you should probably weigh his expertise (which is admittedly vast) against the idea of a company promoting his expertise.

These final bottles are being released to coincide with the Chinese New Year, according to The Drinks Business. Two hundred bottles (presented in hand-cut crystal decanters) have already been sold, and there are estimates that bottles could reach close to $135,000 in the secondary market.

If you want a different critical note on the Glen Grant, Premier Whisky offers up this accolade from Charles MacLean, MBE and a Master of the Quaich (basically, the highest honor in the Scotch whisky industry): “I can honestly say this is one of the finest malts it has been my pleasure to taste in forty years of professional exploration.” 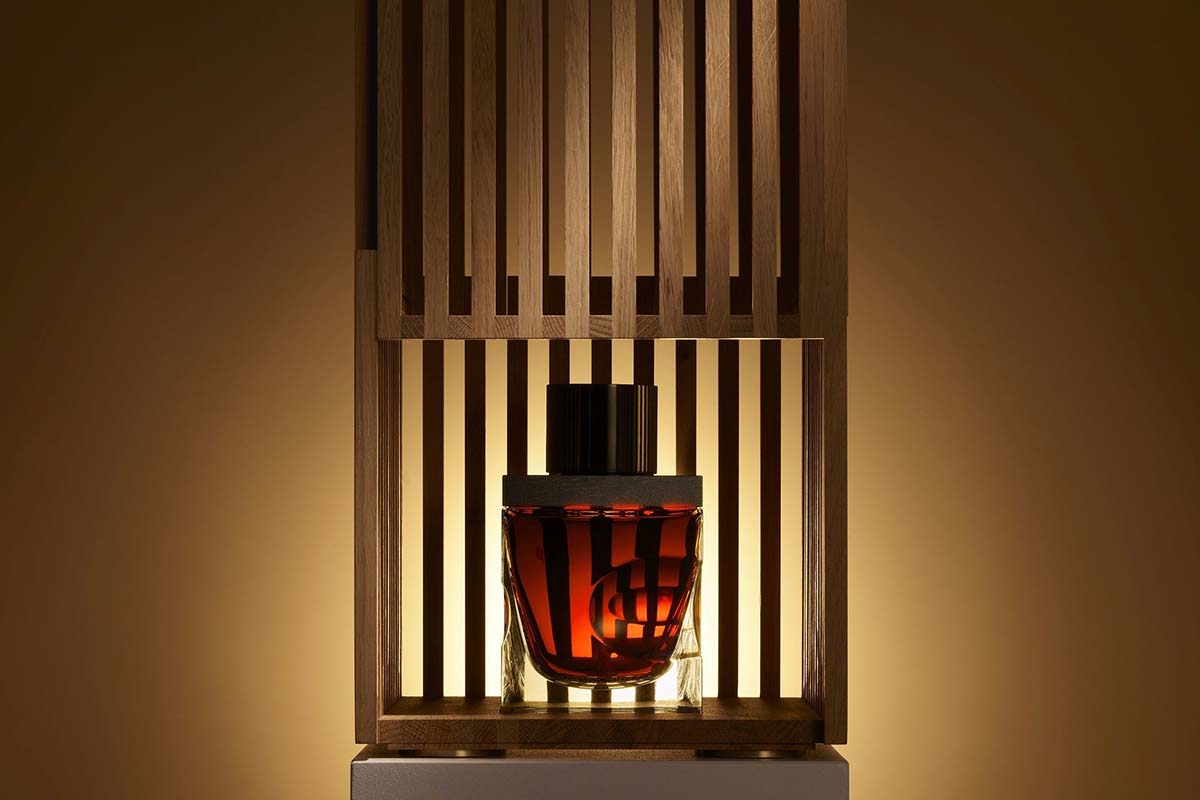 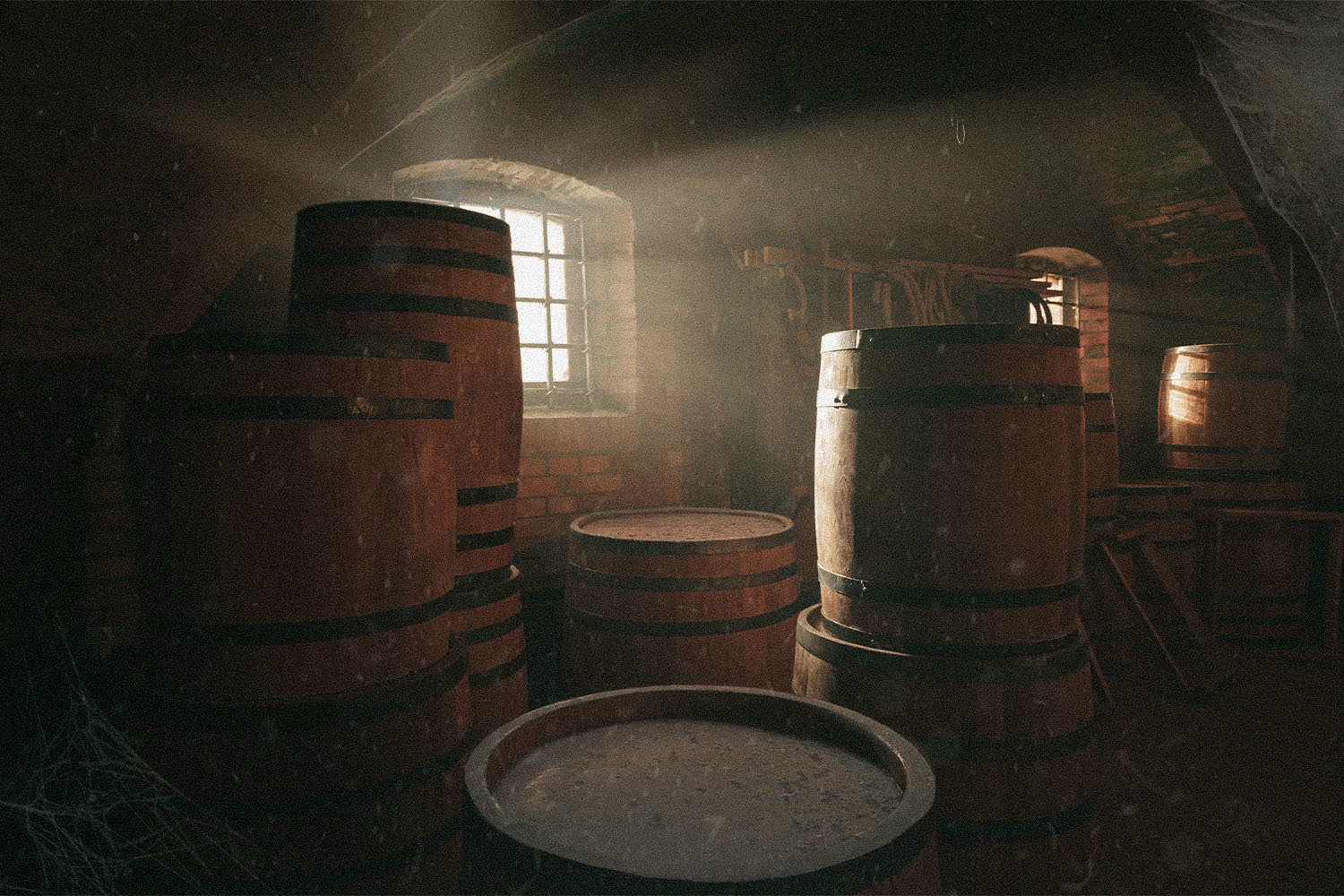 “Extreme-Aged” Whiskies Are a Big Deal, But How Old Is Too Old? 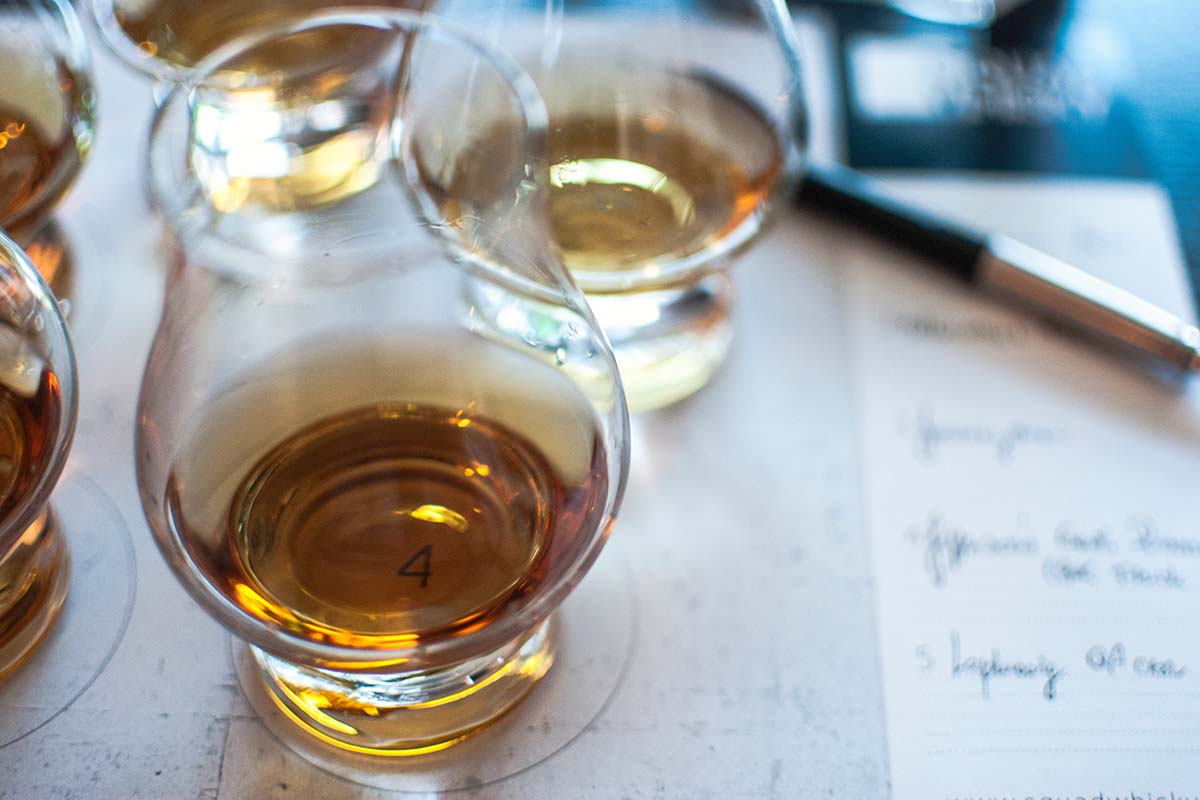