Including everything you've ever wanted to know about hobbit beards

How deep does your knowledge of Middle-Earth run? Have you ever engaged in heated barroom debates over the innate qualities of the Balrog? Are you, perhaps, fluent in Elvish? Do you have a profound theory about where the Entwives have gone? If so, you are going to be thrilled by a piece of publishing news: a collection of previously unpublished essays by J.R.R. Tolkien is set to be published next year, with HarperCollins handling the book in the UK and Houghton Mifflin Harcourt publishing it in the US.

Writing at The Guardian, Alison Flood has details on the book, titled The Nature of Middle-earth. What can readers expect? “Topics include Elvish immortality and reincarnation; the nature of the Valar, the god-like spirits of Middle-earth; the lands and beasts of Númenor; the geography of the kingdom of Gondor; and even who had beards,” Flood writes.

The volume was edited by Carl F. Hostetter, an expert in the fictional languages Tolkien created. Hostetter worked closely with Tolkien’s son Christopher, who was responsible for readying much of Tolkien’s posthumous work about Middle-earth for publication.

The Guardian reports that The Nature of Middle-earth will be published in June. With production underway on a high-profile streaming adaptation of some of Tolkien’s other tales of Middle-earth, 2021 could be a very big year for fans of one of the most enduring fantasy series out there. 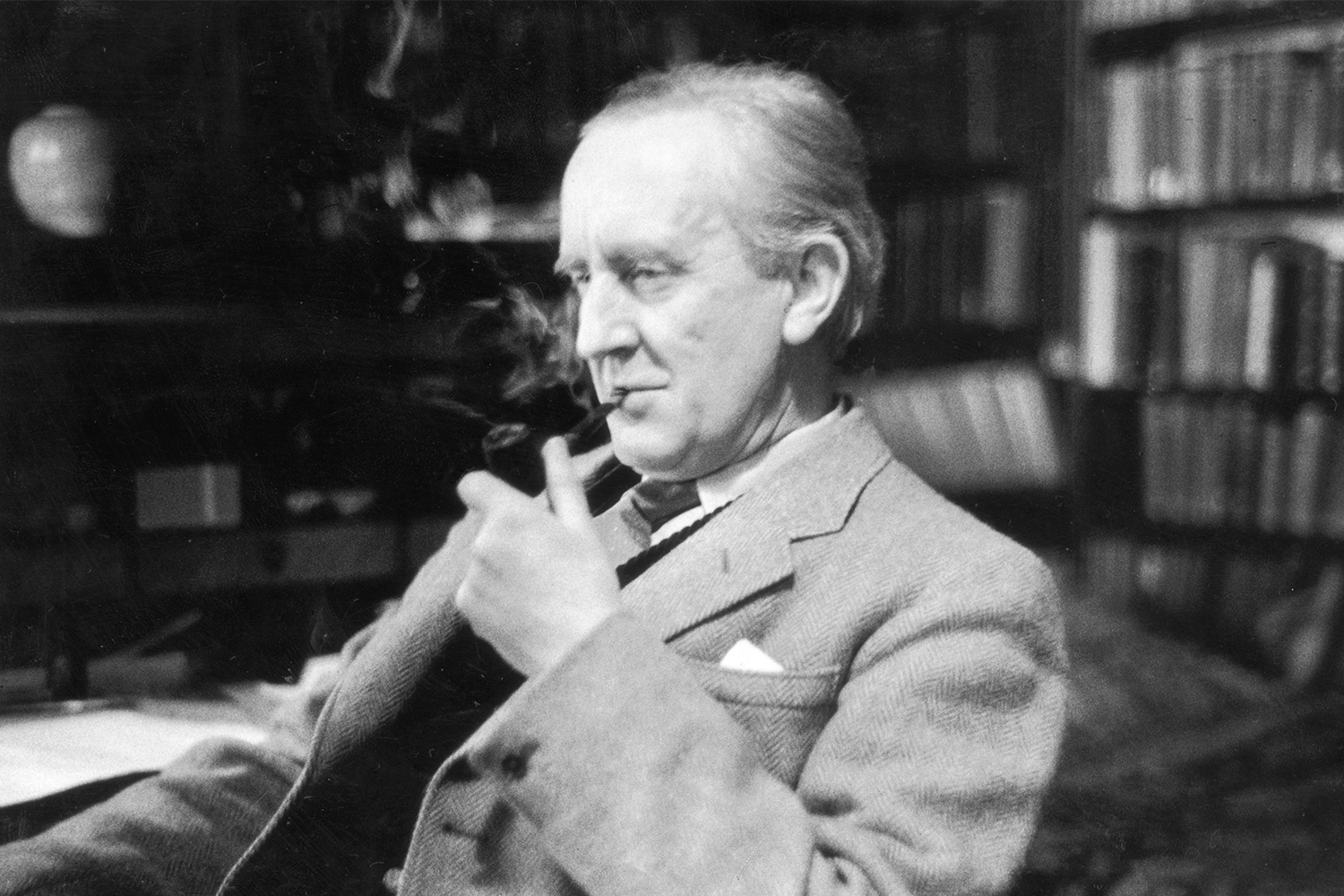 How Procrastination Led J.R.R. Tolkien to Write “The Lord of the Rings” 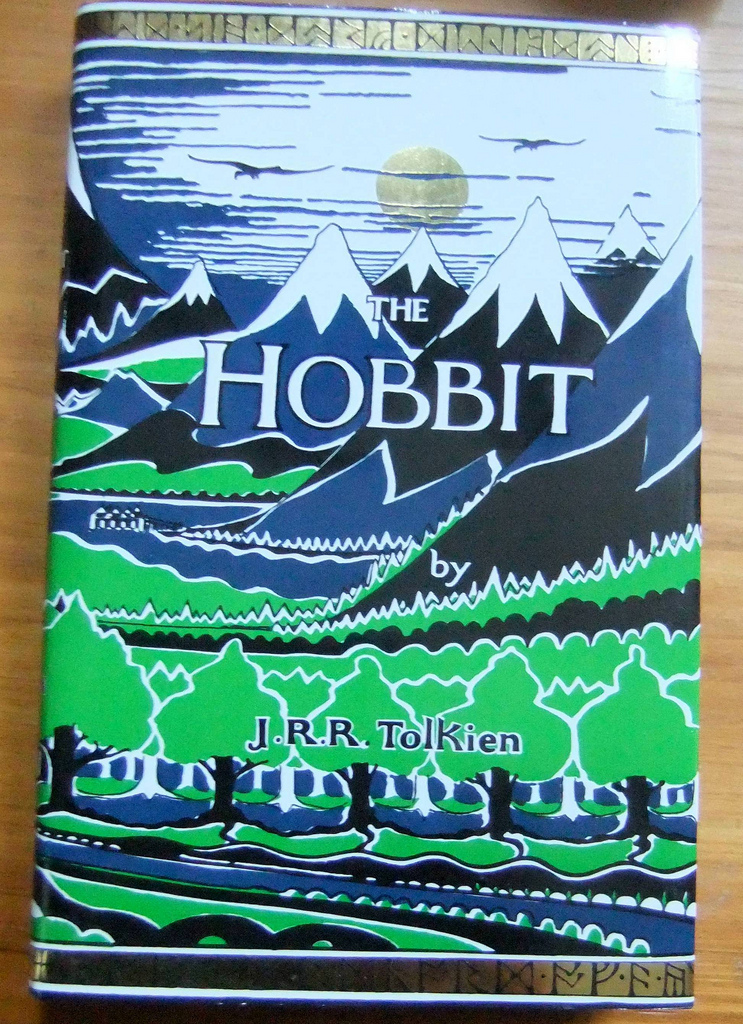 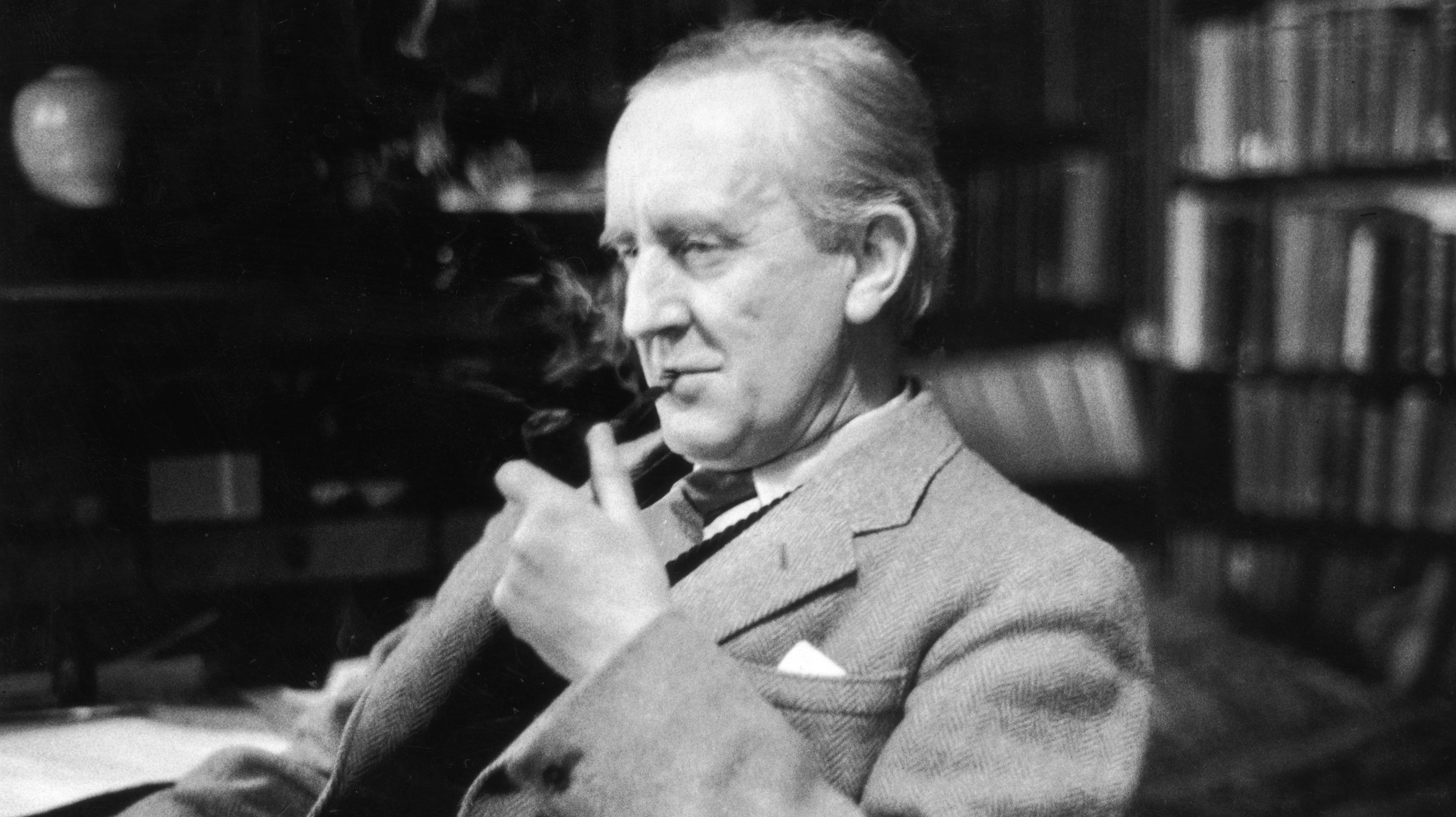 Listen to J.R.R. Tolkien Read (and Sing) Excerpts From ‘The Lord of the Rings’