Remarks Dahl made during his life have offended many

For nearly as long as people have enjoyed art in all its forms, some of those same people have had to deal with an ethically fraught question: what happens when a book, movie or painting you love was made by someone holding toxic or otherwise hateful beliefs? This phenomenon is particularly acute in the case of author Roald Dahl, whose books are widely read and have served as the basis of a host of acclaimed film adaptations.

Trouble is, Dahl had an unsettling affinity for anti-Semitism. This wasn’t the only element of his personality that alienated people; he apparently managed to alienate or infuriate nearly everyone he worked with at his longtime American publisher, Alfred A. Knopf.

Dahl’s anti-Semitism has had a particular effect on his legacy, occasionally overshadowing his work. The Royal Mint called off plans to create a commemorative coin for the 100th anniversary of Dahl’s birth (he died in 1990) because of a number of anti-Semitic comments he made during his lifetime, for example.

Now, Dahl’s family has taken action in response to his words. At The New York Times, Isabella Kwai reports that Dahl’s family has issued an apology for the writer’s anti-Semitic comments. They did so via an online statement, beginning with an unambiguous expression of regret: “The Dahl family and the Roald Dahl Story Company deeply apologise for the lasting and understandable hurt caused by some of Roald Dahl’s statements.”

The apology is short and to the point. It’s with its concluding line that it takes on an even greater significance. “We hope that, just as he did at his best, at his absolute worst, Roald Dahl can help remind us of the lasting impact of words,” his family writes. That part about “the lasting impact of words” is a sentiment that another author of well-liked books for younger readers might want to consider. 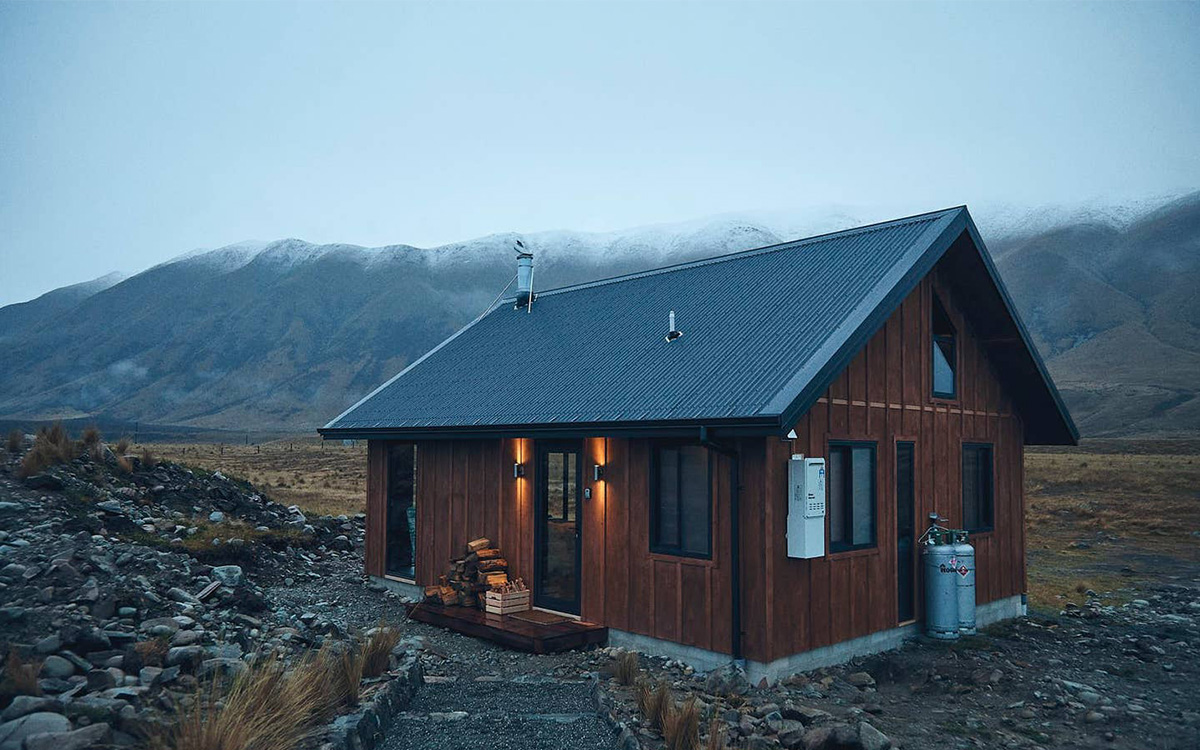 The 7 Best Writer’s Cabins on Airbnb 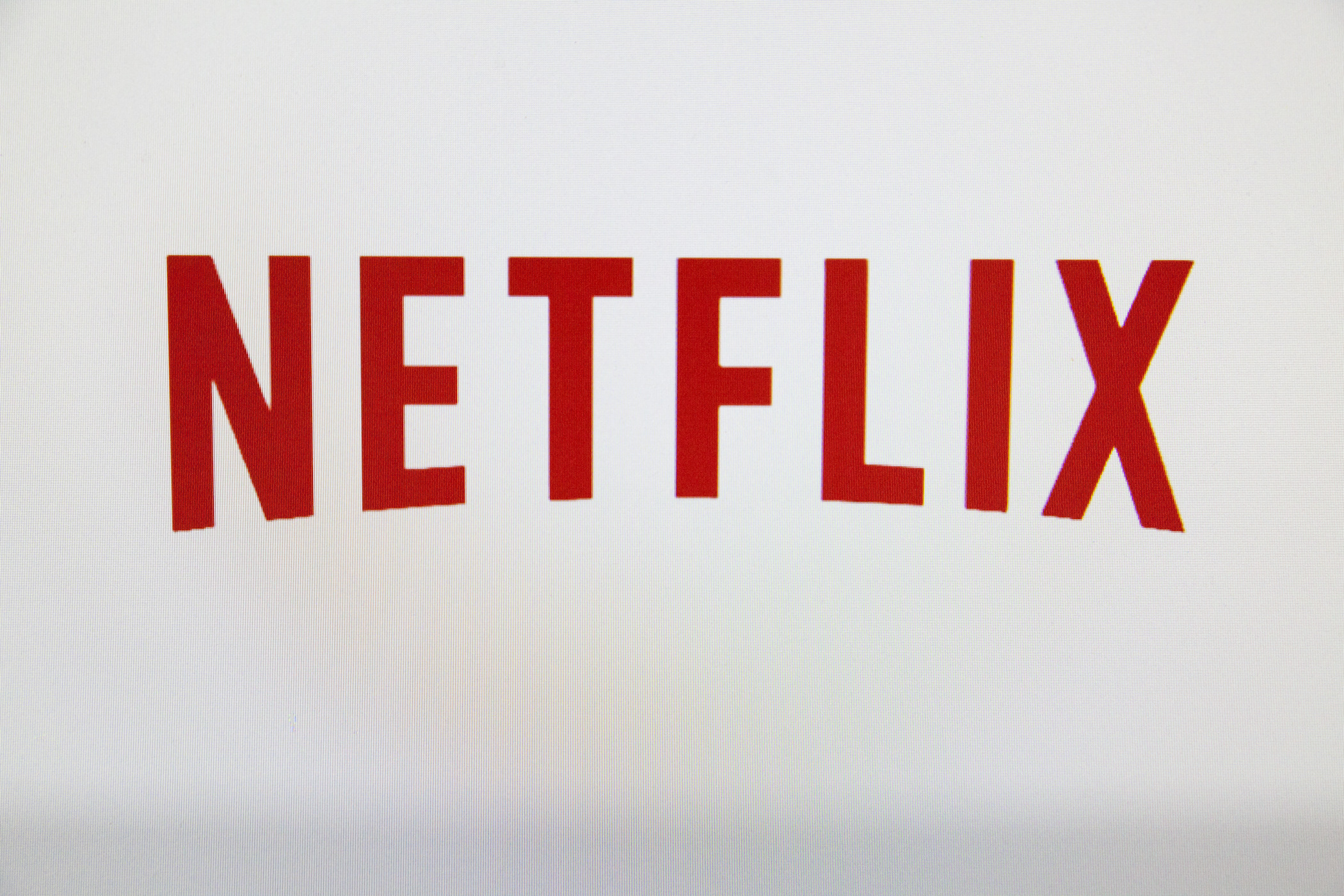