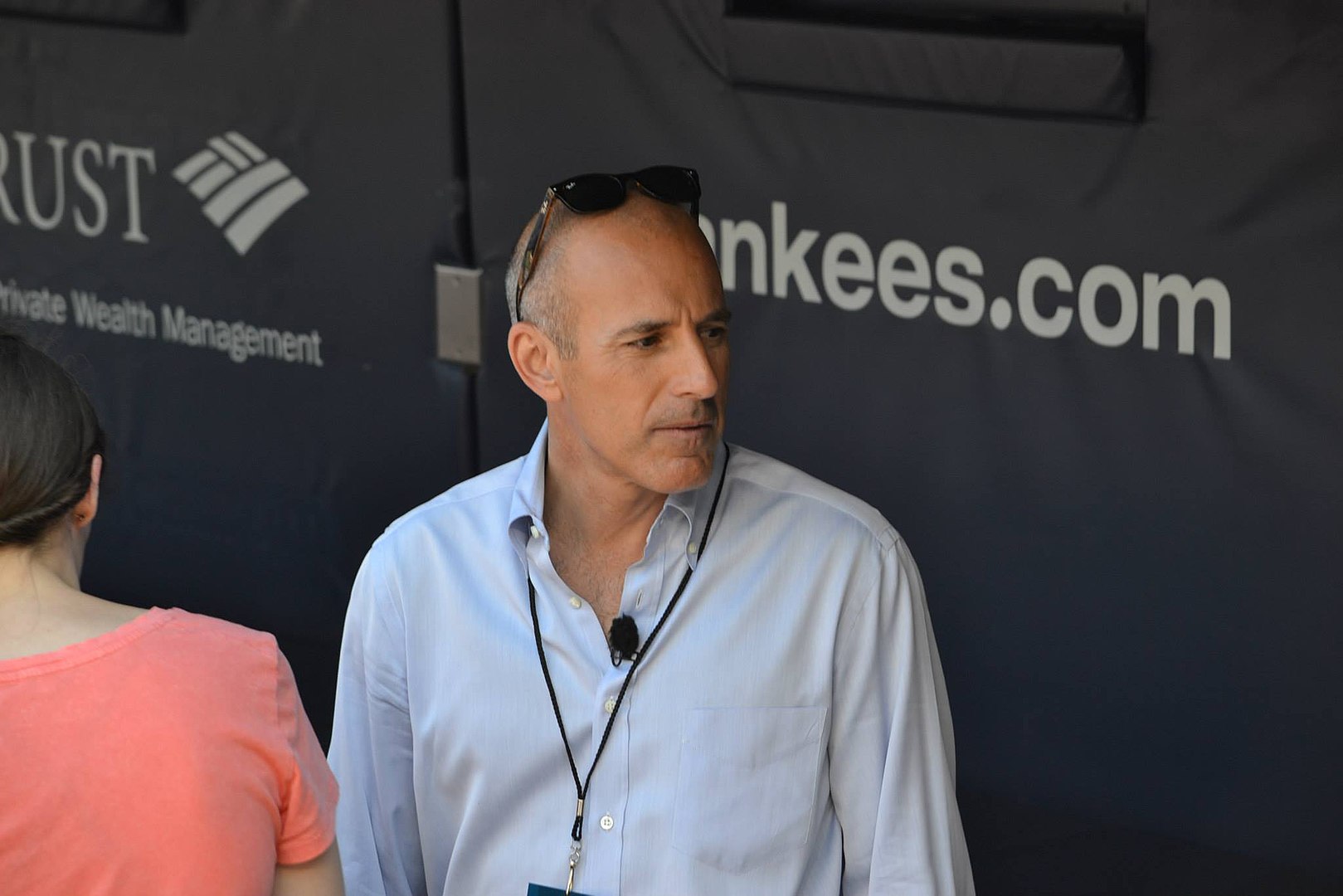 Earlier this week, The New York Times published a column by Ben Smith targeting Ronan Farrow — specifically, highlighting whether or not Farrow’s reporting delivers on the larger points he advances. If you thought that this might lead to a spate of other attacks on Farrow, you would be correct. More surprising is who the first high-profile critique of Farrow has come from: namely, former Today co-host Matt Lauer.

Lauer, you may remember, was fired from his position in 2017 after what the Times described as “an allegation of inappropriate sexual behavior with a subordinate.” This was not the only indication of past grotesque or illegal behavior on Lauer’s part made at the time, which included one allegation that Lauer had sexually assaulted a woman in his office.

Lauer issued a statement that stopped short of a full admission but acknowledged that “there is enough truth in these stories to make me feel embarrassed and ashamed.” NBC released the results of their own internal investigation in 2018.

Lauer’s behavior was back in the news with the 2019 release of Farrow’s book Catch and Kill. In the book, Brooke Nevils, a former colleague of Lauer’s, accused Lauer of raping her in 2014. In the fall of 2019, Lauer denied the accusation in a letter.

Which brings us the present day, and Lauer’s latest missive. In this case, it was published at Mediaite; in an editorial preface, the site notes that Lauer’s writing was fact-checked before publication.

Mediaite editors independently fact checked the accounts of the four witnesses/subjects Lauer spoke with and cites in this piece. All confirmed in early February that Lauer’s account of their conversations was accurate.

Lauer himself penned an introduction as well, stating that he had originally planned to release his response to Farrow’s book in late 2019 but held off due to “personal considerations at that time, and later news events impacting us all.” He cites Smith’s column for the Times as having motivated him to move forward with his publication.

Lauer’s argument is twofold. The first is that Farrow “became a magnet and a willing ear for anyone with negative stories about the network and people who worked for it.” The second is that Farrow’s fact-checking, when it came to Lauer’s career, fell short in several ways.

Admittedly, Lauer himself is far from a neutral observer here, which further complicates any reading of his critique of Farrow.  The fact that this is coming from Lauer and not someone with more distance from the case suggests it’s unlikely to change anyone’s mind — but the fact that this is being published now suggests we’ll probably see more pieces in this vein before long.

Read the full story at Mediaite