Smith asks if Farrow is "too good to be true" 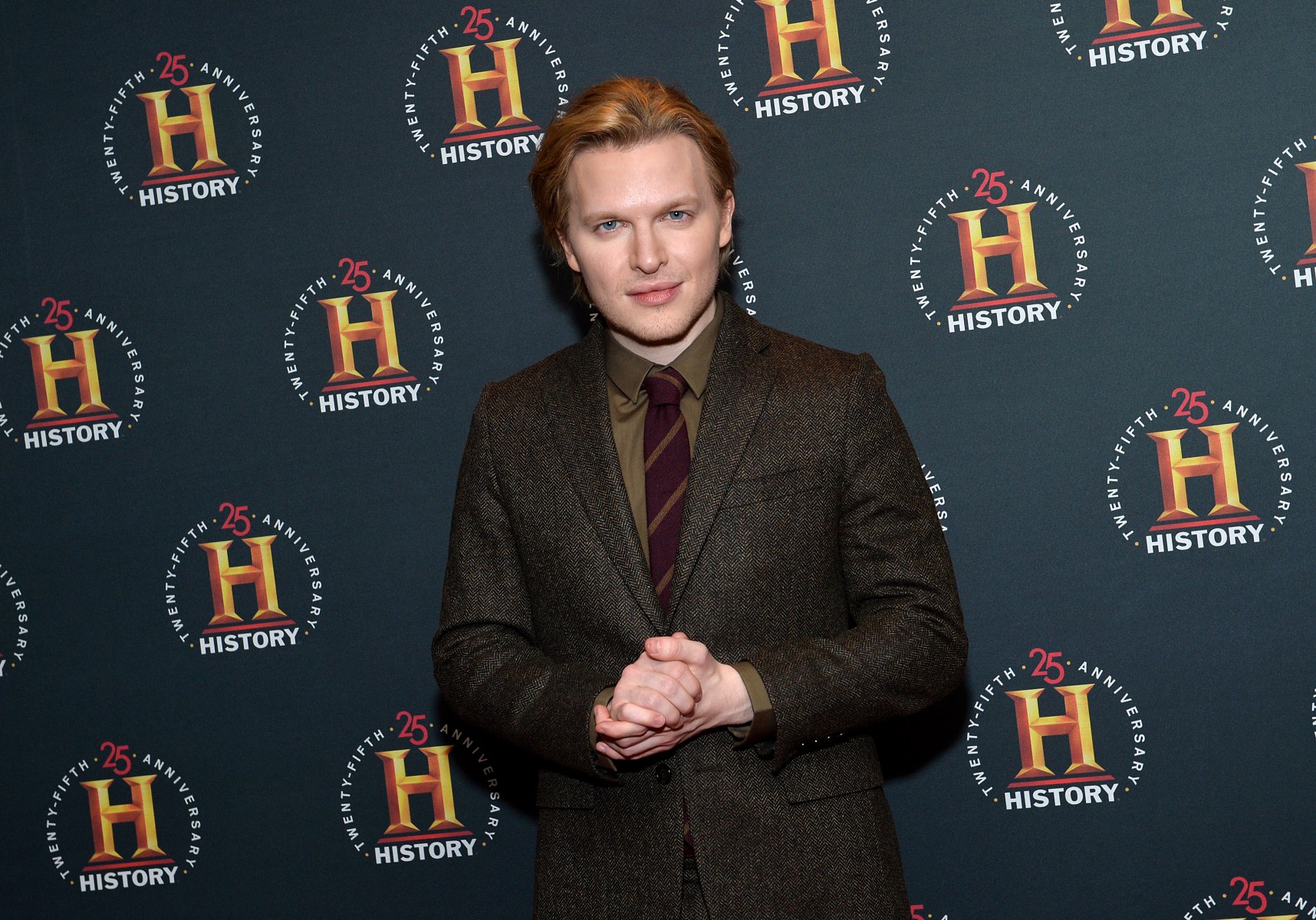 In the infamously unstable and low-paying industry that is media, starving journalists are sometimes invited to feed on members of the industry’s ever shrinking circle of media elite. Investigative journalist Ronan Farrow found himself on the menu today after former BuzzFeed editor-in-chief turned New York Times media columnist Ben Smith penned the kind of internecine media takedown on which media Twitter thrives.

Under the headline “Is Ronan Farrow Too Good to Be True?” Smith spent a few thousand words suggesting that the answer to that question, in direct violation of Betteridge’s law, is yes.

In the process of poking holes in Farrow’s reporting, Smith’s argument generally claims that Farrow’s brand is built on suggested conspiracies that aren’t substantially backed up by reporting. Smith points to various instances in which Farrow apparently failed to back up a source’s story, pointing to two separate such incidents in the journalist’s reporting on Harvey Weinstein and in his recent book Catch and Kill.

Moreover, Smith argues that Farrow’s purported habit of suggesting conspiracy theories and failing to corroborate them is reflective of a broader shift in journalism away from fact-based reporting.

“We are living in an era of conspiracies and dangerous untruths — many pushed by President Trump, but others hyped by his enemies — that have lured ordinary Americans into passionately believing wild and unfounded theories and fiercely rejecting evidence to the contrary,” wrote Smith. “The best reporting tries to capture the most attainable version of the truth, with clarity and humility about what we don’t know. Instead, Mr. Farrow told us what we wanted to believe about the way power works.”

If Farrow was presented as the main course, however, Smith himself quickly became an appetizing side dish after many residents of media Twitter criticized Smith’s take down as a “sweaty,” straw-graspy gripe against a journalist who has devoted his career to exposing some of the worst perpetrators of society’s greatest ills, while others just came right out and said Smith was jealous. Others, however, supported Smith’s argument, with the Intercept calling the article a “perfect description of a media sickness borne of the Trump era that is rapidly corroding journalistic integrity and justifiably destroying trust in news outlets.”

In other words, it was just another day in media gossip. Today we feast on Smith and Farrow. Tomorrow, who knows?