Decades Later, A John Steinbeck Classic Is Still Inspiring Travelers (and Their Dogs)

Could "Travels With Charley" inspire your next road trip?

At the age of 58, John Steinbeck set off across the United States with his dog Charley in tow. His goal was to gain a better understanding of a changing nation; the result was the book Travels With Charley: In Search of America, published in 1962. And while questions have persisted about the accuracy of some of the encounters described in the book, it remains one of Steinbeck’s most enduring works.

Travels With Charley hasn’t just led people to savor the writing within the book, however — it’s also prompted some people to literally follow in Steinbeck’s footsteps. Earlier this year, The Mercury News chatted with high school English teacher Bryan Starchman, who traveled to all 50 states on a journey inspired by Steinbeck’s.

The interview makes for a fascinating look at what has and has not changed in the years since Steinbeck made his journey. One big difference, Starchman observes, is that Steinbeck’s preferred method of starting conversations — asking for directions — doesn’t work nearly as well in the age of smartphones.

At The Washington Post, Melanie D.G. Kaplan wrote about another way she’s taken a cue from Steinbeck: traveling with a dog in tow. “Since [2007] I’ve made the trip out West every two years, on average, always with a beagle — first Darwin, now Hamilton.”

Kaplan writes about the way that travel has affected her as well as her traveling companions. “Hammy, a trauma survivor who is a more bashful and tentative beagle than his predecessor, has become an equally enthusiastic traveler,” she notes. “He has now visited 44 states. Until the pandemic, when Hammy and I itched for a trip we never missed an opportunity to scratch.”

The country has changed a lot since Steinbeck took off on his trip all those decades ago, but his words still resonate with plenty of readers — and plenty of travelers as well. 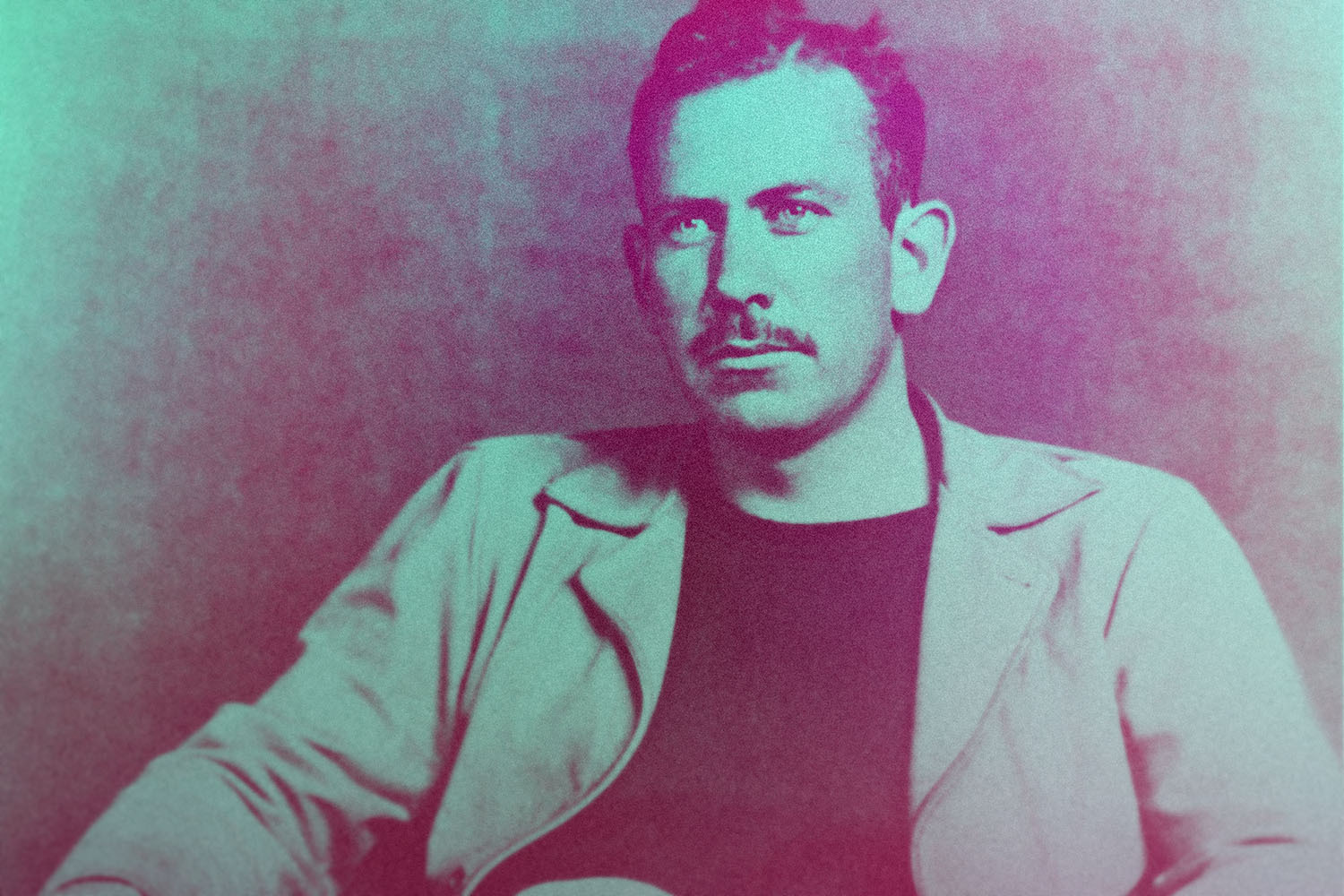 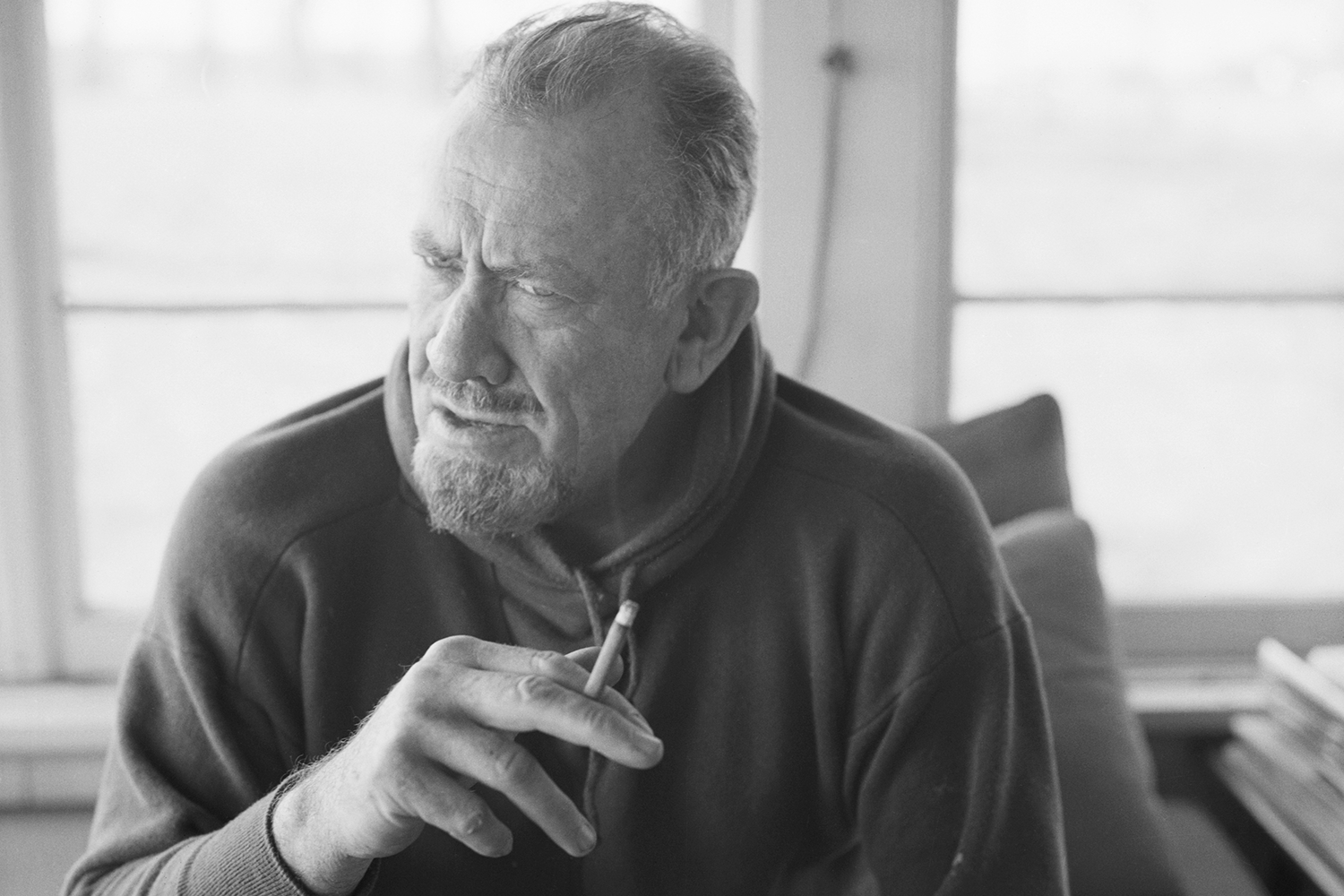 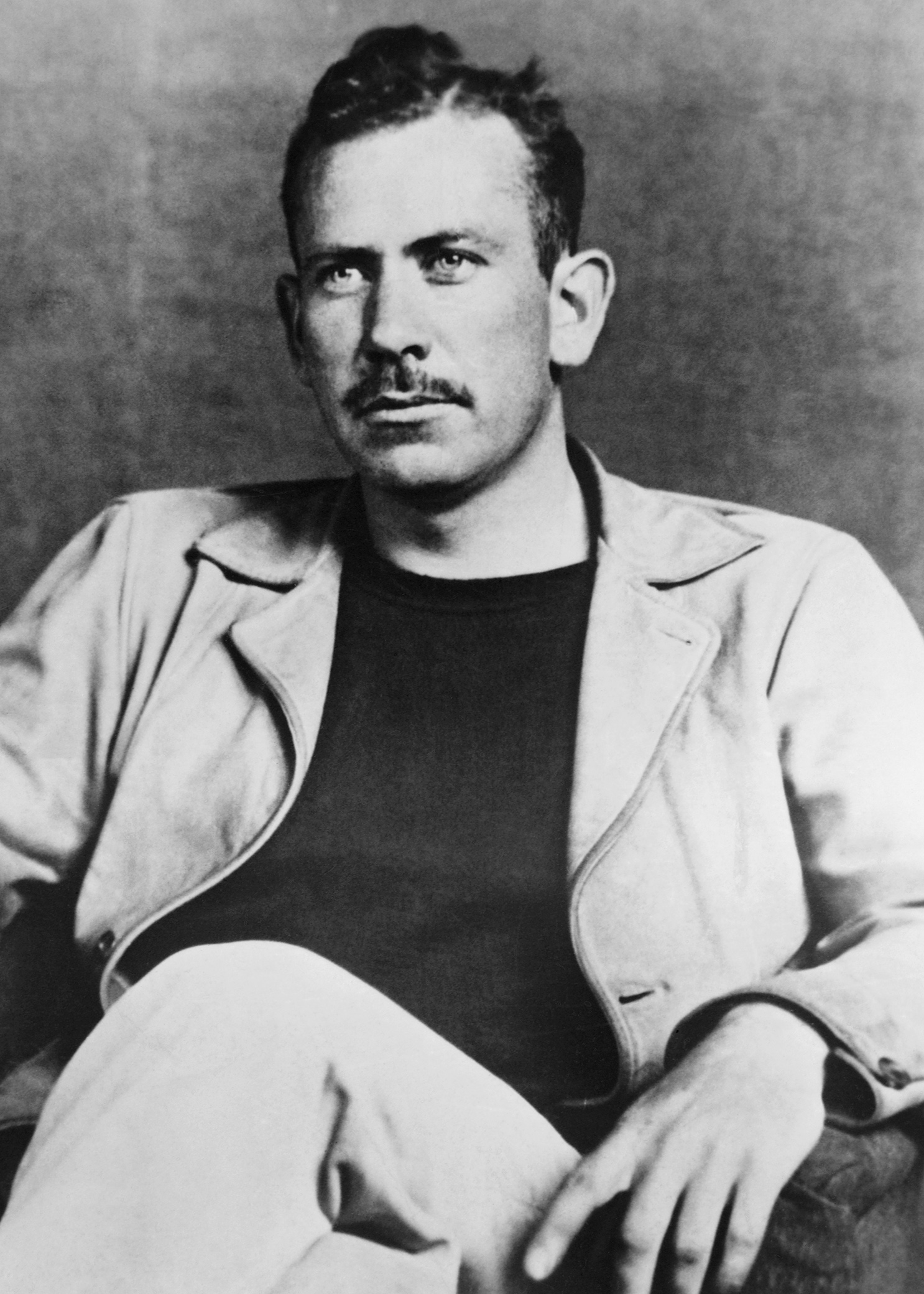