People post in front of Maurizio Cattelan's "Comedian" presented by Perrotin Gallery and on view at Art Basel Miami 2019 at Miami Beach Convention Center on December 6, 2019 in Miami Beach, Florida. Two of the three editions of the piece, which feature a banana duct-taped to a wall, have reportedly sold for $120,000. (Photo by Cindy Ord/Getty Images)
Getty Images
By Bonnie Stiernberg @aahrealbonsters

The banana duct-taped to a wall that took Art Basel by storm — yes, you read that correctly — has been removed due to the uncontrollable crowds it was drawing.

The piece by artist Maurizio Cattelan, entitled “Comedian” — which, again, consisted of a banana taped to a wall — was sold three times at Art Basel Miami for $120,000 to $150,000 each time. However, his gallery Perrotin announced Sunday (Dec. 8) that they were forced to peel it off the wall after the crowds interested in viewing the fruit became untenable.

“This morning, following recommendations, we removed the installation at 9 a.m.,” the gallery said in a statement. “Art Basel collaboratively worked with us to station guards and create uniform lines. However, the installation caused several uncontrollable crowd movements and the placement of the work on our booth compromised the safety of the artwork around us, including that of our neighbors.”

The banana also faced a security threat when New York-based performance artist David Datuna pulled it off the wall and ate it. However, the piece and its monetary value weren’t actually harmed by the attack because as the New York Times notes, “The three buyers who collectively spent about $390,000 on the taped fruit had bought the concept of the piece, which comes with a certificate of authenticity from the artist, along with installation instructions. It is up to the owners to secure their own materials from hardware and grocery stores, and to replace the banana, if they wish, whenever it rots. After Mr. Datuna consumed the banana, the gallery taped another one to the wall.”

Art Basel also issued a statement about the banana’s removal, writing, “Maurizio Cattelan’s ‘Comedian’ (2019) is no longer on view. The crowds surrounding the installation posed a serious health and safety risk, as well as an access issue, so the work was removed.”

Fortunately, if you want to experience “Comedian” for yourself, it’s pretty easy to replicate. 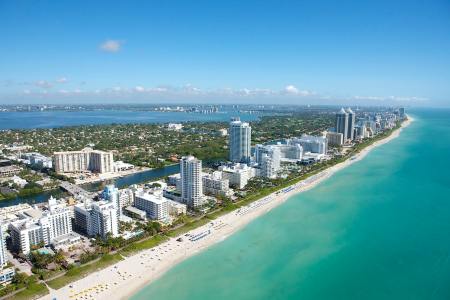 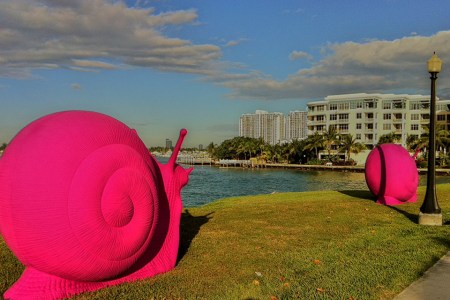 The ABCs of Art Basel Miami