“Transgender women are women,” Radcliffe wrote Monday in a post published to the website of the Trevor Project, a non-profit crisis intervention organization for LGBTQ+ youth. “Any statement to the contrary erases the identity and dignity of transgender people and goes against all advice given by professional health care associations who have far more expertise on this subject matter than either Jo or I.”

In case you missed it, Radcliffe felt the need to make what should be a very obvious statement after Rowling posted several tweets on Saturday questioning trans identity and promoting a biological conception of gender. “If sex isn’t real, the lived reality of women globally is erased,” the Harry Potter author wrote in one of many tweets that drew ire from a wide variety of people, including prominent LGBTQ+ groups and organizations. Rowling’s comments led to a resurgence of accusations labeling the author a TERF, or a trans-exclusionary radical feminist.

Radcliffe began his response by making it clear that his contribution to the discussion should not be painted as “infighting” between himself and Rowling, adding that while he is aware the author is “unquestionably responsible” for his life path, he felt the need to speak out as a vocal ally for the LGBTQ+ community.

“As someone who has been honored to work with and continues to contribute to The Trevor Project for the last decade, and just as a human being, I feel compelled to say something at this moment,” he wrote, citing Trevor Project data stating that 78 percent of trans and nonbinary youth reported experiencing discrimination due to their gender identity. “It’s clear that we need to do more to support transgender and nonbinary people, not invalidate their identities, and not cause further harm.” 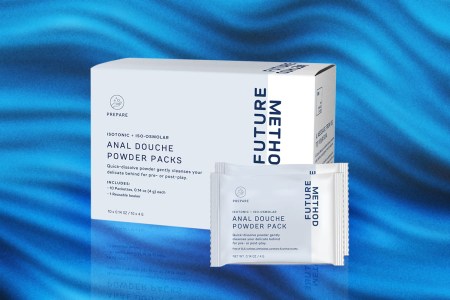 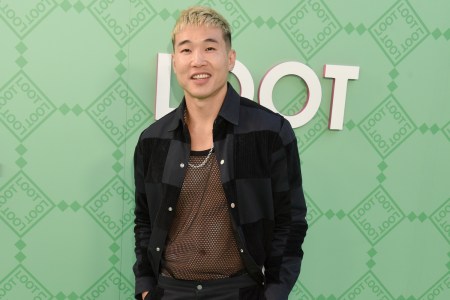 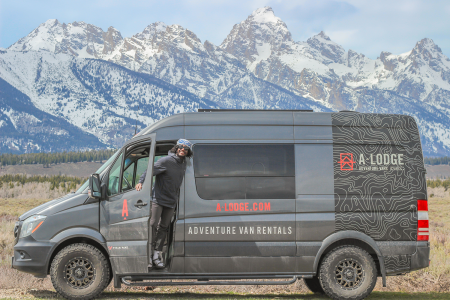