The actor has some thoughts on Sami Sheen's foray into OnlyFans. He should probably keep them to himself.

No one cares, Charlie!
Bing Guan/Bloomberg
By Kayla Kibbe @Kay_Kibbe

Like many, many 18-year-olds before her, Sami Sheen has recently joined OnlyFans. Unfortunately, this is now headline-worthy information because her father, one Charlie Sheen, has some thoughts to share on the matter.

“I do not condone this, but since I’m unable to prevent it, I urged her to keep it classy, creative and not sacrifice her integrity,” Sheen told Page Six, adding that, as Sami currently lives with her mother, “This did not occur under my roof.”

There’s quite a bit to unpack here, but let’s start with the shame-fueled implication that there is some blame to be cast here, as evidenced by Sheen’s eagerness to offload that blame onto his ex-wife. In case this somehow still needs repeating: there is absolutely nothing bad or wrong or shameful about an adult woman making her own decisions about how and where to express her sexuality. Moreover, the implicit assumption that how a woman chooses to express her sexuality has literally anything at all to do with some kind of failure on one or both parents’ part is rooted in the same load of patriarchal bullshit that gave us gross nonsense like “daddy issues.”

Then there’s the assumption that Charlie Sheen has any right or responsibility to condone or, as it happens, “not condone” his adult daughter’s behavior. He doesn’t. This an adult woman making her own decisions that have nothing to do with her father.

Moving right along then to “classy,” which has long been used to distinguish and thus validate certain kinds of sex work or pornography above others (looking at you, Playboy) typically in ways that are inherently whorephobic, classist and often racist. (Sex work historian Jo Weldon has written extensively about problematic undertones of the word, especially as it is applied to sex work.)

Then, of course, there’s the real gem: Sheen’s hope that his daughter’s foray into OnlyFans will not “sacrifice her integrity.” The notion that women who perform sex work (or even simply have sex or otherwise express themselves sexually) are “sacrificing their integrity” is one of the oldest, grossest, most transparently misogynistic in the book. This idea that women who profit off of their sexuality — or even, as the particularly nasty saying goes, “give the milk away for free” — are somehow devaluing themselves is clearly rooted in the core patriarchal tenet that women are property and only men get to decide what to do with that property. It’s a control tactic that’s used to shame and subjugate women. Always has been, always will be, end of story.

But it’s not just what Charlie Sheen said; it’s the fact that he felt compelled to say anything, or that anyone expected him to say anything, in the first place. This is less reflective of Sheen himself than it is of the fact that we live in a society that presumes fathers are supposed to have strong opinions about their daughter’s sex lives. This is, once again, an antiquated, frankly kind of gross notion inherently linked to the belief that women and their sexuality are property that can be owned and controlled by men, and it’s everywhere. It’s the prom photos with the dad holding a shotgun, it’s the “rules for dating my daughter” T-shirts, it’s “daddy issues,” and, yes, it’s Charlie Sheen being asked how he feels about his daughter being on OnlyFans. It’s dated, it’s nasty, it’s sexist, it’s patriarchal and it’s gross. Unfortunately, I don’t know if we’ll ever really be rid of it.

All I can hope is that all of this deeply unnecessary publicity is drawing plenty of paying subscribers to Sami Sheen’s new OnlyFans. 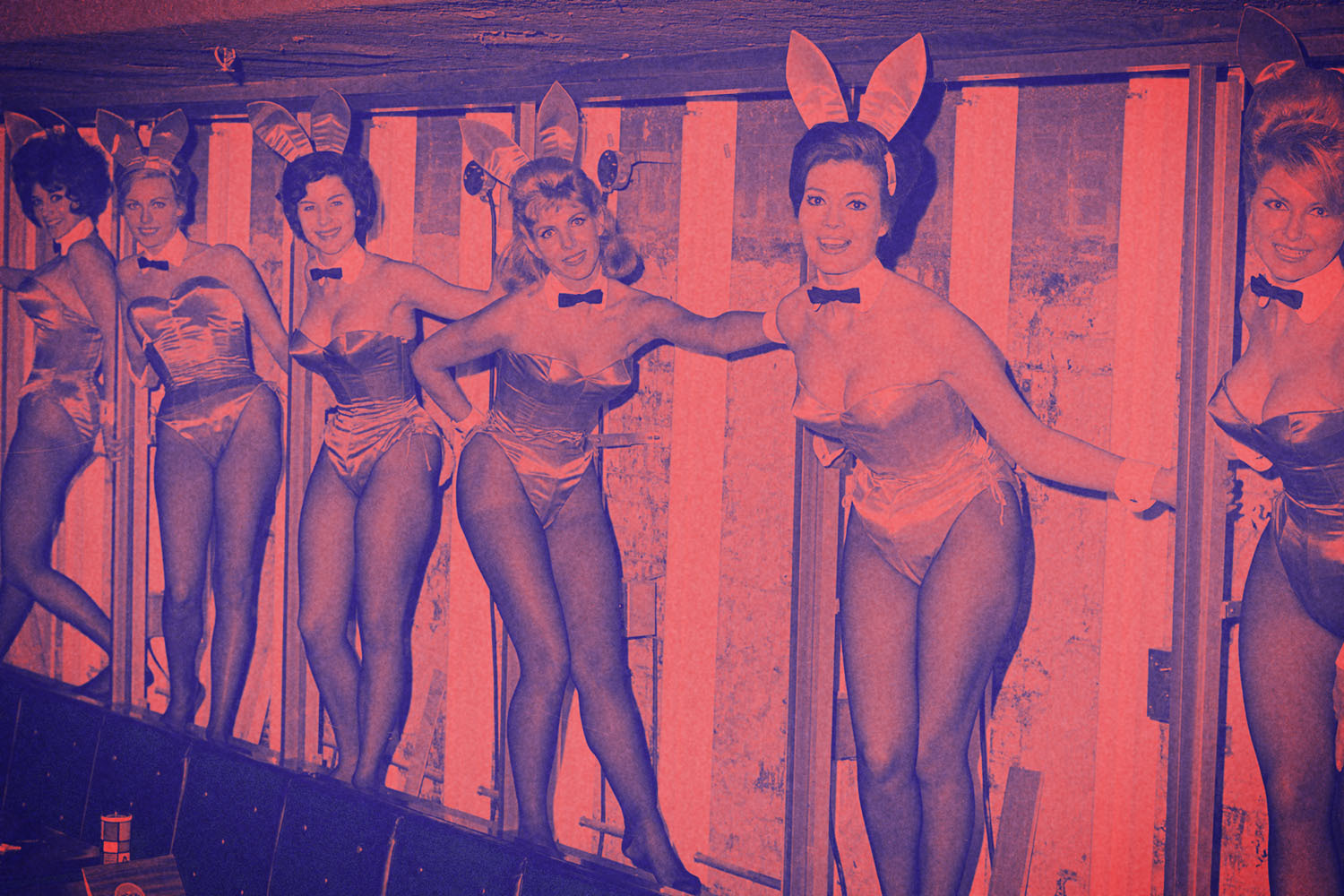