Brooke Shields is one of many stars opening up about the shame and scrutiny she endured as young woman in Hollywood.
Dimitrios Kambouris/Getty Images for Glamour
By Kayla Kibbe @Kay_Kibbe

In case you missed it, society is in the midst of a bit of a reckoning over the way young female stars were treated by the media until, well, very recently. In recent years, the damning narratives that surrounded early aughts icons like Britney Spears, Jessica Simpson and Paris Hilton have been revisited and revised, offering a more sympathetic view of the young women who were simultaneously sexualized, shamed and censured while exposing the dark side of an industry that was in many ways built to tear those women down. Now, Brooke Shields has joined the growing number of former teen and child stars who have come forward to reclaim their narratives, opening up about the backlash over an early ’80s Calvin Klein ad that saw a then-15-year-old Shields publicly shamed for starring in the supposedly suggestive campaign.

During a recent appearance on Dax Shepard’s “Armchair Expert” podcast, Brooke Shields recalled the apology press tour that followed the public outcry, which included an interview with Barbara Walters. Back then — and, again, up until very recently — it was common practice for Walters and her ilk to grill young female stars (even those who were literally children) about a number of inappropriate topics, namely their bodies and sex lives. During a post-Calvin Klein interview that Shields called “maddening,” the teen star was asked about her height and weight, and forced to defend her mother against allegations that she’d robbed Shields of her childhood.

“It’s practically criminal. It’s not journalism,” Shields told Shepard, adding of the interviews conducted in the wake of the ad more generally, “The [interviewers] never wanted my answer. They just wanted their point of view.”

This isn’t the first time in recent memory that Shields has revisited the backlash surrounding the ad, much of which centered around the presumably provocative slogan, “You want to know what comes between me and my Calvins? Nothing.” Speaking to Vogue back in October, Shields — who was, once again, a literal child at the time — revealed that it never even occurred to her that the line was possibly meant to be suggestive.

This isn’t particularly important, but I would like to add that I, myself, an adult who writes about sex for the internet, don’t think that I would have necessarily picked up on the supposedly shocking innuendo there either. Honestly, Shields’ recent comments were the first I’d ever heard of this campaign, and when I first heard about the controversial line, I originally thought it was a virginity thing, like “Nobody’s getting in these pants,” — which, still problematically, was also a big thing forced on young female stars back in the day.

Anyway, whether or not the ad was ever meant to be sexual and/or how sexual it was really doesn’t matter, and while some may argue that a 15-year-old should have never been made to deliver a possibly provocative line, the bigger issue here is clearly the intense shame and scrutiny a literal child was put through because of it. Like many young women in Hollywood both before and after her, Shields deserved better, and she knows it. 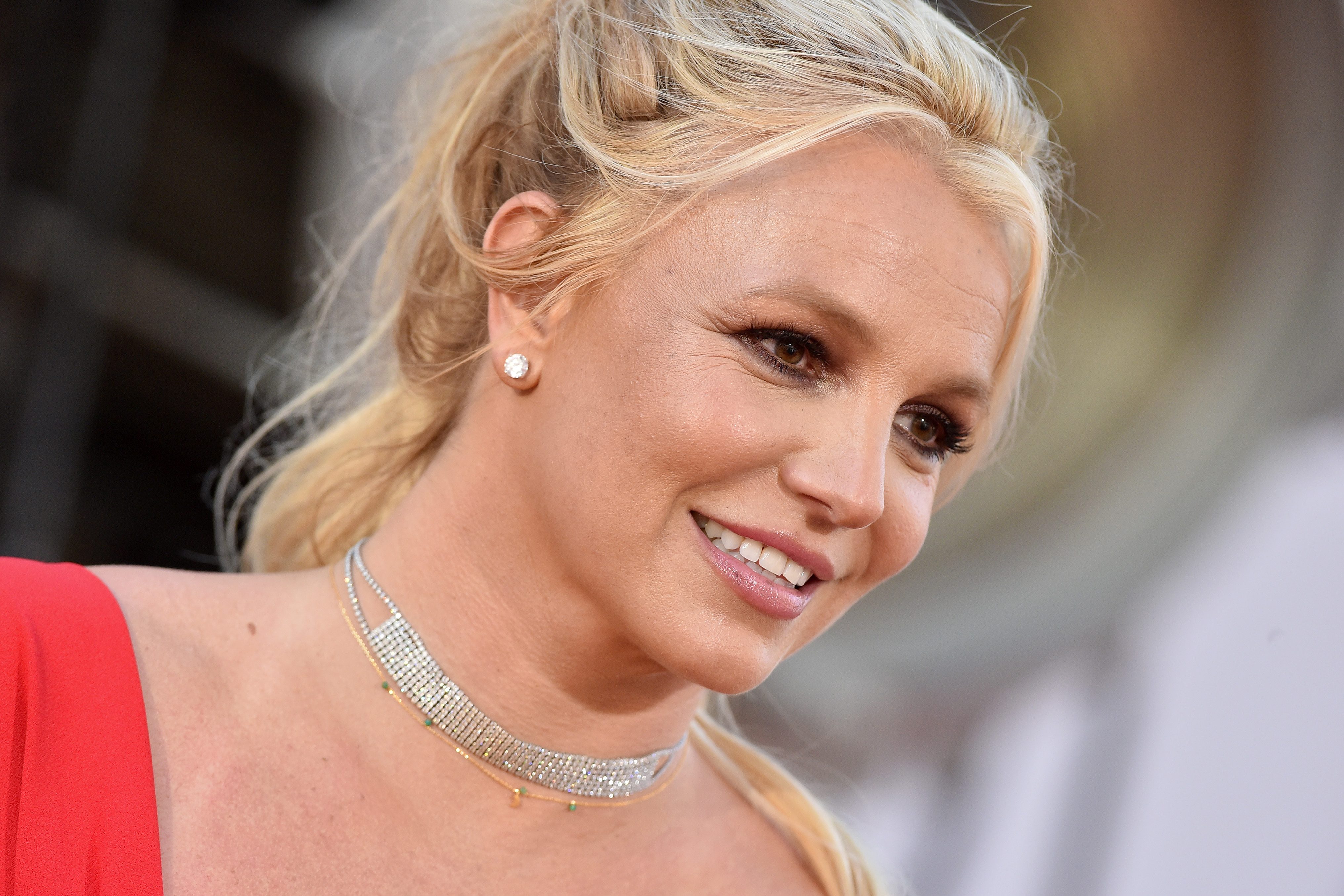 Can We Stop With the Britney Spears Documentaries Already? 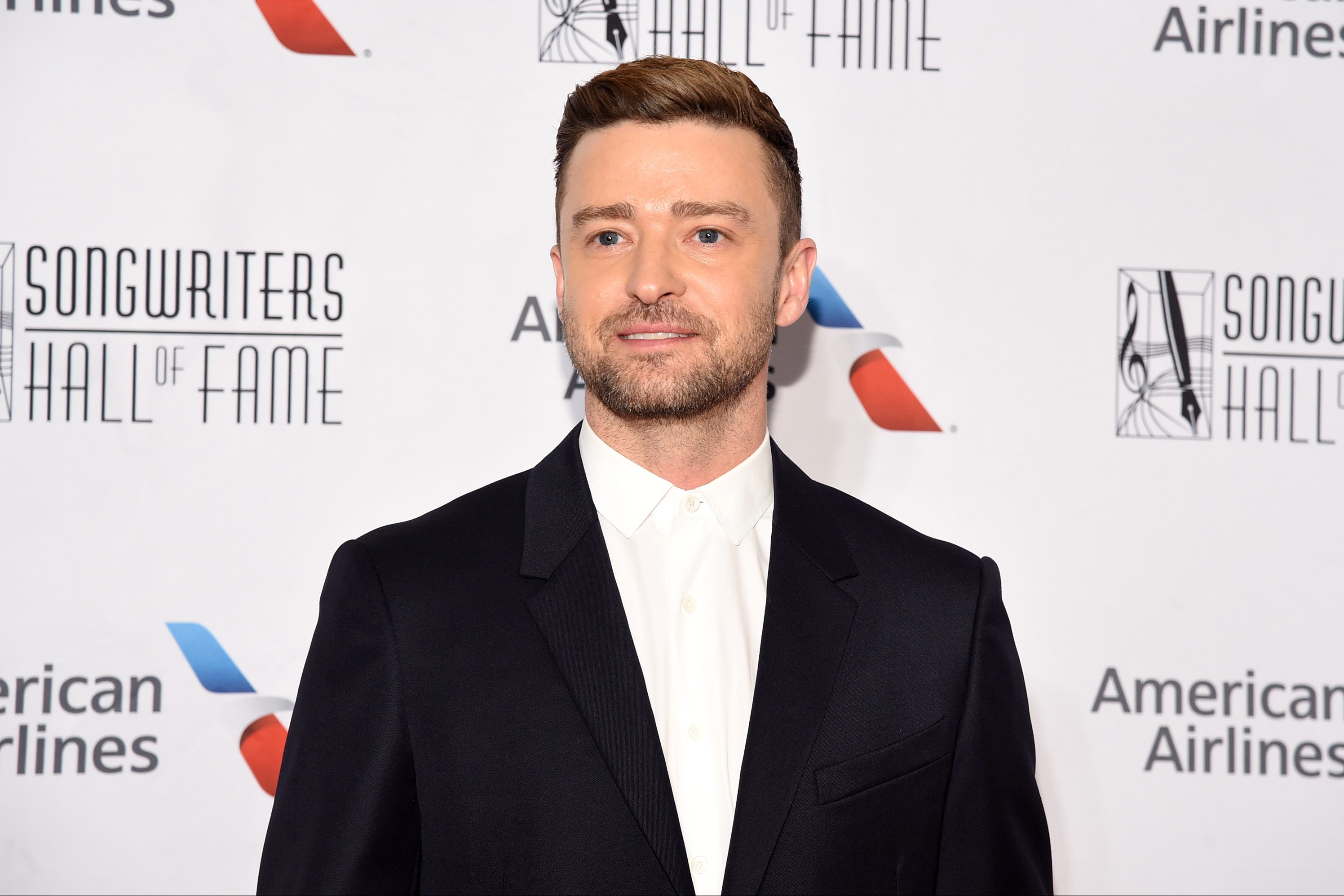 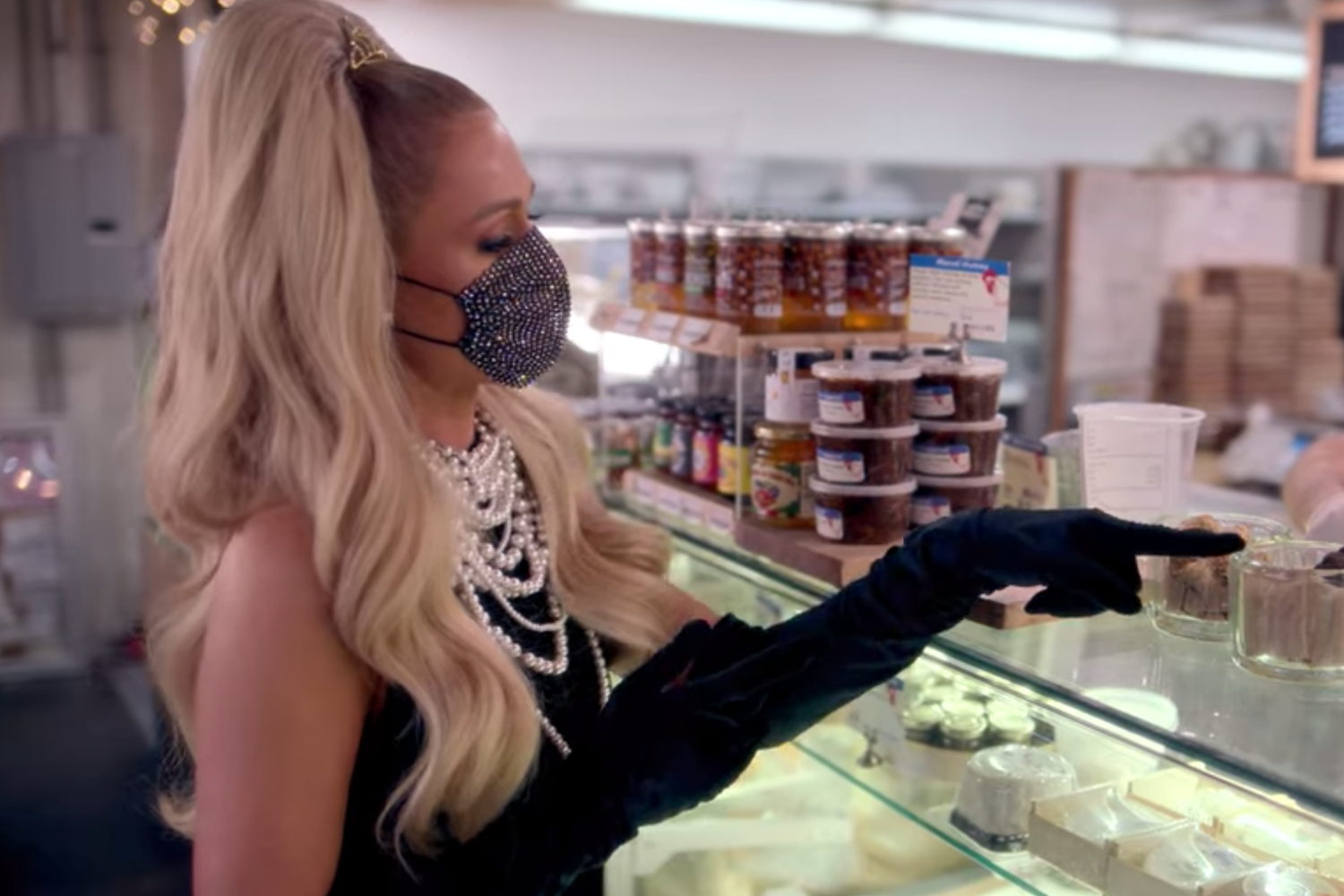