The singer acknowledged that he "benefitted from a system that condones misogyny and racism."

After two decades and growing public pressure to own up to his past behavior in the wake of Hulu’s Britney Spears documentary, Justin Timberlake has finally offered a public apology to Spears and Janet Jackson (whose infamous Super Bowl “wardrobe malfunction” he’s responsible for).

Timberlake posted a statement to Instagram, writing, “I am deeply sorry for all the times in my life where my actions contributed to the problem, where I spoke out of turn, or did not speak up for what was right. I understand that I fell short in these moments and in many others and benefitted from a system that condones misogyny and racism.”

“I specifically want to apologize to Britney Spears and Janet Jackson both individually, because I care for and respect these women and I know I failed,” he continued. “I also feel compelled to respond, in part, because everyone involved deserves better and most importantly, because this is a larger conversation that I wholeheartedly want to be a part of and grow from.”

“The industry is flawed,” Timberlake added. “It sets men, especially white men, up for success. It’s designed this way. As a man in a privileged position, I have to be vocal about this. Because of my ignorance, I didn’t recognize it for all that it was while it was happening in my own life but I do not want to ever benefit from others being pulled down ever again. I have not been perfect in navigating all of this throughout my career. I know this apology is a first step and doesn’t absolve the past. I want to take accountability for my missteps in all of this as well as be part of a world that uplifts and supports. I care deeply about the wellbeing of the people I love and have loved. I can do better and will do better.”

Is it a perfect apology? No. For one, it’s about 20 years too late, and it’s easy to wonder how genuine it is when it comes as a result of a week of pressure and public outcry. It also doesn’t specifically mention any examples of the things he said or did that he’s apologizing for — perhaps assuming we’re already painfully aware of them. But, all that said, it’s … not bad?

It’s important that Timberlake acknowledges this apology is only a first step that must be backed up by actions. (And let’s hope that one of his next steps is to reach out privately to Spears and Jackson as well.) And for a pop star of his stature to acknowledge that his career benefitted from and was propped up by racism and misogyny is huge — more men should follow his lead on that. If anything, it’s a good example of how to own up to your past mistakes and prove you’ve grown since them without getting defensive or worried you’re going to be “canceled.” It’ll be interesting to see how Timberlake works to try and change the “flawed” industry he’s a part of and uplift women and BIPOC people moving forward. The best apology, after all, is changed behavior, but this feels like a step in the right direction. 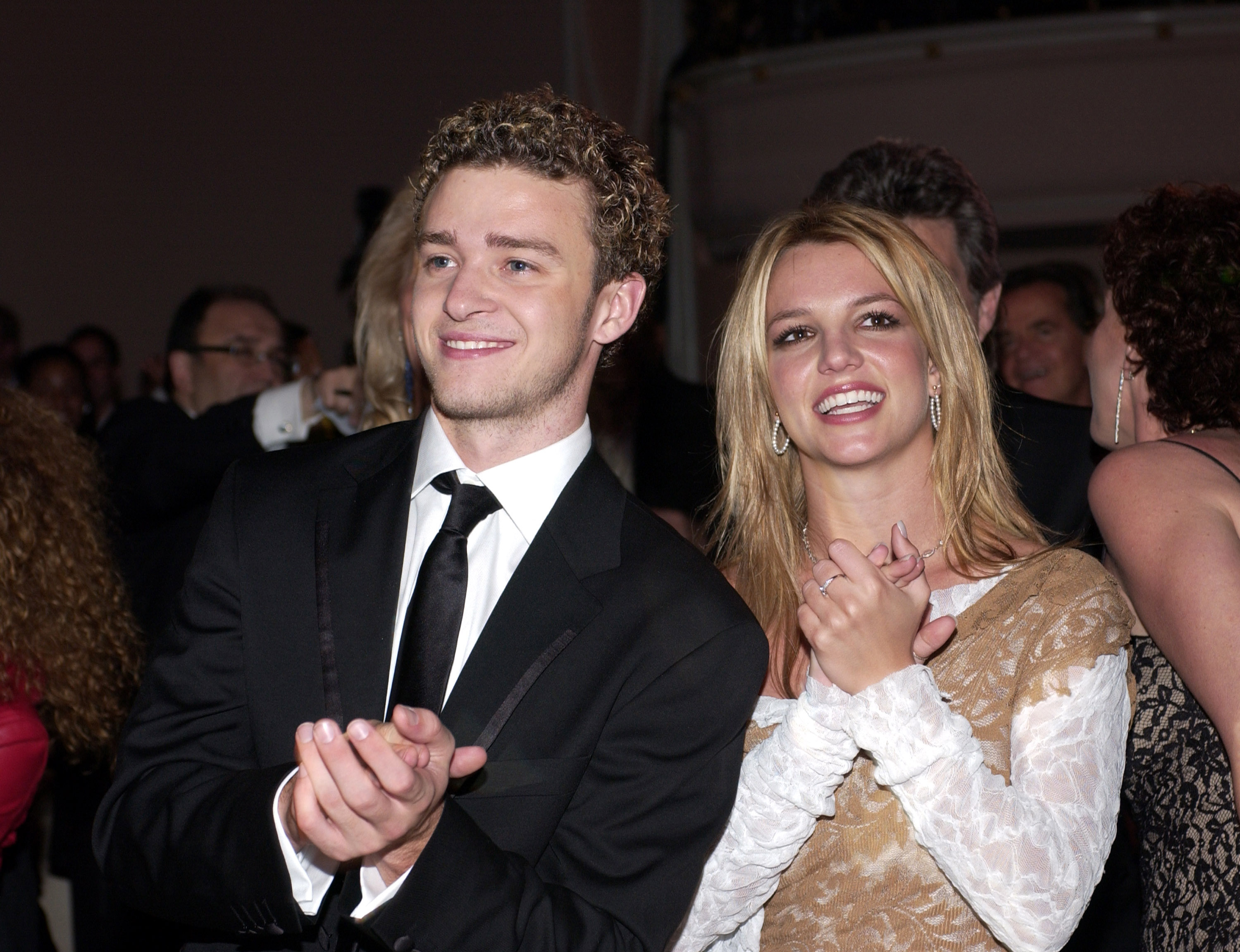 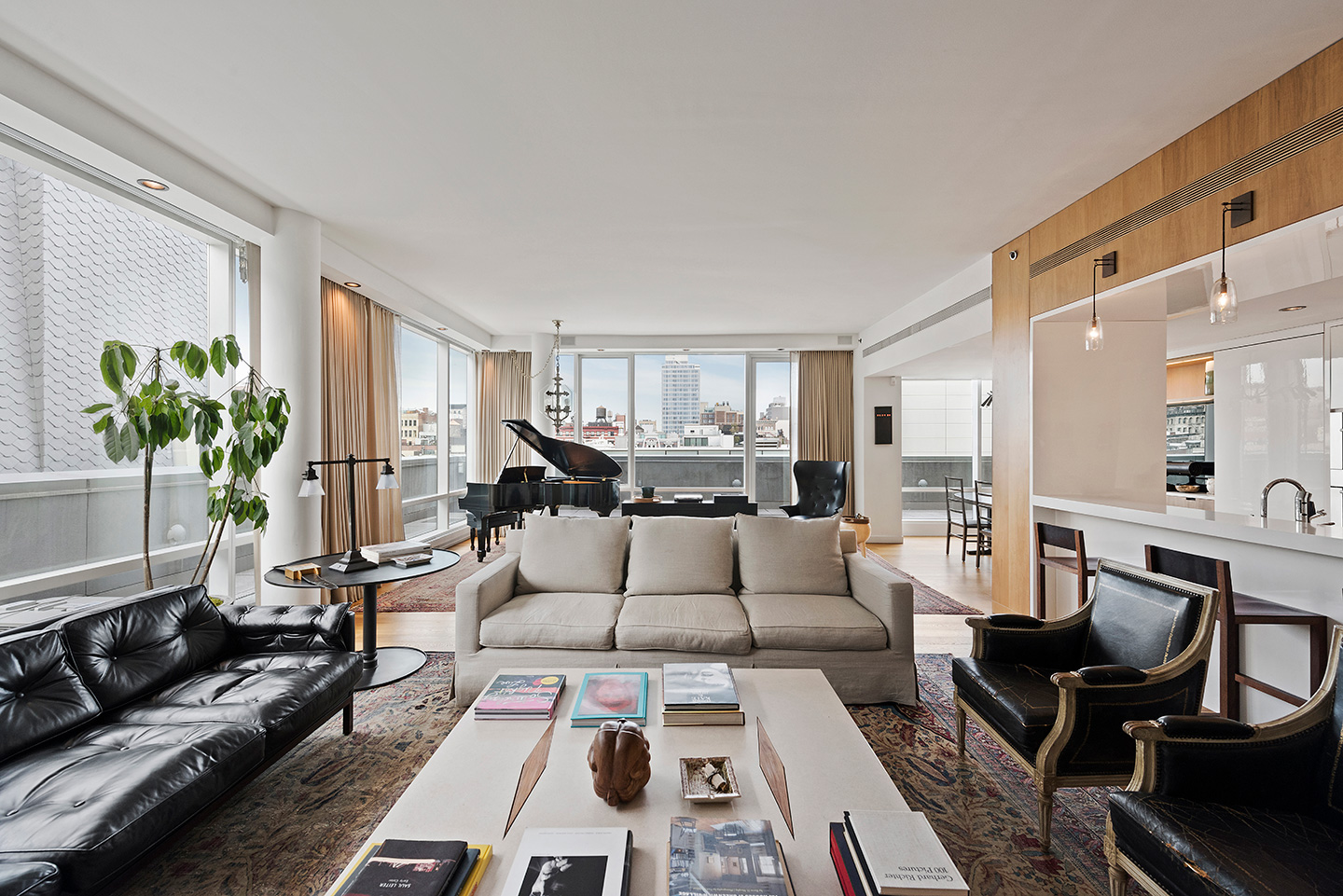 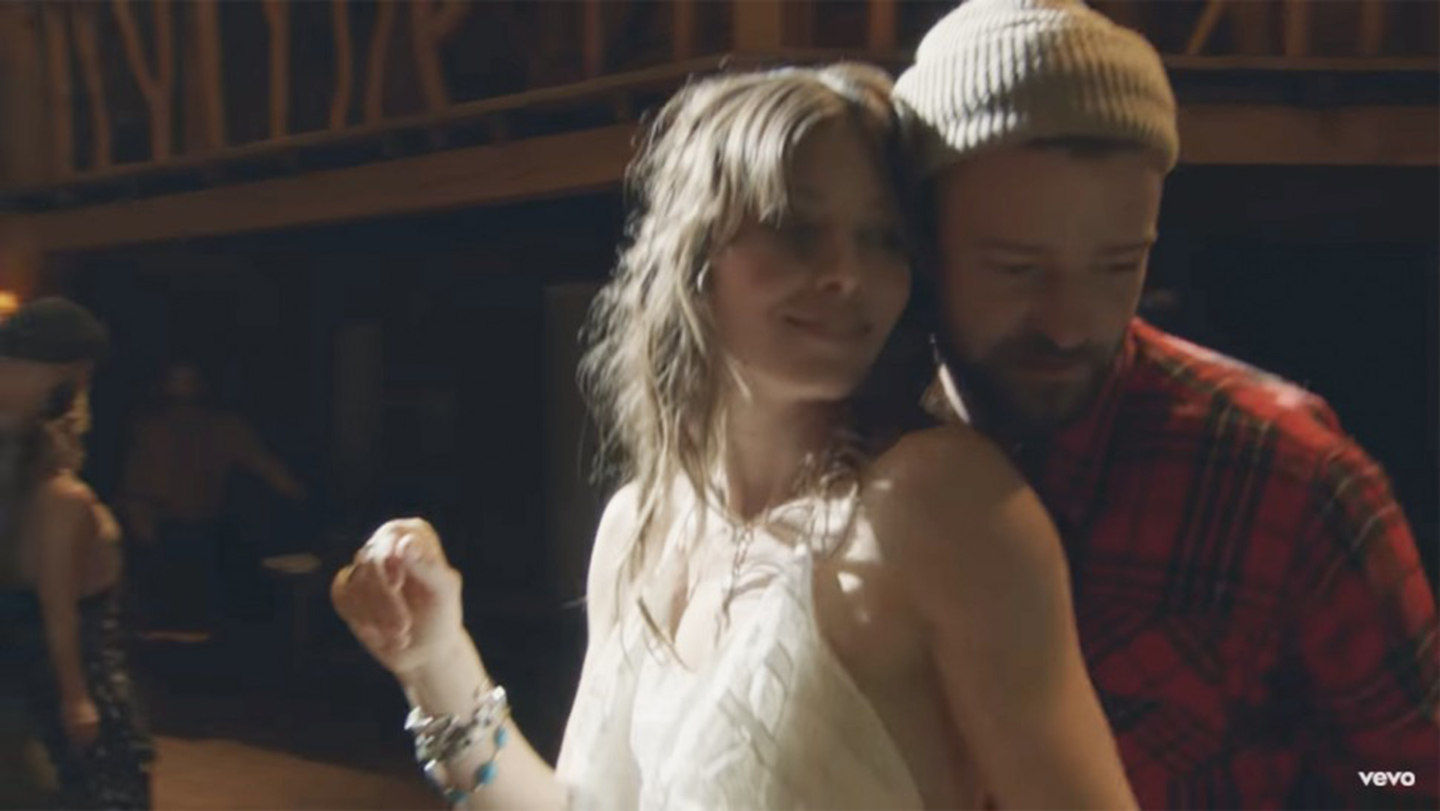