If Timberlake has blood on his hands, we all do

How big of a role did JT play in the damning post-breakup narrative that cast Spears as the villain?
L. Cohen/WireImage
By Kayla Kibbe @Kay_Kibbe

Nearly 20 years after Britney Spears and Justin Timberlake ended one of the most high-profile celebrity relationships of the early aughts, Spears fans are coming for the pop star’s famous ex. The drama that dominated news cycles decades ago has resurfaced following the premiere of Framing Britney Spears, a new documentary from The New York Times Presents, which began streaming on Hulu over the weekend.

In its examination of the ongoing controversy surrounding Spears’s 13-year conservatorship and the circumstances that led to it, the doc shines new light on the forces and figures that both perpetuated and profited from her downfall. While Timberlake is far from the focus of the film, which devotes significantly more coverage and analysis to the ways in which the media and the conservatorship system have failed Spears, the former NSYNC star has quickly become a predominant feature of conversations surrounding the doc, with viewers reconsidering Timberlake’s role in the demise of Spears’s reputation following their infamous split.

In the aftermath of their relationship, Spears was blamed for the breakup and accused of cheating on Timberlake — a narrative the allegedly betrayed star advanced in his dis track “Cry Me a River,” which was accompanied by a music video in which Timberlake catches a Spears lookalike with another man. In a 2003 interview with Diane Sawyer, Spears was driven to tears after Sawyer demanded to know what the pop star had done to cause Timberlake “so much pain, so much suffering,” before going on to share a quote from the wife of the governor of Maryland at the time, who claimed she would shoot Spears if given the opportunity.

“The way that people treated her, to be very high school about it, was like she was the school slut and he was the quarterback,” said New York Times critic-at-large Wesley Morris during the film.

The film’s reexamination of Timberlake’s role in the damning post-breakup narrative that villainized Spears has many fans and supporters demanding an apology from Timberlake, accusing the star of “slut-shaming” Spears and trampling her reputation to advance his own.

While there’s no doubt Timberlake benefited from the misogynistic narrative that erupted in the aftermath of his split with Spears, the extent to which he can or should be blamed for her downfall is harder to calculate, and the retroactive recasting of Timberlake as a primary villain in the Spears story is dubious.

Framing Britney Spears forces viewers to reckon with some very ugly realities in its examination of the sexist maltreatment of Spears at the hands of the media, also implicating the consumers that helped fuel that bloodlust. While it’s both convenient and tempting to distance ourselves from our own role — however unwilling or unwitting — in the culture of misogyny and greed of which Spears was a victim by pinning the blame on Timberlake and painting the pop star as a symbol of all the evil Spears faced, turning Timberlake into a scapegoat tends to ignore the greater societal illness at the heart of the Spears story.

Spears was a victim of the media and the harmful narratives it promoted, yes, but she was, first and foremost, a victim of the culture of misogyny that fueled those narratives. If Timberlake is guilty of perpetuating that culture, then so are the rest of us. 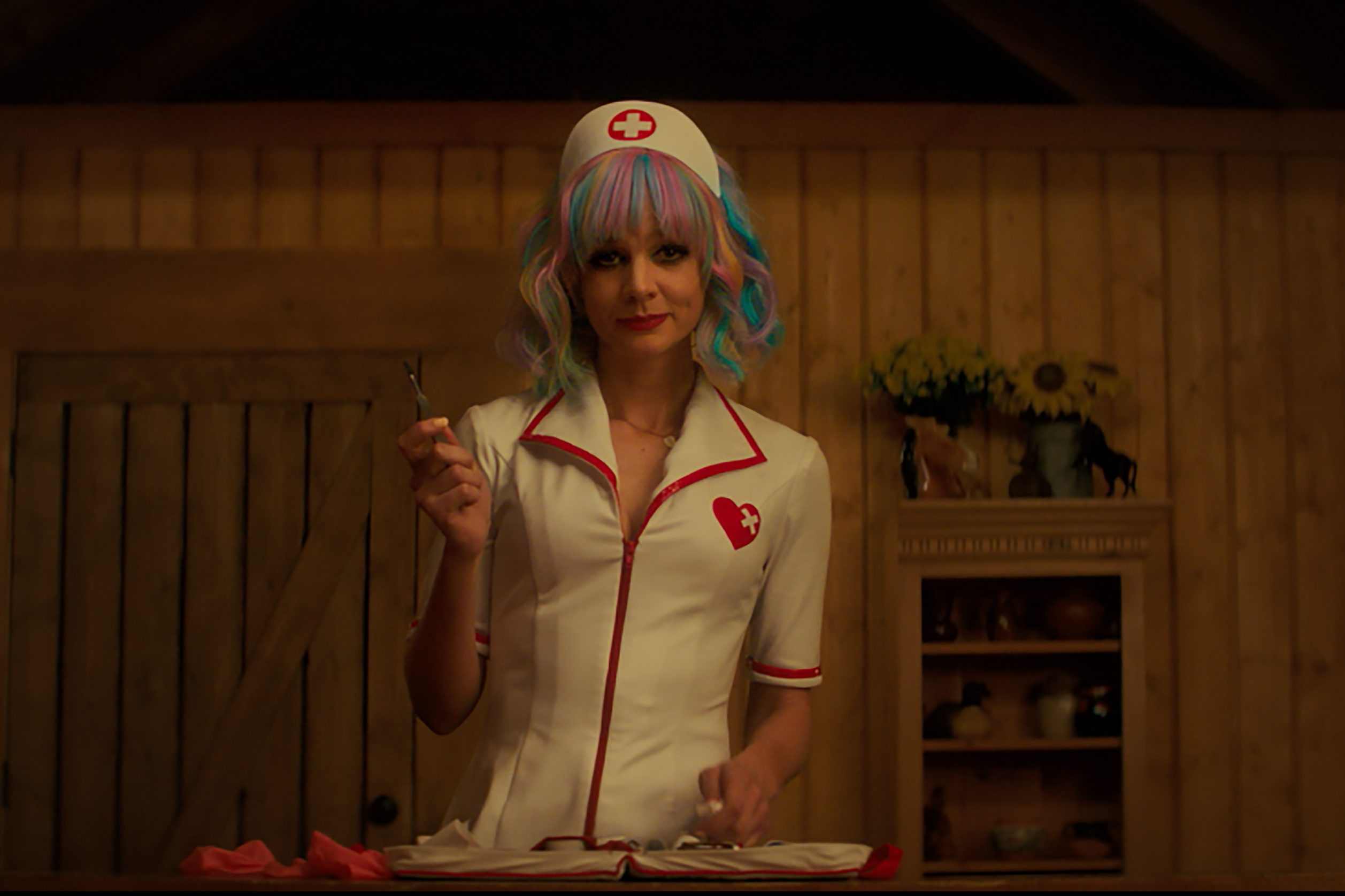 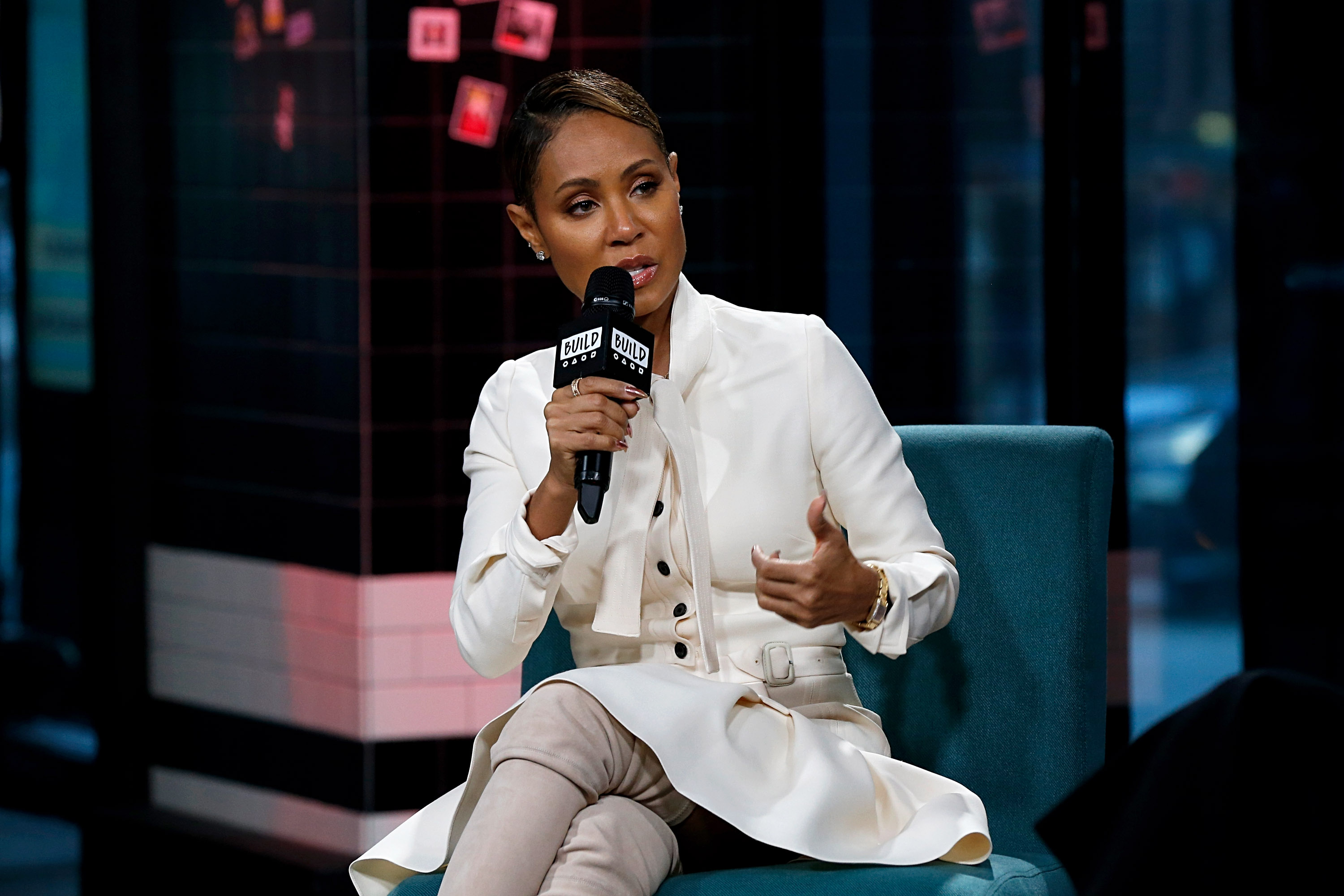 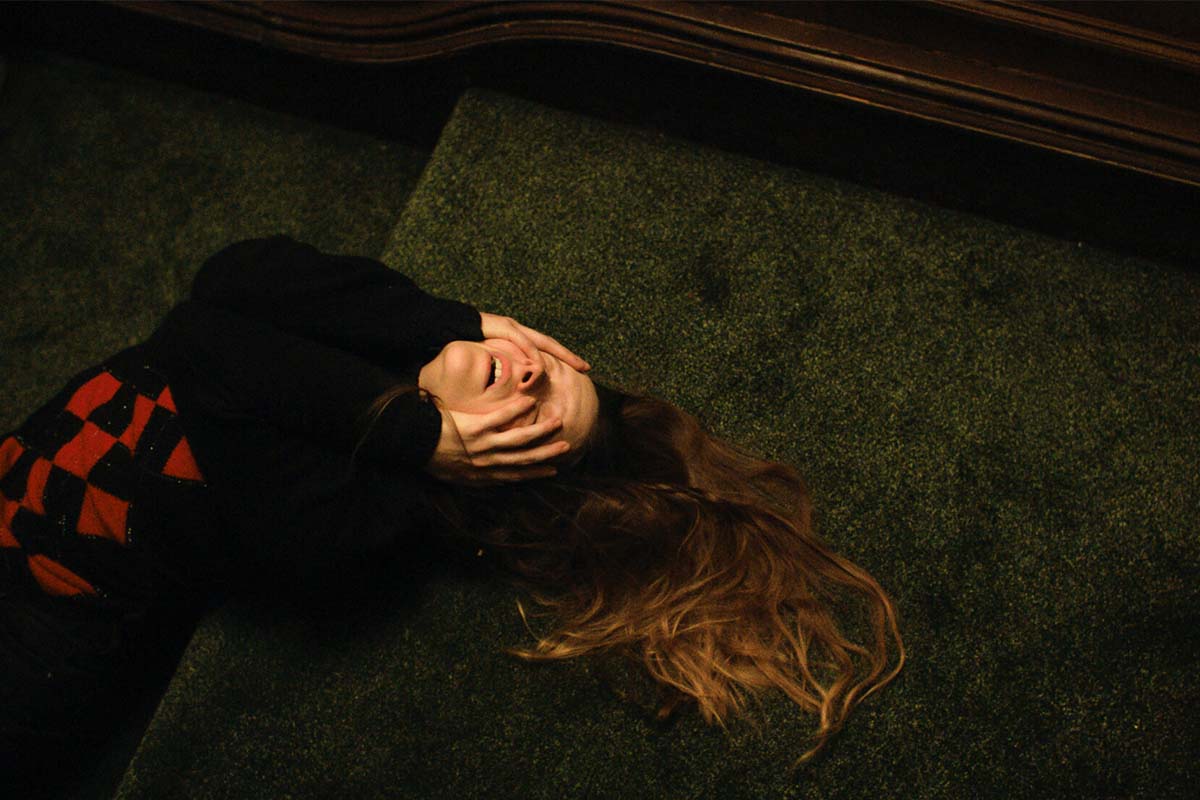