If all you knew about Promising Young Woman is what you saw in the trailer, you were no doubt expecting a gritty revenge thriller in which a badass heroine, fueled by righteous anger, strikes down a bunch of would-be rapists while we all cheer. And the movie’s opening sequence lets us believe that’s what we’re in for, as the score’s horror-movie strings swell to a fever pitch and Cassie (Carey Mulligan) reveals to the guy who wouldn’t take no for an answer despite the fact that she was too drunk to stand that she’s actually been sober the whole time.

The camera cuts away, and we’re left to wonder what she did to him as she strolls down the street the next morning covered in what appears to be blood — until it gets closer and we see it’s actually just ketchup running down her arm from the meal she picked up on her way home. A crew of construction workers see her making what they assume is a walk of shame and start catcalling her, and she responds not with violence or even a middle finger; instead, she simply stops and stares, flipping their gaze back onto them, until they get so uncomfortable they beg her to stop and mumble a few half-assed defenses about how she “can’t take a joke.” That is Cassie’s weapon of choice: her ability to make men see themselves for who they really are.

Ultimately, the movie poses, being confronted with the fact that they’re not the “nice guys” they insist they are is just as scary for these predatory men as if Cassie, who is motivated by the rape and subsequent suicide of her best friend Nina, had simply stabbed them and been on her way. And it’s those self-described “nice guys” who are often the worst of all — wolves in sheep’s clothing, convinced that because they’re not snatching their victims up in dark alleys in some premeditated act of horrific violence that they’re not just as guilty. Promising Young Woman drives this point home by going out of its way to cast actors who typically play funny, charming and yes, nice characters as its rapey villains. There’s Adam Brody, best known as The O.C.‘s sweet boy-next-door Seth Cohen, telling Cassie “you’re safe” and removing her panties as she repeatedly tells him to wait. Sam Richardson, who played the hilariously innocent Richard Splett on Veep, appears as a fedora-wearing guy who insists that women who get too drunk at clubs are “asking for it.” Christopher Mintz-Plasse, who made a name for himself as the goofy, dorky McLovin in Superbad, talks her ear off about how he’s writing a book “about what it’s like to be a guy in the world” and how he thinks women are “so much more beautiful without makeup” because lipstick is “part of this soul-sucking system meant to oppress women” before rubbing cocaine on the gums of what he believes is a severely intoxicated woman and grabbing her crotch. Nina’s rapist, Al Monroe, is played by the babyfaced Chris Lowell, who most recently appeared as the hapless Bash Howard on Netflix’s GLOW.

And then there’s Bo Burnham, the nicest guy of all. He plays Ryan, a former classmate from medical school who wanders in to the coffee shop where Cassie has been working since she dropped out in the wake of Nina’s rape. He’s a pediatrician now, and when he refuses to take no for an answer after Cassie initially turns down his invitation for a date, it’s supposed to be in a cute, rom-com way that shows his persistence. He’s funny, self-deprecating and respectful, and eventually Cassie’s walls start to come down and they fall in love. We even get a romantic comedy-style montage of all their adorable moments as they laugh and dance to “Stars Are Blind” by Paris Hilton (who, you might remember, became a national laughing stock after a sex tape she was pressured into making when she was 18 with her boyfriend, who was in his early 30s, was released against her will). Their world is full of bright pastel colors that manage to simultaneously convince us this isn’t your typical dark revenge film while subtly hinting that rape culture and society’s fucked-up beliefs about gender roles will eventually come for them, too. (Go ahead and try to count how many scenes there are where Cassie is dressed in pink and Ryan’s wearing blue.)

For a while, Promising Young Woman lets us believe that it’s a nice movie — it’s not about revenge, it’s about healing! Cassie stops going to clubs to lure creeps into her vigilante trap, and we see her slowly emerge from the stasis she’s been living in since the trauma of her friend’s rape and death. She tracks down the lawyer who defended Nina’s assailant, but when she discovers he’s remorseful, she offers him forgiveness. She brings Ryan home to meet her parents, and her dad cries because he’s so relieved to see her moving on. Maybe a happy ending isn’t out of the question for her. But just like those “nice guys” can turn on a dime, the movie abruptly pulls the rug out from under us: Cassie acquires an old video of Nina’s rape, and she’s horrified to see that Ryan, a friend of Al’s, was there too.

When he’s confronted about it, Ryan is freaked out, telling Cassie “don’t think I’m a bad person” and insisting “I didn’t even do anything!” (Of course, he fails to realize that people like him are part of the problem — the nice guys with the power to stop it who stand by idly while their friends mistreat women.) Cassie ends things with him, but not before getting the location of Al’s bachelor party so she can sneak in dressed as a stripper and call him out for destroying her friend’s life while a creepy orchestral version of Britney Spears’ “Toxic” plays in the background. Finally, it looks as if we’re about get the movie we were promised when Cassie, for the first time, attempts to inflict some real physical damage: she lures Al into a bedroom, chains him to the bed and attempts carving Nina’s name into his flesh.

But real life is a lot messier than those revenge flicks where women can effortlessly overpower the men who have wronged them and waltz away satisfied after collecting their eye for an eye, and Promising Young Women flips the script one last time with a brutal scene in which Al fights Cassie off and smothers her with a pillow. (Naturally, the next morning when his buddy walks in and finds Al in bed next to Cassie’s corpse, his knee-jerk reaction — without knowing any of the details — is to insist to his nice-guy friend that ‘It’s not your fault.”) Eventually, justice is served, because Cassie had left a note to a lawyer with the tape of the rape and her location in the event that she went missing, and we get to feel good about the fact that there’s one less rapist/murderer hiding in plain sight as Al is led away in handcuffs by a female police officer while “Angel of the Morning” plays ironically in the background. But the movie’s big twists in its final act serve as a grim reminder that things aren’t always what they seem — that the girl with the quick wit and the candy-colored nail polish may not be okay, that what one person sees as “kids being kids” can cause another person such unbearable pain that she drops out of school and eventually kills herself, that “nice guys” aren’t always so nice after all. 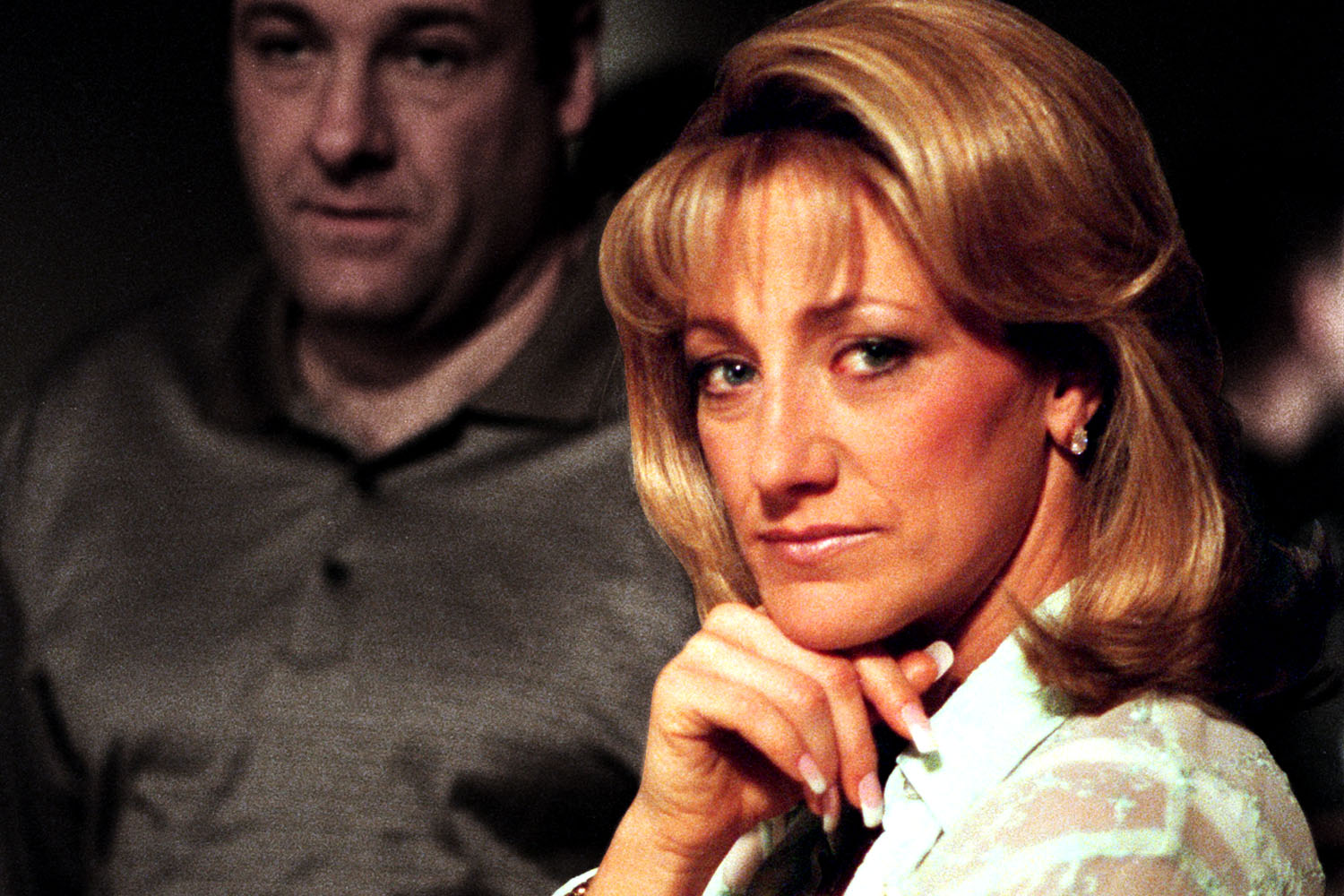 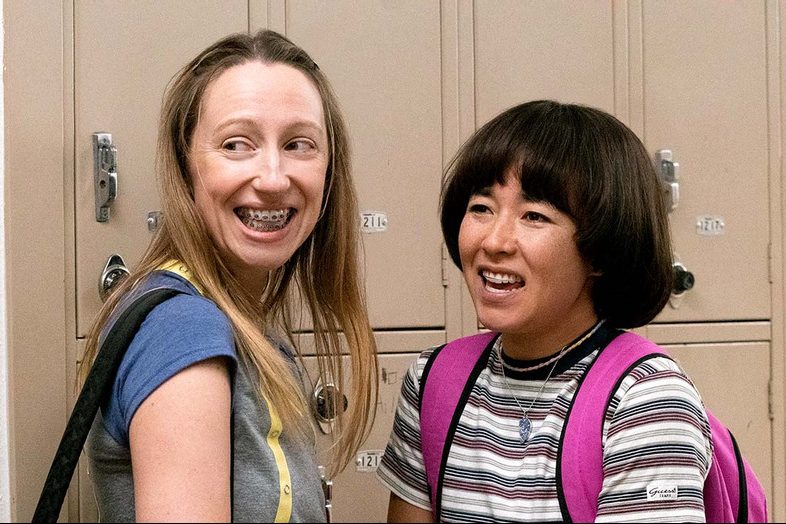 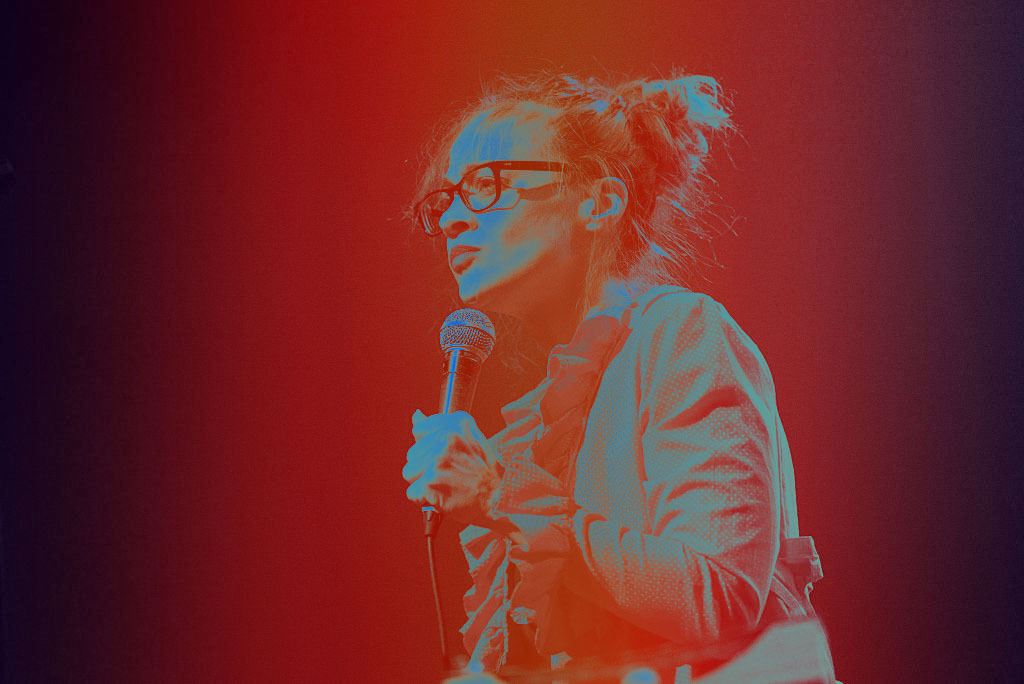 Fiona Apple's New Album Isn't for Men, But They Should Listen Anyway