Can We Stop With the Britney Spears Documentaries Already?

Two new Britney Spears documentaries drop in the same week, but are they exploiting her trauma for financial gain?

On Friday, Hulu will release Controlling Britney Spears, the follow-up to the massively popular Framing Britney Spears documentary that debuted back in February. Just four days later, on Sept. 28, Netflix will answer with a Britney doc of its own, Britney Vs. Spears. These, of course, both come in the wake of Britney Spears: Fighting for Freedom and the BBC documentary The Battle for Britney: Fans, Cash and a Conservatorship.

With all of these films — each of which explores the controversial conservatorship the singer has been living under for the past 13 years — being released in the same calendar year, it’s beginning to feel like overkill. The people behind them may insist that their intentions are pure, that they’re simply trying to help Spears earn her freedom and stop being exploited by her inner circle, but it’s hard not to wonder if they too are contributing to her exploitation by dredging up her past traumas for their own financial gain.

Framing Britney Spears did, arguably, help raise awareness about Spears’s situation and contribute to the public pressure that led to her father Jamie eventually stepping down as conservator of her estate. But after it achieved what it set out to do, did we really need four more carbon copies? In an age where nearly every Hollywood movie is a reboot or a sequel, the need to capitalize on the success of an existing idea rather than pitching something new seems to have seeped into the documentary world as well.

And Framing Britney Spears was not without its share of controversy. Spears herself was not involved with the making of it, and after it was released, she posted on Instagram about how it upset her, writing, “I didn’t watch the documentary but from what I did see of it I was embarrassed by the light they put me in … I cried for two weeks and well …. I still cry sometimes.”

In fact, Spears is not involved with any of these forthcoming documentaries, and she seems to be hurt by the way they portray her. Every facet of her life has been controlled by her father under her conservatorship, and before that, her narrative was controlled by the corporations profiting off of her and tabloids reveling in her mental health crisis. She’s fighting to make her voice heard, as she did during her powerful testimony last summer, and to tell her story without it only contributes to the media circus surrounding her. Spears herself later wrote on Instagram that she “didn’t like the way the documentaries bring up humiliating moments from the past” and called it “hypocritical” for how they criticize the media’s poor treatment of her in the past while “[doing] the same thing … Why highlight the most negative and traumatising [sic] times in my life from forever ago?”

“While we were making the film, we talked a lot about re-traumatizing Britney and her family by showing these moments,” Framing Britney Spears and Controlling Britney Spears director Samantha Stark recently explained to The Hollywood Reporter. “Part of the reason it’s called Framing Britney Spears is there are these still-photo frames that were humiliating to her. We thought it was really important to pull outside the frame because so many people had all these assumptions based on one frame, one still image that they saw. In the end, we felt like we had to put some of them in because we wanted people to have more context.”

But is that context really necessary when anyone who was alive in 2008 is already painfully aware of all the details of her breakdown? Who among us hasn’t seen the photo of Spears, bald and wielding an umbrella as a weapon, attacking a paparazzo’s car? Rehashing all those details against her wishes feels a little sinister, and her fiance Sam Asghari seems convinced that these docs are nothing more than cheap cash-grabs.

Asghari recently called out the motivation behind Britney Vs. Spears, writing, “I hope the profit from these docs go towards fighting against injustice #freebritney” on a post about the film on Netflix’s Instagram account. He also replied “💯” to a comment left by film producer Bobby Campbell that questioned Netflix’s intentions.

“How much money is being made by third parties from this documentary leveraging Britney’s personal story and its value in the media?” Campbell wrote. “There needs to be transparency about how or whether the filmmakers are profiting from this doc, or if they are donating their fees to Britney’s legal defense, or to legal defense funds to aide those who do not have the financial resources to fight against undue conservatorship. Even if it is in support of freeing Britney, this appears that it could be exploitative.”

Ultimately, that’s what it comes down to: even if these documentaries claim to be about supporting Britney Spears in her ongoing legal battle to regain her freedom, they’re going about it in a way that’s potentially harmful to her mental wellbeing, and they’re trying to profit from her misfortune. Enough’s enough, and we shouldn’t bother giving them any more of our attention. 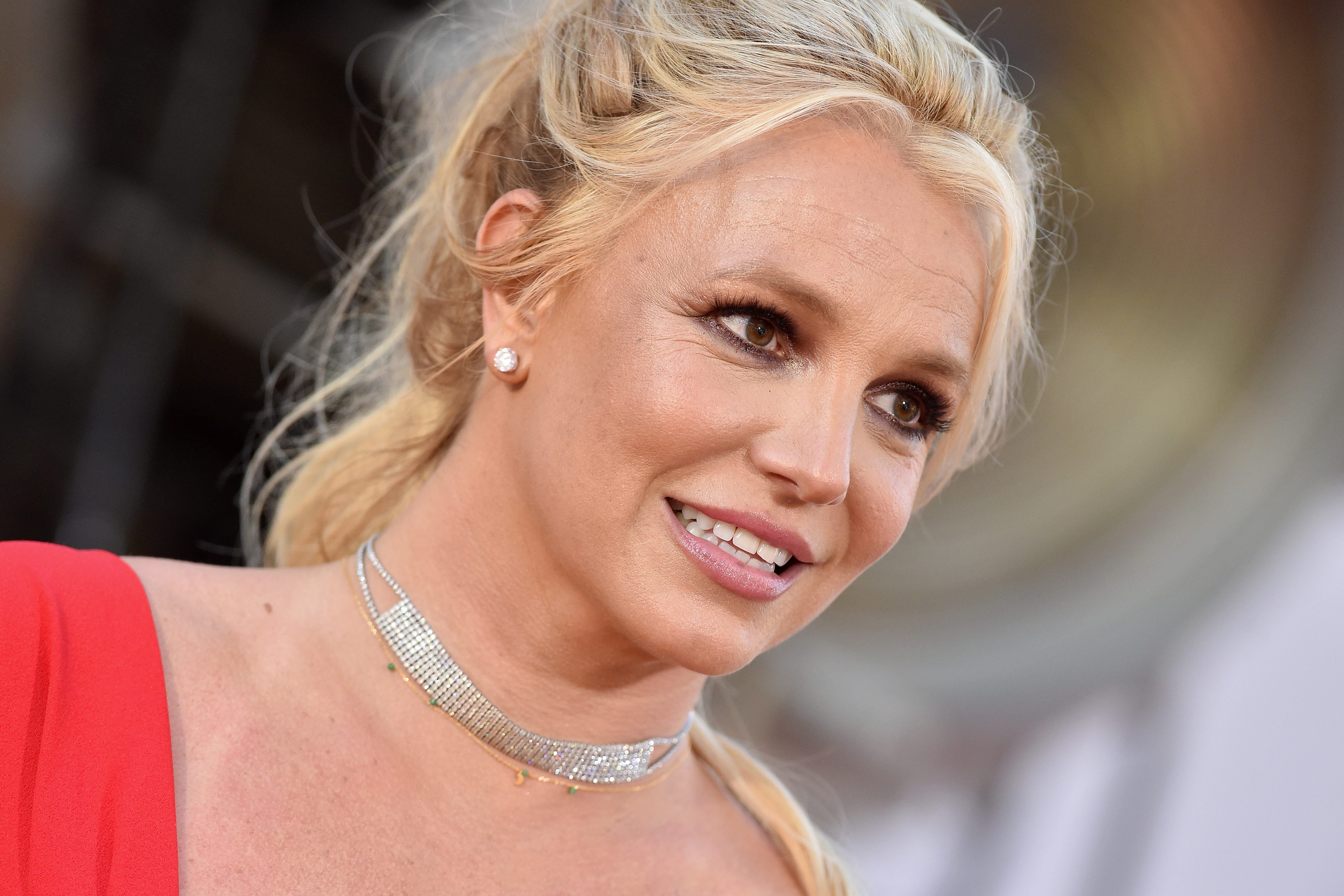 Despite Reports, The Fight to Free Britney Spears Is Far From Over 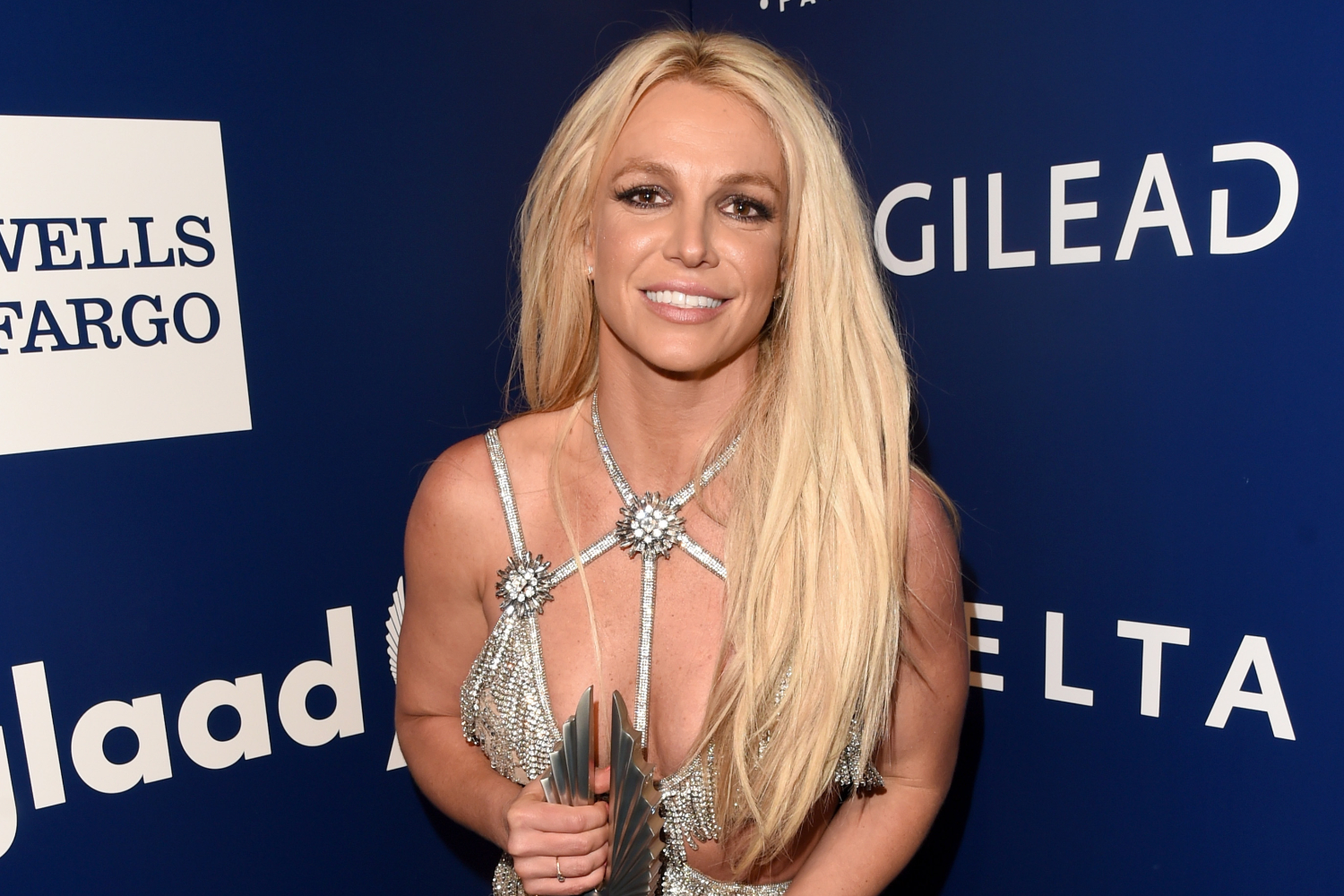 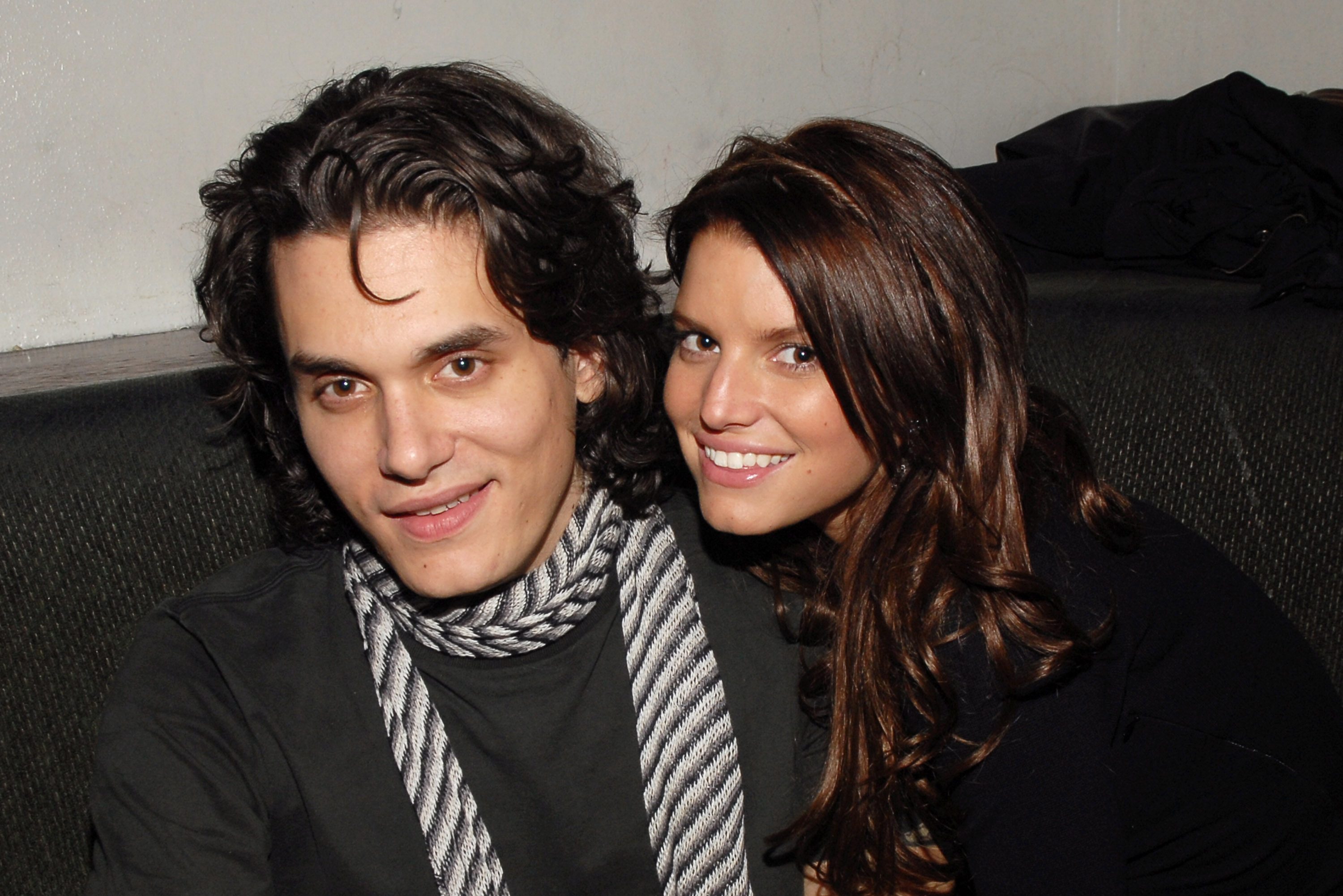