Like the iconic "Breakfast at Tiffany's" character she pays homage to in the final episode of "Cooking With Paris," Hilton is a phony, but a real phony

The worst thing that happened to me while watching Cooking With Paris — a new Netflix series starring Paris Hilton that can very loosely be described as a cooking show — was that I got a lot of junk food cravings. Inspired by the Lucky Charms-themed breakfast Hilton whips up with former employee turned fellow mega-star Kim Kardashian in the first episode, I made a failed attempt to Seamless a box of Lucky Charms — which I, like the hotel heiress, typically prefer to eat drunk at midnight. Later, the ultra-cheesy mac and cheese Hilton prepares as a side dish for a holiday dinner by combining boxed mac and cheese with seemingly every other kind of cheese that exists had me considering breaking into the box of Kraft I keep on hand in case of emergencies like breakups or random bouts of depression. Otherwise, I found the Cooking With Paris viewing experience relatively harmless. The show is comfortingly mindless, vaguely amusing and often glittery. What more could I ask of a Netflix reality show starring the woman who invented vapid reality TV?

Unfortunately, other viewers don’t seem to have had nearly as breezy an experience watching Paris Hilton strut around her kitchen in stilettos and gaudy getups while sprinkling Frosted Flakes on a piece of French toast and caking store-bought cannoli shells with unicorn sprinkles in what essentially amounts to a more chaotic, if more self-aware, version of Sandra Lee’s Semi-Homemade. From Grub Street to Eater and the Daily Beast, Hilton’s glittery, unbothered display of culinary incompetence left flustered reviewers disappointed, agitated, baffled and all ultimately asking the same question: What the fuck is Paris Hilton doing, and more importantly, why?

To be fair, Hilton’s apparent regression to the ditzy dumb blonde persona famously affected throughout the 2000s may come as a surprise following This Is Paris, the 2020 documentary that revealed her airheaded heiress schtick had all been an act. After appearing ready to drop the mask — or at least adopt a more down-to-earth one — some Cooking With Paris viewers may be disappointed to see Paris Hilton asking grocery store clerks what chives are in her signature fake baby voice and finding herself unable to identify a whisk. This return to the brand of humor Hilton rode to fame on The Simple Life in the early 2000s is, as Jordan Julian wrote for the Daily Beast, not only dated and unfunny 20 years later, but also simply confusing given the star’s recent rebrand from vapid, “famous for being famous” party girl to hardworking businesswoman, abuse survivor and advocate.

Of course, as others have noted, perhaps taking Hilton’s airhead revival as a disappointing regression is too simple an interpretation of a meta masterpiece like Cooking With Paris. If there were ever a time we were expected to genuinely believe a Simple Life-era Hilton was unaware of Walmart, we’re well past it, and Hilton presumably knows that. In returning to her roots, perhaps Paris is simply “engaging her celebrity with a wink at the audience,” as Eater’s Jaya Saxena posited. After all, “We all know this is for pretend, but isn’t it fun to play around sometimes?” Paris Hilton was never really the butt of the walking dumb-blonde joke she turned herself into; if anything, she was the one playing a joke on all of us. But maybe this time, as Saxena suggests, it’s a joke everyone is in on. Then again, “Maybe everyone is the joke,” she adds. “Who can tell anymore?”

Meanwhile, over at Grub Street, the attempt to get to the bottom of the bizarre, unicorn-dusted fever dream that is Cooking With Paris left Rachel Sugar “increasingly agitated” while trying to unravel the many layers of artifice Hilton has managed to pack into an ostensibly silly reality show.

The source of the agitation, disappointment and general befuddlement facing viewers desperate to crack the Cooking With Paris code, however, is the simple fact that we’re all still obsessed with figuring out who the “real” Paris Hilton is. Perhaps it’s simply because Hilton’s persona is more exaggerated than most celebrities’, or perhaps because she’s been more transparent about her own artifice (which may, of course, simply be another layer of artifice), but we’ve long entertained a cultural obsession with unraveling the enigma of Paris Hilton’s identity. For years we’ve been trying to separate her many masks from the “real” Paris, desperate to determine how much of it is an act and the extent to which Hilton, herself, is aware of her own performance. After This Is Paris, we thought we had it figured out. In throwing us a ditzy curveball, Hilton may simply be trying to throw us off the scent once again.

Watching Hilton stroll through a grocery store dressed up like Holly Golightly in the final episode of the series, I was reminded of the “Is she or isn’t she?” scene from Breakfast at Tiffany’s. Cornering Paul, Holly’s neighbor and love interest, at a party, her agent, OJ Berman, demands to know whether he thinks Holly is “a phony.” Paul isn’t sure, but he doesn’t think so. “You’re wrong, she is,” Berman shoots back. “But on the other hand, you’re right. Because she’s a real phony. You know why? Because she honestly believes all this phony junk that she believes.”

For years we’ve all been sitting around asking ourselves whether Paris Hilton is a phony, a real phony or something in between. Does she actually believe all that phony junk she believes, or seems to expect us to believe?

The problem we keep running into, of course, is that there is no real Paris Hilton — which just might be the only truly relatable thing about her. The masks the rest of us wear may not be as glamorous, interesting or exaggerated as hers, of course. But if Cooking With Paris is anything, it’s a humble reminder that like Hilton, we’re all just a bunch of walking caricatures of ourselves, doomed to perform the 24/7 pageantry of human existence and trying not to stare directly into the gaping existential void waiting for us at the bottom of a late-night bowl of Lucky Charms. 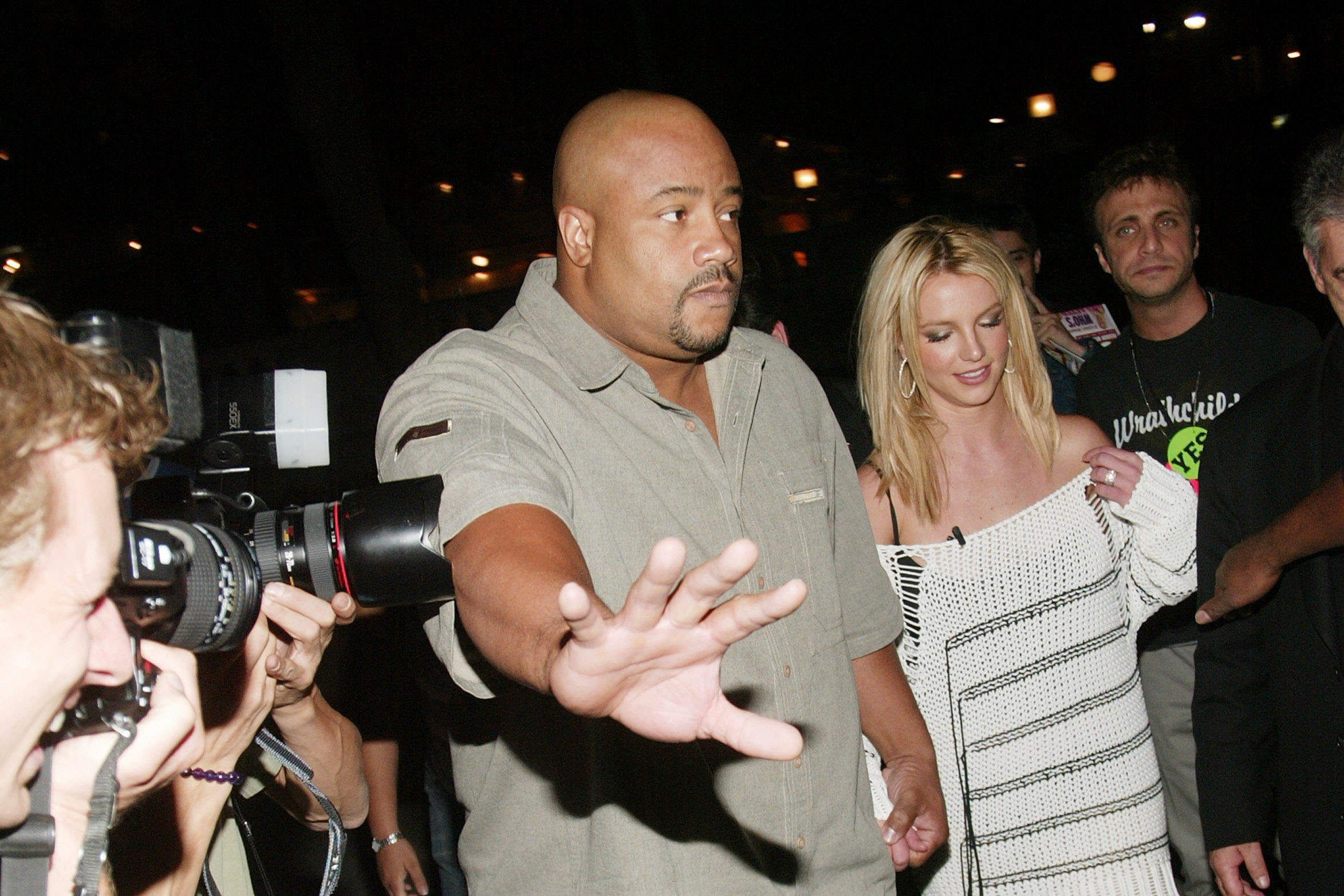 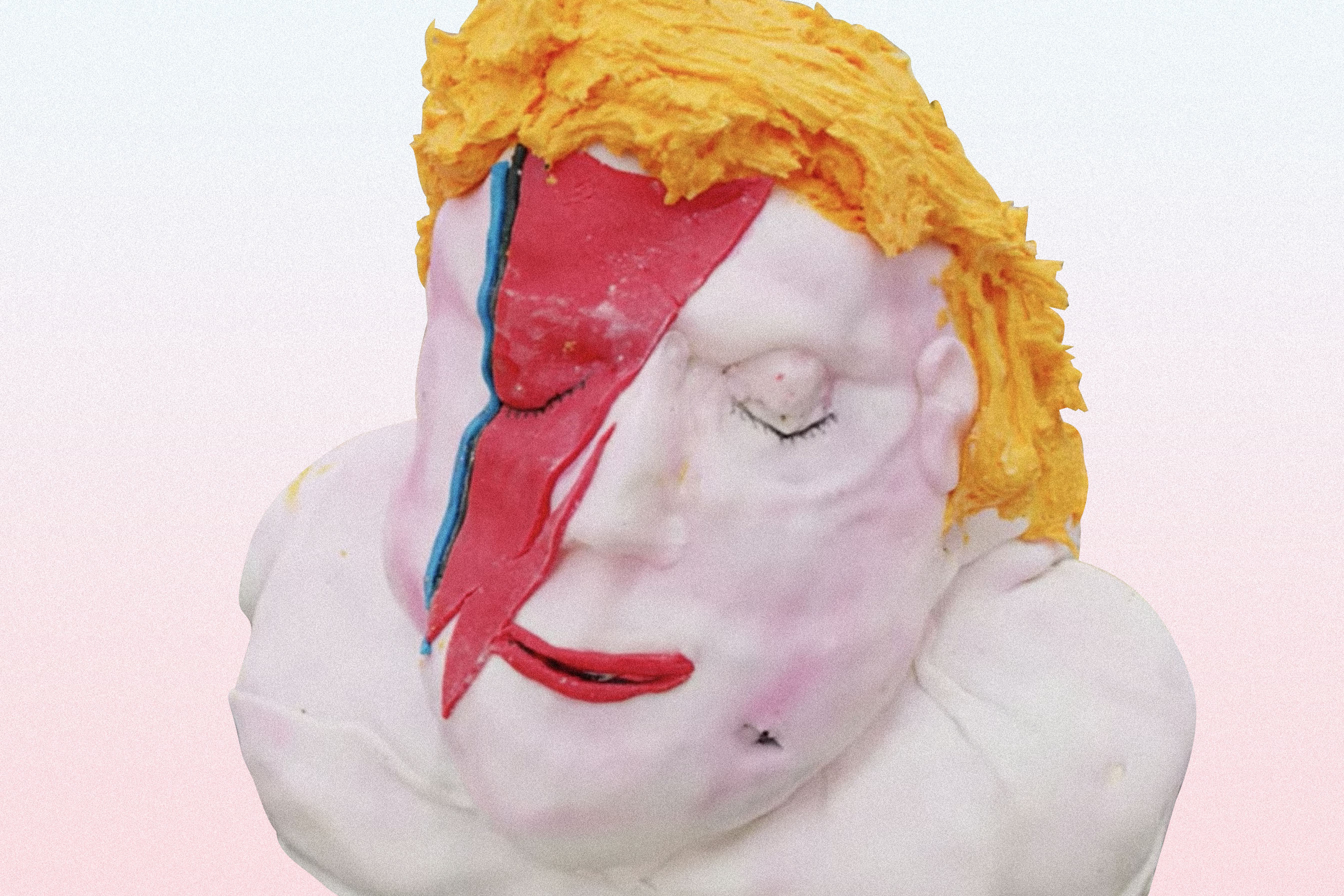