The success of "Nailed It!" appears to be having an impact on two of food TV's most beloved shows

This is supposed to be David Bowie.
Netflix
By Bonnie Stiernberg @aahrealbonsters

It’s been a month, and I have not been able to stop thinking about the David Bowie cake. Its bloated, tortured face haunts me; it’s a perfect metaphor for this nightmare year, an “expectations vs. reality” meme in confectionery form.

The monstrosity from the premiere of this latest season of The Great British Bake Off was horrifying-looking, but it wasn’t alone. Tasked with making a cake bust of their favorite celebrity, the amateur bakers on the show did their best with what they had — just four hours to bake a cake and mold it into a famous face using only edible details — but most of their creations wound up looking more like something from Nailed It!, Netflix’s popular baking show where the contestants are all baking novices attempting (and failing miserably, to viewers’ delight) to recreate elaborate desserts designed by professionals.

In some ways, it felt like they were being set up to fail by being presented with such a tough challenge right out of the gate, and as the season has gone on, it’s hard not to feel like producers are trying to make the esteemed British series a little more like Nailed It! The contestants on the show have always been amateurs, but this season the challenges seem tougher and the talent pool feels more mediocre than in years prior. (In last week’s episode, several of them struggled to bake brownies, and one was eliminated after presenting a cake that was raw inside.) The goal is still ostensibly excellence — the final challenge of each episode is called the Showstopper, after all — but the shift is part of a growing trend in food-based competition shows. Trained professionals preparing gorgeous meals most of us can only dream of ever tasting are fine, but amateur competitors serving up half-cooked slop are where it’s at.

On Thursday, after 16 years, 17 seasons and six spinoffs, Bravo announced that Top Chef is getting in on the trend with Top Chef Amateurs, a new series hosted by Gail Simmons and featuring appearances from Top Chef favorites — including Eric Adjepong, Richard Blais, Jennifer Carroll, Shirley Chung, Stephanie Cmar, Tiffany Derry, Joe Flamm, Gregory Gourdet, Melissa King, Kwame Onwuachi, Dale Talde and Isaac Toups — that will give “talented home cooks” the opportunity to compete by recreating some of the show’s most iconic challenges. In other words, amateur chefs will be expected to complete the same tasks that were designed for contestants with years of culinary school and apprenticeships under their belts, many of whom have gone on to open their own successful restaurants. What could go wrong?

To be fair, Bravo hasn’t specified whether the challenges will be modified in any way to account for the contestants’ skill levels. But it still begs the question: Why are we obsessed with watching regular people who are sort-of-okay at cooking and baking fail to deliver restaurant-quality creations?

The obvious answer is it’s funnier, and the success of Nailed It! — four seasons, two holiday-themed collections and three Emmy nominations crammed into the two years since it debuted — and shows before it like Food Network’s Worst Cooks in America is proof that funny and relatable mishaps resonate with people in a way that stuffier, traditional culinary shows can’t. We’ve all endured some sort of kitchen-related disaster at some point or another (especially those of us who turn on our oven at most a handful of times a year), and so when we laugh at their gross, weird cakes or their burnt salmon, we’re laughing at ourselves. Especially in 2020, when essentially nothing in the world has gone according to plan, it feels cathartic to watch someone toss all their plans out the window and scramble to adapt. The results may not be pretty — or even edible, for that matter — but they’re something, and that’s as much as we can ask for in times like these.

But beyond that and the obvious desire to have moments from these shows go viral on social media, everyone loves an underdog. We love to see someone with no formal training show off their raw talent and persevere. That’s what made previous seasons of The Great British Bake Off so appealing: to even make it inside the show’s famous tent, you had to be a damn good baker, and while none of the contestants were professionals, many of them likely could have been if they wanted. And many of them did. Past winners have since gone on to release cookbooks of their own and pursued baking full-time, and Season 6 winner Nadiya Hussain was even bestowed the honor of baking Queen Elizabeth’s 90th birthday cake.

Underdog or not, there’s something thrilling about watching someone do something they were clearly born to do, whether it’s preparing a meal or delivering a monologue or catching a baseball. Goofy, relatable and downright bad can be fun on a show like Nailed It!, but that doesn’t mean we don’t also want to also see the best of the best wow us with everything they have. Amateur shows may be trendy, but there will always be demand for shows where people who have devoted their lives to learning a particular craft get to show off their skills. You don’t need to be a food expert to be impressed and intrigued by the inherent drama of a show like Top Chef, and the truth is, there’s room for both types of culinary competition shows. Let us laugh along with the disasters on the shows where that’s the clear intent without dumbing down existing favorites. There’s a time and place for the busted-looking Bowie cake, but to paraphrase the human Bowie, we still want to see “a mortal with potential of a superman.” 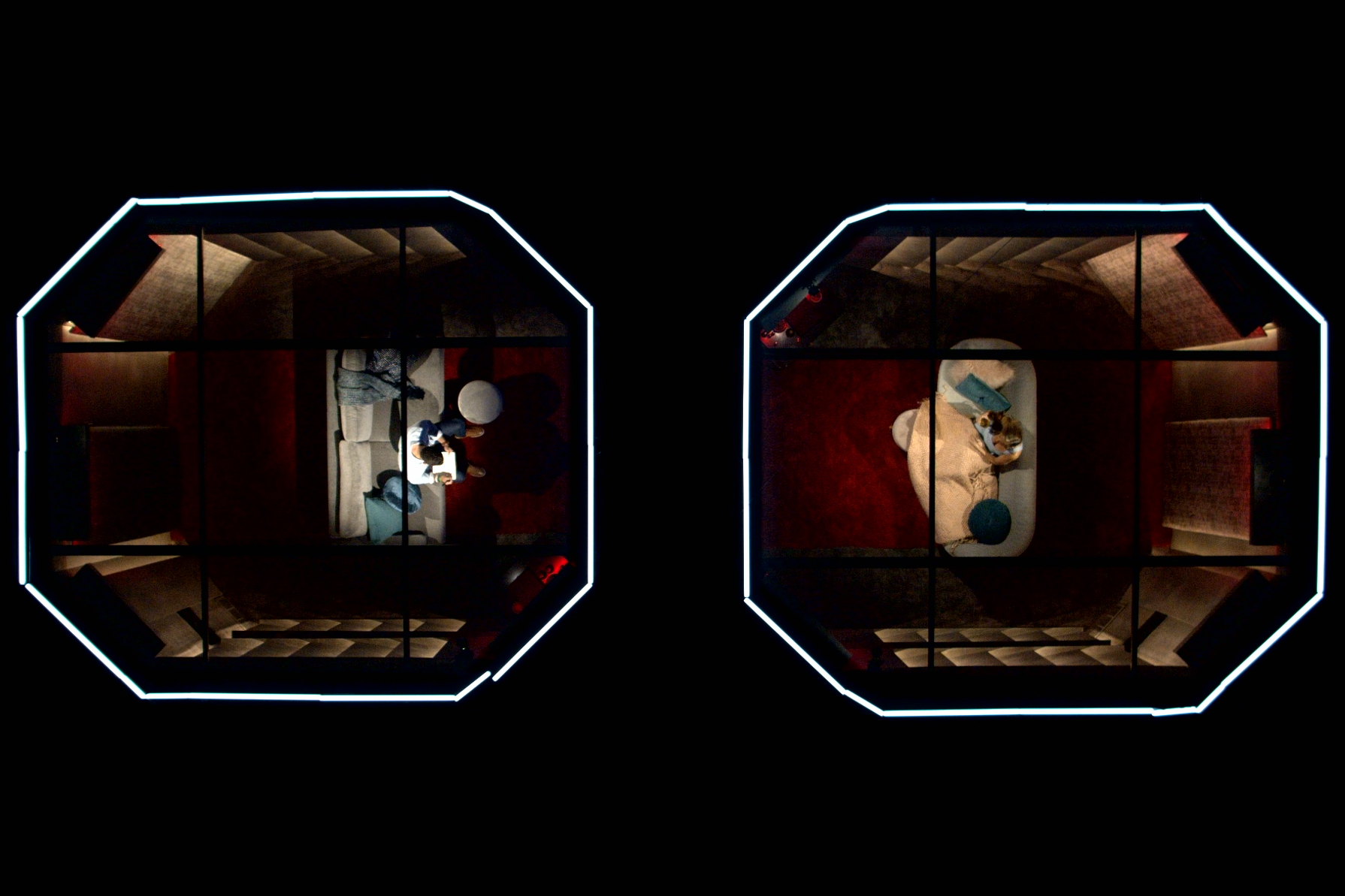 Is This the Dawn of Netflix's Trashy-Reality-TV Golden Era? 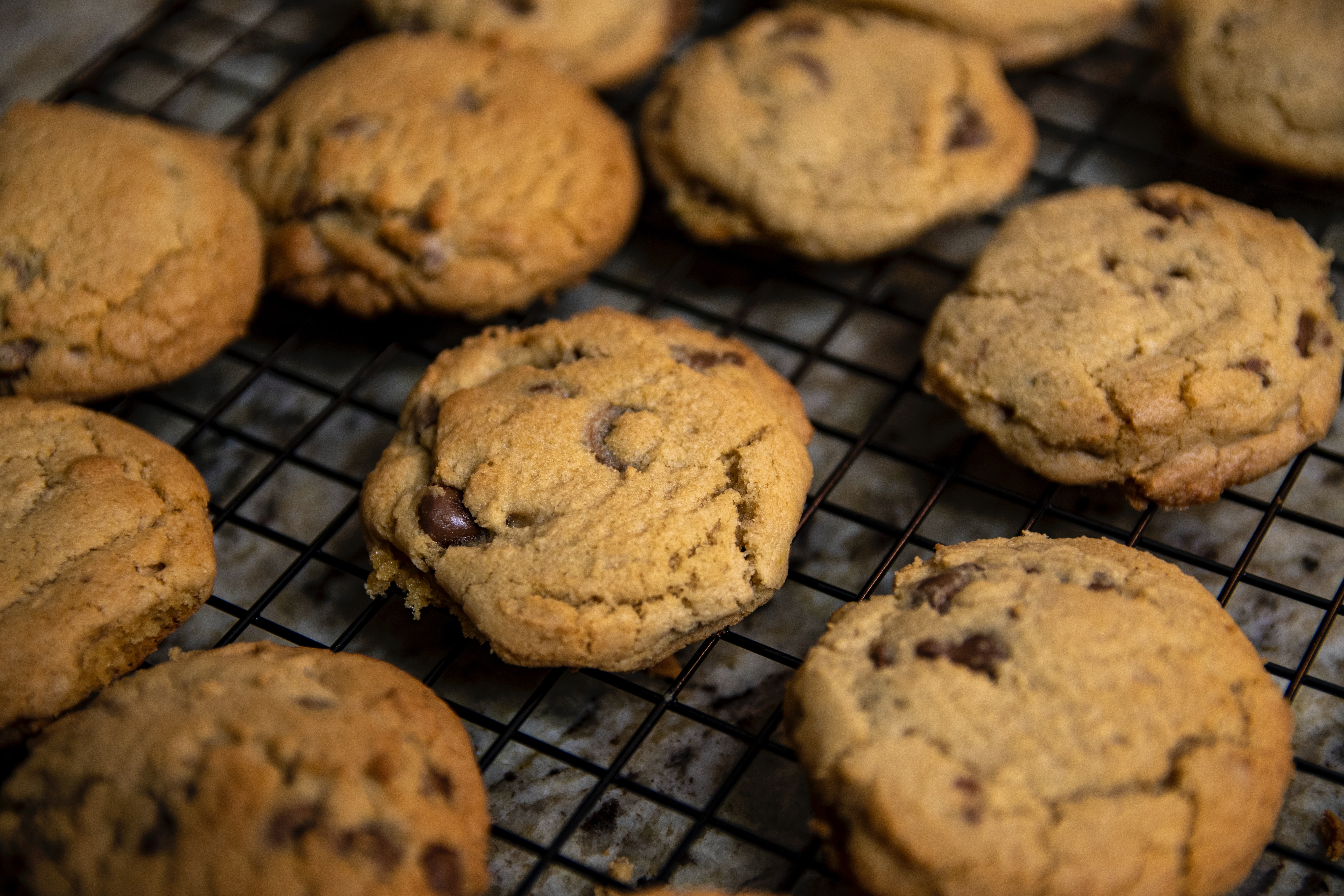 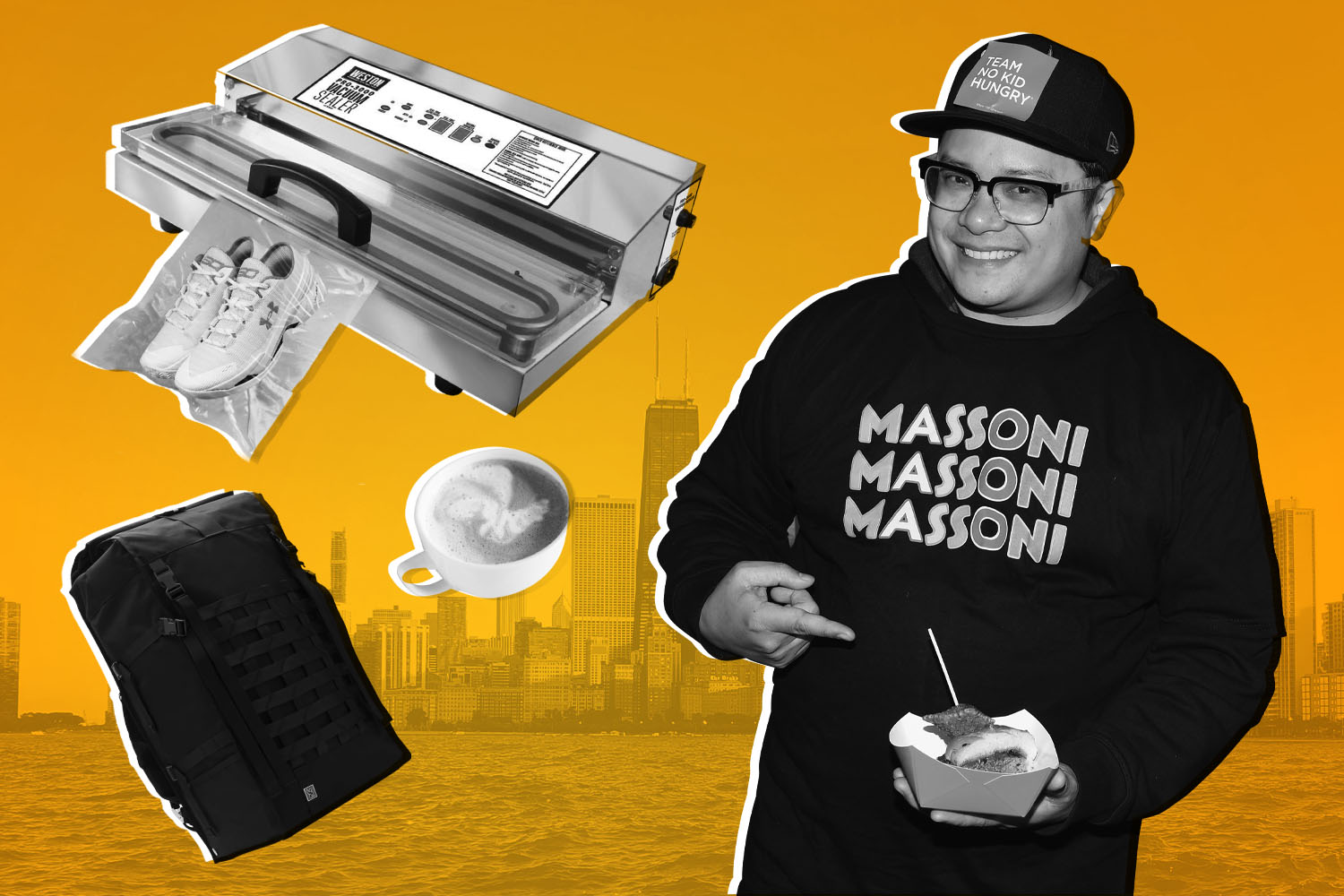 The Travel Secrets of Restaurateur and Top Chef Dale Talde