From election discussions to thoughts on the Academy's new policies

“I think I know why you’re happy today,” Bill Maher quipped to his studio audience during his opening monologue. “You’re breathing filtered air in here.” One of the advantages of watching Real Time With Bill Maher in the last 2 weeks has been getting to see Maher’s interactions with a studio audience, albeit a reduced and socially distanced one. But on the latest episode, the host/audience rapport took an unexpected turn.

In the midst of a panel discussion, Maher paused and looked at the teleprompter. He was getting the news, which he soon relayed to his guests and to the audience, that Supreme Court Justice Ruth Bader Ginsburg had died. The generally unflappable Maher sounded shaken; gasps could be heard from the audience. At a time of understandable isolation, it was a rare moment of communal grief, and while it was brief, it was no less powerful for it.

Due to both an eclectic guest list and circumstances far outside of Maher’s control, the evening’s episode was a wide-ranging one. It involved Jane Fonda’s heartfelt remembrance of Ginsburg; it also involved Maher doing a spot-on Rodney Dangerfield impression when talking about the wildfires in California. Most episodes of Real Time cover a lot of ground; this one did so to an even more pronounced extent.

In keeping with that theme, Maher’s first guest of the night was Michael Cohen, author of Disloyal: A Memoir: The True Story of the Former Personal Attorney to President Donald J. Trump. Cohen began by making a case for prison reform, based on his own experiences, and taking a metaphorical swing at Jared Kushner. Things took a particular turn when Maher recalled his own time being sued by Donald Trump — a case that Cohen was involved with.

Maher’s panelists for the evening included comedian Trae Crowder — there to talk about his UBI documentary Inherent Good — and Tim Miller of the political website The Bulwark. Miller and Maher both stated their beliefs that the election would see a massive surge in favor of Democratic candidates; Crowder took a more measured, concerned perspective on the coming election, Donald Trump’s rhetoric and what it all might mean for the country going forward. “You don’t get that racist genie back in the moonshine bottle,” Crowder said.

Following the news of Ginsburg’s death,  Maher shifted gears from the panel discussion to a conversation with Jane Fonda, who had also been deeply affected by the news. Fonda’s new book What Can I Do?: My Path from Climate Despair to Action chronicles her activism regarding climate change, and she was candid about her own recent experiences. “I wanted to turn 82 in jail,” Fonda said. Overall, Fonda struck an optimistic tone, while Maher opted for a more cynical approach.

But Fonda also struck an impassioned chord when she spoke about her own history of activism, and her regrets at not becoming more active sooner. “Books have always been important to me,” Fonda said, and spoke about the role of books in helping her own politics evolve over time.

For what had been a fairly sobering episode, Maher’s New Rules segment brought the episode to a close with a more broadly comic tone, taking aim at some obvious targets, including hypocritical politicians and gender reveal parties. He closed out the show by offering a skeptical look at the Academy’s new diversity rules. It was a strange and occasionally dissonant note on which to bring a wide-ranging episode to its conclusion. 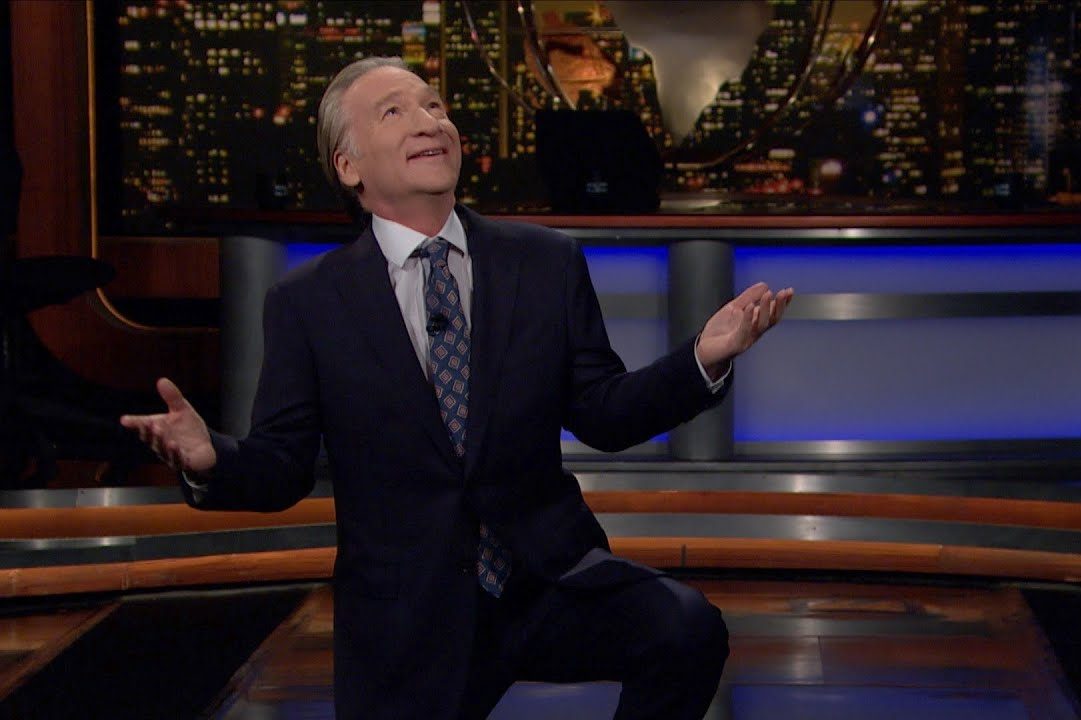 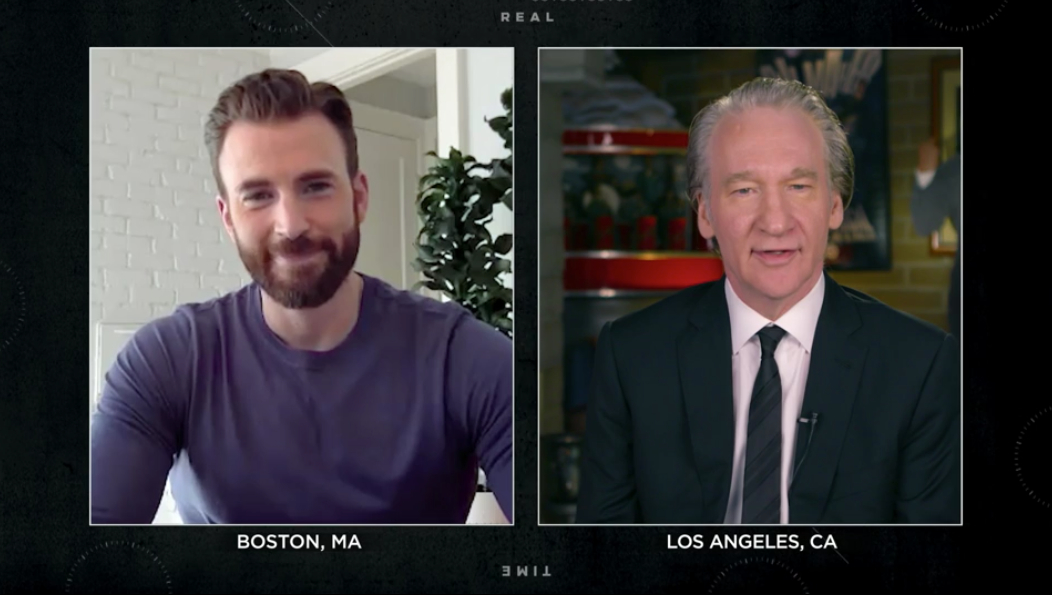 The Best Chronograph Watches at Every Budget
The 10 Best New Cookbooks of 2022
How to Spend a Perfect Winter Weekend in Vancouver
A “Nutcracker” Dancer’s Guide to the Best of Holiday Chicago
How “Good Will Hunting” Changed Men’s Mental Health for the Better
The Pacific ls a Picture-Perfect Hotel in the Best Little Beach Town on the Central Coast
Why FightCamp Is the Home Fitness Program You’ll Actually Stick To
Solo Stove’s Buy One, Get One 50% Off Sale Is a Holiday Miracle
The Best Women’s Gifts Under $100