It's not the first Biennale controversy

Before the start of the Art Biennale, the sun sets behind the silhouette of Venice.
Felix Hörhager/picture alliance via Getty Images
By Tobias Carroll @tobiascarroll

For longtime observers of the Venice Biennale, this year’s edition has offered plenty to ponder. There’s the ever-present question of how the pandemic — and a longer-than-expected absence — would affect the proceedings. There’s the impact of the war in Ukraine on this year’s Biennale. And if that wasn’t enough, there’s also a heady controversy brewing at the Bolivian National Pavilion — one involving accusations of plagiarism and nepotism.

However, Siñani told ARTnews that the proposal in question “contains various points of our curatorial proposal.” Mamani disputed that assertion, arguing instead that Warmichacha Collective, the group featured in Bolivia’s pavilion, represented a multi-faceted approach. “We are in favor of new and generational approaches,” Mamani told ARTnews.

Mamani also hired his sons for what the article terms “logistical support,” though reports differ as to how they were paid.

Siñani, Cácere and Villagómez have also argued for a more transparent process around the selection process for the national pavilion in the future. That, in itself, seems like an entirely understandable demand. And, as with controversies at Biennales past, this one might just help inspire positive change. 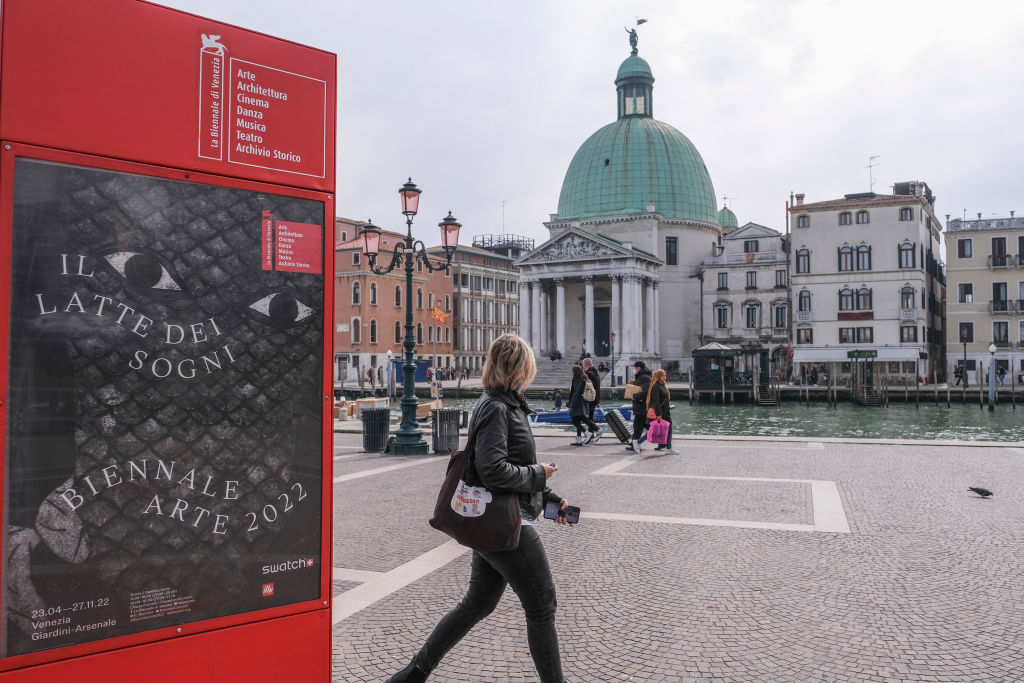 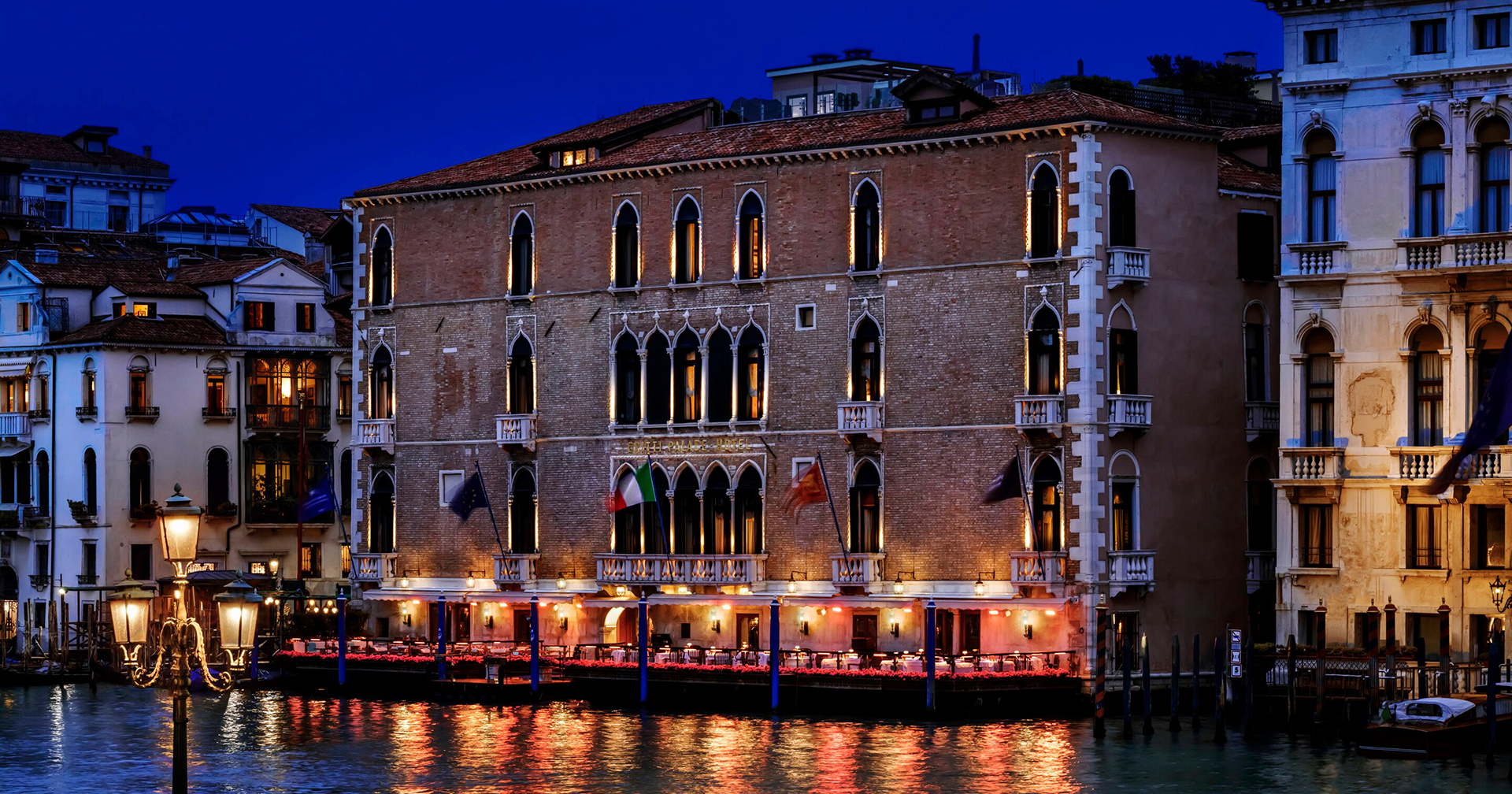 A Guide to the 2019 Venice Biennale, the Olympics of the Art World