The Alarming State of the Contemporary Art Market 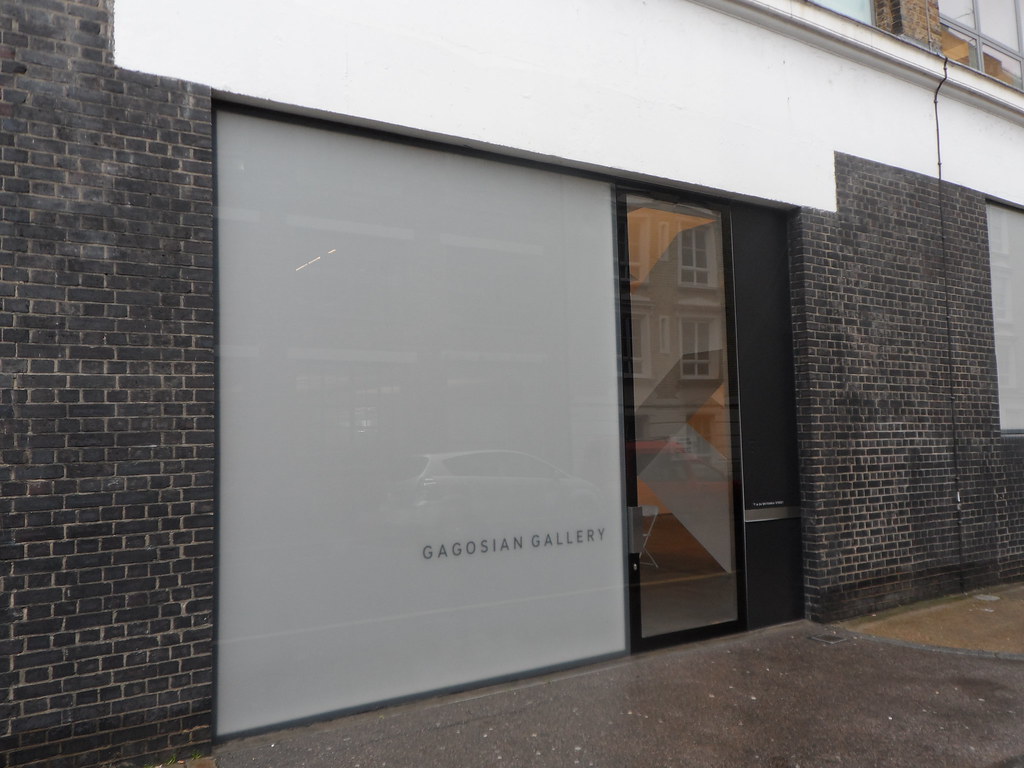 Reading dispatches from art auctions might give you the idea that the art market is thriving. News stories abound of massive increases in the prices of the work of certain artists, with works appreciating in value by prodigious amounts. But what if the art market wasn’t all it’s cracked up to be — and is in fact far more stagnant than it appears?

That’s the conclusion of a new report from Artsy’s Consumer Marketplace Strategist Alexander Forbes. In the first installment of a new column, he questions a number of long-held assumptions about the art market, and suggests that its relative health is an illusion and not representative of its larger conditions.

Forbes’s observations are sobering. He writes about the overall gains in the global economy since 2008, and points out that the art market hasn’t had the same arc. “The art market didn’t grow over the last 10 years. It didn’t even remain flat. Adjusting for inflation, it shrunk,” he writes.

As he explores these trends further, Forbes also examines them in light of other heated debates in the art world, including gallery owner David Zwirner’s call for larger galleries to subsidize the presence of smaller galleries at art fairs.

This essay comes at a time when many observers of the art world have taken to questioning certain long-held beliefs about it. In a 2018 essay titled “How Does the Art World Live With Itself?” New York art critic Jerry Saltz took aim at several art world tenets. “I used to believe the art world was at war with itself, that money was fighting art and vice versa,” Saltz wrote. “But I’ve been living in my own ambivalence about things for a decade now, or more, and I’m starting to think it’s not a war but a new equilibrium state, defined by that ambivalence.”

The ways in which art and commerce overlap, conflict and sometimes abet one another make for fascinating reading. (Hyperallergic’s look back at the heyday, several decades ago, of the Times-Sotheby Index for evaluating the art market is well worth revisiting in light of this.) For those who find the interconnections between these two worlds fascinating for personal or professional reasons, Forbes’s new column promises to be essential reading.