Outed by the forger himself 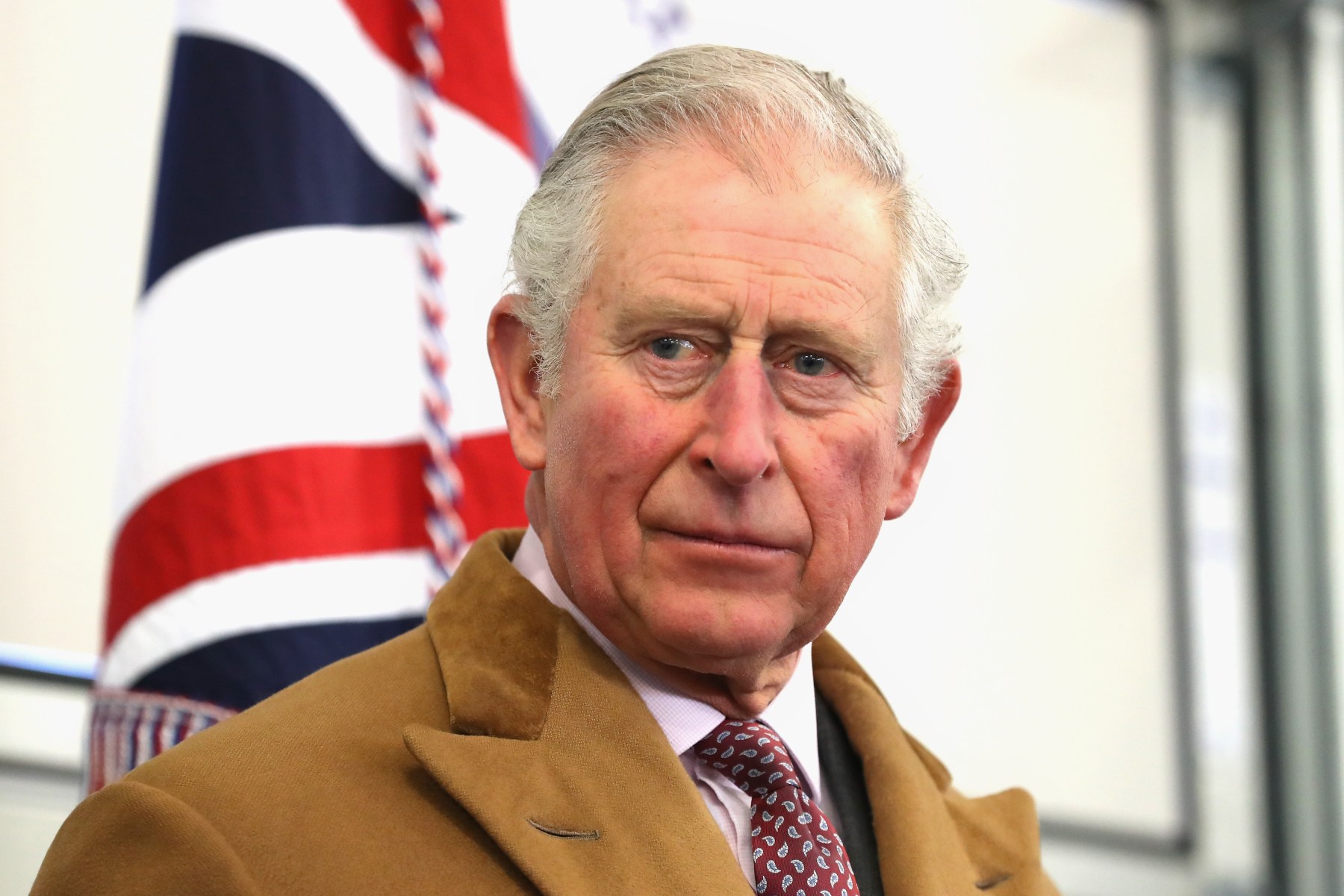 Prince Charles has been accused of unwittingly hanging forged paintings in the headquarters of his charitable foundation. Valued around $134.5 million, three paintings purported to be by Salvador Dalí, Pablo Picasso and Claude Monet have been outed as alleged forgeries by U.S. forger Tony Tetro, Artsy reported.

The paintings were part of a 10-year loan to Dumfries House from former billionaire James Stunt, who may have offered the loan because, as Vanity Fair reported, time spent hanging in a royal property can increase the paintings’ secondary market value.

The alleged forgeries include a purported Monet water lily painting, valued at approximately $55.8 million, of which Tetro said he was “very proud” in an interview with The Daily Mail. “It was a good Monet.”

However, Tetro added that while his fakes may impress your friends, they would never fool an art historian. According to Arsty, Tetro’s forgeries are legal when commissioned by clients for private use, but complications arise if these paintings enter the secondary market as originals. “Under no circumstance are the works of art to be presented as the work of masters or other artists,” reads a warning on Tetro’s website.

Tetro also said he artificially aged the paintings for the Stunt commission at the client’s request. “[Stunt] said it had to look real. I aged all his pictures artificially—that costs extra. If people are looking and they pick them up and they see a bright white shiny canvas and new stretcher bars then they know [it’s a reproduction]—and he didn’t want people to know,” he said. “James’s ambition was to hang them on his wall and impress his friends.”

Tetro reportedly decided to come clean about the paintings after Stunt pledged he would sell the Monet to repay creditors. The paintings have since been removed from public view.