Filmmaker Oliver Stone’s Former Colorado Ranch Is on the Market

If you’re a filmmaker with a penchant for politically charged stories and an attraction to controversy, where do you go when you’re looking to get away from it all? In the case of Oliver Stone (who gave us Scarface, Wall Street, and JFK, to name a few), the answer appears to be Colorado — or at least that was true for a while.

A sprawling estate near Telluride, once owned by Stone, is now on the market, Architectural Digest reports. Stone no longer owns the estate; the current owner is poker player Lyle Berman. Berman’s ownership of the property has included a number of renovations, including to the media room and kitchen, as well as adding a spa to the estate.

The full details of the property are impressive, including a 10-bedroom main house, multiple guest houses, a mountaintop cabin and an “equestrian complex.” And the whole thing is spread across 1,418 acres.

Much of the design was commissioned by Stone in 1992, with architect Rob Wellington Quigley creating the distinctive look and feel of the estate. If the idea of living the lifestyle of an award-winning filmmaker or a champion poker player sounds appealing, this might be your chance to live out your dreams.

Admittedly, living out your dreams doesn’t come cheap in this case. The estate is currently listed for $24.5 million — though maybe there’s a discount if you’ve won an Oscar or finished on top in the World Series of Poker. And if you’re an Oscar winner who’s triumphed in multiple poker tournaments, well, this place might just be made for you. 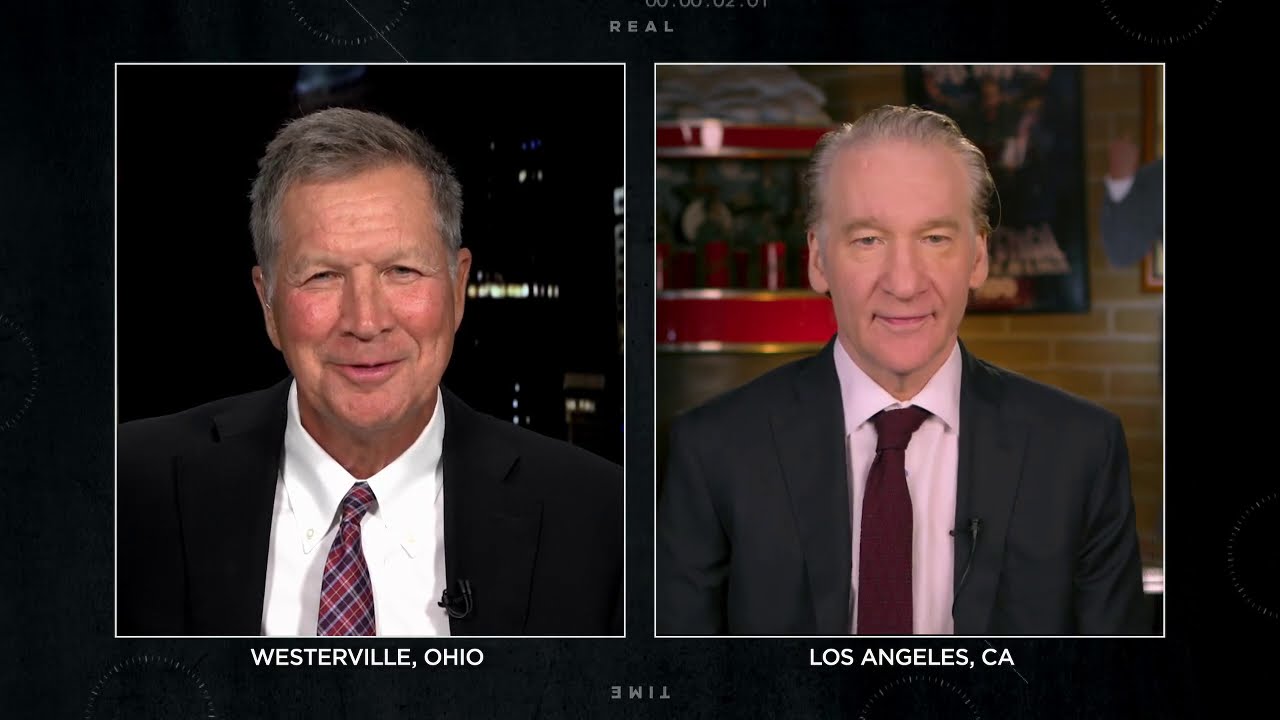