New York City Has a Growing Number of $150 Million Apartments

Or you could buy 10 $15 million apartments

The residential skyscraper 432 Park Avenue, with Yankee Stadium in the Bronx in the background.
Gary Hershorn/Getty Images
By Tobias Carroll @tobiascarroll

Earlier this year, The New York Times asked the candidates seeking to become New York City’s next mayor a question about real estate. It was a simple question: what is the median price of a home in Brooklyn? The outcome: most of them could not. And the answer, it turns out, was $900,000 — one of many signs that buying a place in New York City in this day and age isn’t cheap.

As large as it might seem, the aforementioned median price of a place in Brooklyn is tiny compared with the cost of a few high-profile apartments in Manhattan. Last week, 6sqft reported that Alibaba co-founder Joe Tsai purchased a pair of condos at 220 Central Park South. The cost? $157,500,000. At the time, that was the second largest sale in the city’s history.

The largest sale, for what it’s worth, was elsewhere in the same building; namely, Ken Griffin’s purchase of the building’s penthouse for $238 million. Business Insider reported at the time that it was the most expensive home purchase in the history of the United States.

Writing at Robb Report, Helena Madden notes that a space that recently hit the market has done so at a price that would eclipse Tsai’s recent purchase. This is the penthouse at 432 Park Avenue:  8,225 square feet in a building designed by architect Rafael Viñoly. Madden describes it as “a six-bedroom, seven-bathroom home with a separate library for working from home,” along with a private elevator and bespoke piano. The cost? $169 million.

By contrast, the value of Jeff Bezos’s residence in 212 Fifth Avenue was estimated, as of last year, to be around $100 million. This is, perhaps, the only time when Jeff Bezos spending a nine-figure sum could look relatively modest in context. And it also stands as an illustration of how absurd the city’s real estate market can be. 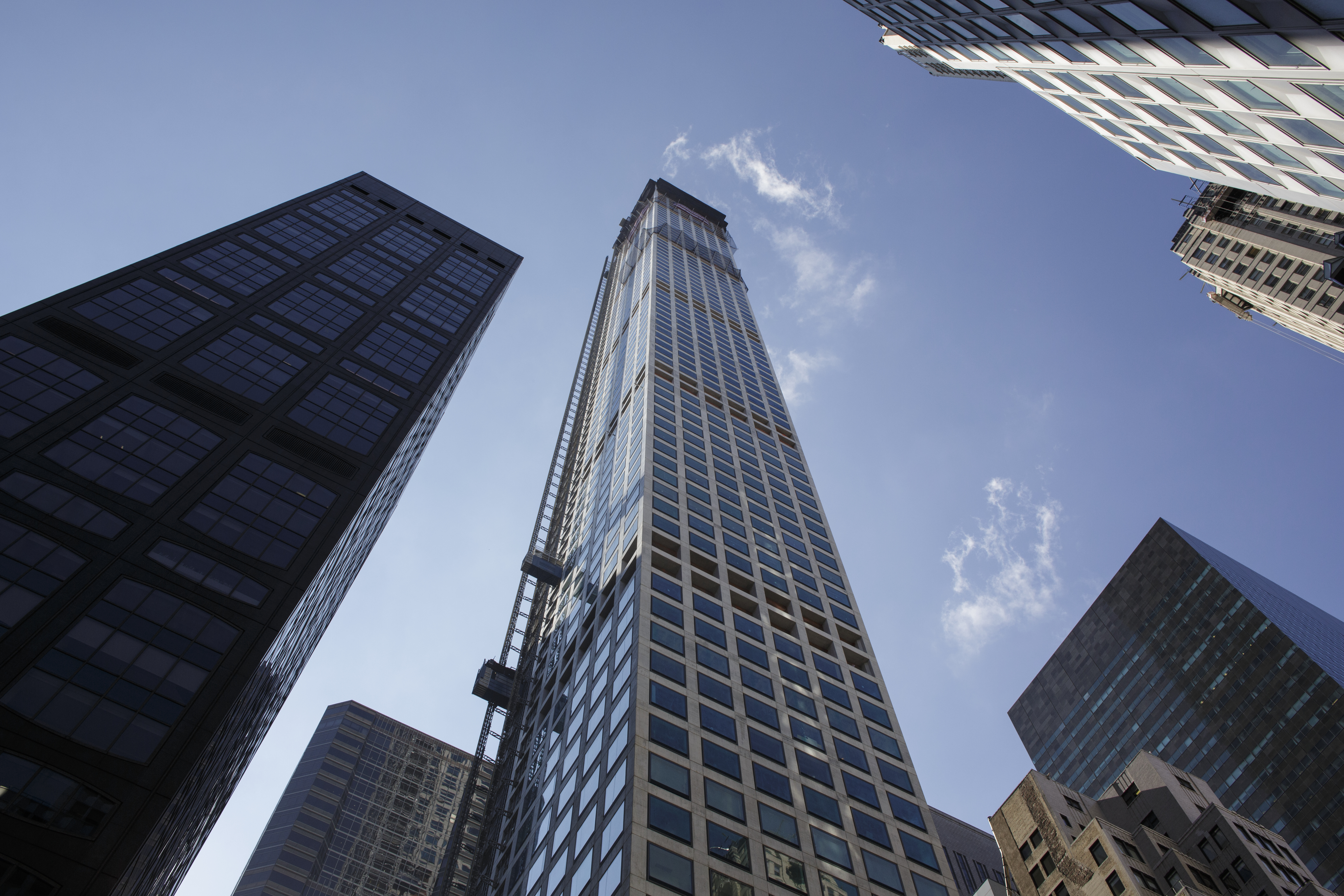 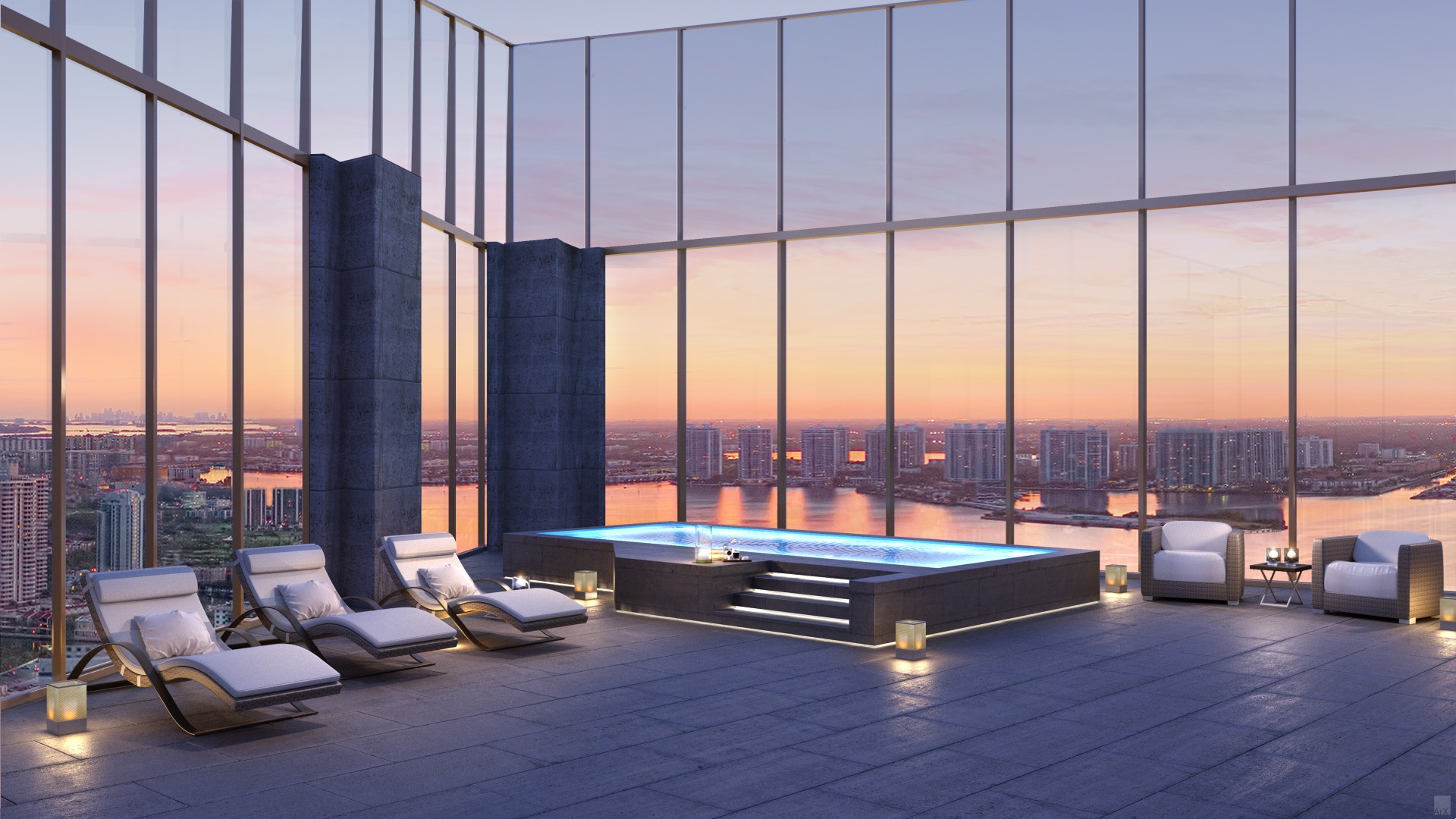 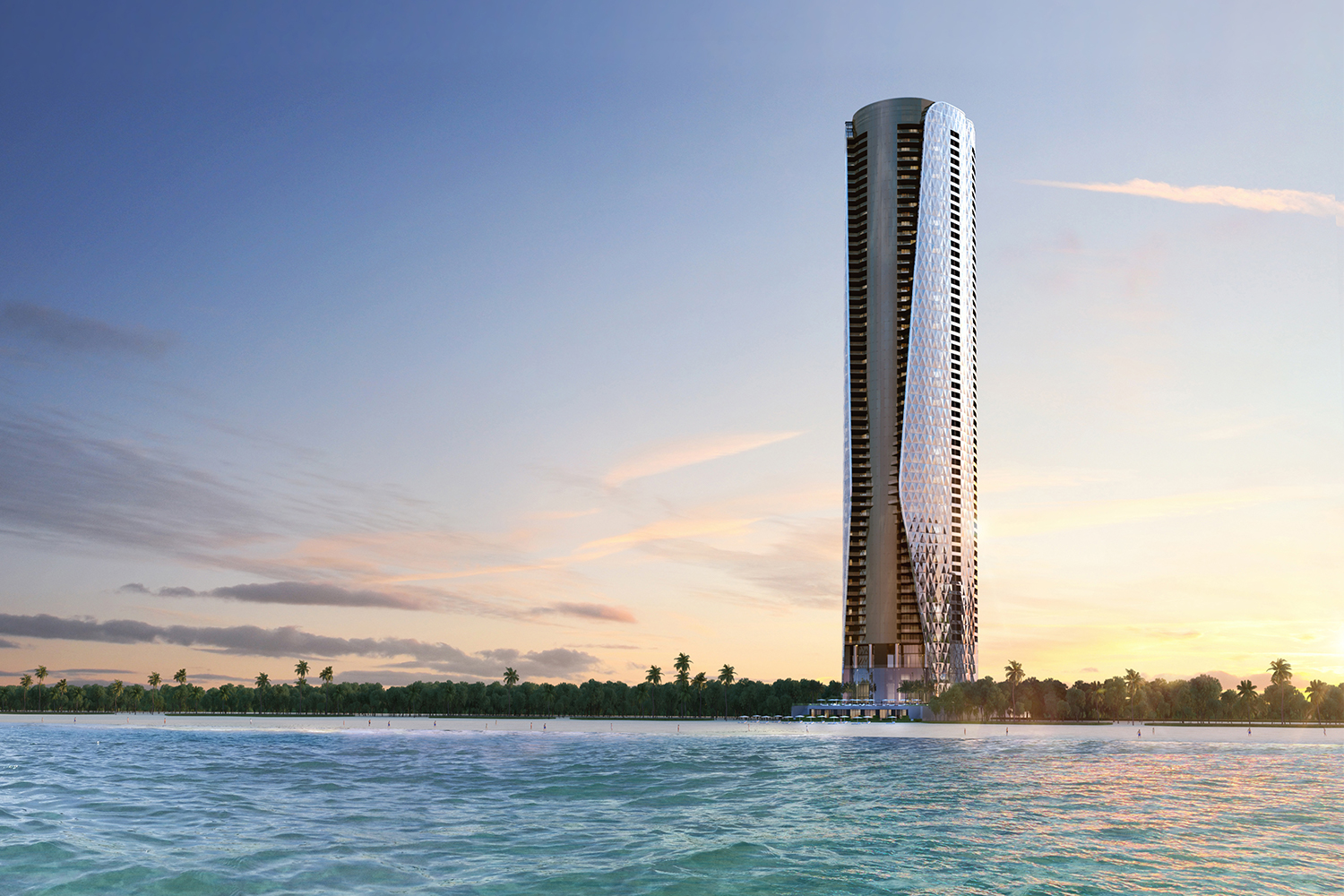