Forget Florida and the southeastern coast and try these areas instead

The problem with choosing the best place to retire now? It may look a lot different in a few years, and not for the better.

Several popular coastal areas for retirement are also areas most likely to be hit by hurricanes and rising seas.

As Next Avenue notes in its recent report: “Warm, beachy spots on the Atlantic, Pacific and Gulf Coasts have been retirement magnets for decades. But, as Hurricane Laura just underscored, they’re also squarely in the crosshairs of the changing climate, effects of which are already evident in many of the nation’s most popular retirement destinations.”

The best places to retire in a recent U.S. News survey includes nine cities in Florida, a hotbed (pun intended) for extreme weather and hurricanes; meanwhile, a Forbes retirement list now factors in climate risk but includes several cities along the southeast coast that are located in the not-so-affectionately dubbed area known as “Hurricane Alley.”

Suggestions? Next Avenue points to New England and the Pacific Northwest, both of which have steep coastlines that “provide a buffer against high-tide flooding and storm surge” (plus, moderate climates). We suggest you look outside the U.S. — places like Portugal and Panama are very welcoming to Americans, even if they have their own weather issues. 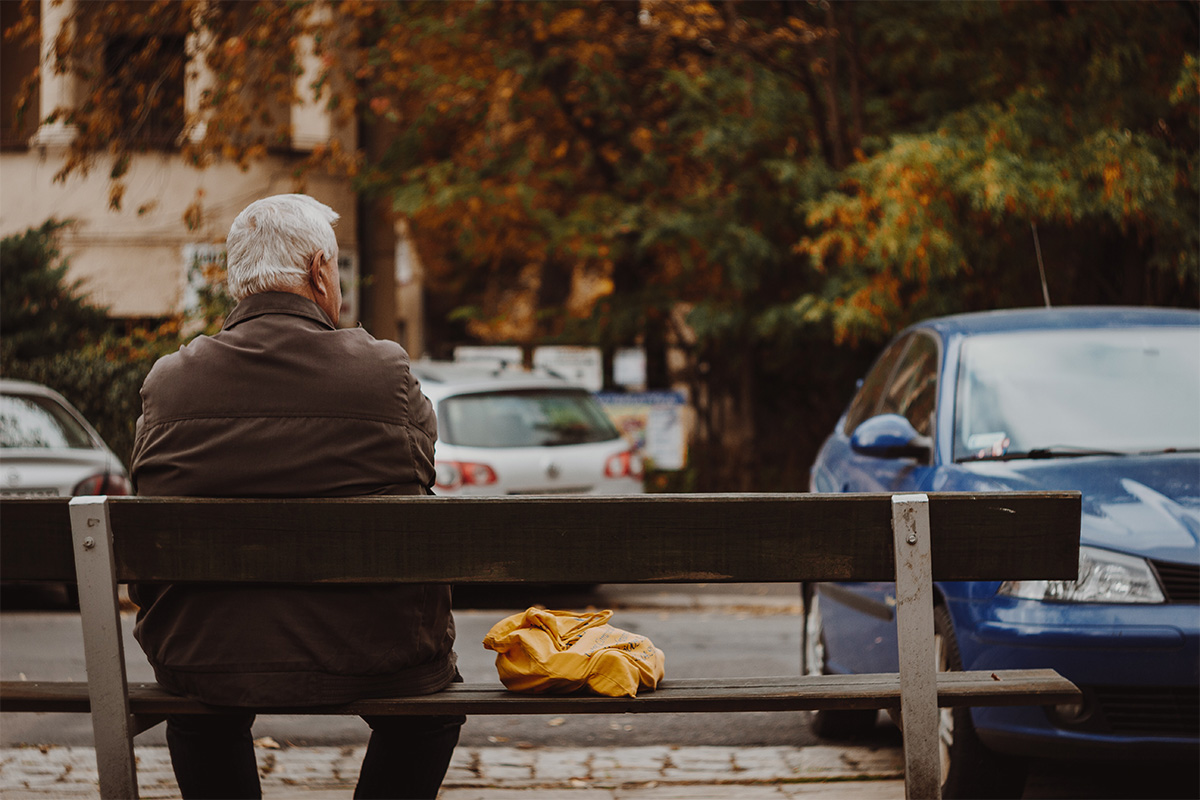 How the Pandemic Has Pushed Older Workers to “Involuntary Retirement” 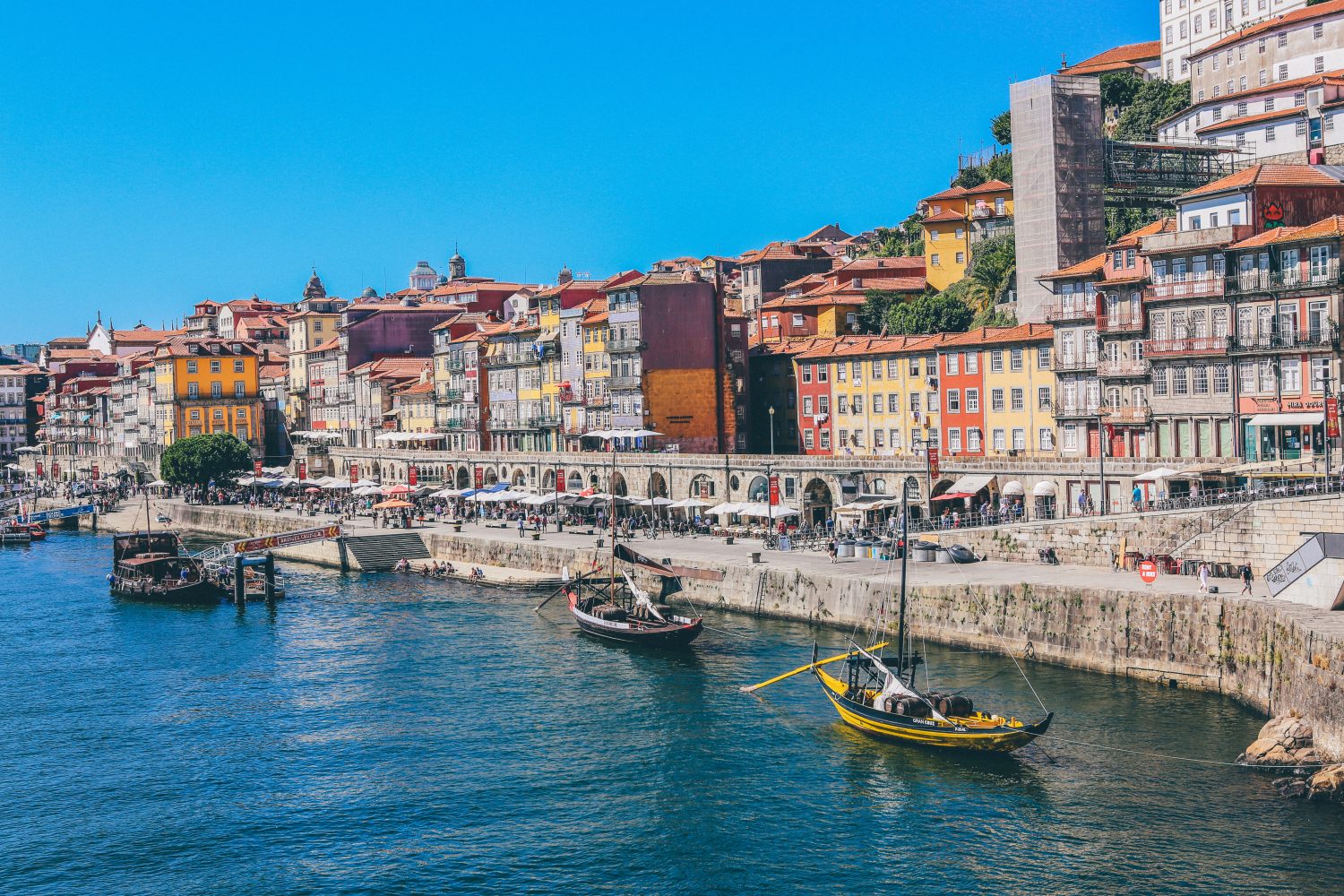 This Is the Best Country for Americans to Retire in 2020 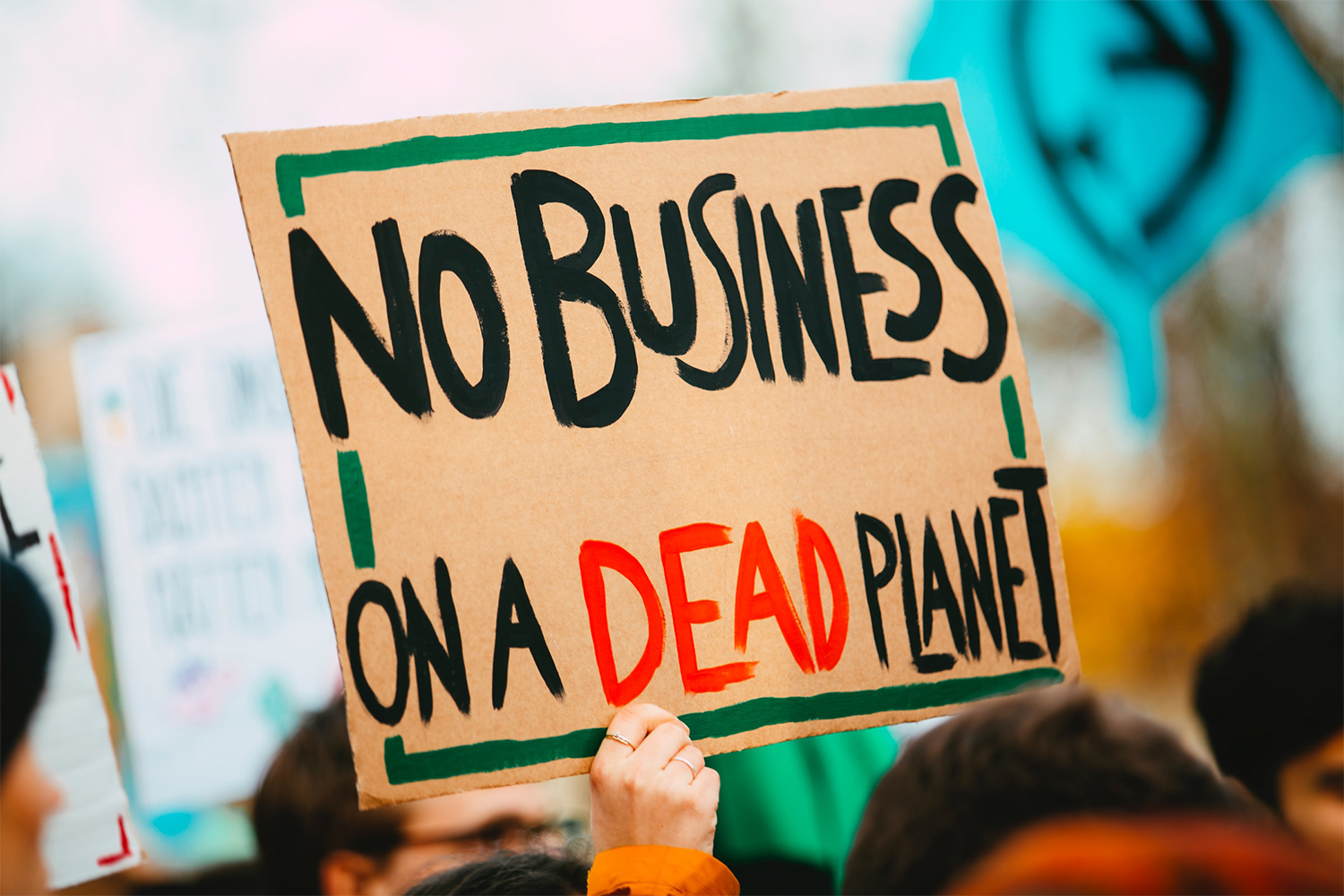