One writer (and doomsday prepper) shared his secrets

If someone in your life recently started raising chickens, might be worth asking how they feel about the apocalypse, too.
Brett Jordan/Unsplash
By Tobias Carroll @tobiascarroll

Much of the discussion around people preparing for societal collapse lately has focused on the steps taken by the absurdly wealthy to protect themselves in the event it occurs. This includes buying high-tech bunkers and ample real estate — and making use of the resources available to them to insulate themselves from potential risks. But to hear writer Ewan Morrison tell it, that isn’t an accurate description of the bulk of the “prepper” subculture, not by a long shot.

Morrison is the author of a novel about characters preparing for the end of the world (How to Survive Everything), but he also has some real-world experience doing the same. As he explained in a recent article for CrimeReads, Morrison and his wife “became fearful of a phenomenon that might have led to a civilizational collapse” several years ago, and began looking into stockpiling goods and researching methods of self-sustainable living.

In recounting what he learned from this process, Morrison shared some tips for would-be preppers — including making sure that you have enough antibiotics on hand to last a long time. He also notes that chickens are a hot commodity among preppers. “If someone has a batch of chickens you can bet they have a whole crop rotation survival system they’re not telling you about,” he writes.

Elsewhere in the article, Morrison makes the case that preppers don’t always fit the profile of survivalists, despite the association of the two groups in many people’s minds. And he goes on to make some other practical suggestions for those who anticipate having a lot of time in isolation: books and musical instruments go a long way. 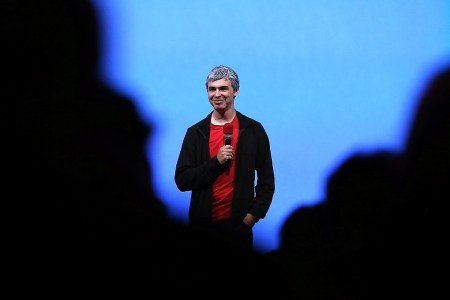 Oh Look, Another Billionaire Is Getting Residency in New Zealand in Case of Societal Collapse 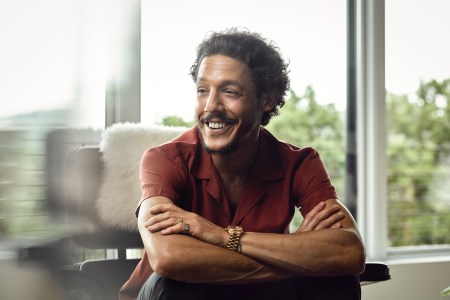 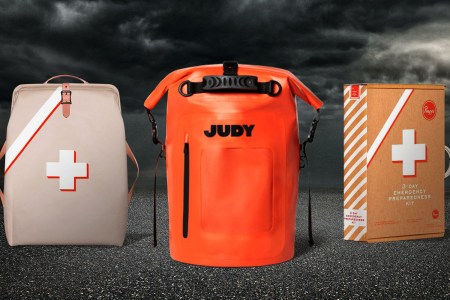 Meet the Prepsters: Inside the World of High-End Apocalypse Gear