The 10 Most Anticipated DC Bar and Restaurant Openings for 2020

You will not go hungry this year 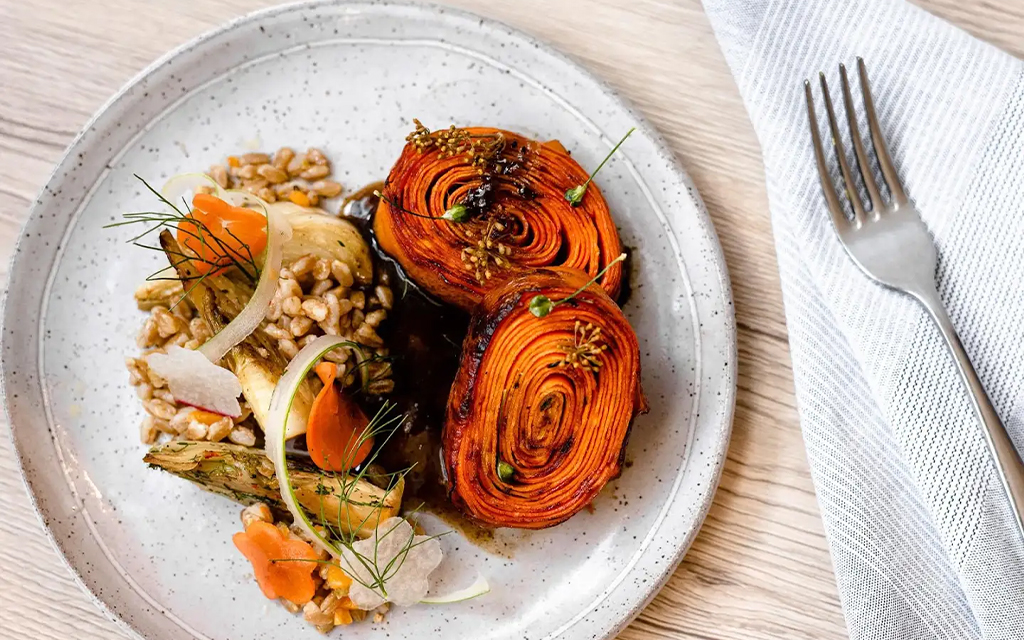 With a new year comes a bright and shiny slate of exciting openings in the District. Younger developments like the District Wharf will continue to grow and expand, while big-name imports from both New York City and abroad are arriving in droves to get a piece of the booming DC culinary scene.

Check out our list of all the most exciting restaurant and bar openings still to come in 2020, from New Orleans-style Grande Dame dining to a spot that’s all about aging and fermentation.

Nicholas Stefanelli, chef and owner of both Michelin-starred Masseria and Officina, is planning to open Philotimo, his new Greek concept, in the coming months. It will eventually open its doors in the Midtown Center mixed-use development with traditional indoor seating as well as a summer garden and sidewalk cafe. Expect to see the cuisines of various regions of the country represented with ingredients such as authentic imported cheeses, wines, wild herbs and olive oil.

Slated to open next month, Cranes is a sleek restaurant at the intersection of Japanese and Spanish cooking. Chef Pepe Moncayo, a native Spaniard who spent 10 years in Singapore, plans to call upon the Asian ingredients and techniques he’s worked with in the past. Expect small, seasonal dishes designed for progressive dining.

Also on tap for February: The Grill at the District Wharf, from Chef Roberto Santibañez and Knead Hospitality + Design, the same group that brought you Mi Vida and Succotash. A contemporary upscale American bar and grill, the menu will focus on American cuisine with an emphasis on wood-fired steaks, seafood and fresh, local produce. The beverage program, led by Darlin Kulla, will feature a bold California wine selection and a gin- and vodka-centric cocktail program. Get ready for summer with its Miami-inspired decor and an indoor/outdoor bar and patio that face the waterfront.

Chef Ryan Ratino won a Michelin star within two years of opening his restaurant Bresca, and is now opening a new tasting-menu restaurant and bar in the renovated second floor of the same building. The 18-seat chef’s counter at Jônt, a play on “jaunt” in French, will serve a unique menu of 11 courses, featuring meticulously aged meats with an emphasis on fermented ingredients such as 208-day dry-aged dairy cow and lacto-fermented porcini mushrooms.

Gatsby is a contemporary American diner that will be opening this spring at the new JBG development in front of Nationals Park. Owned and operated by KNEAD Hospitality + Design and New York bakery Mah-Ze-Dahr, the three-floor, super spacious restaurant will offer lunch and dinner by Chef Lisa Odom, as well as an all-day gourmet bakery. Mah-Ze-Dahr’s founder Umber Ahmad is known for her cheesecakes, which were voted best in NYC by New York Magazine and donuts that ranked number one by the New York Times.

Popular DC restaurant and pre-Nats’ game watering hole The Salt Line is taking on a new concept inspired by the Gulf Coast with this New Orleans-inspired restaurant. Dauphine’s, which will be opening early this year, will anchor the Midtown Center along with the aforementioned Philotimo. The concept is the result of a partnership between The Salt Line and James Beard award-winning New Orleans bar Cure, so expect excellent Big Easy-inspired cuisine and cocktails.

The team behind the number-one-ranked venue on the World’s 50 Best Bars list from 2018 is opening the Silver Lyan early this year on the lower level of the forthcoming Riggs hotel. It’ll be the first U.S. debut for London-based barman Ryan Chetiyawardana. The bar will be focusing on the history of cultural exchange in America, “bringing an elevated irreverence to the grand space to pay tribute to the past, present, and future of the storied building,” Chetiyawardana told Food & Wine. In addition to bar snacks, expect drinks like The Japanese Saddle that will be made with Sakura-infused Cognac, Roku Japanese Gin, leather bitters and cereal orgeat.

Two of DC’s rising stars, chef Michael Rafidi and sommelier Brent Kroll are teaming up to open two neighboring concepts. First is Albi, a new restaurant inspired by locations across the Middle East. The menu will pay homage to chef Rafidi’s roots in Jordan, Palestine and Lebanon and a wine program will be curated by Kroll. Next door will be an intimate next installation of Maxwell, his wine bar Shaw. There, Rafidi will design the food.

After former Hazel chef Rob Rubba gave up meat last year, he decided to team up with fellow vegetarian Max Kuller, the owner of Estadio, to open Oyster Oyster. Expect a tasting menu format that will offer three choices of four courses for $49 each, with dishes that are creative, produce-forward and made with no factory-farmed meats. The only seafood available (as of now) will be bivalves such as oysters and mussels.

Chef Danny Lledo is known for his paella, winning awards in California and even Spain for his mastery of the dish. Also owner of Slate Wine Bar + Bistro in Glover Park, Lledo will now open Xiquet to showcase more of his fine-dining chops. Expect plenty of paella, naturally, one of which is expected to feature duck confit with black trumpet mushrooms, asparagus and foie gras. 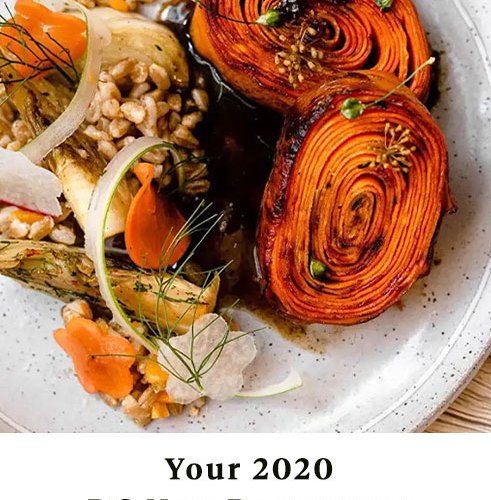