The chef concierge at Conrad Washington, D.C. on how to kayak, Metro and happy hour your way through the capital 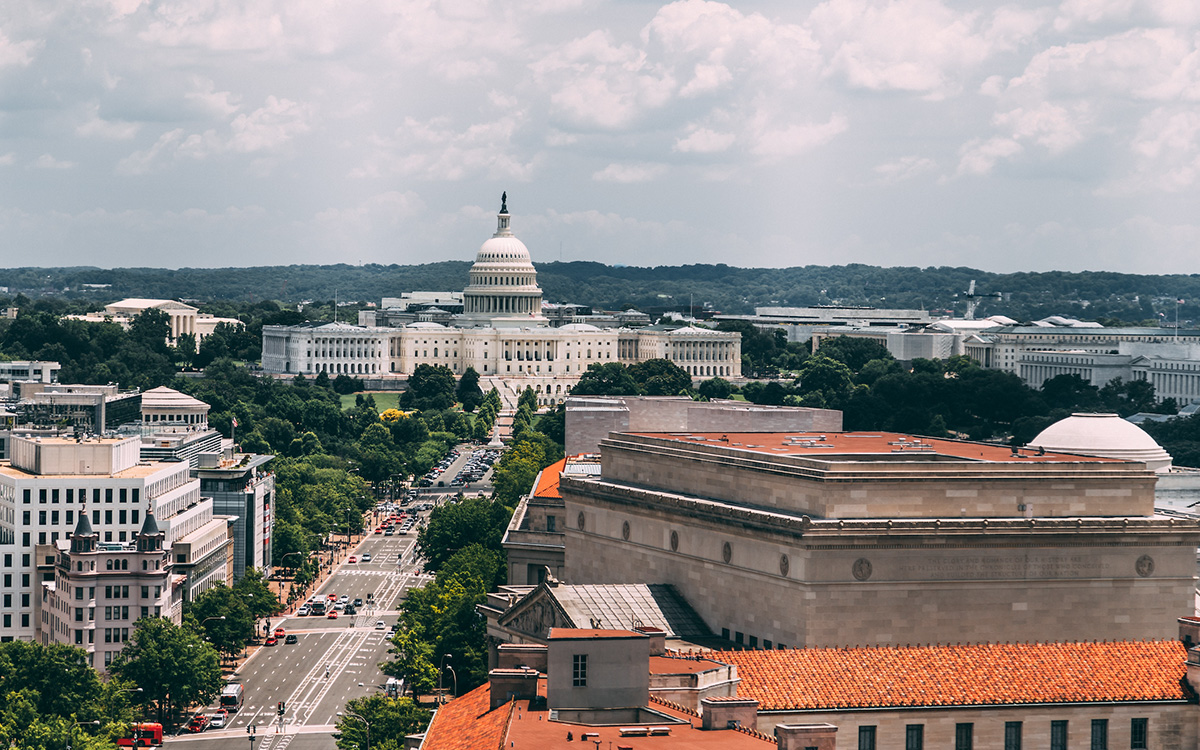 Despite the push notifications splashing across your iPhone every 15 minutes, our nation’s capital doesn’t deal exclusively in dysfunction. In fact, as people who have lived there for any stretch of time can tell you, it’s actually quite a happy, vibrant place. Look beyond the white sandstone buildings that reel in 20 million tourists a year, and you’ll find a diverse gastronomy, arts scene and outdoor culture that make it a great destination for a long weekend.

But unlocking D.C.’s lesser-knowns — its love of happy hours, or its affinity for great running trails — is easier when you’ve got a professional on hand. That’s why we tagged Jeffrey Morgan, Chef Concierge at Conrad Washington, D.C., for our latest addition of Concierge Confidential. The Conrad is a five-star hotel that opened downtown in February of this year (with a rooftop bar that puts hotels around the States on notice), and Morgan is a member of the Les Clefs d’Or (an all-star team of concierges) who’s spent the last 20 years helping people make the most of their pilgrimage to the District.

Below, find his thoughts on kayaking the Potomac, how to spend a date night in the city, and where to walk with your morning coffee.

What’s an underutilized part of your hotel?
Conrad Washington, D.C. is so new that most of our spaces are utilized at the moment. However, the south patio of our restaurant and the Summit event terrace currently have more opportunity for use, mainly just because it’s so hot at this time of year. They’ll be the best spots in the city this autumn.

Where should I go for a day spent outdoors?
Navy Yard is a hip and happening new development. I would recommend renting a kayak and kayaking in the Potomac and Anacostia, then catching a meal at Osteria Morini or Chloe. After that, head to Nats Stadium for a baseball game or to Audi Stadium for a DC United match.

Describe a great date night in the city …
A romantic dinner at Marcel’s Restaurant then a show or the opera at the Kennedy Center. There are also great retailers and some upscale places to dine at CityCenterDC, which is where the Conrad Washington, D.C. is located.

What’s the single best meal in the city, in your opinion?
It’s a toss-up between Masseria and Métier.

I’m hungover and need a low-key brunch. Where to?
Unconventional Dinner or the weekend brunch buffet at Farmers and Distillers. Chefs Bryan and Michael Voltaggio also have a new brunch menu at Estuary, which not only has great outdoor dining spaces, but really gives a sense of place; the menu is inspired by the Chesapeake.

Where can I get a cup of coffee and go for a good walk?
Check out Little Pearl then take a walk around 8th Street Barracks Row and Eastern Market.

What’s a lesser-known cultural institution worth visiting?
The National Arboretum. Walk around the gardens and see the site of the original Capitol Columns, which was built in 1825.

Name the best thing you can only get in DC …
DC is not only the epicenter of the federal government, which brings with it a huge, transient population of policy and political pros, but the city itself has a rich history with a strong local culture that infuses the various neighborhoods, restaurants, and institutions. Make sure to visit the Smithsonian museums (all free), see the monuments (especially at night), and try mumbo sauce. Plus, for an exceptionally DC experience, many city bars have happy hour specials (good for Congressional hearings).

And the best thing you can only do in DC?
Take a sunset boat ride on the Potomac River. As you pass the monuments and the sun begins to set, the monuments light up right at twilight. It’s a really special thing to experience from the water.

What do tourists tend to do that really annoys locals?
When on the Metro, locals tend to stand right in the middle of the escalators instead of hanging to the right. Also, when asking for information, tourists too often respond by performing the exact opposite of what you had just recommended.

What’s the best movie to watch before I come?
Watch Mr. Smith Goes to Washington.

Any fun local lore I should know?
This city is rich with it. “The Tidal Basin Bombshell” is a story about a stripper who took down one of the most powerful Congressman Wilbur Mills. And The Exorcist steps in Georgetown are a non-landmark landmark famous for appearing the 1973 horror movie of the same name.

How worried should I be about my airport wait times?
DCA is currently under renovations, so I would allow a little extra time.