It’s going to be a killer year. Buckle up.

The most ballyhooed automobile releases of 2018 share a decidedly Daft Punk- sensibility: better, faster, stronger and a heckuva lot harder … to learn to drive, given the arrays of infotainment features and AI instrumentation that seem to be compulsory with every new car that hits production these days.

From a Steve McQueen revival to an unprecedented Rolls SUV, the 11 cars we can’t wait to drive 2018 are underscored by one word: More.

But that doesn’t make us any less excited to commandeer them. Let’s ride. 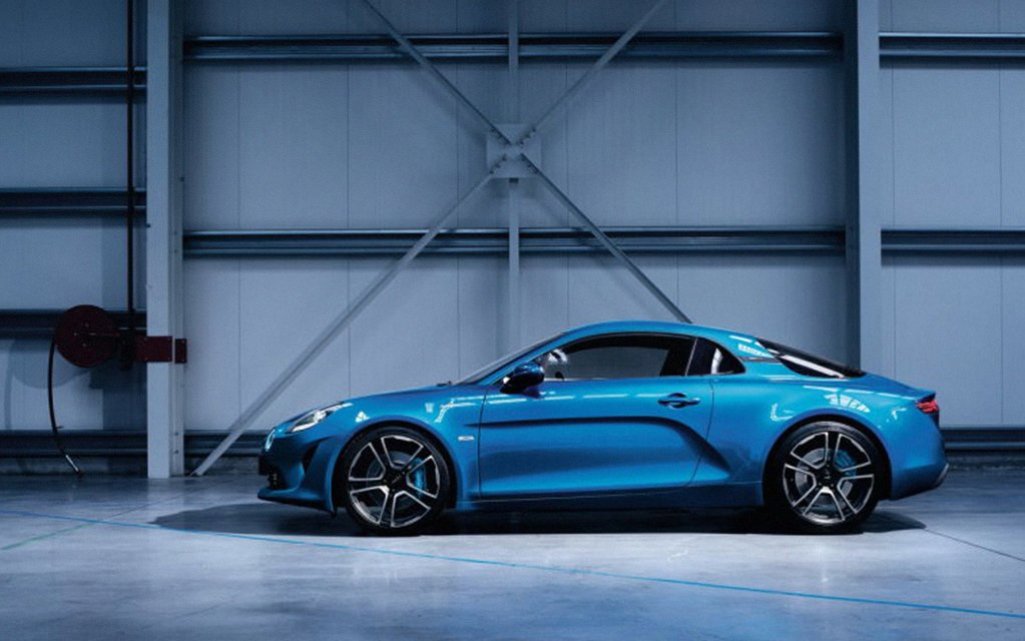 Alpine A110
French automaker Alpine woke up from a 20-year snooze to present its new A110 coupe under the stewardship of Renault. While the namesake dates back to the 1950s, not a ride has left the lot since the ’90s. The triple-threat has , agility and — vitally — 250 ponies to make your eyeballs bleed. 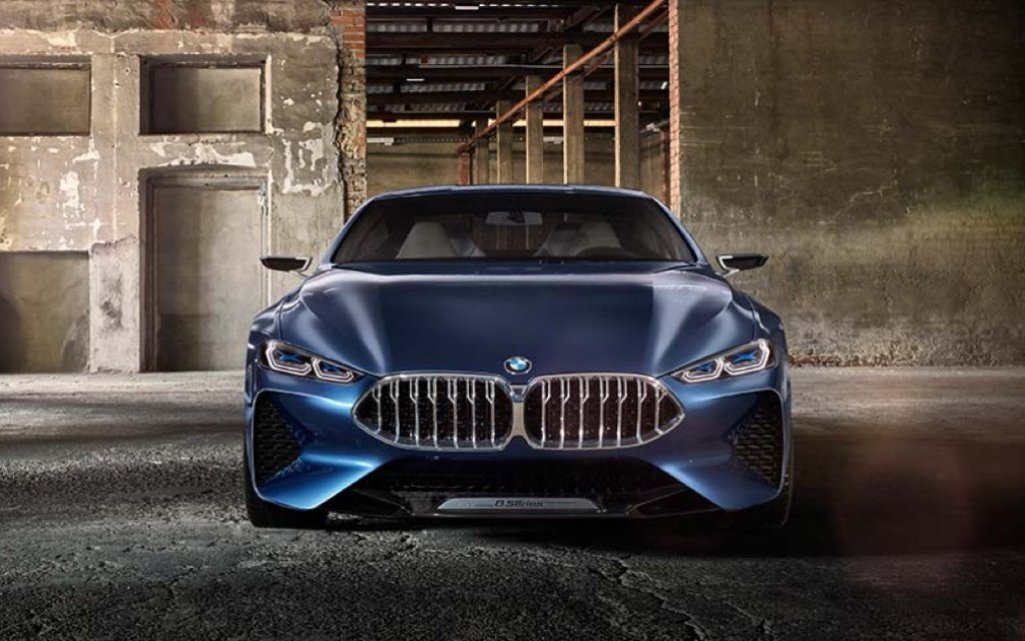 BMW 8 Series
Ever wonder what the product of $1 billion dollars of BMW development looks like? Here’s your answer. While we teeter on the edge of mania for the next 3 Series, the 8’ll will tide us over just fine. Think of it as the 6 Series’ more refined older sibling. To boot, a convertible model will follow, and we can expect an M8 to be blazin’ the track at Le Mans. 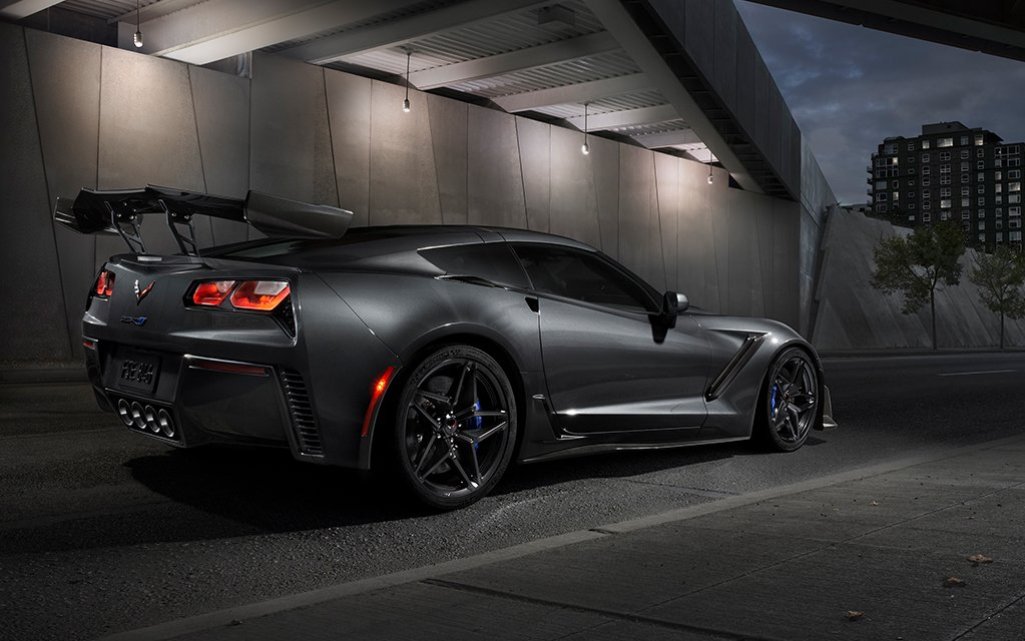 Chevrolet Corvette ZR1
The forthcoming ZR1 will reign in the Year of the ‘Vette. Billed by Chevy as the “fastest, most powerful production Corvette ever,” the 755-HP rocket has a supercharged 6.2-liter engine capable of churning out 715 lb-ft of torque and a top speed of 210 MPH. 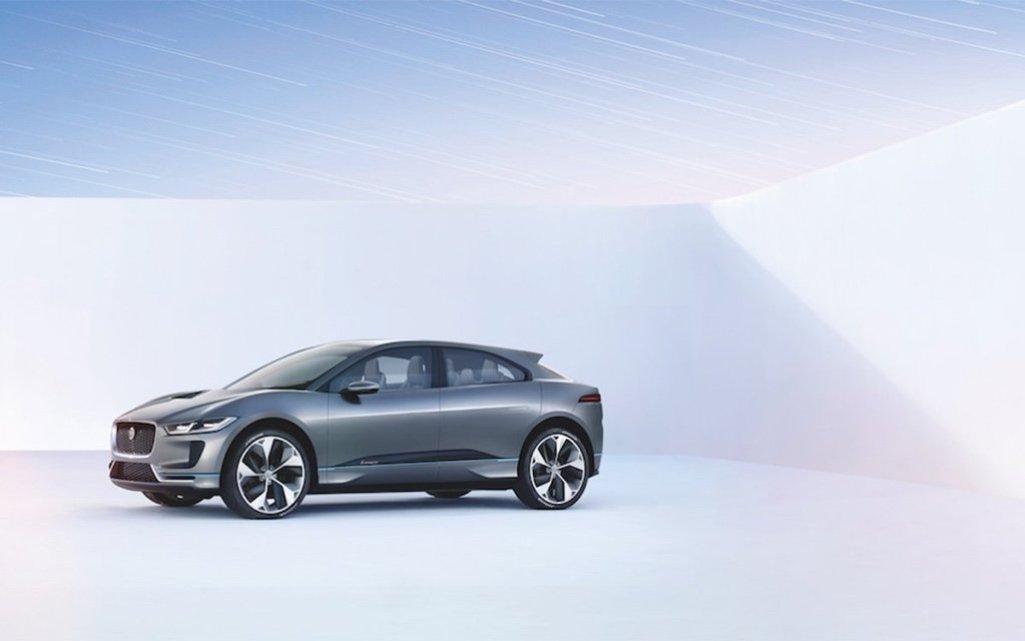 Jaguar I-Pace
With performance specs ambitious enough to match the package they come in, Jag’s e-SUV will have a targeted range of 220 miles, churn out 400 ponies and zip from 0-60 in just four seconds. This is the manufacturer’s serious declaration of intent in the luxury electric SUV game, which is a busy one. But we’re confident they’re ready to pony up. 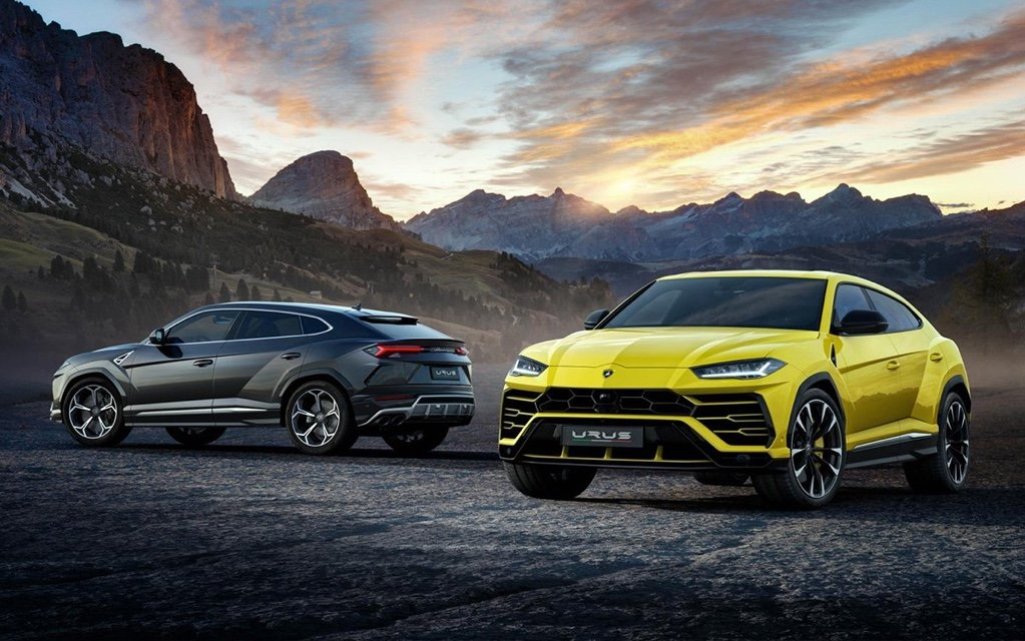 Lamborghini Urus
If you’re not excited this, check your pulse. New off-road driving modes include Terra (for dirt), Neve (for snow) and Sabbia (for sand). Translation: a 200-MPH car that can also conquer sand dunes. And for around $200k, that really puts the F-U in fun. 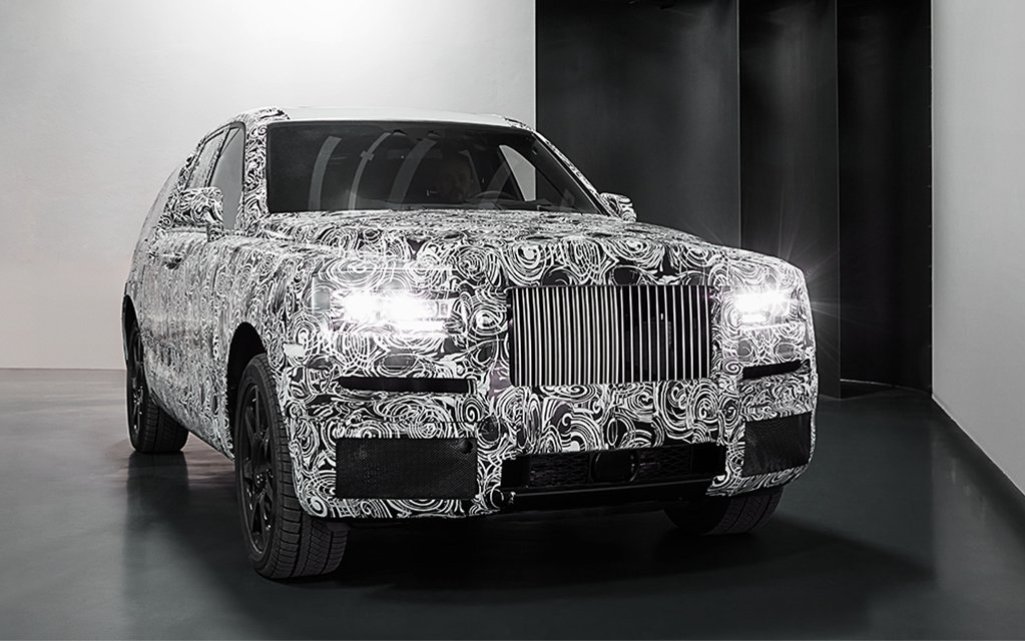 Rolls-Royce Cullinan
In an age of unprecedented luxury, the double-R insignia still knows how to raise the bar. Named for the largest gem ever found, Rolls’ first SUV will come with AWD suspension as well as all-new aluminum architecture. 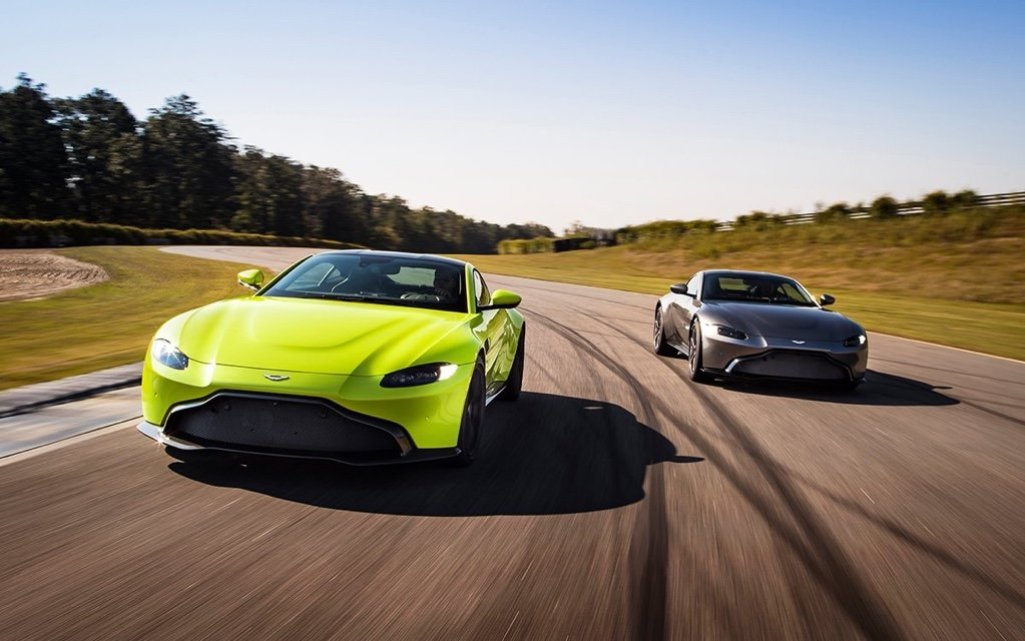 Aston Martin Vantage
This is the under $150k ride that’ll get the job done in the high-performance category this year — and true to Aston Martin form, they’ll do so unparalleled style. The Vantage will top out at an admirable 195 MPH and jet 0-60 in 3.6 seconds. Combine with the 4-liter twin-turbo V8 of a partnership with Mercedes-AMG, and that puts ‘er in the same weight class as the Porsche 911 GTS. 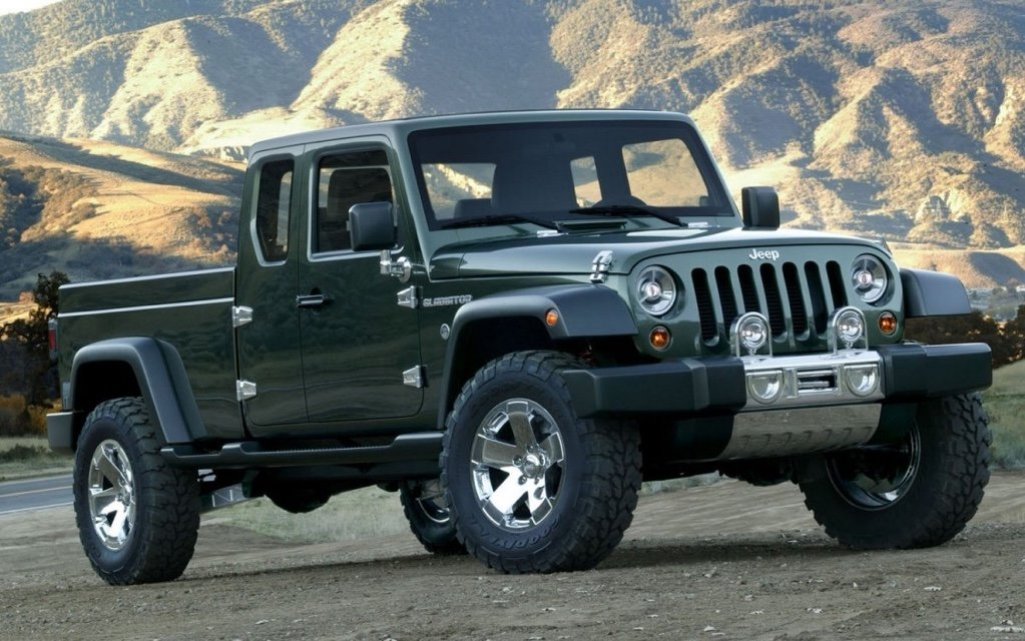 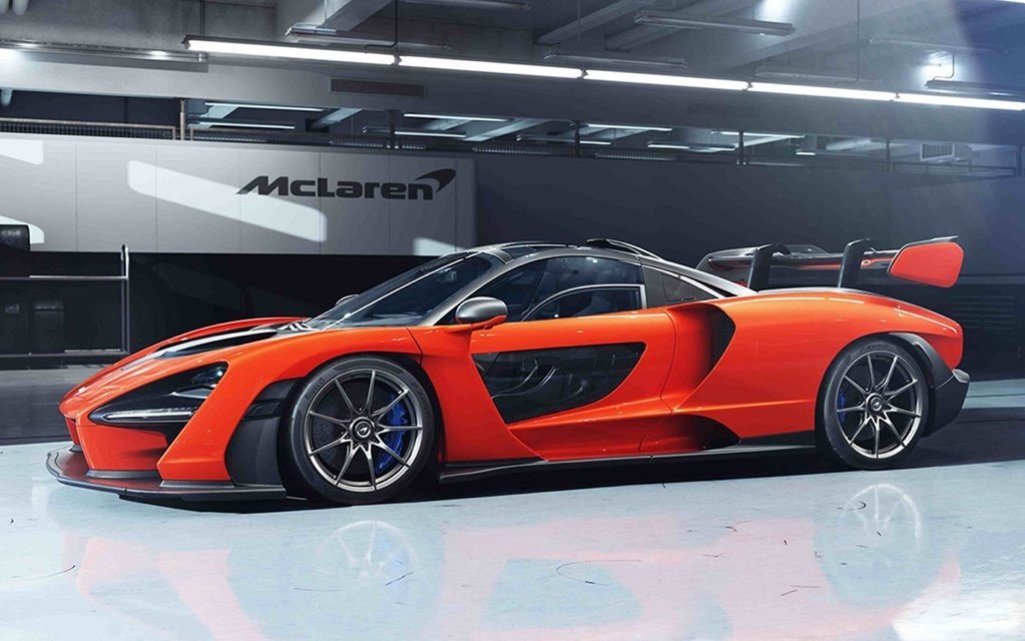 McLaren Senna
I consider myself a very skilled, but, moreover, thoughtful driver. My mantra is “I’m built for endurance, not speed.” That being said, I would welcome a viral video of me burning this car out in an abandoned parking lot somewhere. It’s sex on a stick: 230 MPH of hormones and adrenaline thanks to an 800-horsepower, engine, along with porthole-style windows embedded into the freaking doors. Pants: not optional. 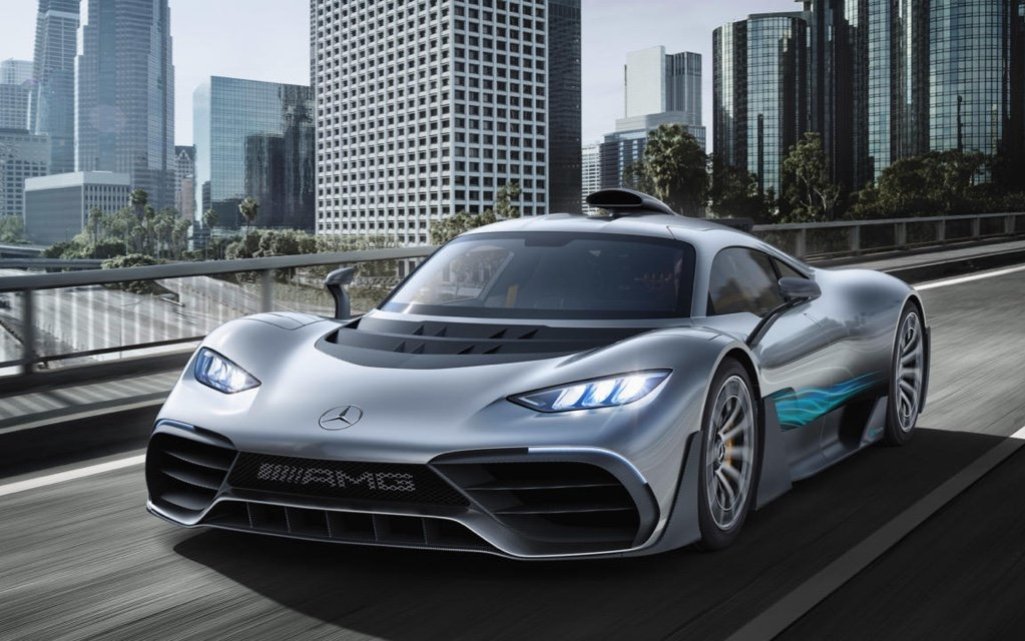 Mercedes-AMG Project One
Pearl Jam once wrote a book called The Book. “What a bunch of pompous asshats,” I thought. Even the Bible had a name. That being said, when Mercedes coined Project One “The Future of Driving Performance,” we had zero objections. Think of it car … for two. Mercedes pulled in the superior racing tech it has used to take home trophy after trophy on the track and took it to the street. The result is a luxury rocket with a deft powertrain, 1,100 horsepower and a very clever torque vectoring system for supreme control and precision that shoots 0-124 MPH in less than six seconds. The mere fact that the standard 0-60 measurement wasn’t enough speaks volumes. 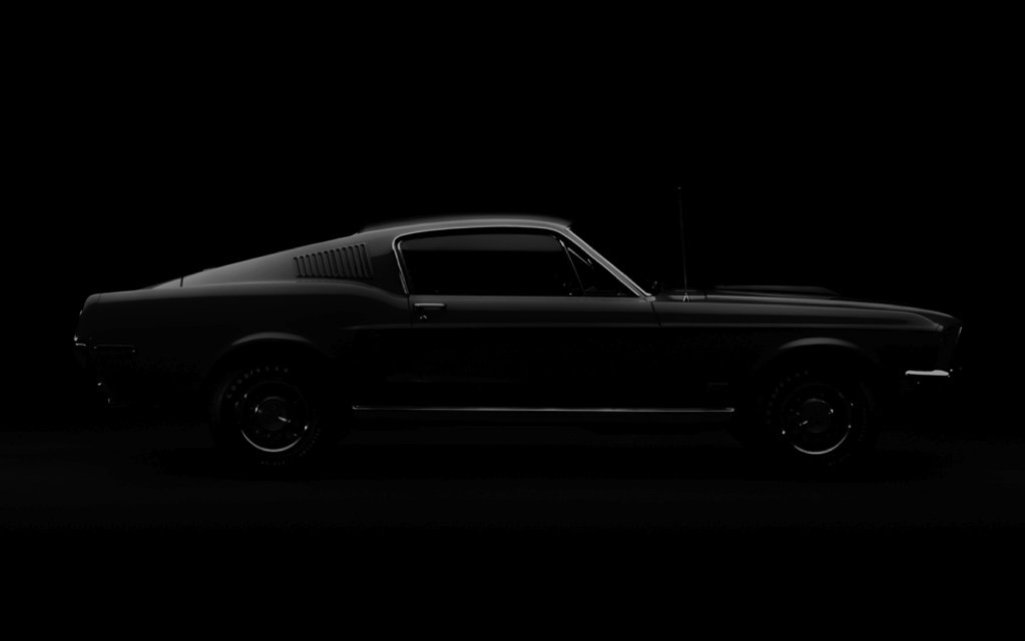 Ford Bullitt
It appears that the ‘63 McQueen will live again. The long-anticipated ride was finally revealed earlier this month on Barrett-Jackson’s site as — get this — an auction listing. Happy New Year, Steve. May you rest in speed.