Five of the World’s Most Illustrious Motorcycles, for Sale

A century of history on two wheels

It’s always very intriguing when a serious collector wants to let go of 20 super fine, mostly single-owner machines. Who are you? What happened? Is this business or is there ? The people want to know!

Because coming up at RM Sotheby’s Villa Erba sale (5/27) on the absolutely stunning shores of Lake Como, Italy is a collection so wildly legendary it’s getting its own category name. Coined “Moto-Icons: From Caf´Racer to the Superbike,” the lot is offering up some of the world’s most illustrious .

Here’s a look at five of the rarest gems coming available.

1928 Brough Superior SS100 “Moby Dick”
From the famed manufacturer, Broughs are known as the “Rolls-Royces of motorcycles.” This particular make is but one of five Brough rides in the collection. But it’s the premier: Equipped with engine, this ride was specially tuned by George Brough himself. Also: applauded in 1931 by Motor Cycling Magazine as the “fastest privately owned machine in the world” when it clocked 115 mph in top gear. The speed demon of yesteryear. (Est. $540,000 – $760,000)

2010 MV Agusta 500 3-Cilindri
The coveted motorcycle relationship of the last century is the union between MV Agusta and Giacomo Agostini — with seven 500cc World Championship titles under the belt. In homage, the HRT engineers produced a spittin’ image of the renowned ‘72 machine. That’s the hot number right here. It was ridden by Agostini at Dijon in 2014 and comes with a letter signed by the cowboy himself confirming its history. (Est. $220,000 – $275,000)

1957 Gilera 500 4-Cilindri
The last of 15 racing 500 GPs out there, this is the preeminent Golden Era racing bike. The Scuderia Duke is the result of the pleas from famed Geoff Duke, a six-time world champion to Gilera. And this has seen its share of expert jockeys since from Derek Minter to John Hartle and Phil Read. A rare rocket indeed. (Est. $418,000 to $495,000)

1963 Norton Manx 30M
Some would say that Jack Ahearn, winner of the ‘64 Finnish Grand Prix, is the world’s best privateer racer. And you’d be hard-pressed to find anyone to argue against that statement. This bike here is believed to be that very winning moto from the Finnish GP, completely restored to its glory days with the correct frame number still intact. Some of the frame needed to be replaced, which is likely to affect its going price in the rough-and-tumble collector’s market. But at the end of the day, it’s not the pocketbook, but the heartstrings, that’ll want to take this legend home. (Est. $55,000 to $77,000) 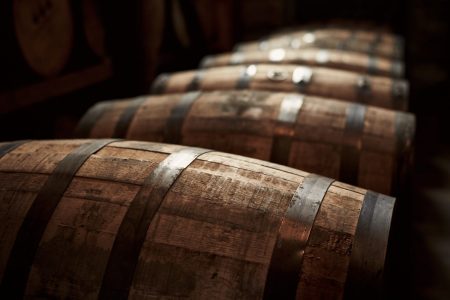 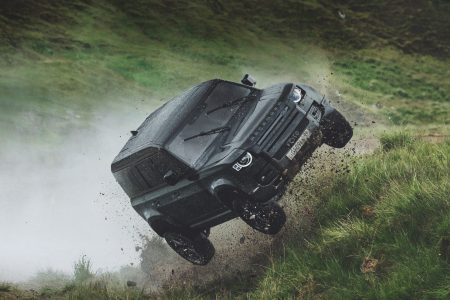