The Batmobile's got nothing on these rides

The good: Marvel and Harley-Davidson have teamed up to celebrate Captain America’s 75th birthday.

The bad: for some reason, said celebration is going down in Australia.

As part of an ongoing partnership, Harley-Davidson and Marvel created 27 custom motorcycles based on heroes and villains like Spider-Man, Punisher, Ultron and, of course, Captain America.

The color and design of each of the unique cycles is supposed to match with the character traits of its fictional owner and the one-of-a-kind bikes all have distinctive names as well.

The Street Glide Special bestowed on Captain America? “Freedom,” naturally. Like the Captain, the bike is “autonomous, independent and contemptuous of restrictions imposed on personal liberty,” according to its designers.

Some of our other favorites:

You can enter to win one of the bikes here (but only if you live in Australia or New Zealand … sorry!), or head over to Harley’s official site to see the full collection. 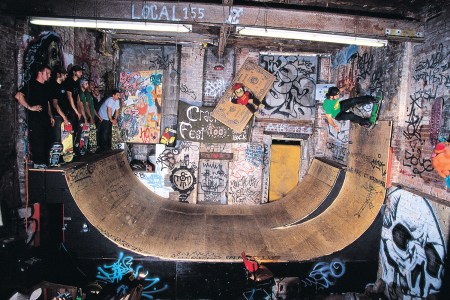 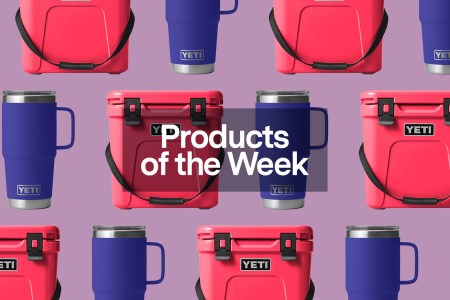