By announcing a new lineup, Lotus is also killing off its turn-of-the-century icon

Lotus announced this week that the Elise is heading off into the sunset.
Lotus Cars
By Alex Lauer @alexlauer

You’d be forgiven for not starting off 2021 with the same hopes and dreams that normally go hand in hand with a new year. But Lotus, the British sports car maker, would not be deterred by the pandemic, Brexit or any other collective calamity.

In its first January press release, Lotus announced its global retail sales actually increased in 2020 despite COVID-19, then followed that up with the news of an electric sports car in development with Alpine, updates on its brand new manufacturing and assembly facilities, and then on Monday, the plan for a “new series of sports cars.” The first of these is currently codenamed the Lotus Type 131 and a prototype will begin production this year, alongside the company’s electric Evija hypercar, which was announced in 2019.

As they bring in the new, they must usher out the old. That means the automaker’s entire current lineup — the Exige, Evora and even the Elise — is being phased out; 2021 will be the final production year for all three.

The most consequential discontinuation is the Elise, an iconic, unmistakable roadster that’s been in production since 1996. Its impossibly lightweight design, quick speed and deft handling (not to mention its relative affordability) made it a real driver’s car, as well as a favorite base from which small-time producers built their own cars, including such powerhouses as the million-dollar, 1,200-horsepower Hennessey Venom GT. But the most consequential vehicle to be born from the Lotus Elise is none other than the Tesla Roadster.

The Elise is in no way defined by its connection to Tesla, but it is a fascinating slice of the Brit’s long history, and one that is often misremembered, if not forgotten altogether. In fact, back in 2008, Tesla took the time to write an entire blog titled: “Mythbusters Part 2: The Tesla Roadster is not a Converted Lotus Elise.” Darryl Siry, Tesla’s vice president of sales, marketing and service at the time, explained that the idea that the Roadster was an electrified Elise was a “misconception,” writing, “This has been an interesting problem to deal with because the Tesla is vastly different from an Elise and it is important that people are aware of this.”

However, in an old interview Jay Leno’s Garage unearthed last April, current Tesla CEO Elon Musk didn’t downplay how important the Elise was to the development of the first official Tesla car. When asked about the first 2008 production Roadster by Leno, Musk could have said a number of things. He could have talked about the carbon-fiber body, the revolutionary battery with 6,831 lithium-ion cells or the instant acceleration. But he didn’t. The first words out of his mouth were “We started with an Elise chassis.”

Musk went on to say that the Roadster is 30% heavier, six inches longer and three inches longer in the wheelbase, among other modifications. But the fact remains that every Tesla fan out there owes a debt of gratitude to Lotus and its Elise for being the springboard for what is currently the highest valued automotive company in the world.

Why did Tesla choose the Elise as their starting point for attempting to revolutionize the electric car industry? In a fascinating early Fortune profile of Tesla from 2008, Michael V. Copeland explained, “Lotus made fast, light cars and also had the virtue of being the only sports car manufacturer that would give Tesla management the time of day.” Lotus ended up building Elise gliders — cars without powertrains — that Tesla then turned into the Roadster in California.

Copeland goes on to detail how original co-founder Martin Eberhard butted heads with Elon Musk about how much of the Elise to actually change. Musk wanted to lower the doorsill, swap the fiberglass body panels for carbon fiber, and change the door handles, among other cost-intensive procedures. (Eventually, Eberhard and Musk’s tussle became a full-blown battle, leading to, among other things, Eberhard being forced out and Musk receiving the title of co-founder.) In the end, Musk told Leno, “This really is a brand new car.”

You have to hand it to him there. Borrowing chassis, as well as engines, infotainment systems and other parts, is common among automakers. But that doesn’t make the Lotus Elise any less important to the meteoric rise of Tesla. Let’s just hope, as they say goodbye to their old aluminum friend, that the Brits find some of that Tesla success in the years ahead. 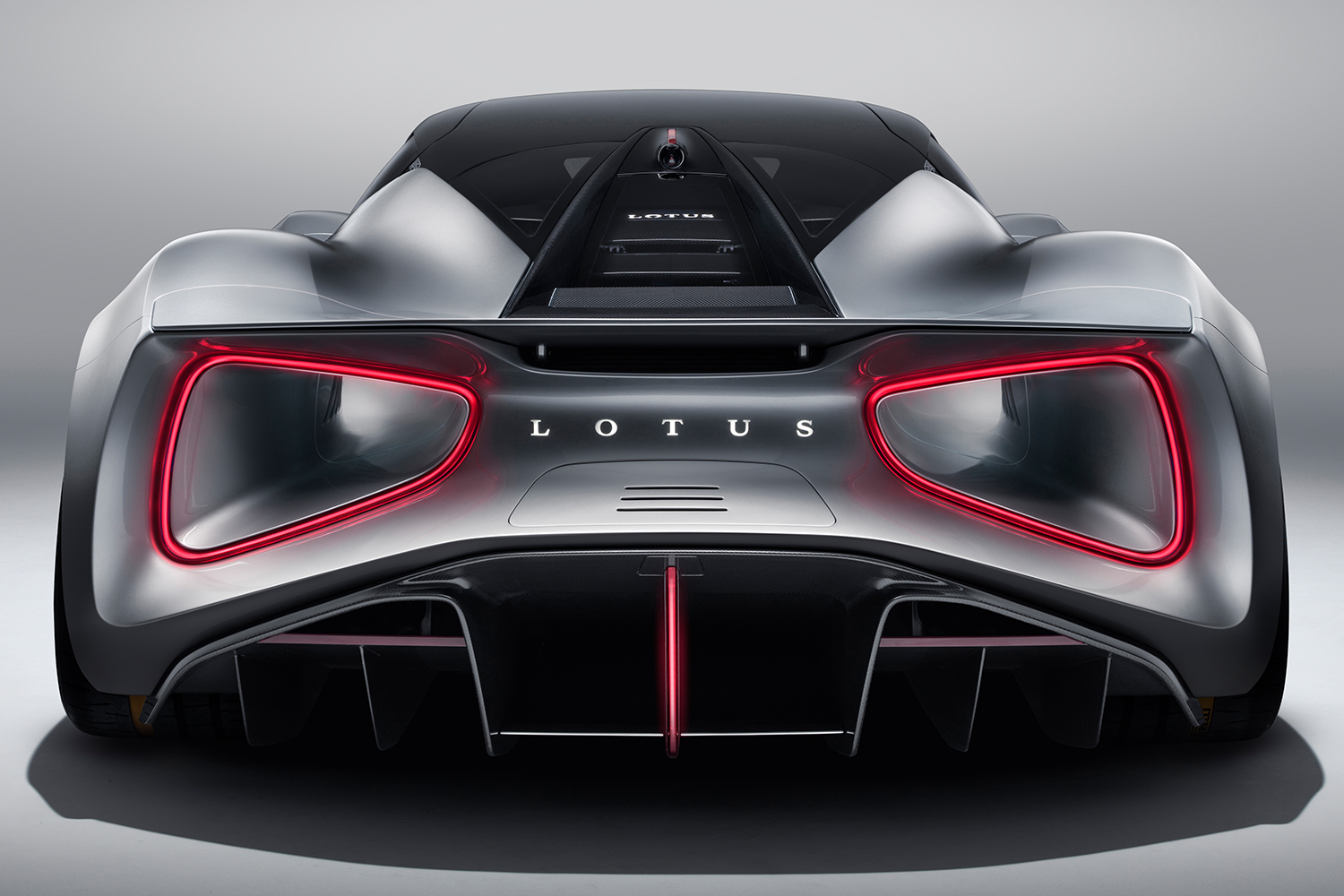 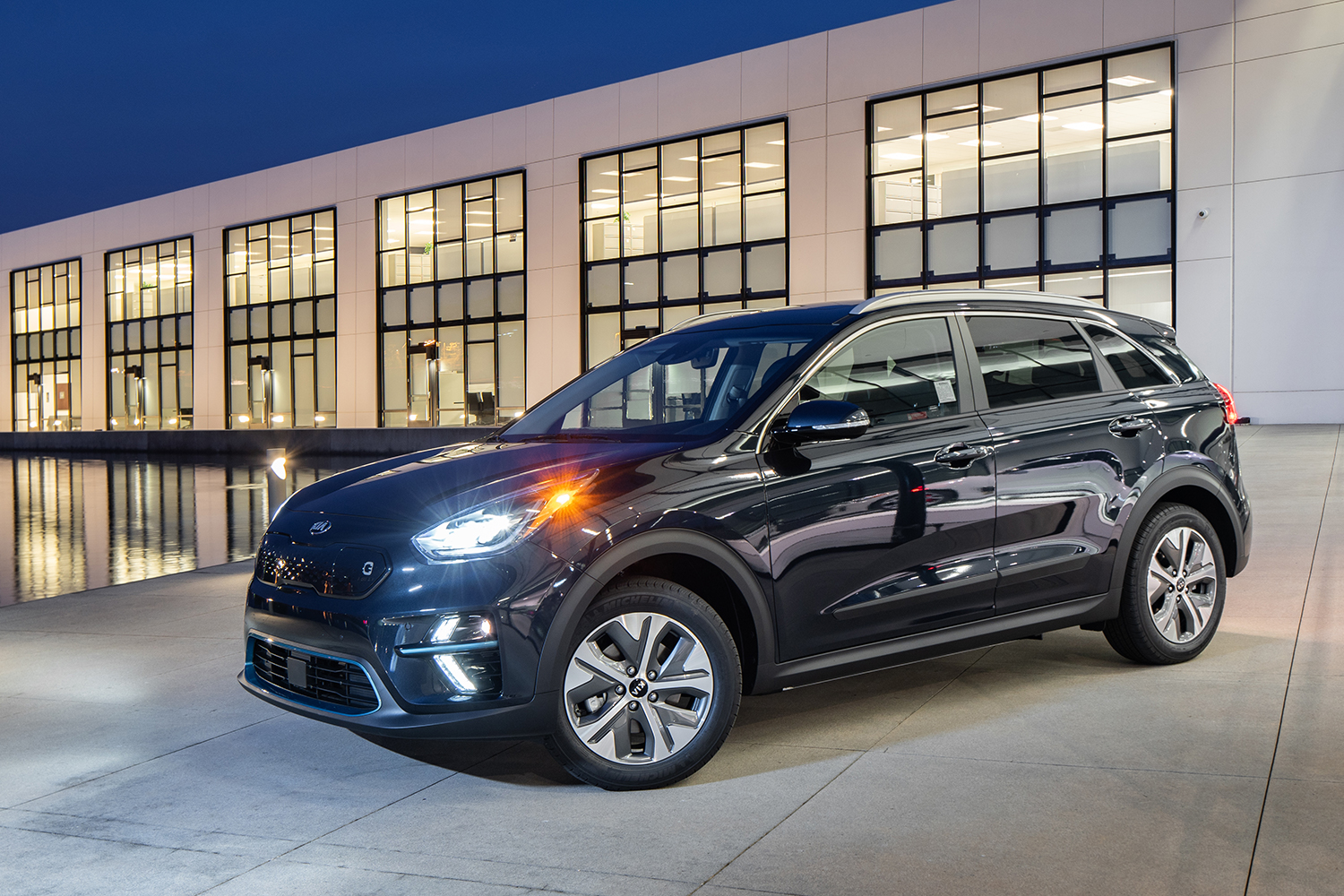 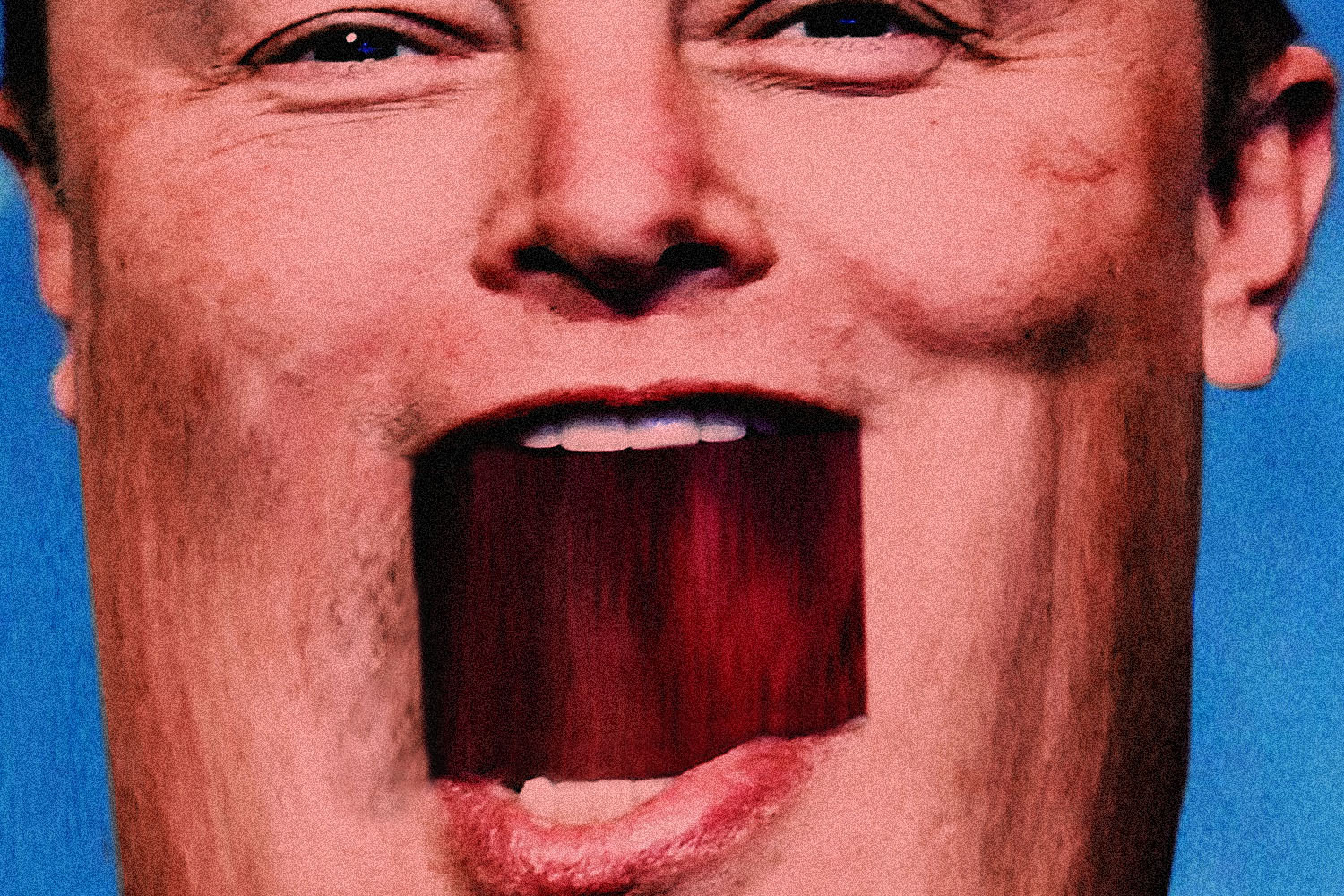