Is the First-Generation Honda Insight a Future Electric Classic?

This, my friends, is the future of collector cars: the 2000 Honda Insight.
Honda
By Benjamin Hunting @huntingbenjamin

On the cusp of the 25-year mark that typically denotes an automobile’s somewhat arbitrary transition from “used car” to “classic,” enthusiasts are about to enter an entirely new world: that of the early hybrids. Diametrically opposed to the muscle machines and turbocharged J-tin that has driven the past decade or so of collecting, these battery-assisted novelties represent the very first efforts by modern automakers to maximize efficiency by harnessing the electron.

The late ‘90s gave us a pair of pioneering EVs (vehicles that incorporated batteries and electric motors into their drivetrains) in the Toyota Prius and the Honda Insight. While the former might have had a more lasting effect on the market it’s the latter that truly fits the criteria for becoming a future classic. Unlike the more pedestrian Prius, the Insight was a moonshot, a bid for ultra-efficiency that looked like nothing else on the road and gave no quarter in its quest to squeeze out every possible mile per gallon.

Those same factors that made the Insight so unique at its debut — its unusual shape, its sparse two-seat setup, its limited practicality — also guaranteed it wouldn’t match its Toyota rival in terms of mass appeal. And yet, seen through the lens of time, it’s clear that Honda’s decision to go all-in on its first hybrid has virtually guaranteed it a spot in the garage as the go-to electric classic.

The Honda Insight vs. the Toyota Prius

Park the original Prius and the first-generation Insight side-by-side, and the case for the Honda’s supremacy as an automobile of interest are immediately obvious. The Toyota’s road presence is muted, forgettable, a product of late-’90s econobox styling aimed at a stealth delivery of eco-consciousness into the American market. The Insight? Imagine every childhood fantasy about the future of transportation combined in a single showcase of rolling sheet metal and glass.

The pint-size hatchback’s body flows from front to back as though it were sculpted by the very wind it was designed to slip through nearly unopposed. Honda’s design cues of the day highlight a smiling grille-and-headlight treatment that gives way to a nearly unbroken slab of carefully formed aluminum that tucks over the rear wheels (and tilts up at the rear to form a bold skirt matched by a diagonally rising diffuser). It’s capped by acres of hatch glass sloping down from the roofline to meet a ducktail, the rear of which sits in near-vertical opposition to the rest of the car’s angles and curves.

The Japanese company went out of its way to dose the Insight with an array of eye-searing colors, including Citrus Yellow Metallic, Monte Carlo Blue Pearl and New Formula Red. Sure, the hatch could be had in Silverstone Metallic or Sebring Silver, but the car’s world-of-tomorrow first impression was amplified by the cheerful way it refused to blend in with the crowd. Heading to work in the morning, it was the automotive equivalent of flying an X-Wing through a drab squadron of commuter cars, particularly if you were passing them by at light-speed in the HOV lane.

Inside, the Insight was more restrained (unless you opted for color-match seat inserts), and not just in terms of its design. From the start Honda targeted weight reduction as a path towards maximizing fuel efficiency, which meant the hatchback’s sub-2,000 pound curb weight came at the cost of passenger room. Equipped to handle a single rider alongside the driver, the rest of the Insight’s interior was given over to storage space under the extended hatch lid. 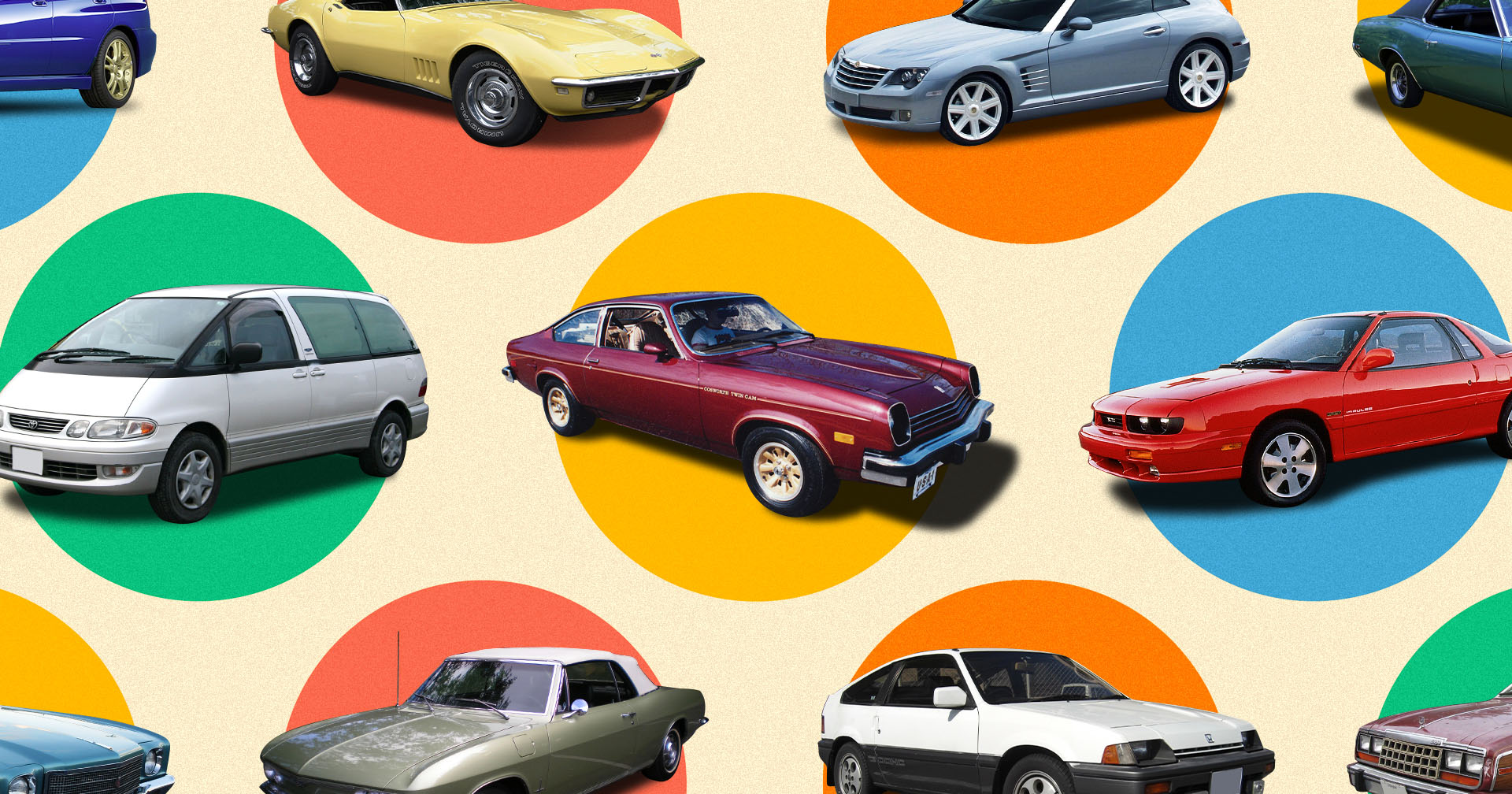 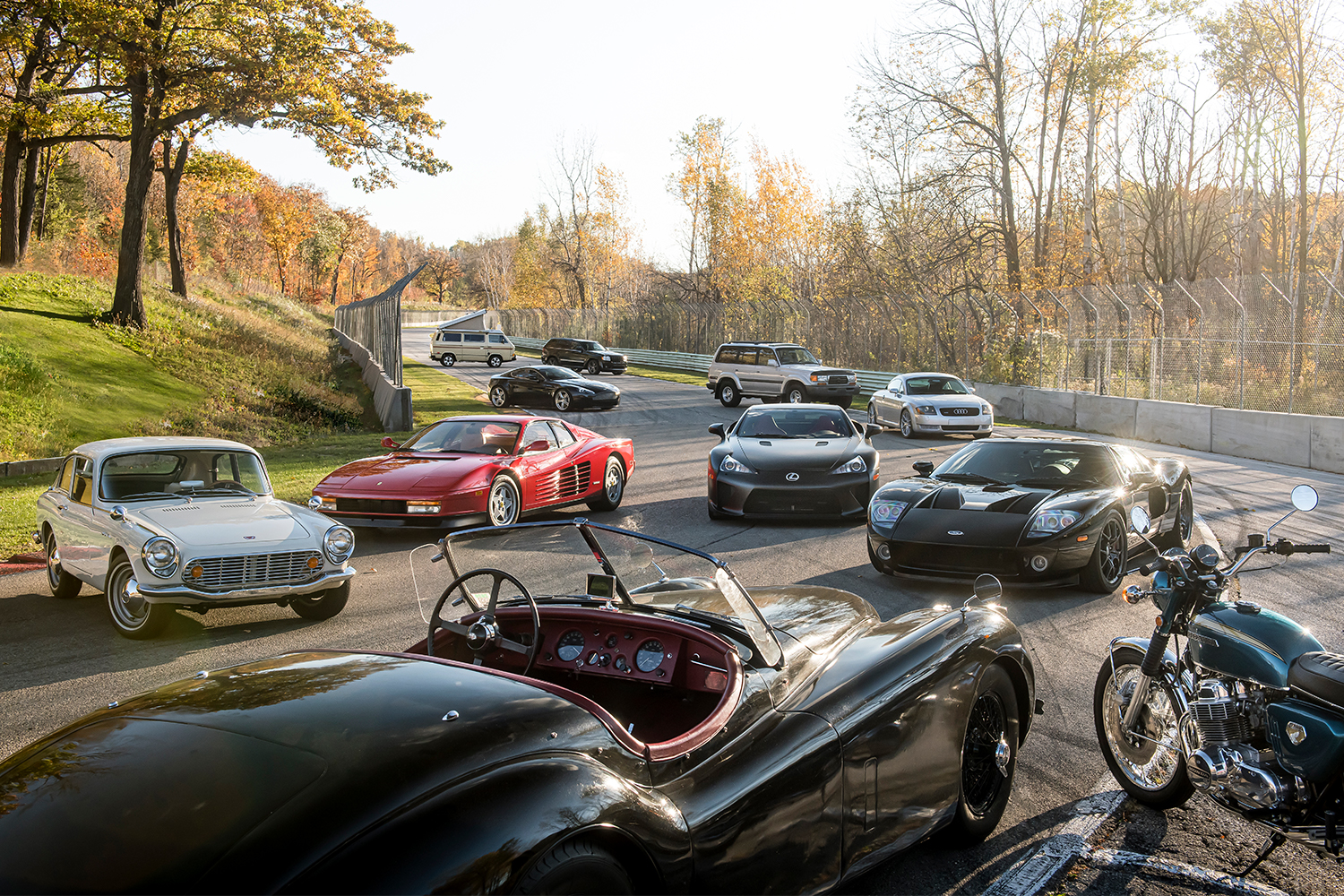 Honda’s original Integrated Motor Assist system (a brand name for its hybrid drivetrains that would see decades of use) combined a 1.0-liter, three-cylinder engine with a tiny 10-kW electric motor and the choice (eventually), between a five-speed manual or a continuously variable automatic transmission. The exoticism of a shift-it-yourself hybrid only contributes to the Insight’s modern-day appeal, even as its combined 73 horsepower and 91 lb-ft of torque provide modest but still usable forward thrust.

The quest to surpass 50 mpg was primarily focused on using the electric motor to lend a hand while the gas unit was chugging along, and with a constant connection between the two there are no moments when the Insight can operate on battery power alone. Even if it could, its battery pack, roughly 1/46 the size of a modern-day Tesla P100D, wouldn’t take the car very far.

The intent was to offer the frugality of a one-liter engine with the power of a 1.5-liter — not exactly the kind of boost that makes for a memorable marketing campaign, but certainly one that has kept the Honda feeling fit for modern traffic almost a quarter-century later.

Caring for a Classic Hybrid

Are there challenges associated with owning an aging first-gen hybrid, particularly one chock full of fledgling technology still being beta-tested on the general public? Almost certainly, as Honda built the car to be on the cutting edge rather than turn in 100,000 trouble-free miles like most of the other vehicles in its stable.

The Insight’s quirkiness extends from its styling and packaging into its drivetrain: its power pack is made up of 120 D-cell nickel-metal hydride batteries like you would find at your local Walmart, and they are prone to going out of balance and messing with both power delivery and the vehicle’s computer controls. Fortunately, affordable replacement packs from third-party suppliers are out there, and the tiny, 44-lb units aren’t all that difficult to swap in and out (a benefit of the vehicle’s relatively simple construction).

Other concerns for those seeking out an Insight include limited tire choices for the original 14-inch pizza-cutter wheels, a finicky lean burn system that leads to catalytic converter foul-ups and EGR carbon build-up, and the knowledge that the car’s manual gearbox must be treated with respect to ensure durability. It’s a car that only benefits from being kept in perfect tune at all times, and while the hybrid tech might at first seem daunting, the list of dos and don’ts reads no worse than that attached to dozens of other classic autos whose designs demand similarly engaged ownership. Truth be told, it’s hard to imagine someone more motivated about maintaining their vehicle than a person who actively acquired an ancient Honda hybrid. 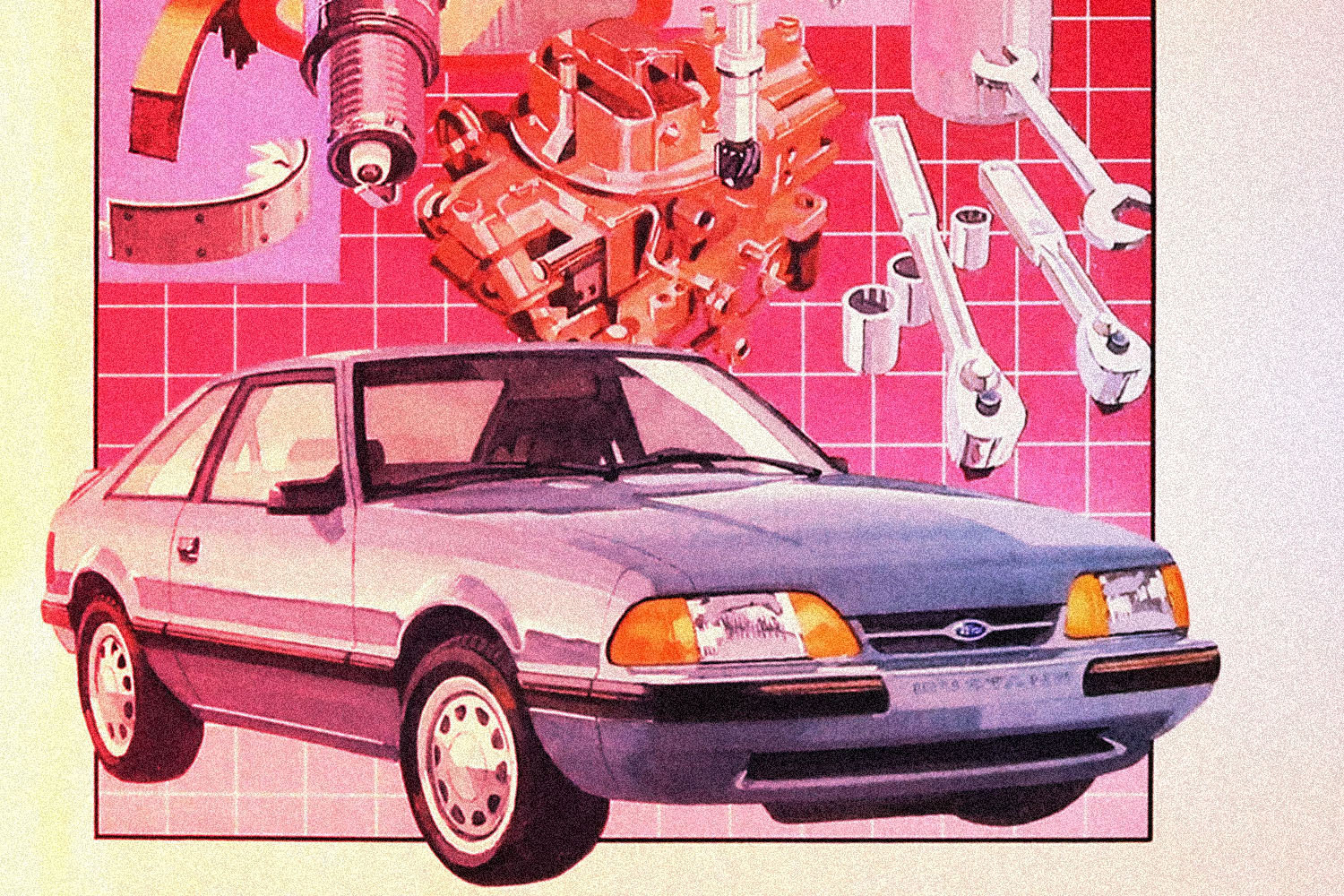 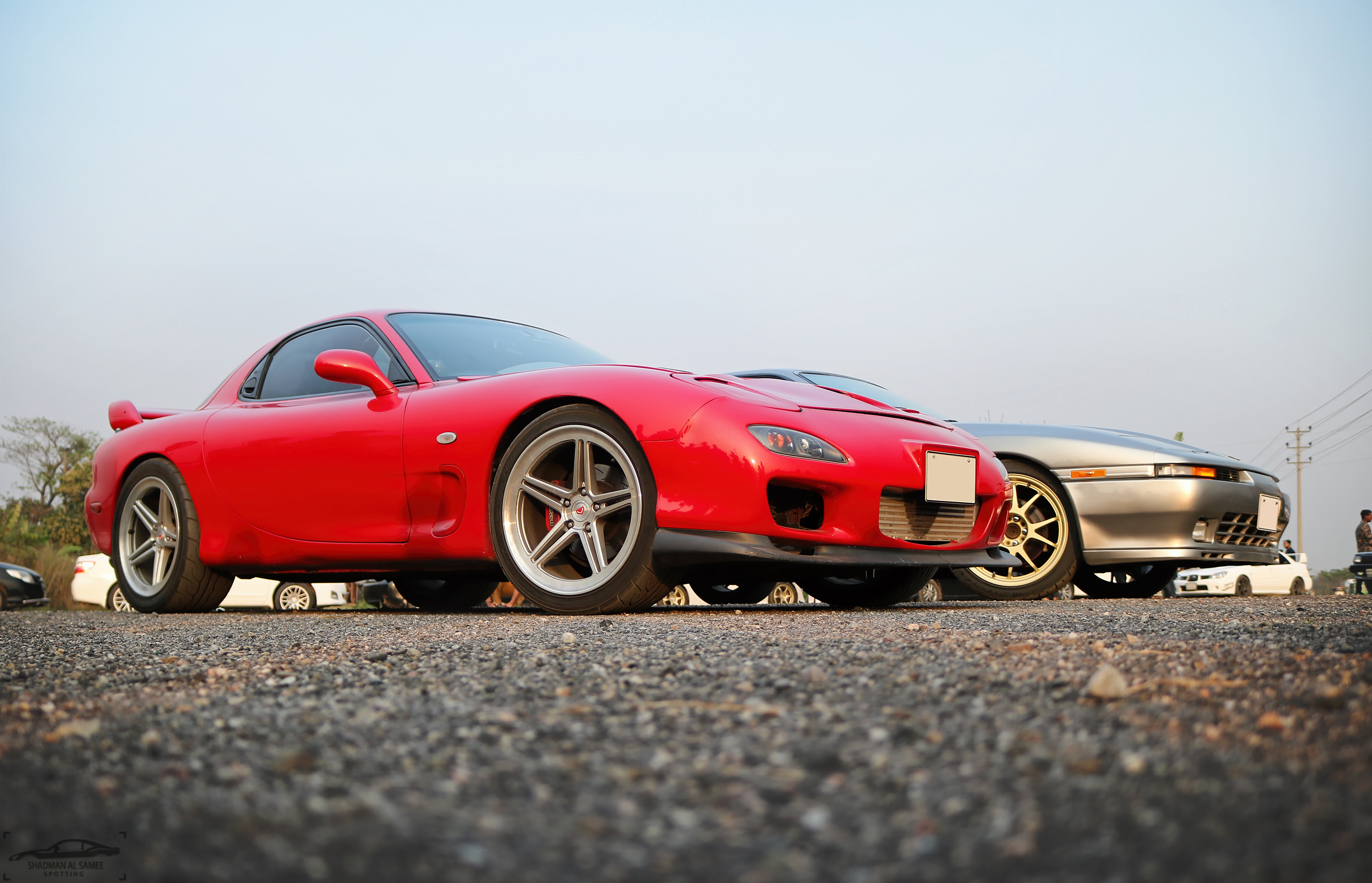 More than anything else, the first-generation Honda Insight deserves its impending classic status through the sheer force of its personality, a cult of which has risen up around the hatch almost since it was new. A tiny, decent-to-drive city car with an outsize character that was produced in tiny numbers (just over 17,000 sold between 1999 and 2006) is the perfect fodder for creating a niche of appreciation. Adherents range from early adopters to eco-hipsters to the growing crowd of EV hot rodders eager to update the Insight’s mechanical guts with modern tech that adds features such as home charging or lithium-ion energy storage to the equation.

It’s also just plain accessible. There’s a reason why the Mazda Miata became the default roadster of choice for an entire generation of driving fans, as its cheap price tag on the second-hand market introduced thousands to the joys of driving a slow car fast. The Insight is no different: easily available for an affordable sum that is outweighed by the ROI of its fun dividend. Honda may not have been able to successfully monetize the place in our hearts carved out by the Insight the first time around, but how many people out there are still pining for an old Prius? 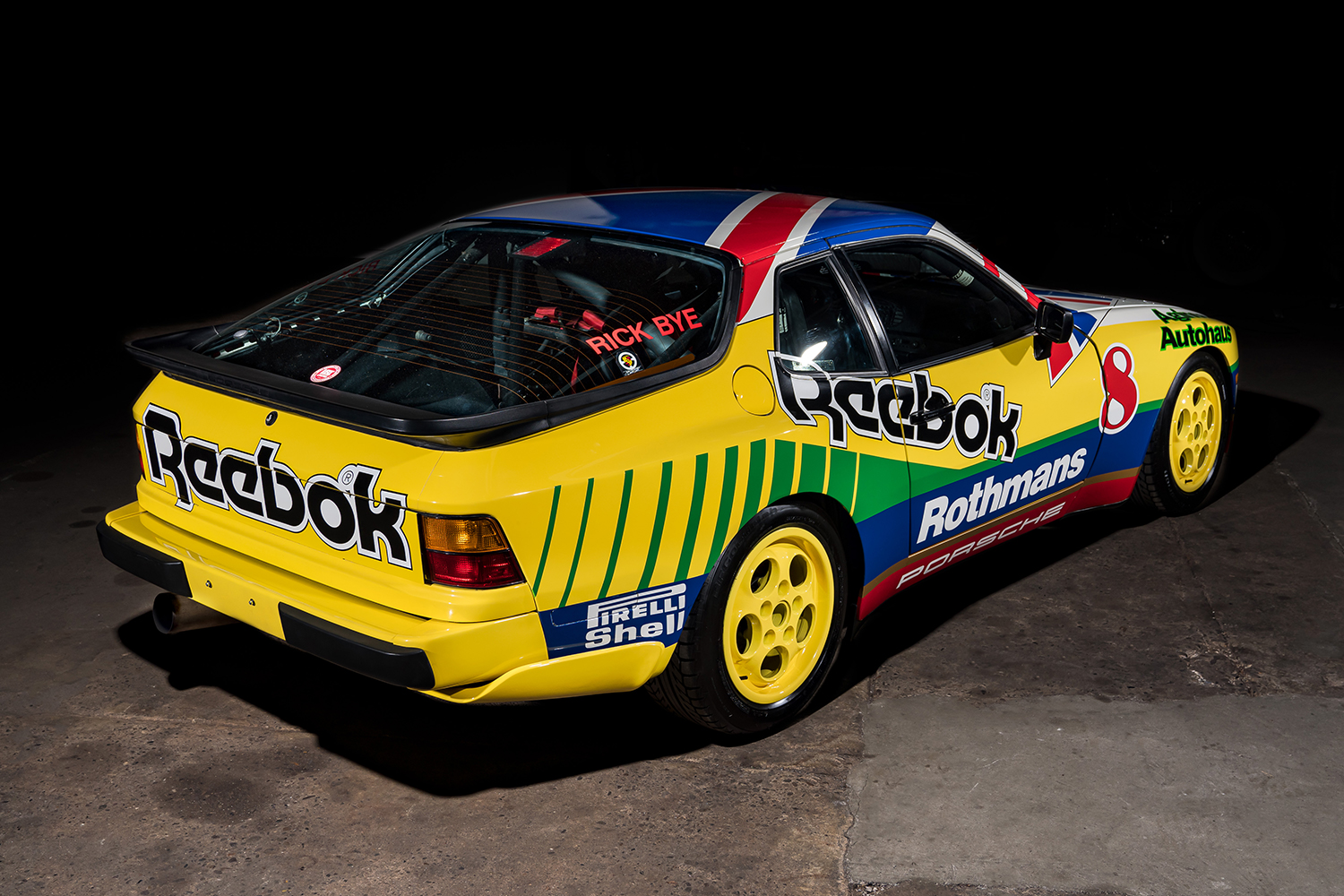 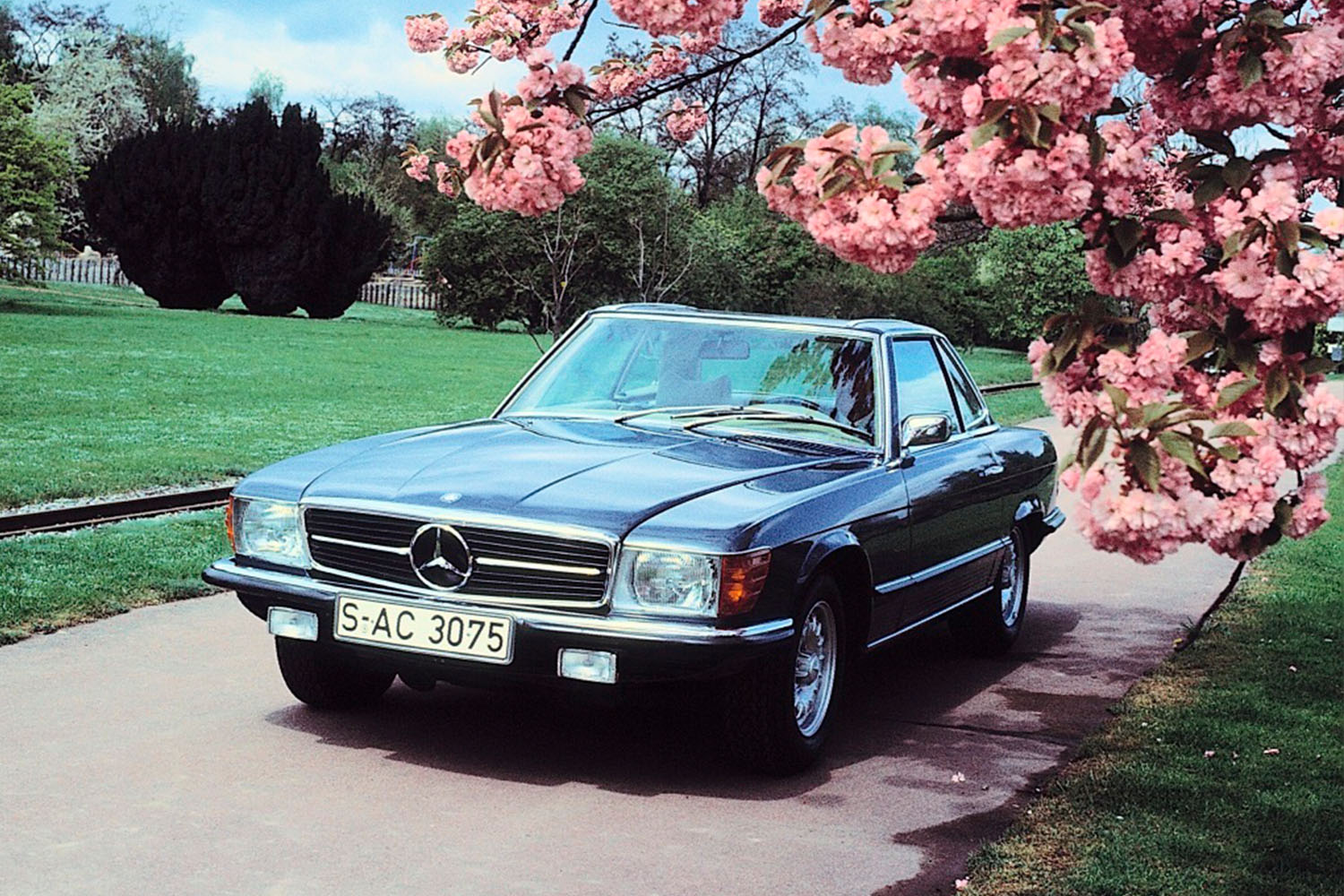 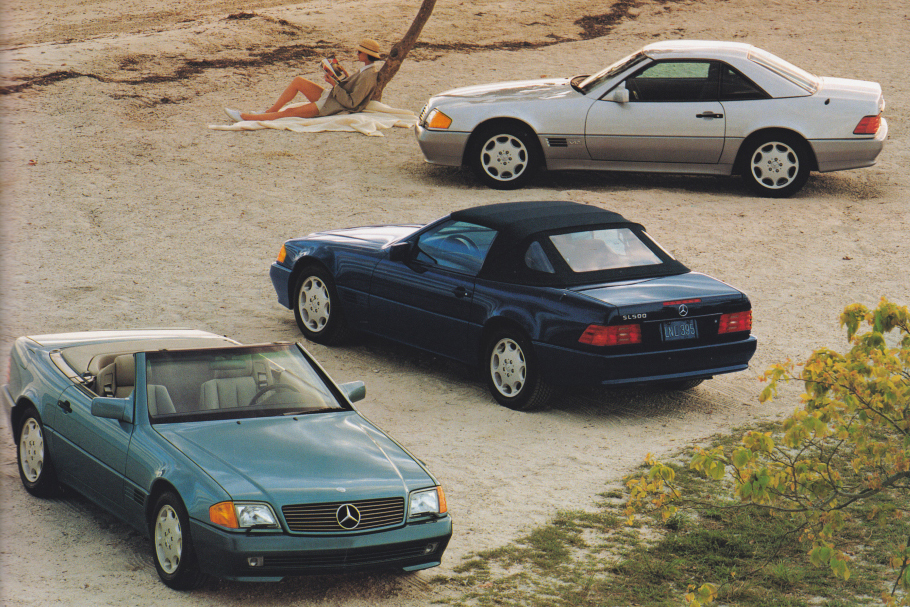