Ford appeared to do the impossible with the F-150 Lightning, but regular price increases show it was just that

The F-150 Lightning at the unveiling event at Ford World Headquarters in Dearborn, Michigan, on May 19, 2021.
Ford
By Alex Lauer @alexlauer

When Ford unveiled and began deliveries of its first electric pickup, the F-150 Lightning, we declared with absolute certainty that the automaker was winning the EV truck war for a simple reason: the price. Today, a year and a half later, electric vehicles are still seen by some as luxury purchases, and gas-powered trucks are still growing (in size and sticker price) away from their humble roots, but here was an electrified hauler that started around $40,000. That miraculous achievement of affordability was headline news across the board, from car magazines to The New York Times.

What makes $40,000 such a tantalizing target for an electric truck? For one, it puts it in conversation with old-school, gas-powered F-150 models, which start around $34,000 for the base XL model. It’s also well under the current average new car price in the U.S., which, according to Kelley Blue Book, was $48,681 in November, a record high.

But more significant than all those markers is that Tesla also promised its electric Cybertruck would start at $40,000. And while no one, not even Elon, knows when that battery-powered battering ram will actually be produced, it was clear from the beginning that Ford had its eye on Tesla (based on the initial response from Ford employees), and they wanted to beat the upstart at its own game with the F-150 Lightning, which they did. They got out of the gate first. They hit their competitor’s price point. They did the impossible.

At least, Ford did the impossible for a little over a year. Then reality hit. 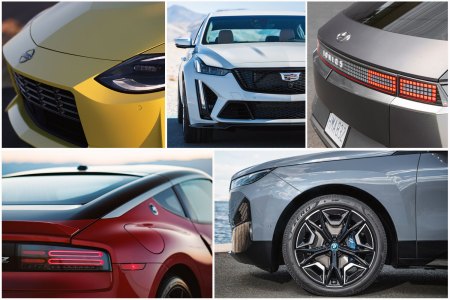 Including five electric vehicles, a droolworthy sedan and the best pure sports car you can buy

What’s behind this massive change? Pretty much what you’d expect. In a statement shared with InsideHook by a Ford spokesperson, the company said, “We adjust pricing as a normal course of business due to rising material costs, market factors, and ongoing supply chain constraints.” Yes, still the supply chain woes. Thankfully for those who already had their orders in, Ford will be honoring the original set price and not adjusting the final total to reflect these new prices, which went into effect on December 15.

It’s hard to believe that Ford couldn’t see the headwinds that would lead to an enormous 40% price jump just 19 months after the truck debuted. It begs the question: did the automaker merely want to come out of the gate with a bang and a headline-worthy price, knowing they’d likely have to bump things up down the road? It’s certainly within the realm of possibility. But a quick look at the other two electric trucks on the market today show that Ford isn’t alone in having to recalculate. Both GMC (maker of the Hummer EV Pickup) and Rivian (maker of the R1T) had to significantly increase prices for their models this year too, inviting similar wailing and gnashing of teeth on Twitter and online car forums.

When all those new inflation, supply chain and EV material calculations are accounted for, Ford still comes out on top with the most affordable electric pickup in the U.S., with the R1T starting at $73,000 and the Hummer EV Pickup not even being available to order at the moment (the Edition 1 started around $110,000 with more affordable versions on the way, but reservations are currently full). That’s not saying much, though, as the cheapest Lightning is now over $20,000 more expensive than the cheapest internal combustion engine F-150 and $7,000 more expensive than the average new car price (not counting potential federal tax credits for EVs). The dream of the $40,000 electric pickup is out the window.

Or is it? According to the statement from Ford, the company “will continue to monitor pricing throughout the model year” (which could be a good thing…or a sign of more increases to come). And looking further in the future, Ford is building new EV factories and battery plants in the U.S. which will hopefully bring costs back down.

If we want to stick with the competition angle, it’s also worth nothing that Tesla is theoretically going to begin producing its Cybertruck in 2023, and if they do follow through on the $40,000 starting point Ford is going to feel the pressure to compete (though in its reporting on the latest developments, Reuters notes Tesla has increased prices across its lineup along with the rest of the automotive world).

In other words, don’t expect the return of the American miracle that was an affordable electric truck anytime soon. 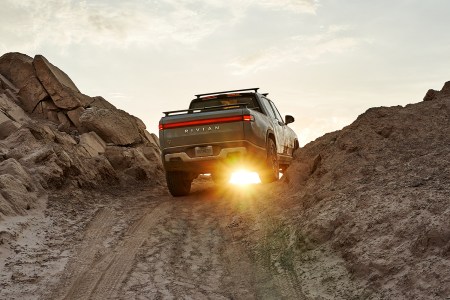 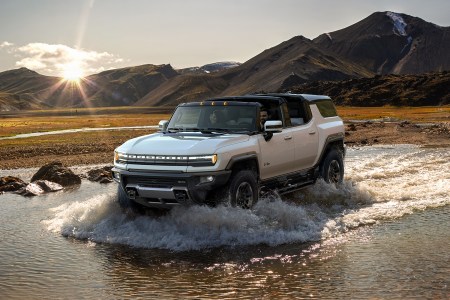 What’s the Point of an SUV You Can’t Buy? 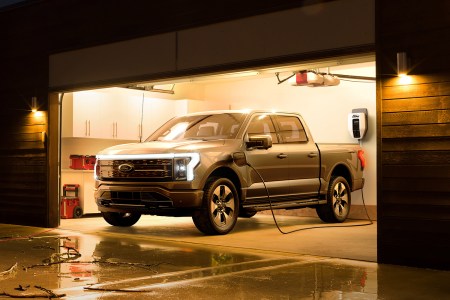