Not quite a sports car, but pretty close

Ferrari officially describes the Purosangue as its "first ever four-door, four-seater car."
Ferrari
By Basem Wasef

Pigs are airborne, hell is open for skiing, and Republicans and Democrats are making out: Ferrari has built an SUV. Except they don’t want you to call it an SUV, which is another story altogether. Call it denial, or maybe just strategic positioning amidst a multiverse of swol Aston Martins, Bentleys and Lamborghinis. But during an early sneak peek at the Purosangue, Ferrari execs were hellbent on referring to it as some sort of sports car. Go figure.

Ferrari does actually have a few points backing up their argument. For starters, they didn’t try to cram as many seats as possible into the pumped-up hatchback. Instead, there are only two rear bucket seats (even better, no third-row), and they mirror the same form-fitting perches as the fronts. Molto sportivo. The trunk, if you want to call it that, is a compact 16.7 cubic-foot area that’s more cubby than cavern, though the rear seats do fold down to open up the storage space. Furthermore, it has no off-road capability to speak of and there’s no way to attach a tow hitch to the rear, which means you’ll never see a Purosangue transformed into a Griswold-style Family Truckster — rather, Christie Brinkley is likelier to be found behind the wheel of this crossover… ahem, sports car on stilts.

The Ferrari Purosangue’s underpinnings back up its driver-focused disposition, starting with the powertrain. Instead of following the crowd with a hybrid or full EV, Ferrari leaned in on tradition by cramming a massive, 6.5-liter V12 into the engine bay. The naturally aspirated engine is a beast of a lump, churning 715 horsepower and 528 lb-ft of torque to all four wheels. This is the most powerful engine Ferrari has ever put into a GT car (and the highest horsepower in its class), a good thing since the Purosangue’s mass tips the scales at 4,482 lbs dry (before it’s filled with fluids). Though huge, the V12 is jammed up against the edge of the engine compartment and the 8-speed dual-clutch transmission is at the rear axle in order to aid handling balance. While heftier than any sports car, the Purosangue’s weight is on the lighter side considering its plus-sized footprint (note those seemingly small wheels are actually 22 and 23 inches in diameter, and you’ll get a better sense of scale). Adding to its feeling of substance is a trick active suspension system that uses a complex series of accelerometers, sensors and actuators to adjust the stiffness and ride height in milliseconds. Though our early interaction with the Purosangue was purely static, we suspect it will be quite engaging to drive when it hits the road.

Visually, the latest from Ferrari manages to take a challenging format and execute it with flow and curiosity. The front end, though not dissimilar to the 296 GTB, still exudes its own identity, combining a pointy nose with sensuous humps over the front wheels, a subtle “aero bridge” intended to reduce drag, and a long roofline that resolves into muscular rear haunches and the short overhang of a cleanly sculpted rump. The tail section is a compelling combination of cleanly curved surfaces, Roma-like taillamps and four fat exhaust pipes whose width echoes the satisfying thickness of the 315mm rear tires. But the pièce de résistance are the rear doors, which open backwards under their own power in a wide 79° sweep, enabling more easy entry into the back seats. There’s not exactly acreage of rear legroom in the Purosangue, but that’s more of a reassurance than a liability given its stubborn insistence on being a sporty ride that just happens to have rear seats. Inside, there’s a clean, contemporary feel with a symmetrical dashboard that envelopes twin digital screens, and the incorporation of cool modern materials like an Alcantara trim that uses a ballistic material for texture.

Will history be kind to the Purosangue? As one of the last holdovers in the field, you can hardly blame the Prancing Horse brand for dragging their feet, especially since lengthy waitlists for their sports cars means the pressure to expand into this market was likelier in the interest of expanding the bottom line, not mere survival. Rather, the Purosangue may ruffle feathers among some of the more stubborn tifosi, but it will also satisfy diehard Ferraristi who would rather be caught dead than drive a sexed-up utility vehicle from another manufacturer. If you must ask, a starting price of around $400,000 will ensure its buyers are of the most well-heeled strains.

There are faint historical snail trails the Purosangue can lean on, among the fact that old man Enzo himself enjoyed driving Ferrari 2+2s, and that the carmaker experimented with a 4-door, 4-seat concept with Pininfarina in the 1980s. Considering it took 75 years to finally build a four-door with four seats, it’s safe to say the V12-powered Purosangue is one hell of a compelling way to enter this brave new world. 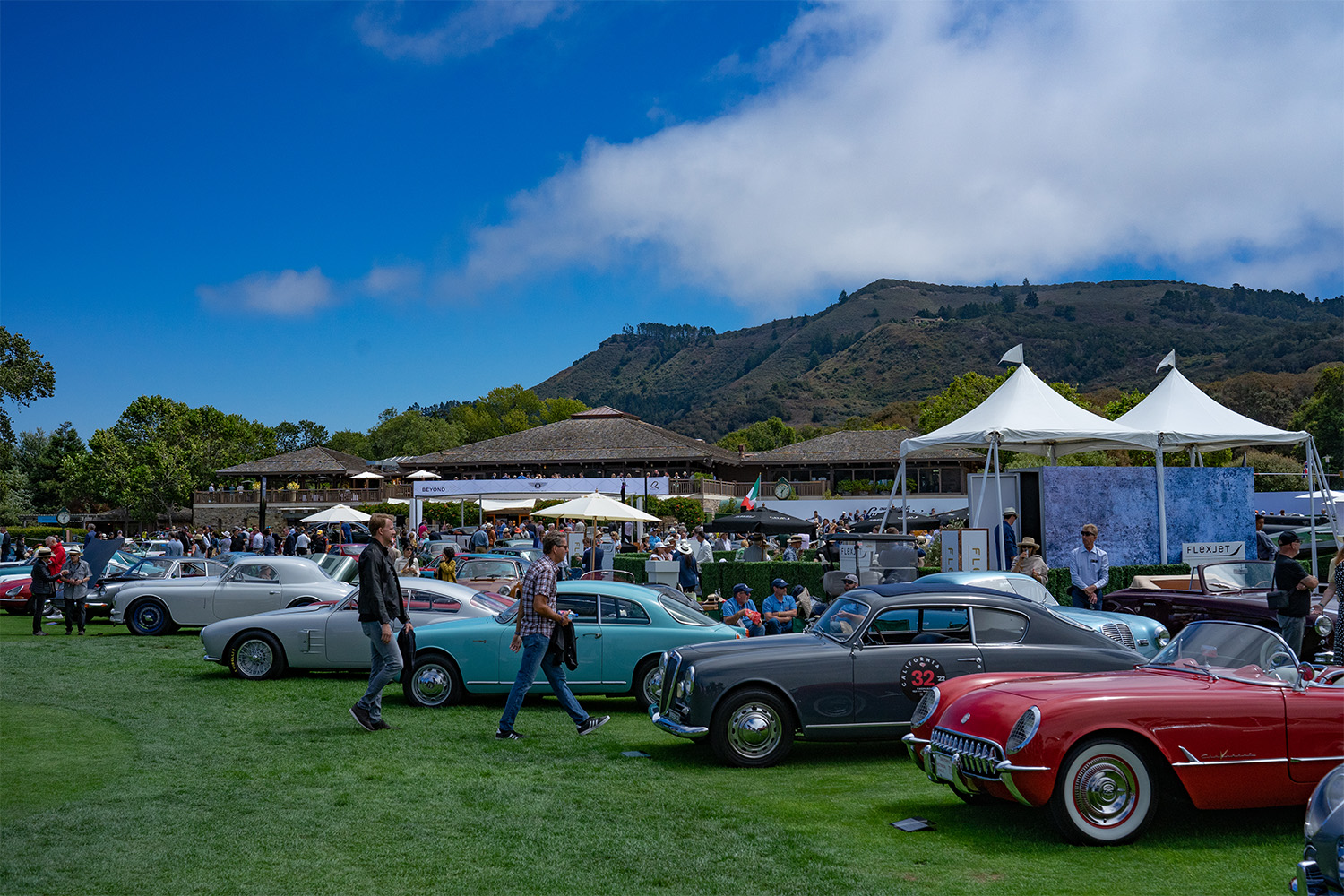 Watches, Cars and Fashion at The Rolex Monterey Motorsports Reunion 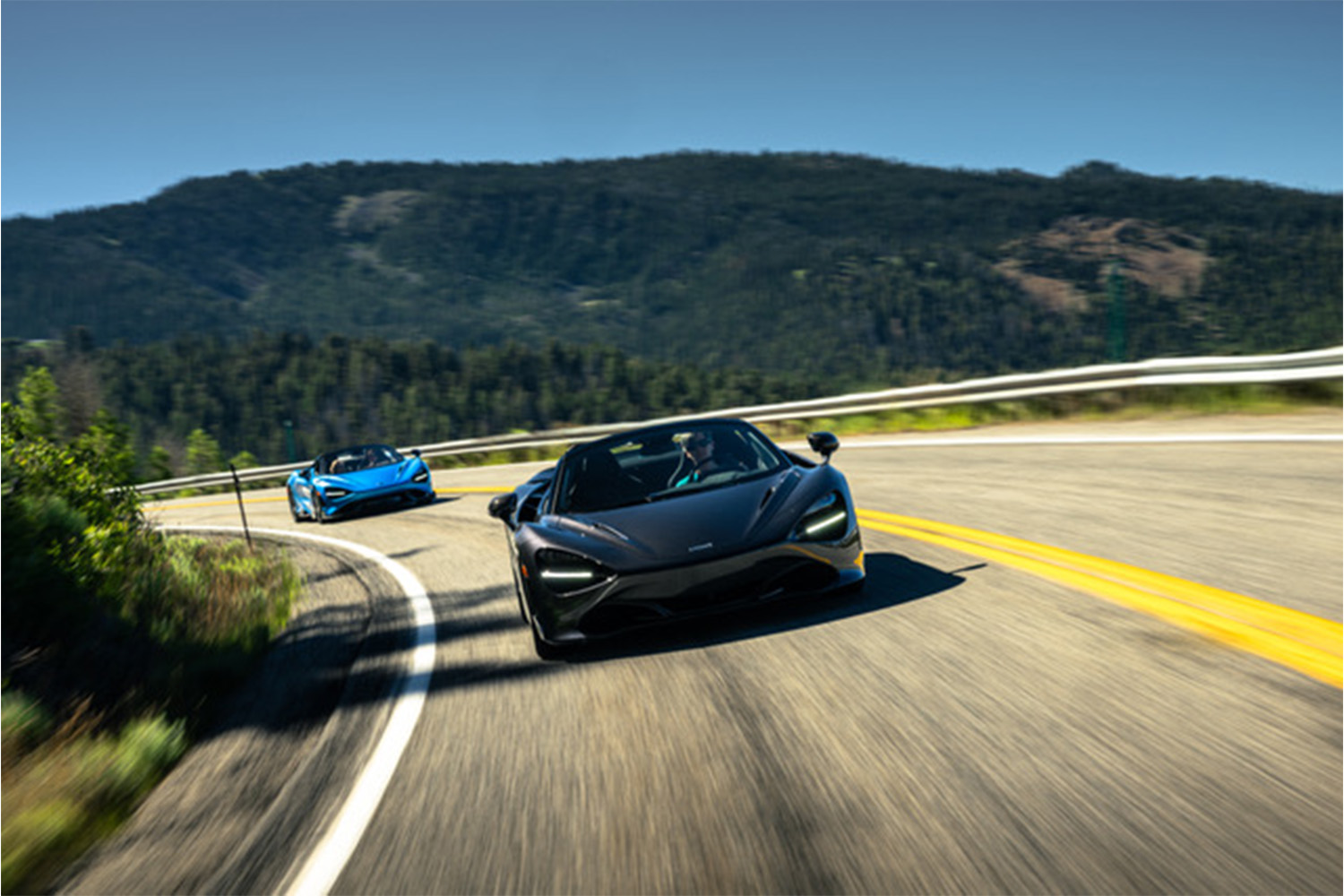 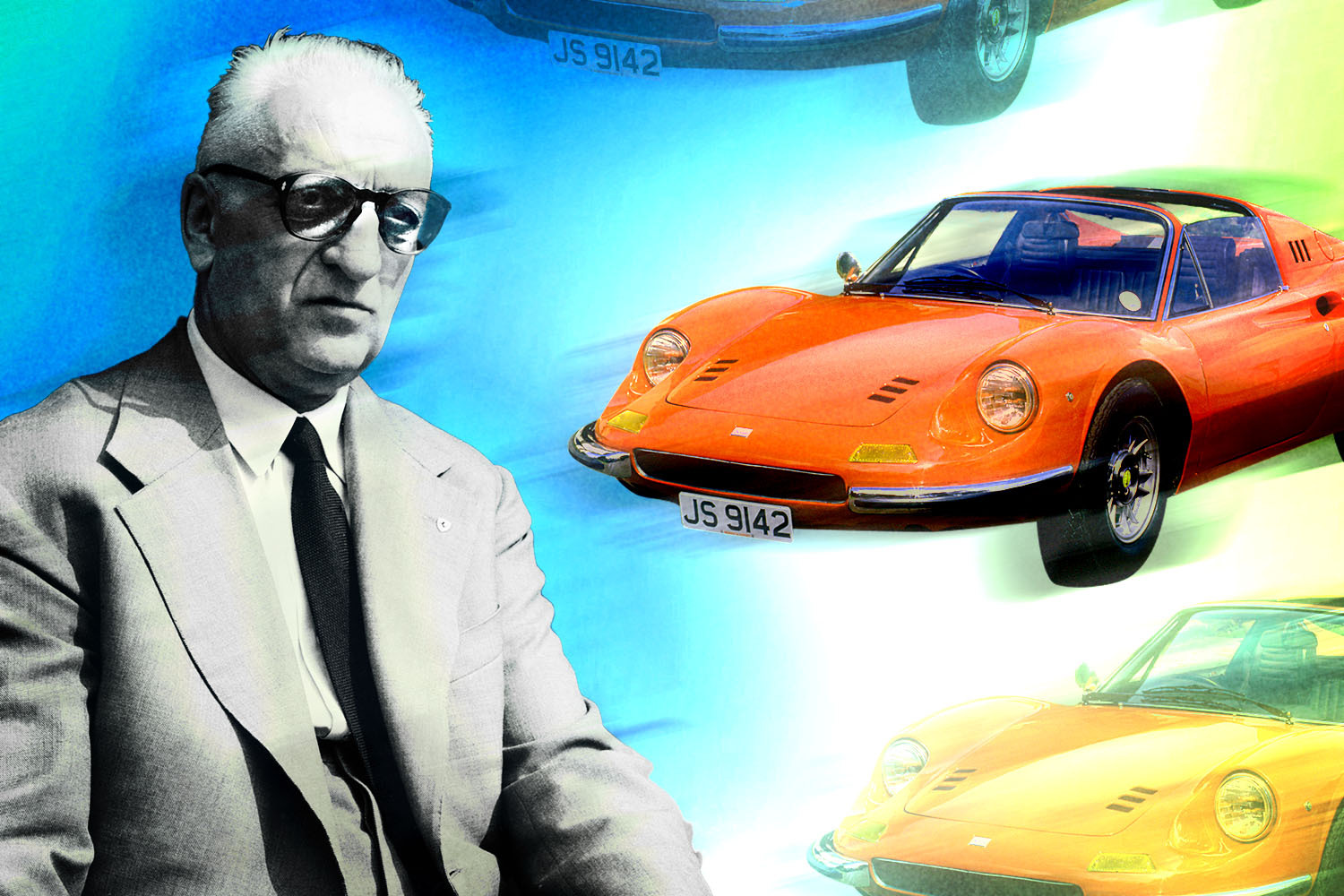