70 Years Later, Renard Is Back With a Vengeance

The passing of Renard Motorcycles was nothing short of a tragedy. Originally founded in 1938 in Estonia, the manufacturer was destroyed in the wake of World War II in 1944. But now, they’re back. And in a big way. 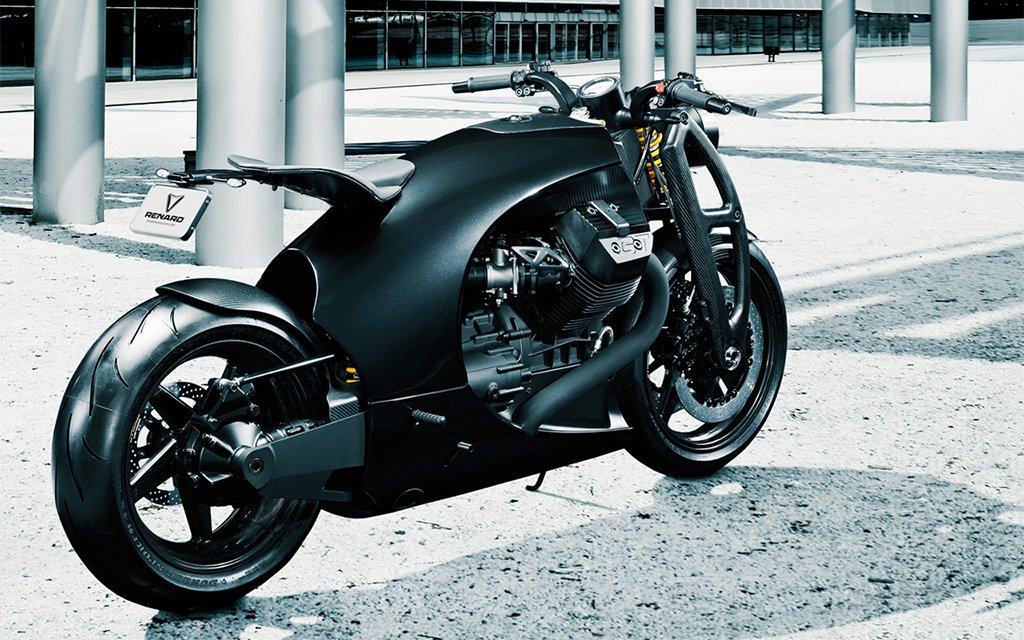 In 2008, some nostalgic geniuses reprised the Renard livery. Their first concept arrived in 2010, and two years ago, they released the first production bike under Renard livery in more than 70 years.

And now they’ve built the Moto Guzzi GT, a beyond-badass bike that represents their first foray into carbon-fiber territory. Suited with a Moto Guzzi 1200 cc Quattrovalvole engine and a frame laced with Kevlar, the bike is super light but near indestructible. And that’s before you get to the fact that it’ll rocket you from 0-139 mph in the bat of a lash. 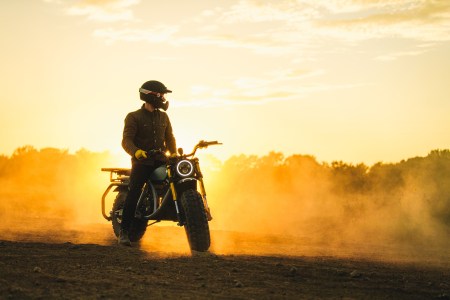 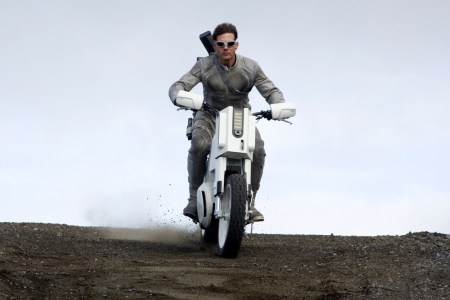 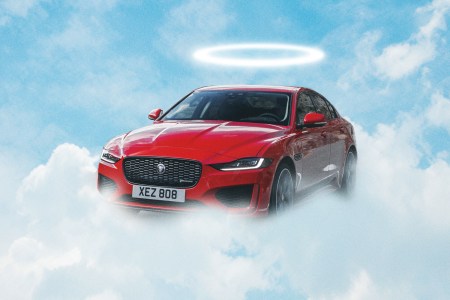