Is the sub-3 Series model worth the price of admission?

Much has been written about mainstream brands that strive to reach above their station and touch the profit-friendly world of premium auto sales, but less examination is typically given to high-end badges that make the opposite stretch. It’s a topic worth discussing as the desire for volume has in recent years tempted many a luxury builder to dilute its offerings to the point where it can tag them with tempting lease rates targeted like heat-seeking missiles on the wallets of status-seeking shoppers.

The end results are often a mixed bag of quality, performance and prestige, with that last qualifier leaned on most heavily in terms of marketing. After successful experiments with the entry-level crossover crowd, BMW has now leveraged its investment in Mini to field its own small car — the 2 Series Gran Coupe — as competition to the pioneering efforts of Mercedes-Benz and Audi.

Taken at face value, the 2 Series Gran Coupe is an inexpensive experiment for BMW to see just how much drawing power it has below the mighty 3 Series, which has served for decades as its four-door bread and butter luxury sedan. Rather than simply truncate the 3,  it was decided to port over the UKL platform which was originally developed to underpin models like the Mini Cooper. In addition to its time at Mini, UKL has has sprouted numerous 1 Series and 2 Series variants bearing the BMW logo in the European market.

The 2 Series Gran Coupe isn’t the first such cross-pollination to appear in America — that honor goes to the X1 and X2 cute utes, which also borrowed from Mini — but it does represent the only time BMW has marketed a sedan on this continent that has its roots in front-wheel drive architecture. Attenuated by available all-wheel drive in the U.S., this version of the 2 Series delivers a completely different driving experience as compared to the more familiar rear-wheel drive 2 Series coupe.

Confusing nomenclature notwithstanding, it made sense for BMW to separate its four-door 2 Series from the next-step-up 3 Series rather than simply sell a less-posh version of the latter. Wrapping it in what the company calls a “Gran Coupe” body style, with a plunging rear roofline, further sets it apart from its more traditional sibling.

It’s a slick look, and one that’s reasonably handsome when contrasted against the similarly sloped Mercedes-Benz CLA-Class and the three-box Audi A3. There’s a bit of a price to pay in terms of rear headroom and the trunk lacks the functionality of a true hatch, but the 2 Series Gran Coupe is much more young-couple commuter than family-car replacement.

It comes with a respectable list of included equipment that counts several active safety features among its number, and it’s hard to fault the cabin in terms of fit and finish, with reasonably upscale leather and plastics marred only by a few buttons and switches that don’t jive with BMW’s reputation. The iDrive infotainment system, too, remains at the front of the pack with its combination touchscreen and dial controller matched by an easy-to-understand interface (as well as standard Apple CarPlay and Android Auto for easy smartphone linking).

Where the BMW 2 Series Gran Coupe begins to falter is in the drive itself. The base 228i xDrive model’s 2.0-liter, 228-horsepower engine is perfectly adequate if uninspiring in a straight line, and its 258 lb-ft of torque are equivalent to any of its entry-level luxury brethren. Filtered through the vehicle’s eight-speed automatic transmission and optional all-wheel drive, however, the overall experience vacillates between twitchy and languid.

In “Comfort” drive mode throttle response can lag behind right foot inputs, while “Sport” introduces a frenetic quality that isn’t helped by the stern shock absorber settings introduced by the available M Sport Dynamic Handling package. Lean in, and the Gran Coupe’s chassis doesn’t exactly reward aggressive driving, but resolutely hangs in there if you’re willing to tolerate its sharper edges and front-heavy character. It’s difficult to find the happy medium in the 228i xDrive, which makes daily driving feel like a compromise in all but the most relaxed settings.

The 2021 BMW 228i Gran Coupe is an intriguing style-first entry that pulls from a strong selection of off-the-shelf components found in other, more appealing vehicles built by the brand, but which never rises above the sum of its pedigreed parts. It’s a puzzling state of affairs, especially given that its crossover cousins don’t suffer from the same sense of something lacking (although perhaps expectations are more modest for these stilted hatchbacks).

If you’re willing to plunk down more cash, the M235i xDrive ups the ante to 301 horsepower from the same engine, promising additional grunt to plaster over some of its less than genteel habits (and indeed, this same drivetrain offers a fairly fun turn in X2 M235i form). The trouble with choosing to upgrade is that it sails past the superior 3 Series from a price standpoint. What was once a $35,000 base BMW has now become a $46,000 subcompact that’s more expensive yet less comfortable or practical than the brand’s longtime champion. This is a wire that’s easy enough to trip whether you choose the M235i xDrive model from the start, or simply pile on a few options packages to the base 228i xDrive.

As an introduction to BMW ownership, the 2 Series Gran Coupe feels logical enough in 228i form if one avoids the temptation to climb the equipment ladder and resolves to accept its modest limits rather than approach it as a sport sedan. In this way, it’s a fine foil for its in-country competition, as the CLA-Class and A3 fit under a similar description. Anyone with more than $40,000 to spend would do better to level-up to the 3 Series, which still serves as the best four-door encapsulation of what BMW brings to the table. 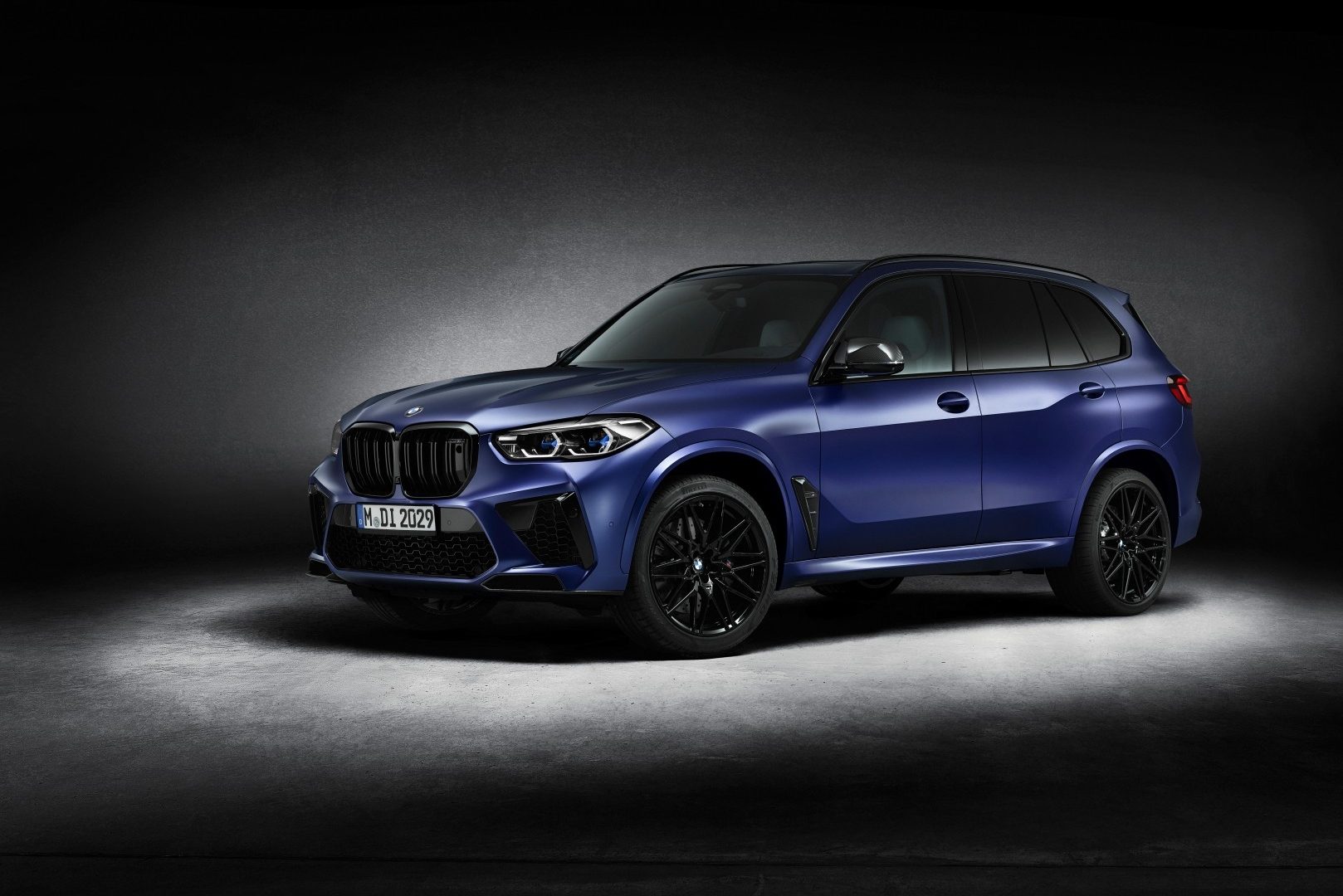 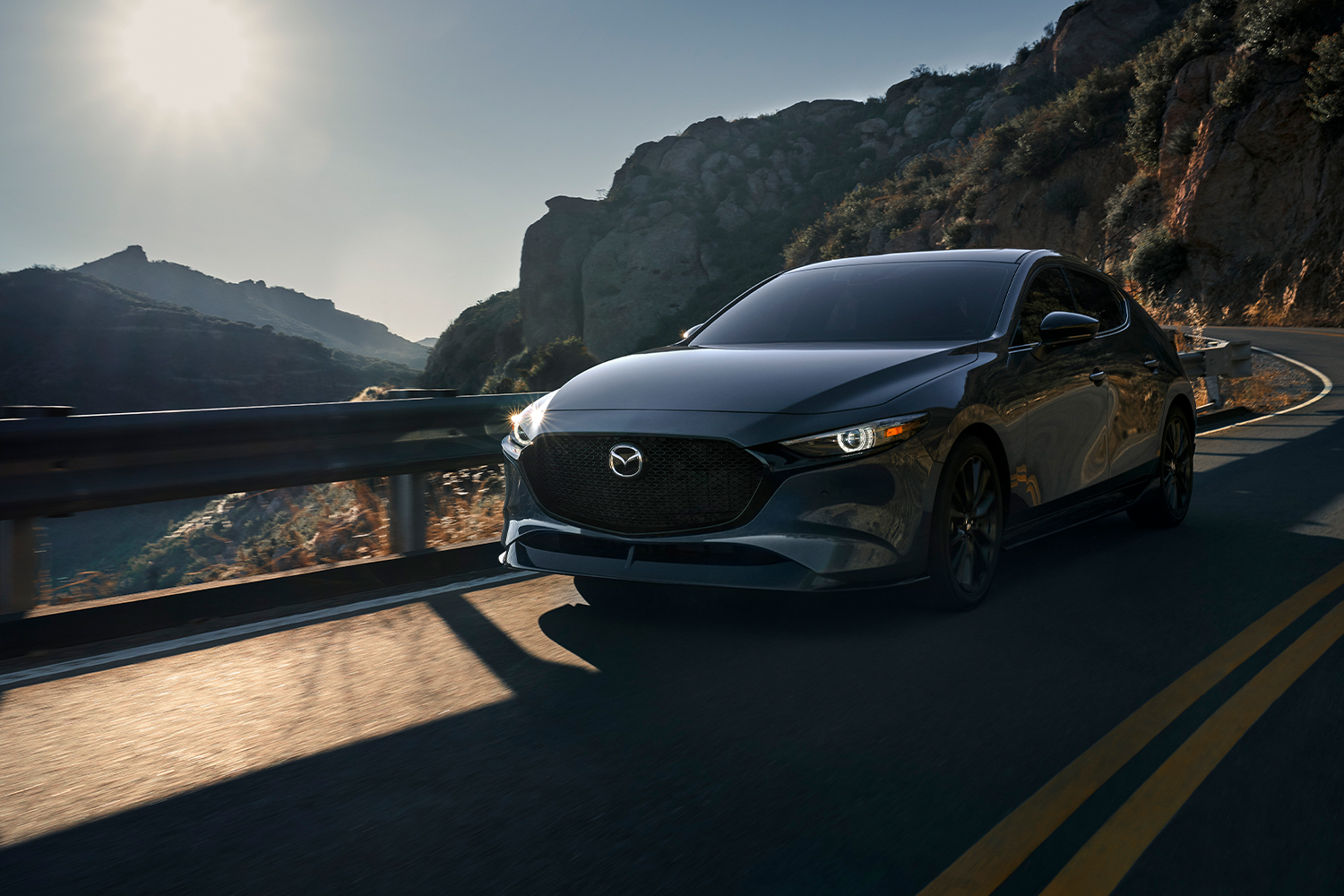 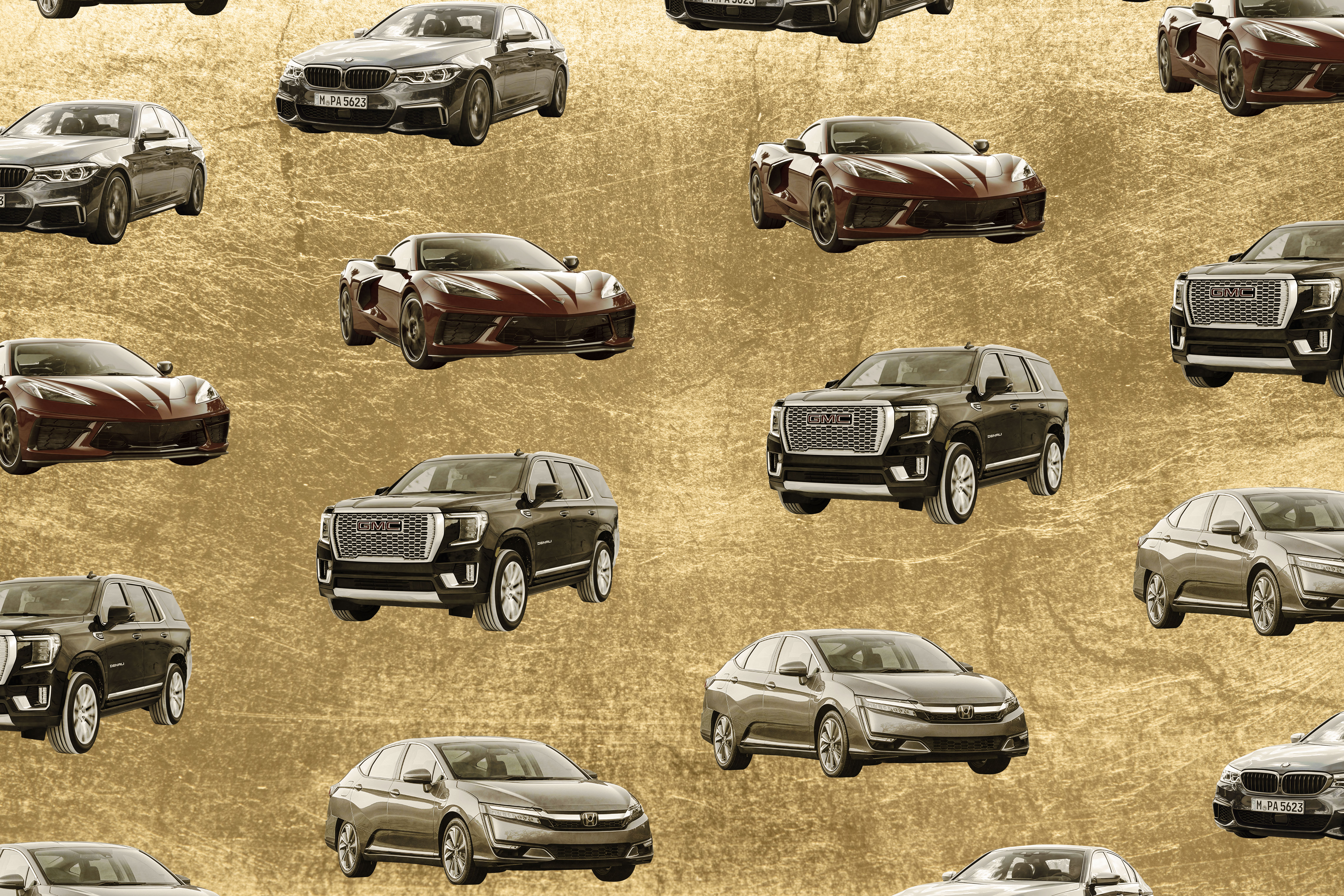