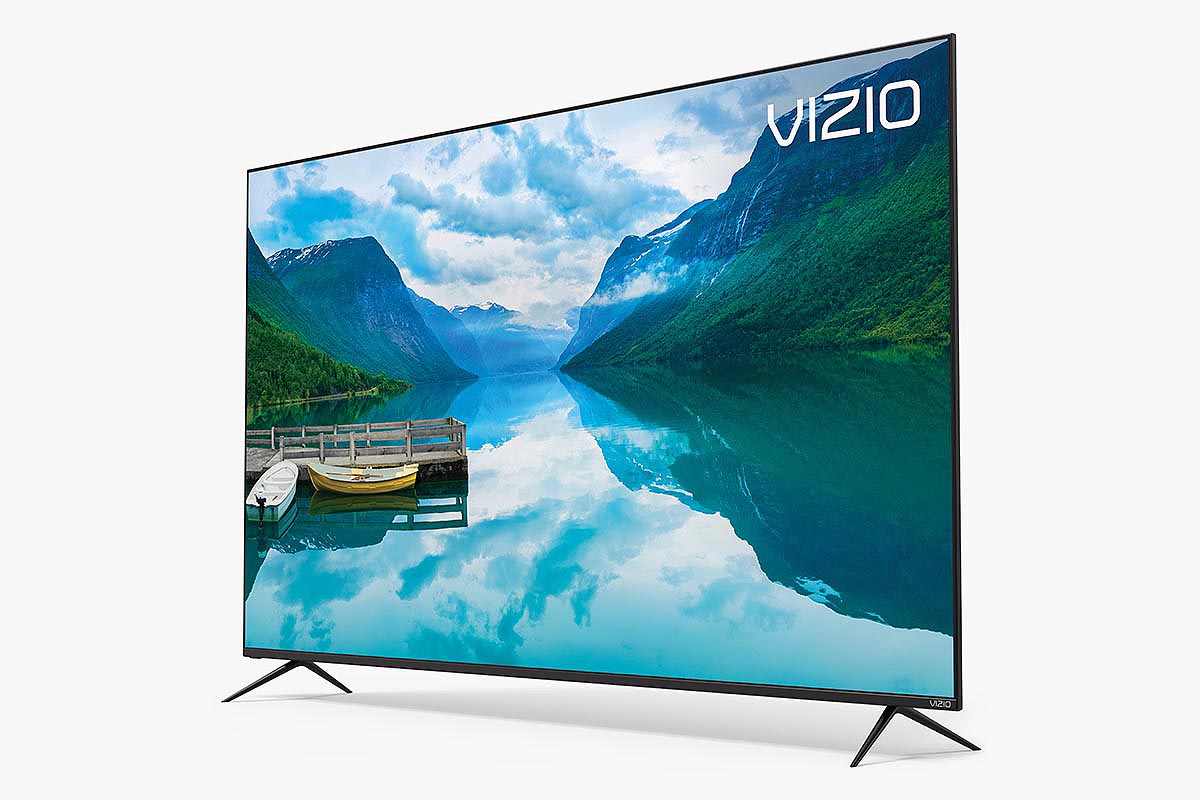 Maybe the future of home theater does lie in 8K or wall-sized TVs. Until then, let’s deal with what actually works in your living room and within your budget. For that, you’re gonna want Vizio’s 65″ Class M-Series 4K, which is more than enough screen and future tech for your current abode. Plus, at $650, it’s never been cheaper.

The 2018 model features an edge-to-edge screen design and 40 local dimming zones for superior black levels and contrast (hey, maybe you’ll finally be able to see that Game of Thrones battle from a few weeks back!). The M-Series already won Gizmodo’s “Best Display” for budget 4K TVs, so you know you’re dealing with a superior screen.

It’s also versatile: you can use either your remote, a SmartCast app or voice assistants like Alexa or Google Assistant to flip between channels and apps like YouTube and Netflix.

And the TV comes with something called Vizio WatchFree, which promises 100 free channels of news, movies, sports and more. We can’t vouch for that service, but given that the TV allows you to cast your phone or laptop content to the big screen and also works with thousands of Google Chromecast-enabled apps, you won’t be wanting for content. 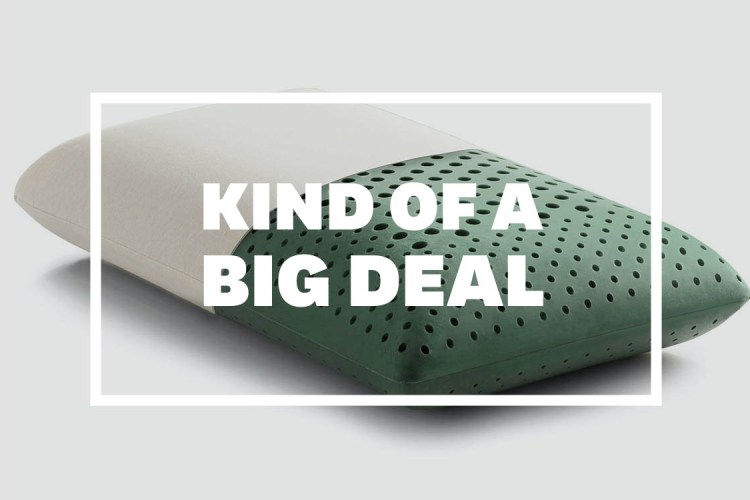 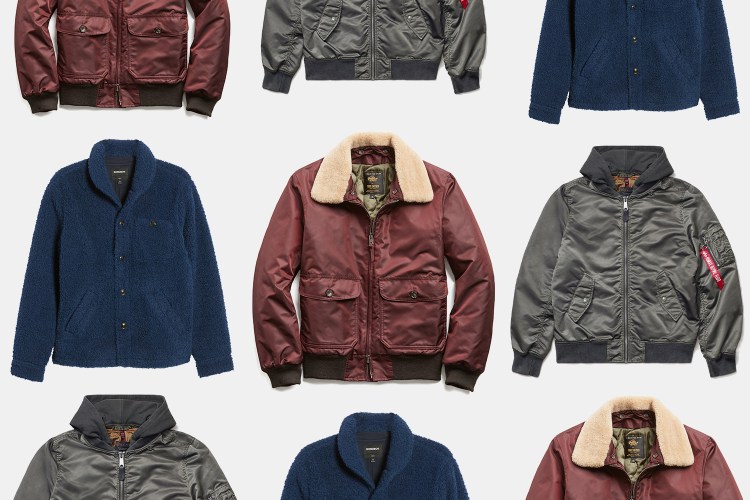 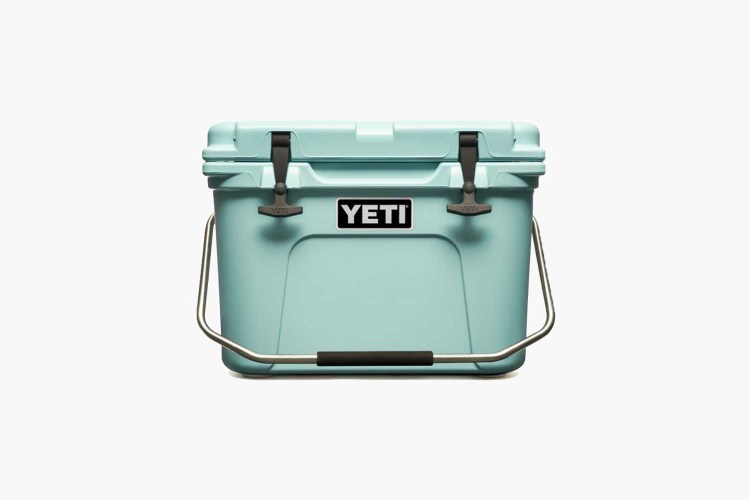 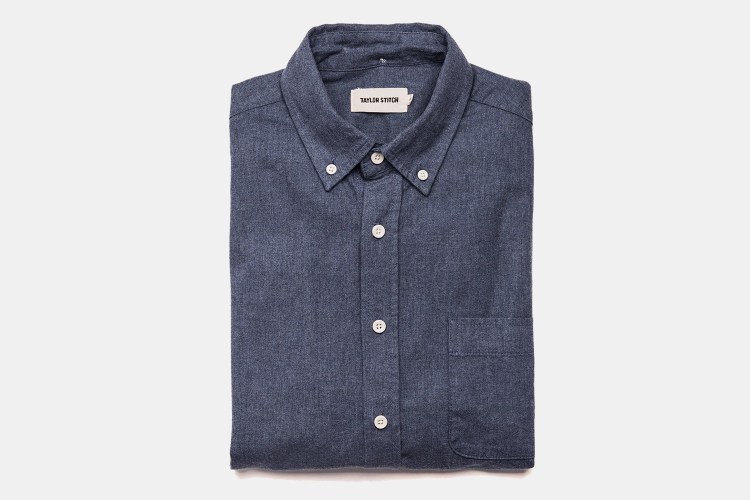