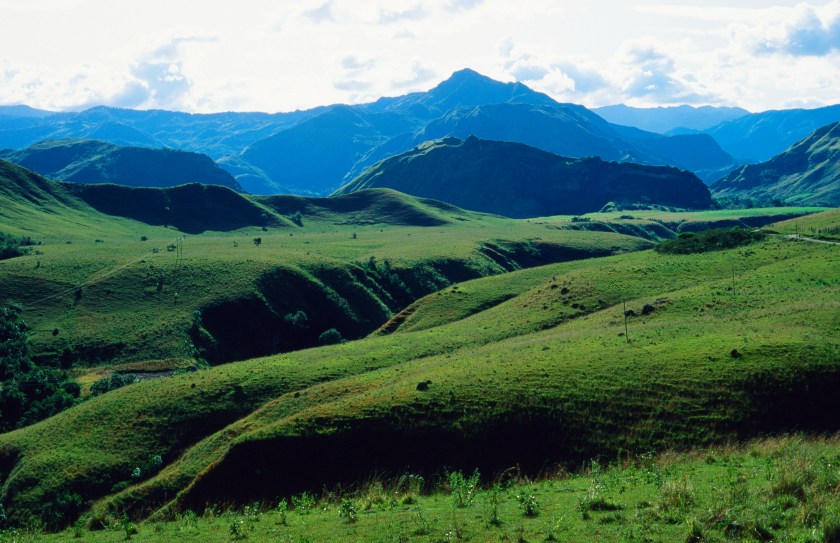 With the ceasefire agreement between Colombia’s government and the FARC rebels finalized, areas previously not recommended for tourists are opening up. Among these new territories are Huila and Cauca, Colombia’s southern departments. Tour operator Amakuna is offering a seven-night, chauffeur-driven trip offering a chance to see untouched southern colonial towns, archeological wonders, and various geographical phenomena. It is the first tour of its kind to operate in the region. 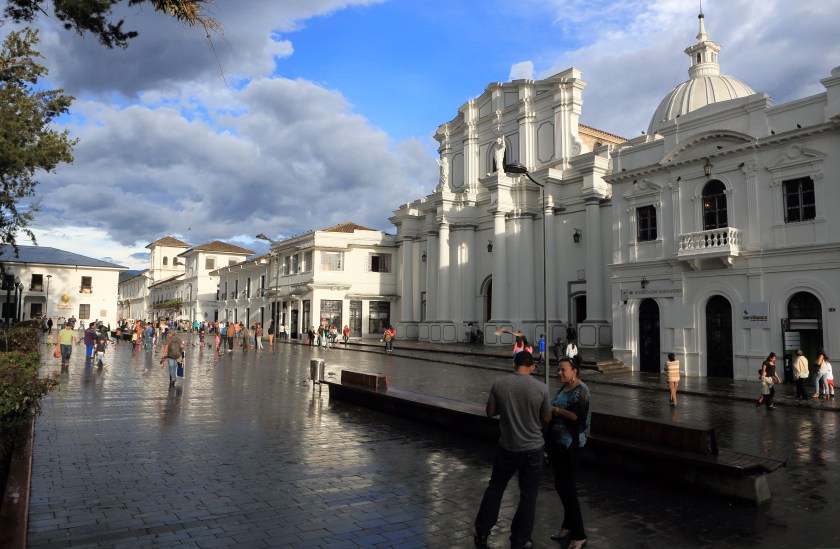 The journey begins in Colombia’s “White City” of Popayan, famed for its white-walled buildings and colonial masterpieces, where guests will stay at the city’s only five-star hotel, the Dann Monasterio. This colonial gem is housed in an ancient Franciscan monastery and steeped in charm and character. It features a pool, gym, and restaurant serving authentic local cuisine. Following a relaxing first night, guests will set off with their English-speaking guide to explore the buzzing market at Silvia, where indigenous Guambiano Indians converge each week to sell their fruits, vegetables, and kaleidoscopic wares, before going on to a local healer for an insight into the medicinal properties of the region’s local plants. 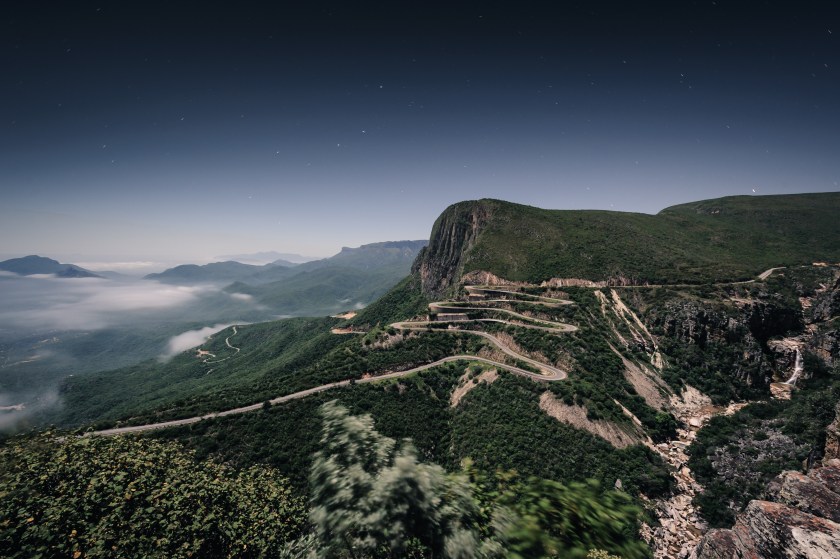 The Serra da Leba road in the province of Huila in Angola near the town of Lubango. (Getty Images)
Getty Images 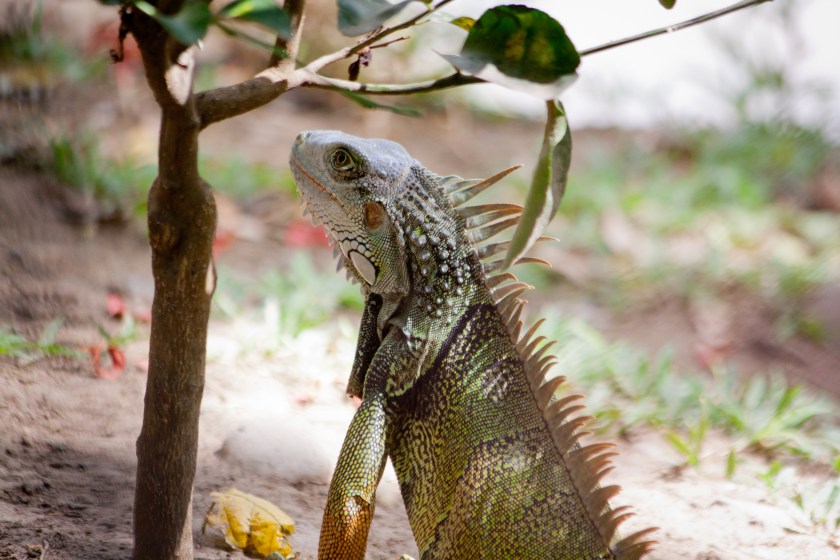 From Popayan, the journey winds south through the rugged landscape to UNESCO-protected San Agustin, home to the largest collection of religious monuments and megalithic sculptures in South America. Covering a total of 286 acres, the site once supported one of the earliest complex societies in the Americas. Guests can explore its stone corridors, columns, sarcophagi, and towering statues on a guided tour. Here, the accommodations are at Akawanka Lodge, hidden away amidst Huila’s lofty mountains and home to rooms filled with local and international artwork, plus a private meadow producing organic fruits and vegetables for the table. 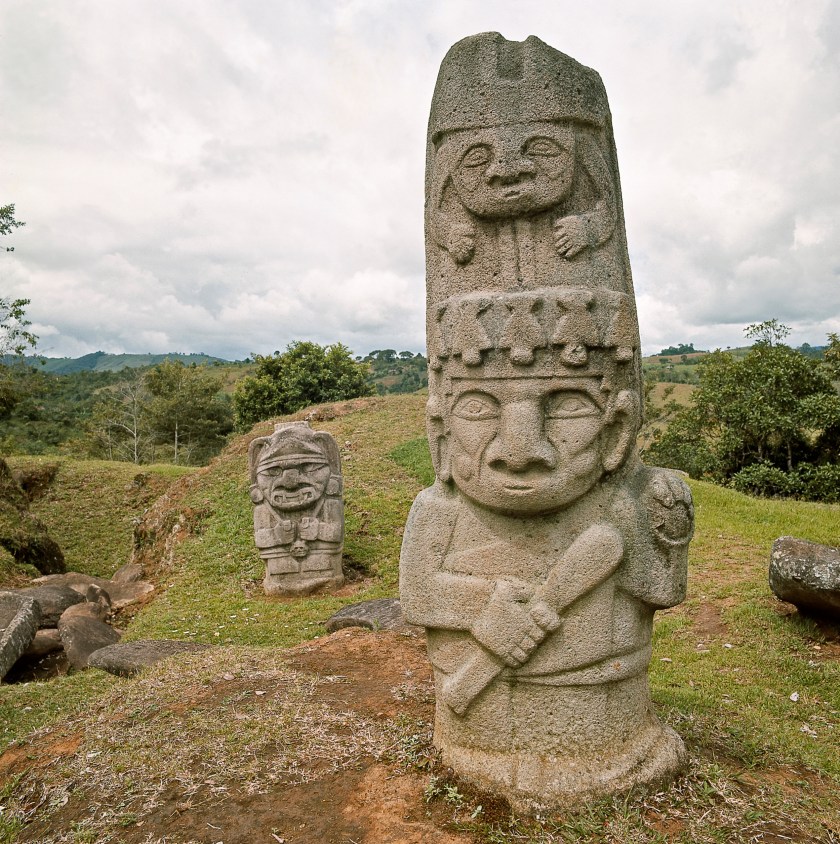 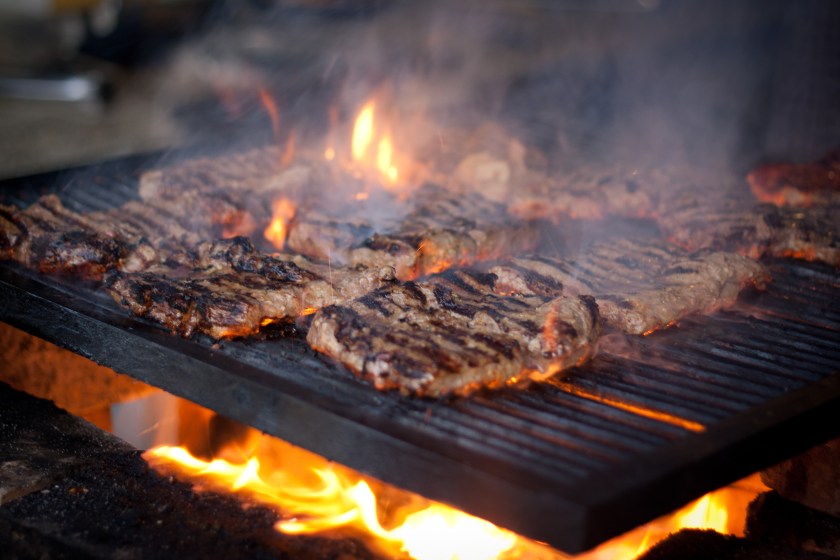 Journey further inland to mountainous Tierradentro in Cauca, which hides the most extensive and elaborate concentration of pre-Colombian hypogea beneath its peaks. The only examples of their kind in the Americas, each rock-hewn burial chamber is an art gallery in itself, showcasing fascinating pre-Hispanic cave art and a riddle of geometric patterns. Located in the heart of Tierradentro in the sleepy village of San Andrés de Pisimbalá, guests will stay at the Posada La Portada, a charming family-run establishment constructed using traditional techniques and a combination of giant bamboo and mud. 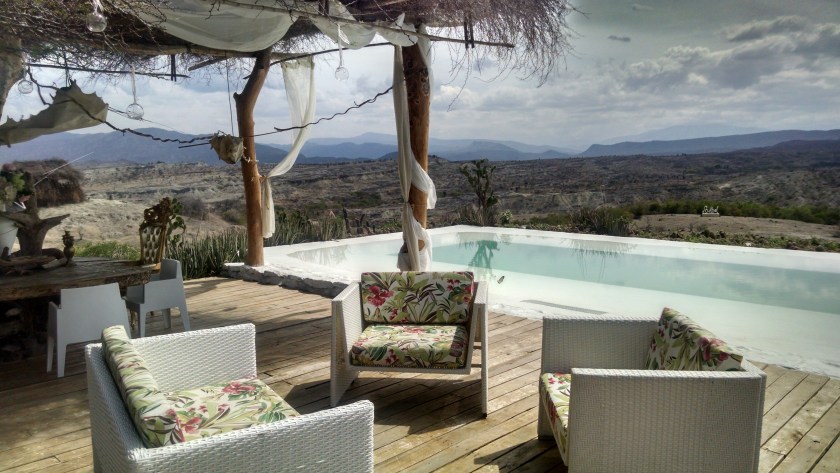 The journey ends at Huila’s most impressive geographical wonder, the vast Tatacoa Desert, celebrated for its flaming ochre coloring and its labyrinth of wind-carved valleys that can reach 65 feet deep. With exceptionally low levels of air pollution, the area is renowned as a hotspot for stargazing, and after a day’s hiking through its otherworldly landscape, guests are invited to turn their attention skywards during a astronomy lecture in the planetarium. Stay at the new Bethel Bio Hotel, a luxury oasis in the heart of desert where your room options include unique Bio Eggs – egg-shaped capsules made out of woven fabric and wicker that can be opened to the stars – and tents lavishly furnished with flowing white linen and regal golden furniture. 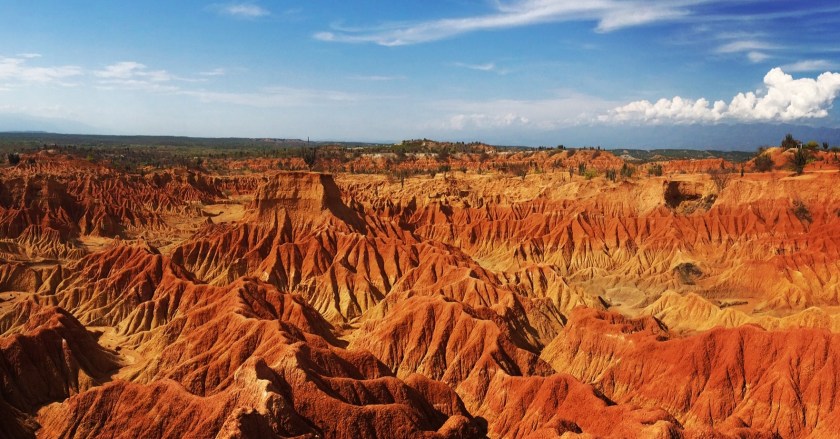 Amakuna’s luxury southern Colombia road trip is available for $3,871 per person for seven nights. The cost includes one night in Popayan, one night in San Agustin, one night in Tierradentro, two nights in the Tatacoa Desert, two nights in Bogota with a city tour, domestic flights, transfers, tours, entrance to archaeological sites and international flights. Contact Amukana here for more information. Get in the mood to explore Colombia by watching this point-of-view travel montage below.

There and Back: Colombia from The Whitelist Collective on Vimeo.