According to This Survey, There’s a New “World’s Most Liveable City” 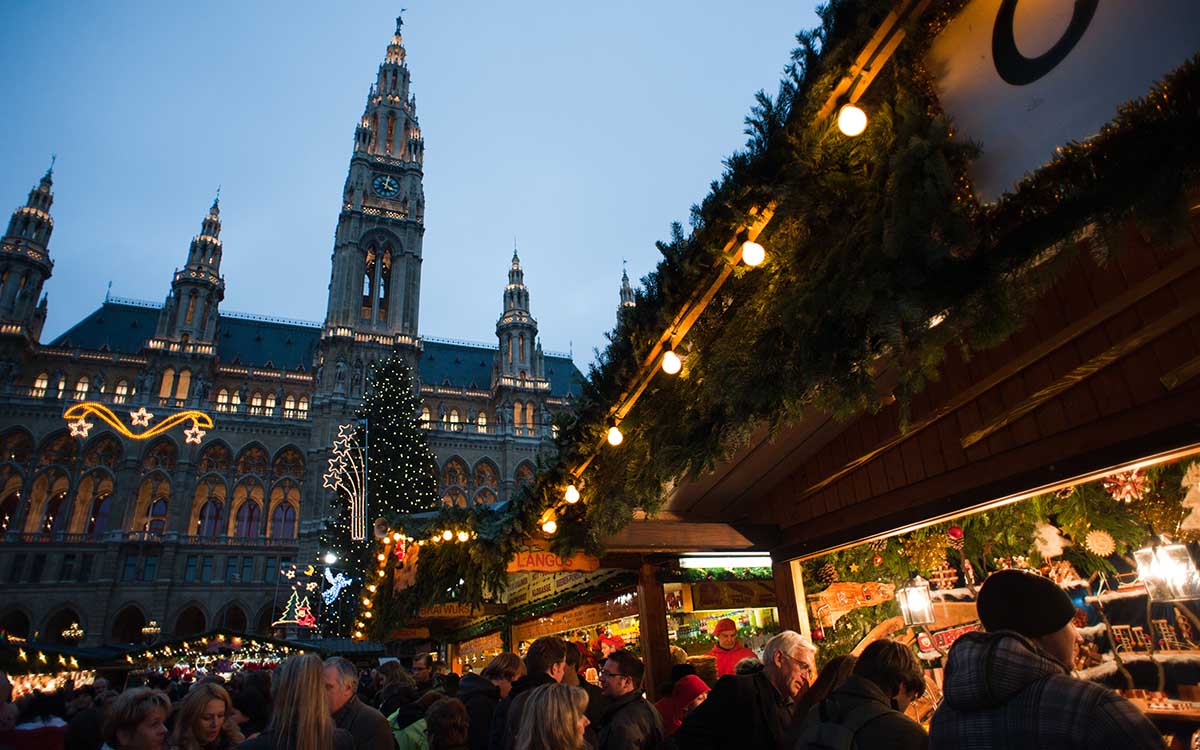 They apparently call it the “City of Dreams” for good reason.

Vienna, the capital and largest city in Austria, was just rated as the world’s most liveable city, according to The Global Liveability Index 2018 report released by the Economist Intelligence Unit. The home of Mozart, Beethoven and Wiener Schnitzel seized the crown from Melbourne, Australia, which falls from number one to number two after seven years on top. Osaka, Japan, comes in at a close third.

Vienna’s ascension can credited to increased stability, one of several categories used the EIU to determine the admittedly vague concept of “liveability” (the other determining categories include infrastructure, education, health care and culture/environment).

Some other findings by the study:

As for some of the losers? Kiev in the Ukraine saw the largest decline of the 140 surveyed cities, Damascus was the lowest rated overall and the U.S. didn’t even crack the top twenty, with Honolulu coming in at 23rd.

By the way, if you decide to visit Vienna, we have a 2,100 sq. foot apartment we’d happily recommend.