I intended to stay in Khamlia for two nights. But the warmth of the locals kept me there for two weeks.

Nestled between the rolling dunes of the Moroccan Sahara Desert in a valley that once held a river, about a 10-minute drive from the popular desert hub of Merzouga, is the village of Khamlia. The one-lane town appears almost as if a mirage with a singular mosque and minaret burrowed into the sand. Look a bit closer and you’ll find that Khamlia is home to 450 townspeople, all of whom come from the Oujeaa family.

Khamlia is the leader of sustainable tourism in Erg Chebbi and remains one of my favorite ethical travel experiences. I was meant to stay for two nights and ended up there for two weeks. There was always another desert adventure waiting to be had the next day, so I couldn’t pull myself away. My host family took me to a massive date market and to climb the highest dune in the Sahara. But was really the simple moments of daily life that enchanted me, such as playing card games, preparing veggies for couscous and learning about weaving while a local woman created hearts on a loom at lightning speed.

All of the funds raised by the authentic community-based tourism experiences that showcase the unique Gnaoua way of life support the Khamlia Association. Founded in 2004 by Mohamed Oujeaa, the association aims to preserve cultural heritage while raising funds to provide vocational training to women in the village and after-school education programs for children. By visiting the Khamlia Association, tourists can lend a helping hand to support the community development while experiencing the majestic desert and learning about Gnaoua music, cuisine and rituals.

Mohamed’s goal was to advance public education in the village. The association works towards the long-term development of the community, and programs include a complimentary after-school education program for village school children that helps them further their studies with homework assistance and other educational initiatives.

The association also runs a pro-bono vocational training program at the women’s empowerment center. Women learn the process of creating hand-woven traditional Moroccan rugs on ancient looms, sewing Berber-style dresses with vibrant adornments and creating other decorative items. They’re paid fair wages for their work, which is sold to tourists.

Travelers stay in a traditional, colorful bivouac tented camp or with a host family at a homestay, and have a chance to live like a local during their stay. An array of authentic activities are on offer, including lessons in making Berber whiskey (a sugary mint tea), lessons in beautiful henna drawing in the pattern of desert flowers, and tagine, couscous and harira soup cooking classes.

The Oujeaa’s ancestors were enslaved and forced to walk from central Africa with their hands and feet in shackles. They masked their suffering during the journey by singing ancestral Gnaoua hymns to the rhythm of the clanking of their chains. In 1934, the family was finally emancipated and by 1950 had settled into what was then the river-side area of Khamlia.

When the family settled in Khamlia it was a lush area with a flowing river, which is a rarity in The Moroccan Sahara Desert. Agriculture was the main source of income as crops thrived along the riverbed. Unfortunately, a drought began in Khamlia in 1995, making the land unsuitable for the cultivation of produce. The terrain remains dry and it’s nearly impossible to identify where the river bed once was. The drastic change in the environment forced the community to develop alternative ways of generating income.

Today, their offspring are keeping their Gnaoua traditions alive through community-led tourism initiatives. One of the youngest family members, Abdoul Oujeaa, is a member of the Khamlia musical group Les Pigeons du Sable along with 20 of his family members and fellow bandmates. They perform for travelers to share and preserve the Gnaoua musical traditions that saved their forefathers’ lives. Abdoul loves to play the djembe, an African goblet drum played by hand.

Through each musical performance, the band is keeping the ritualistic music of their predecessors alive. The trance-like music consists mostly of drums paired with powerful lyrics that speak of perseverance, religion and freedom. “We perform Gnaoua music and teach workshops about the traditional rhythms,” says Abdoul.

Every summer in Khamlia the community gathers to celebrate Sadaka. Tourists and local guests are invited to participate. During the three-day festival, traditional Gnaoua music is played nonstop by Les Pigeons du Sable. The fatiha prayer is sung and holy water is distributed; all in attendance must drink three sips to obtain the sacred baraka blessing from Allah. Folklore states that the ancient rhythms played at the Sadaka festival invoke the baraka, which can heal the sick. Women from Khamlia join in by dancing as the men play music late into the evening.

Abdoul remembers that when he was a child, as a result of the drought, many of his family members had to leave Khamlia to earn a living. “Many people would go out of the village to find work — mostly in construction in big cities. But now, because of tourism, they’re able to work in Khamlia,” he says.

You will not find a more welcoming people — and with them, an authentic, transformative experience — anywhere in the region. 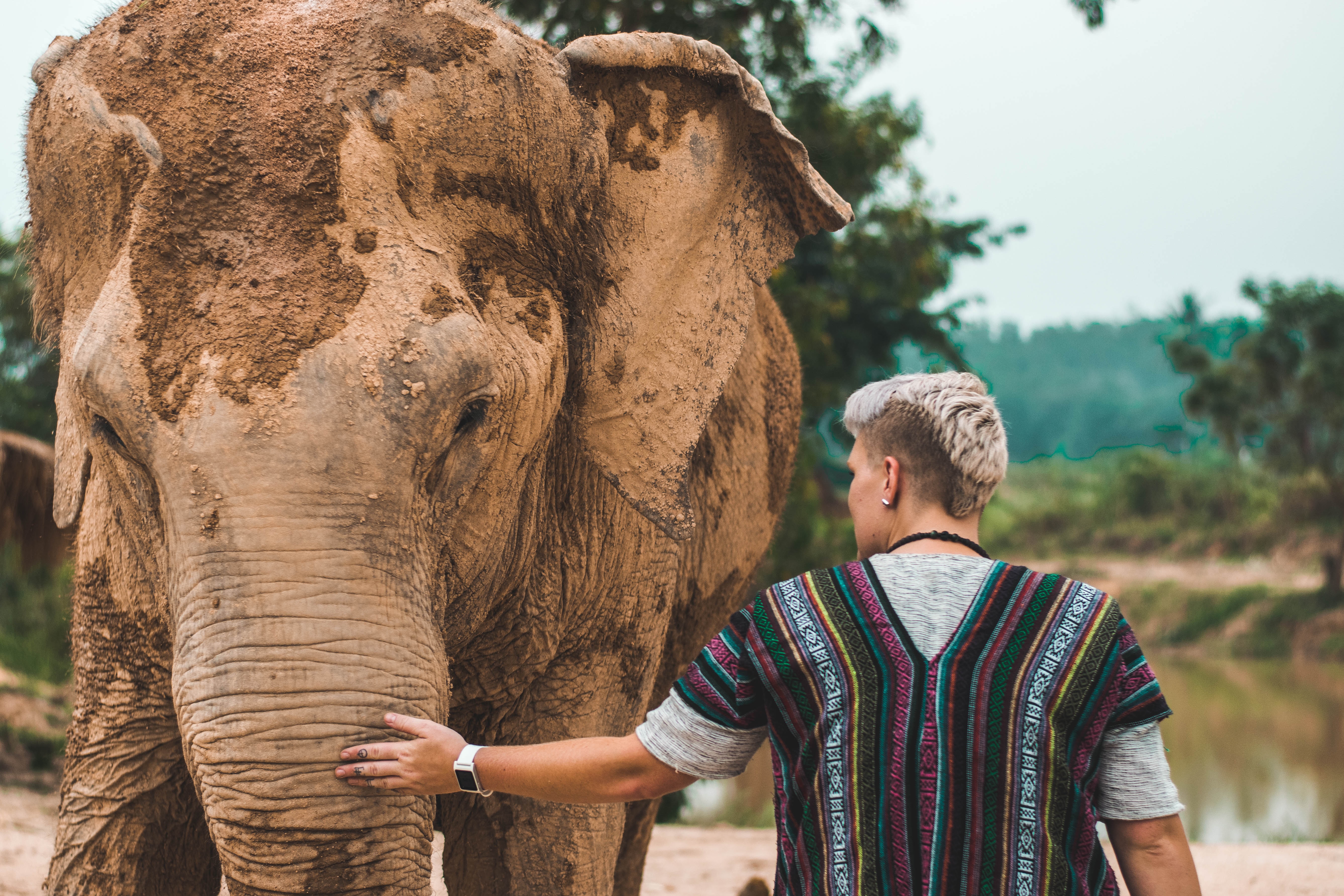 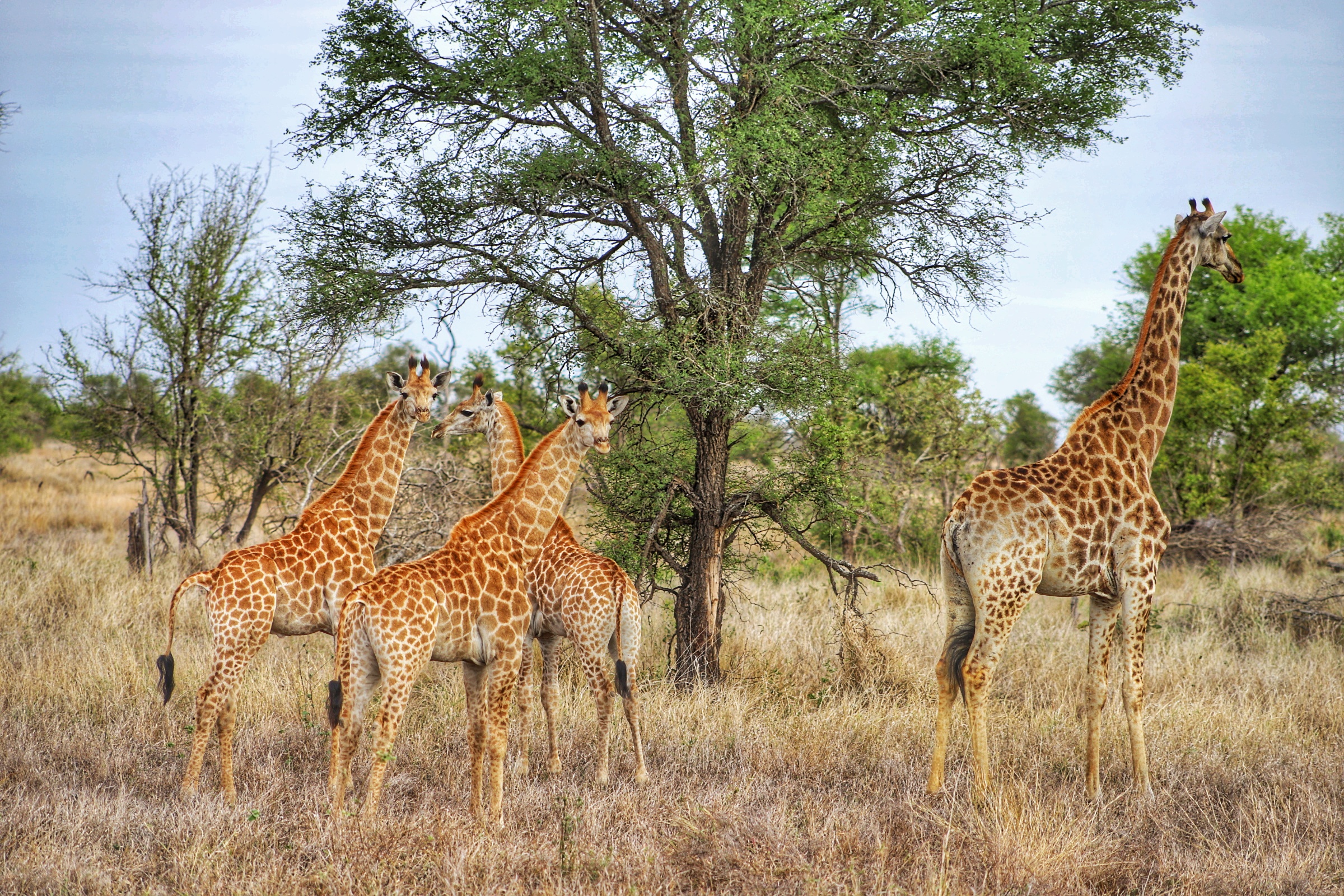 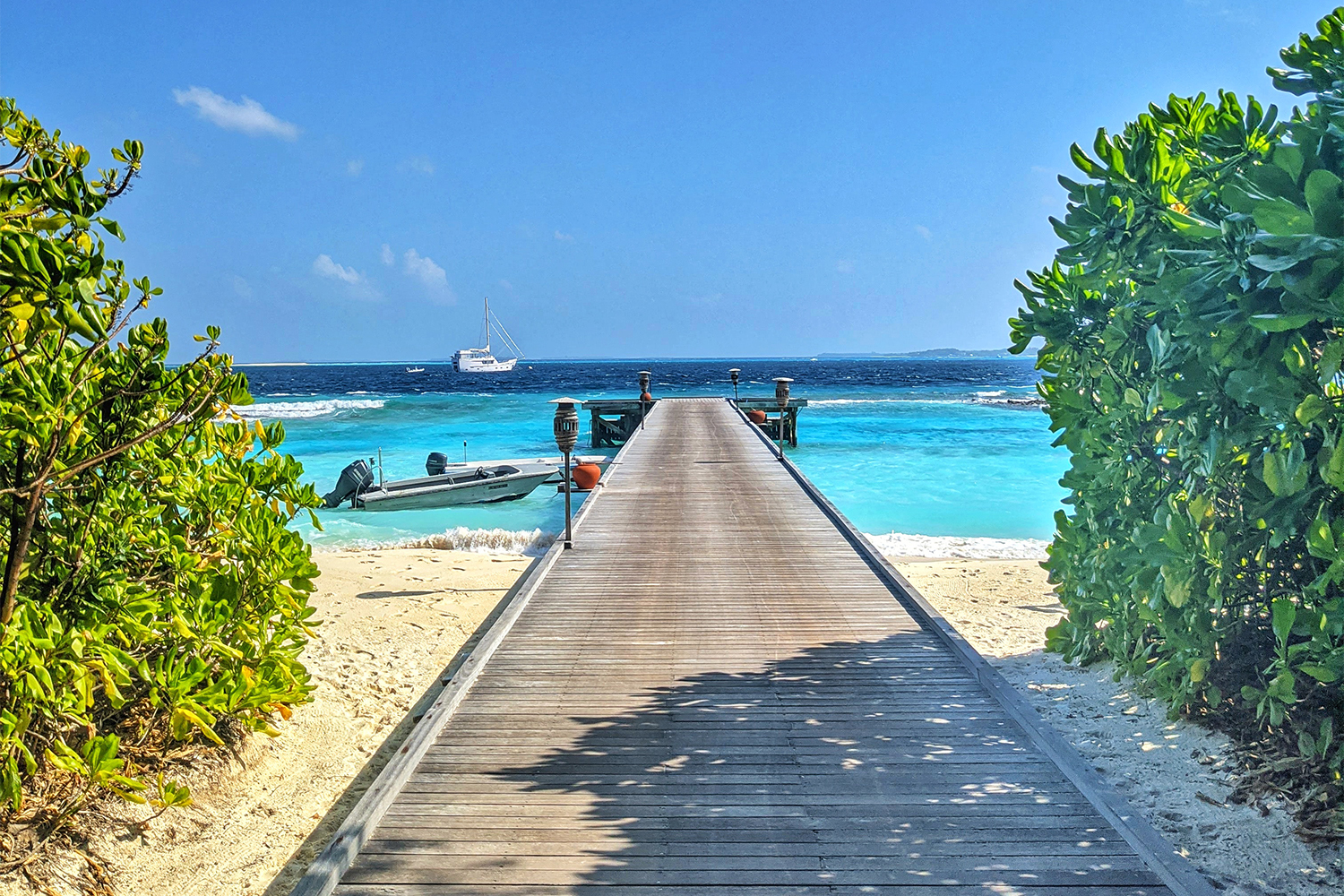 In the Maldives, Paradise Still Awaits