Floating the Mississippi River With a Real-Life Huck Finn

Our guides directed our canoe into the muddy waters of the Mississippi River, steering clear of the massive ships carrying containers south to the Gulf of Mexico. It felt as if there were skyscrapers towering over us, and we had to navigate carefully to avoid becoming the nautical version of roadkill. Thankfully, we were in the hands of a dyed-in-the-wool river expert, and he got us safely to a sandbar across the way.

I was on an afternoon excursion with Quapaw Canoe Company, an outfitter in Clarksdale, Mississippi, and that expert was owner John Ruskey, a man who knows more about America’s greatest river than almost anyone. He has been here 30 years, a transplant from the Colorado Rockies, where his family lived for generations.

Ruskey made sure we reached land before stripping down to his shorts and swimming laps like he was in his own personal pool. He picked up a piece of fossilized sand and offered it to me, smooth and black. I put it in the zippered pocket of my life jacket as a souvenir.

With shoulder-length silver hair under a wide-brimmed hat, he’s like a real-life Huck Finn, having spent more than half his life on this legendary waterway. And that’s not an exaggeration. After graduating high school, he and a friend built a 12-by-24′ foot raft and started in Minnesota, making their way south over the course of five months.

“My first time down the Mississippi, which is the experience that changed my entire life, was after high school graduation in 1982. My best friend and I from high school, we built a raft inspired by a couple guys looking for their freedom from the canon of American literature … namely Huck and Jim, you know?” Ruskey tells me. “We’re both circles that did not fit too good in the squares that society wanted to squeeze us through.”

Five months later, they crashed into an island on the river near Clarksdale.

“I didn’t settle down in Mississippi at that point in 1983, but I never got the river out of my blood, and the mud out of my blood, and the sand which stuck behind my ears. I bounced around doing this and that, and eventually ended up back in the floodplain of the river in ’91 and started canoeing and exploring the big river down here. And then in ’98, started the Quapaw Canoe Company.”

Today, the company operates tours of the mighty river from outposts in Clarksdale and Vicksburg, Mississippi, along with Helena, Arkansas and Memphis, Tennessee.

A renaissance man who is as at home in front of a canvas as on the river, documenting the shapes and creatures of the river, Ruskey was featured on the memorable Mississippi episode of Anthony Bourdain’s Parts Unknown, as well as in Outside and The Bitter Southerner.  And he hasn’t tired of the river life yet.

“You could go out to the same stretch of river every day for a week, and every day a different river,” he says. “Every day it’s a new experience and the river is forever flowing, of course. Everything about it is in motion. It’s all about flowing forms of sand, and mud, and islands, and forest, and wildlife.”

The Mississippi River is the second longest in North America, running more than 2,000 miles through cities and rural areas. And its Delta, the region in western Mississippi, is one of the country’s most fertile areas in terms of agriculture and wildlife. But not everyone sees the beauty like Ruskey does.

“Most people see the Mississippi in not-so-attractive places. Like crossing the bridge in Memphis, or Vicksburg, or Baton Rouge, or New Orleans, or St. Louis. Millions of people, that’s their first experience of the Mississippi. I mean, usually, it’s in an industrial area, and oftentimes it’s stinky, and not so pretty. It’s a false view.”

Ruskey and his crew of guides lead school groups, scout troops and curious visitors on excursions ranging from an afternoon to six weeks, the latter a trip that runs from St. Louis to the Gulf of Mexico.

“Most of our trips are long weekends or weeklong trips. Here in this stretch of river, between Memphis and Vicksburg, is where we do probably 90% of our activities.”

He teaches people how to live off the land, showcasing the importance of the river dating back to when Native Americans traveled by dugout canoe. In later years, musicians followed the river by boat and later train, gathering the influences that would eventually become the blues. Ruskey has also carved dugout canoes using the traditional methods as an educational tool.

But it’s not just about educating visitors. Ruskey had to create an outdoors infrastructure nearly from scratch. Clarksdale is far removed from canoeing destinations in the West and Northeast, so he developed an apprenticeship program.

“Most of our guides I’ve trained. Especially in the early days, the canoe company when we were just getting going, there was no one around with that kind of experience, so we started from scratch and kind of built upwards.”

One valued member of the Quapaw team is Mark Peoples, who Ruskey has nicknamed “Mark River.” Peoples has worked on the river for over a decade, originally from St. Louis, and was a defensive back with the New York Giants. He joined us for our day on the river. Another guide, Layne Logue, nicknamed “Water Possum,” runs the outpost in Vicksburg.

Ruskey assigns the nicknames, so I asked what his is.

“They call me Driftwood Johnny.” Considering how he arrived in the Delta, I couldn’t think of a better name. 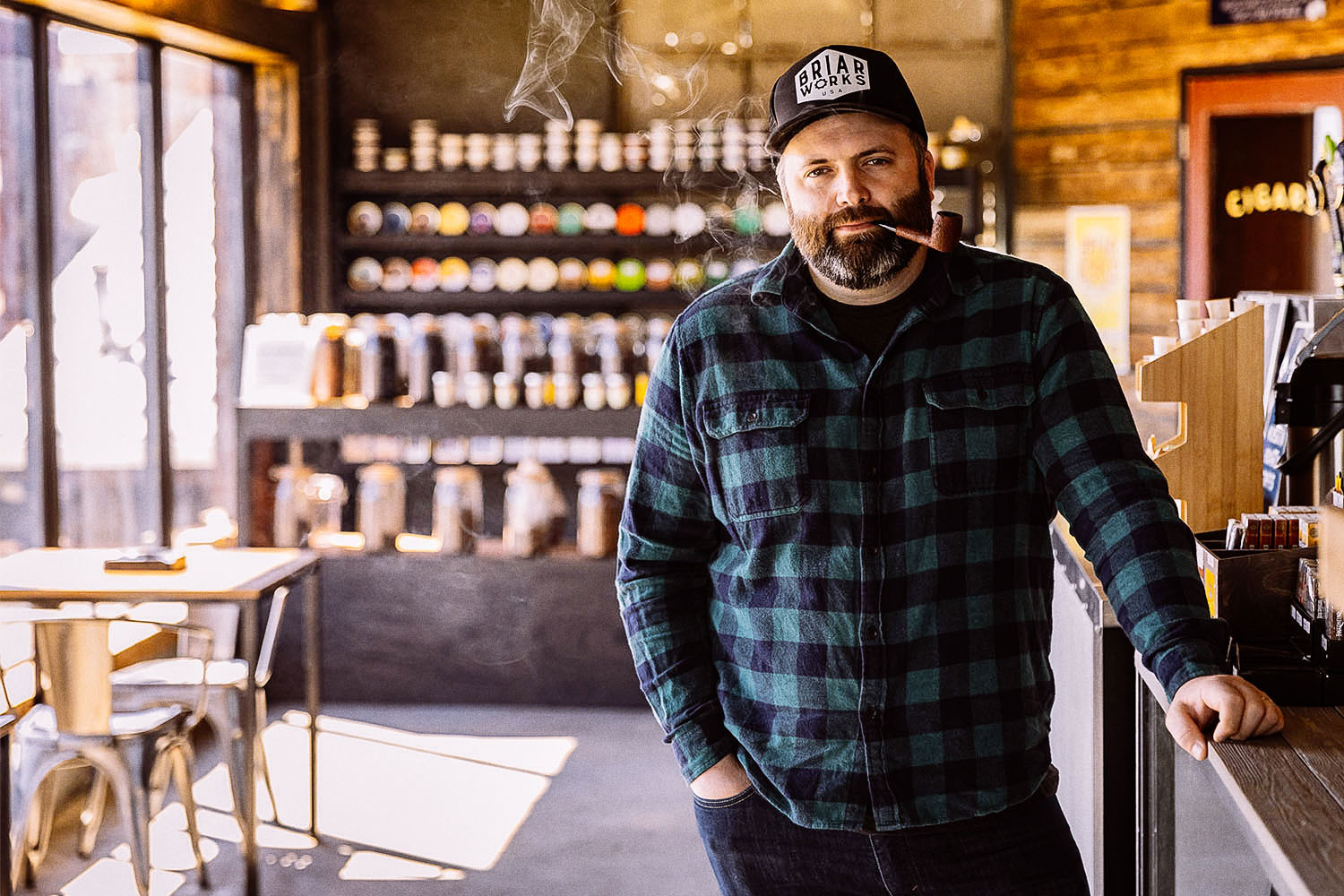 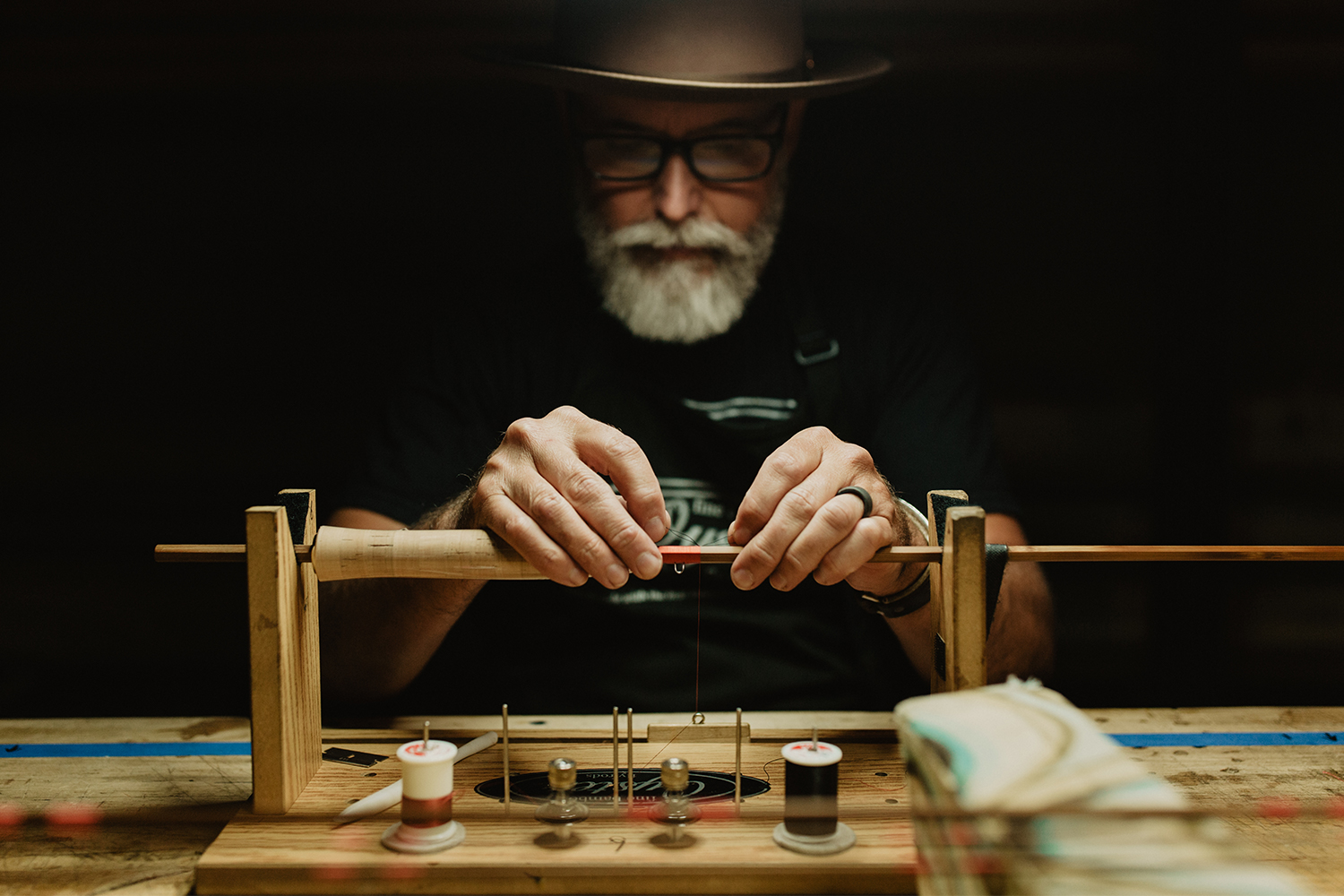 Want to Learn the Art of the Bamboo Fly Rod? Seek Out a Man Named Bill Oyster. 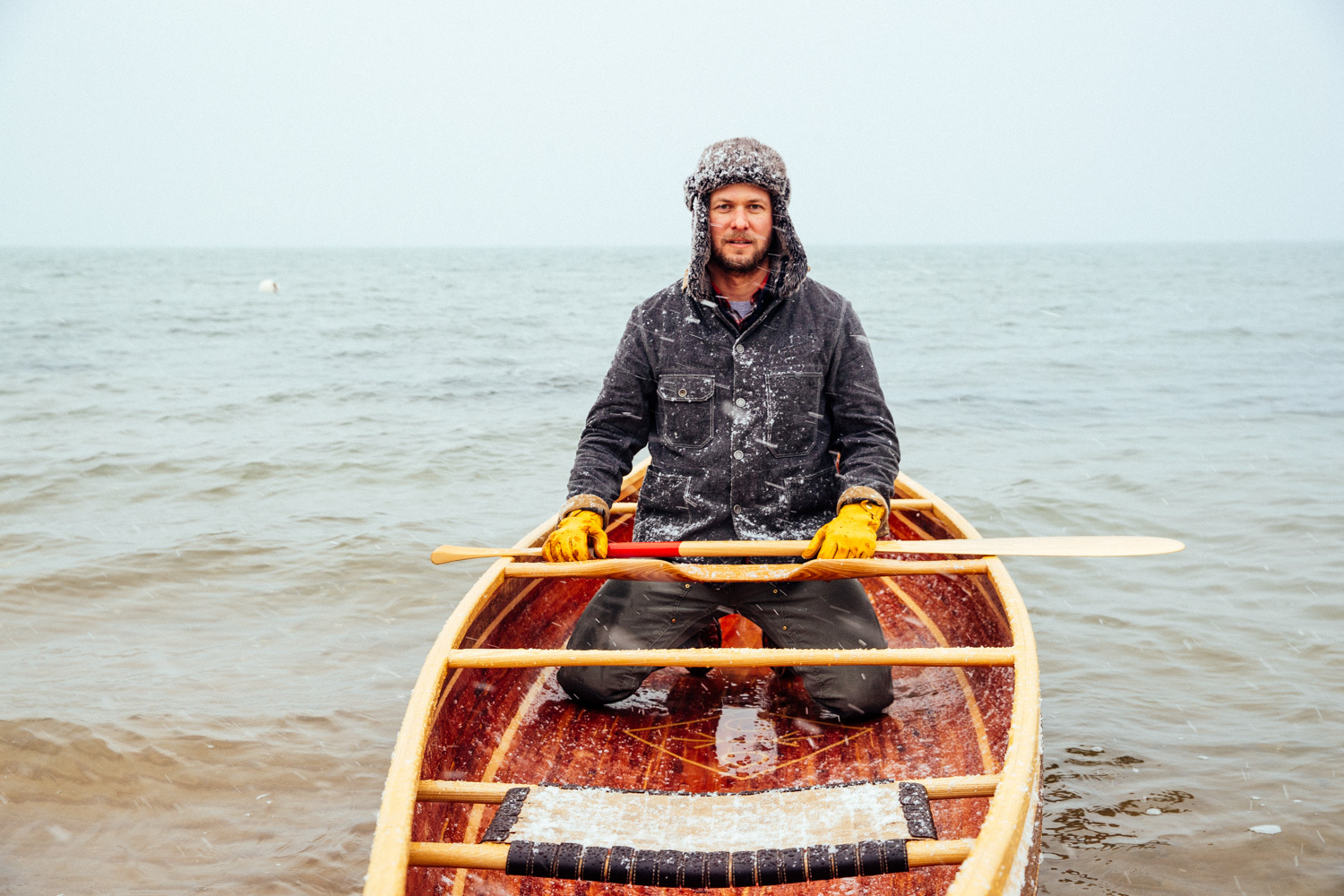 Trent Preszler Builds $100K Canoes, But the First One He Made Is Priceless